The Latest in Tech News

Here’s what’s going on in the world of technology. 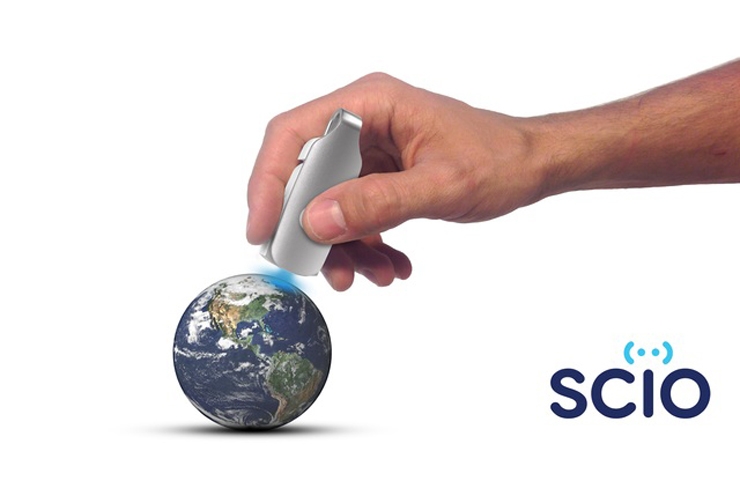 The company SCiO has invented a thumb-drive sized device that uses infra-red light to instantly examine the chemical makeup of any object it’s put in front of. By stirring up molecules and sending sonar-like data to the “cloud lab,” a detailed analysis is sent to a smart phone app within a few seconds of scanning an object.

It’s safe to say this can be added to the features of perhaps the iPhone 8 or 9. However, one would think that a lot of “There is a wall in front of you – watch out!” messages will be sent to smart phone users.

And then there is that thing called putting your phone in your pocket and taking a look at what’s in front of your face. Never gets old.

Adventures in the Google Car 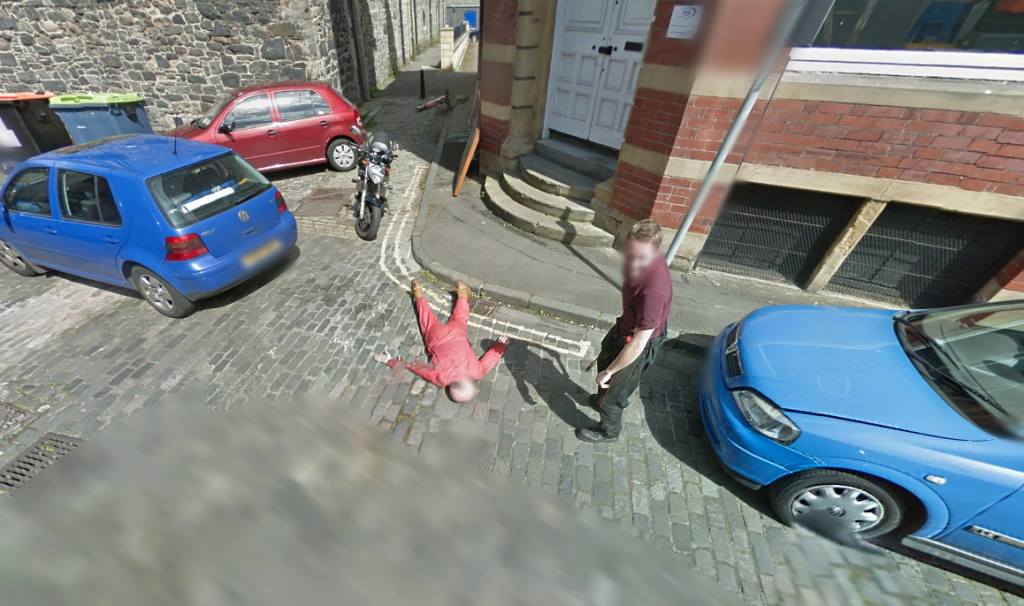 You’ve probably seen them, even if only on Season 4 of Arrested Development. It’s the Google Car: those little Subaru Imprezas running around with giant robot-brain cameras on top. Google uses these handy vehicles to generate its unique “Street View” maps that predators, stalkers, and neighborhood paintball generals are accustomed to using to stake out their next move.

One fine day in Scotland, the car caught an axe murder underway, which was followed by an immediate investigation by local authorities. As it turns out, two mechanics saw the car coming and wanted to have a little fun. They staged a “murder” with a nearby wrench and a little impromptu acting. Top marks, for sure.

Recent footage of a donkey being “killed by the Google car” on Street View prompted an immediate response from Google. The donkey appears to be fine before meeting up with the car, and afterwards is lying sprawled out on the road, possibly injured or dead. Google revealed that after carefully examining the footage, the donkey was simply rolling around in the sand before standing up to meet the Google car as it passes. Tire tracks don’t lie. 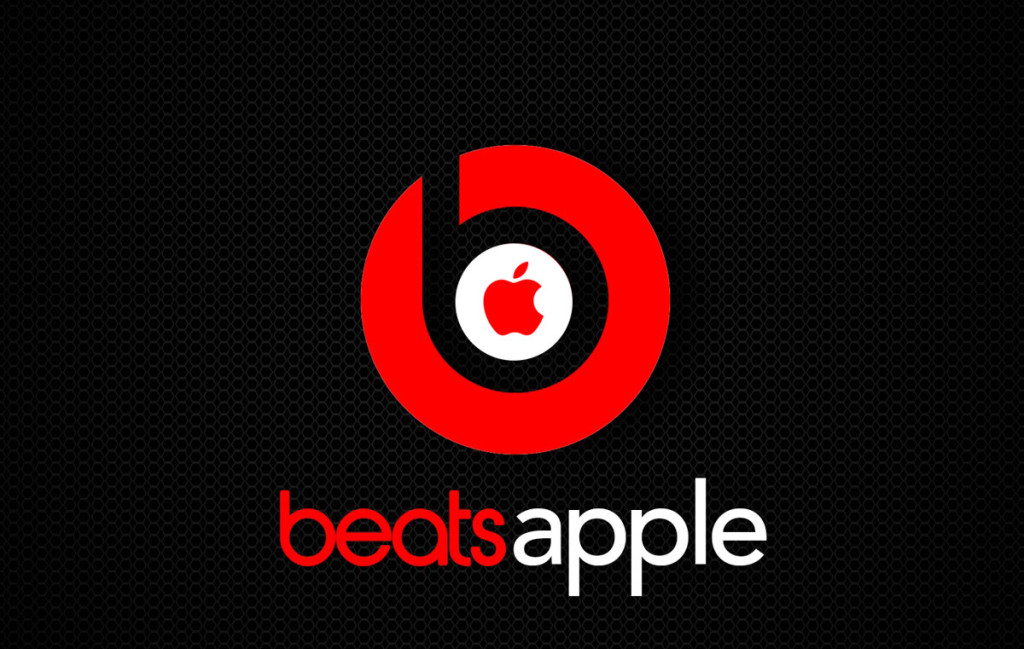 After much meandering, Apple finally sealed the deal and bought Beats for a miserly $3 billion dollars. In a comical back-and-forth between Apple execs, Dre asked his new bosses when he should show up for work. Introduced as “The Doctor” at his new job, Dre’s net worth now totals around $1 billion. 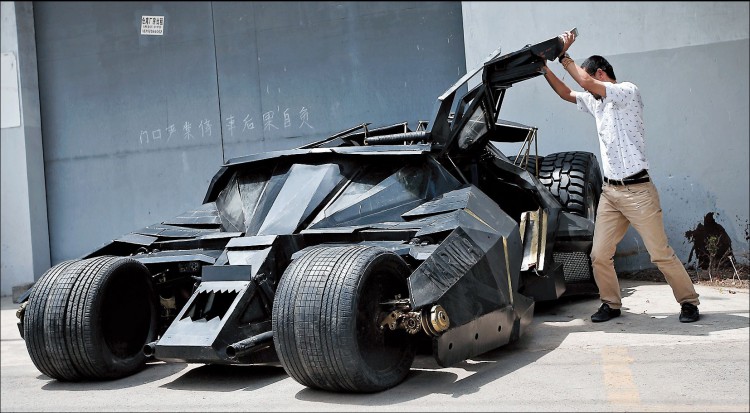 What would you do if you were riding your bike to work and suddenly saw the Batmobile outside a nearby building? Check for a movie crew? Wait for the bone-crushing exploit?

The Shanghai police received a flood of phone calls after the famous hero’s vehicle was spotted in the city. (Have to wonder what’s on their consciences.) As later reported, it was only a model, one of three built by fans with no engine. 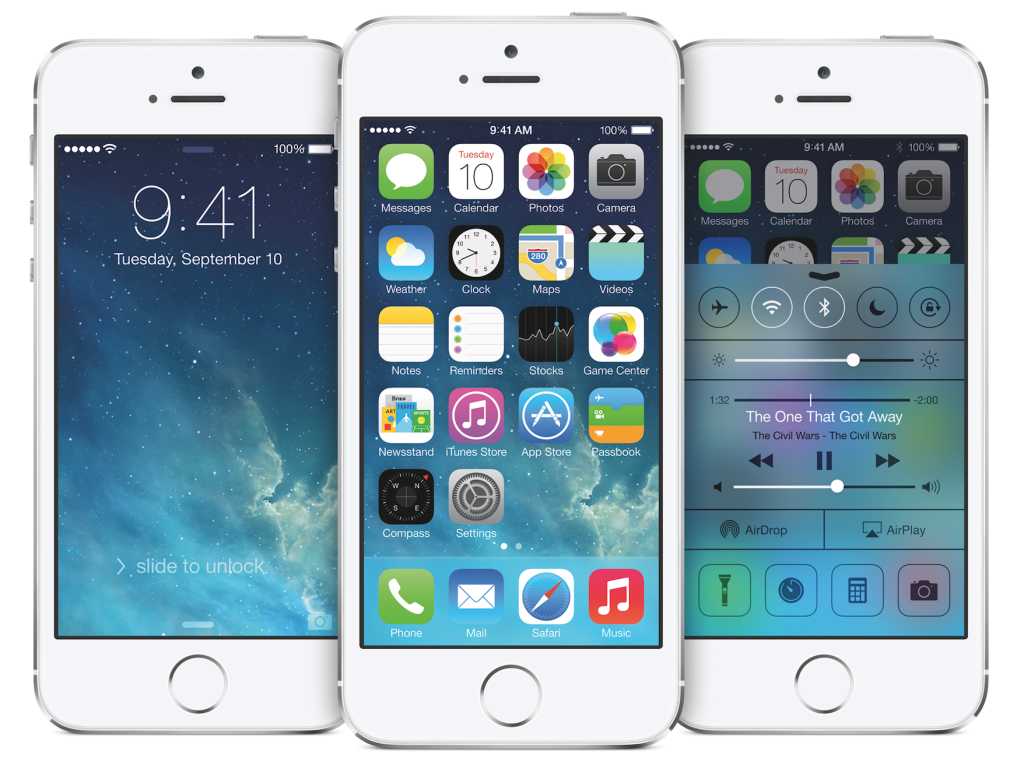 This better, faster operating system apparently mimics many of the features Android users have enjoyed for years, including the swipe text feature. Some new additions are the ability to respond to apps such as text and Facebook without actually launching the program, being able to do more with Siri including prompting her with only a “Hey Siri” while driving (this will be fun), and finally using those health meter apps and devices for something worthwhile by easily syncing them with other devices and programs.

Where would the world be without these updates? Probably using iOS 7 or something stone age like that.