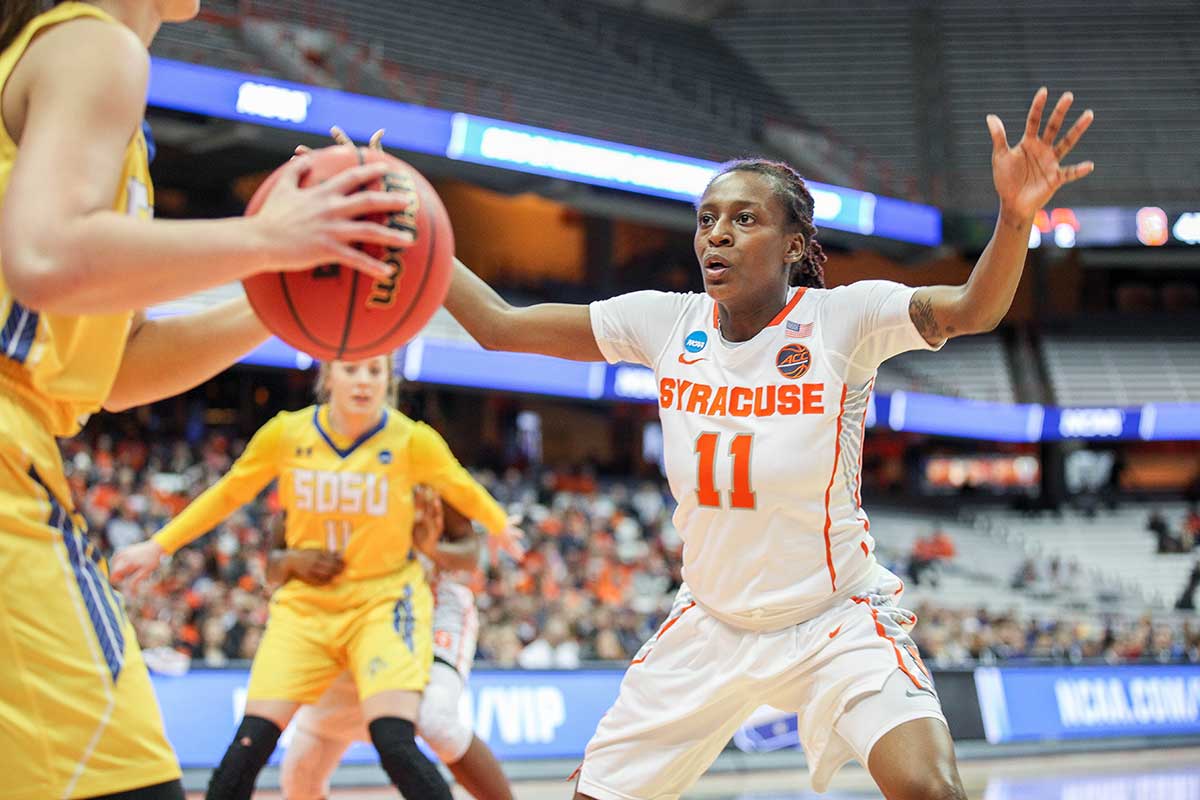 Basketball continued over the weekend at the Carrier Dome, as Syracuse University’s women’s basketball team played the first and second regional rounds of the NCAA Tournament. All went well on Saturday, March 23, as the Orange defeated Fordham, 70-49, with Tiana Mangakahia, Kiara Lewis and Maeva Djaldi-Tabdi on the floor. But the postseason ended Monday, March 25, as the squad coached by Quentin Hillsman lost to the South Dakota Jackrabbits, 75-64. 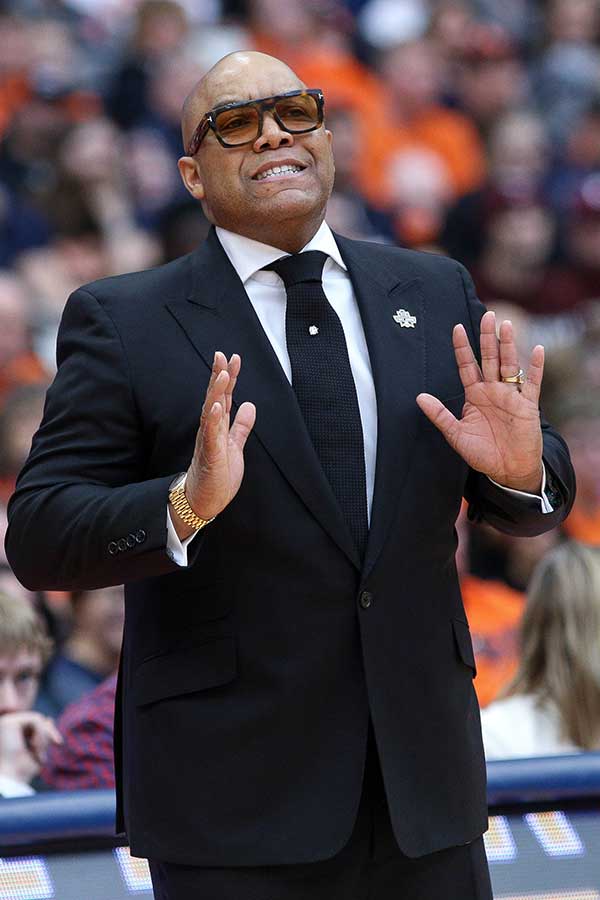 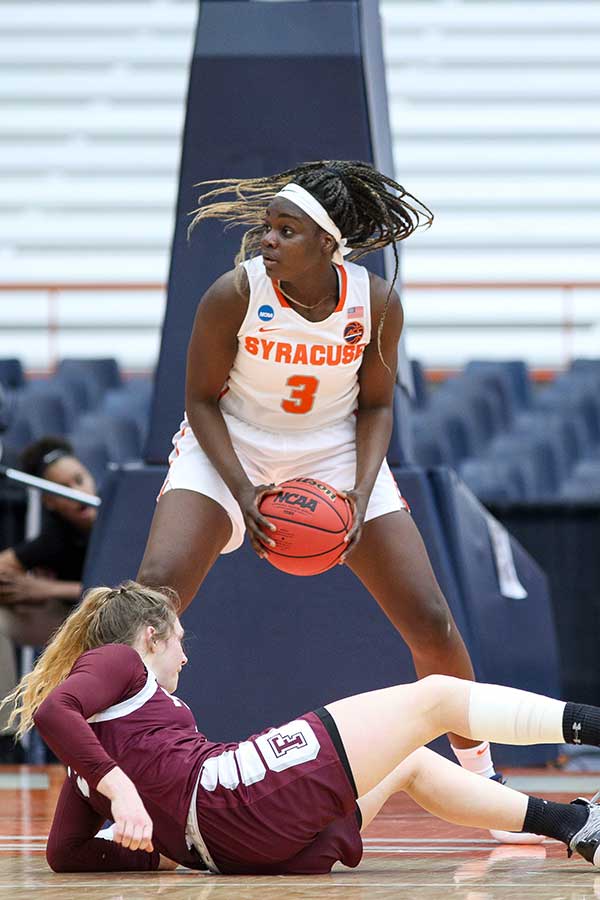 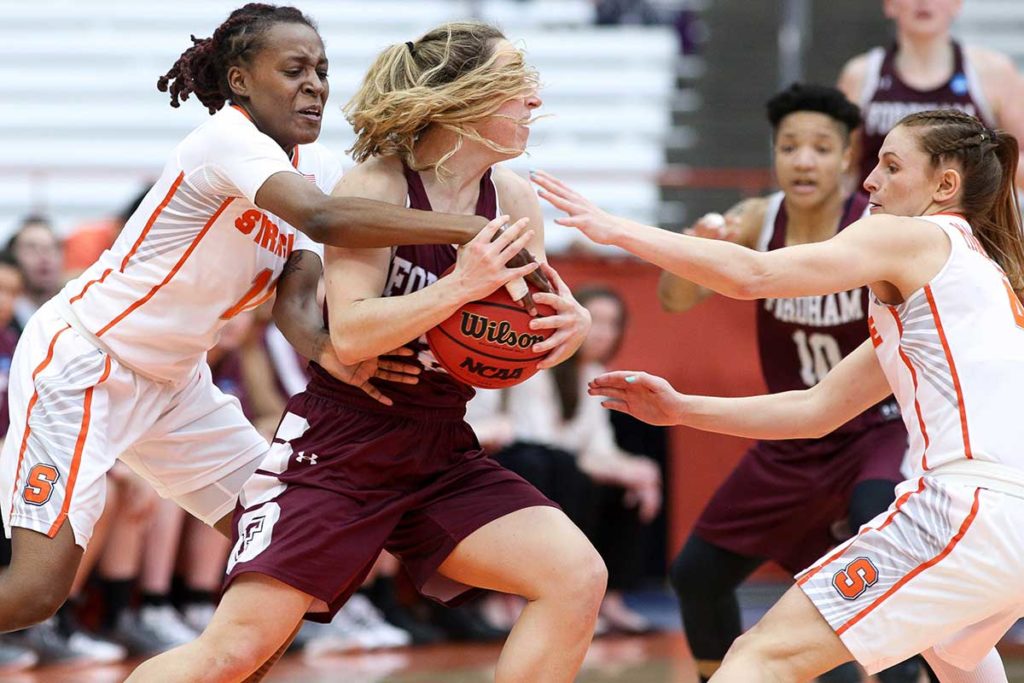 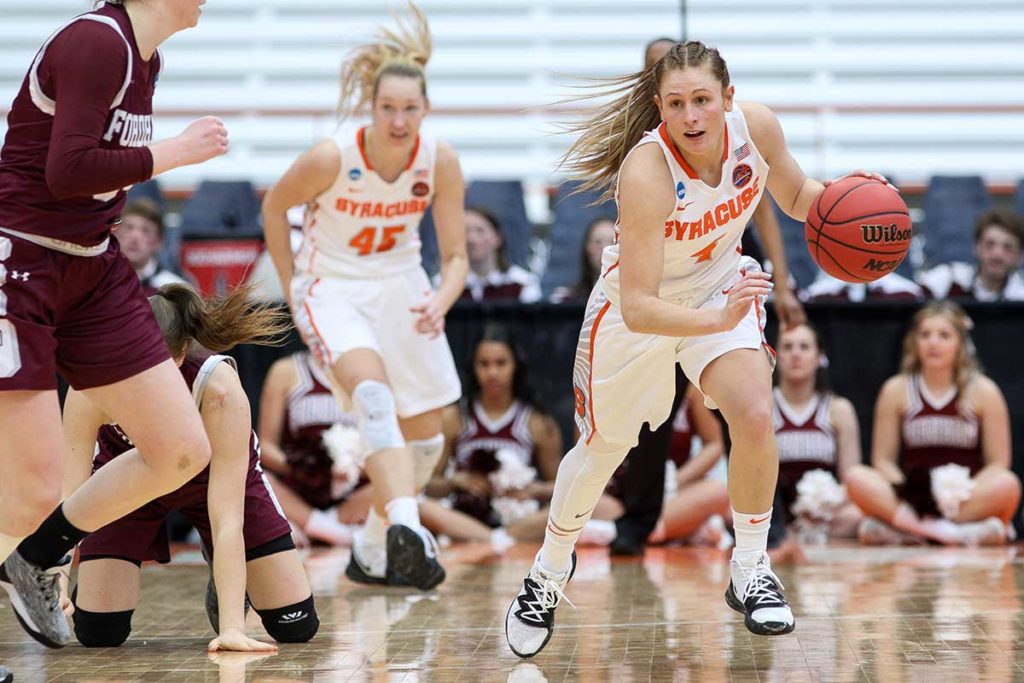 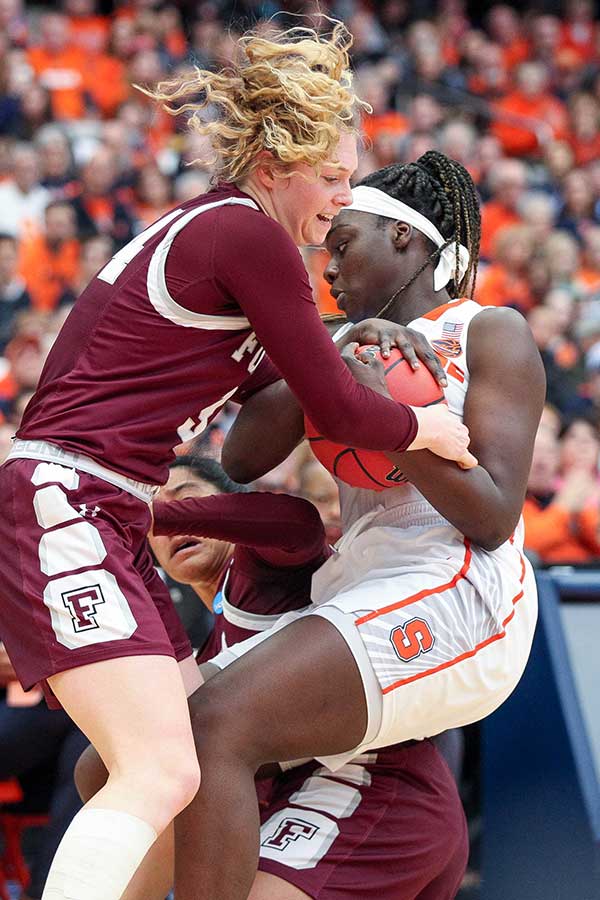 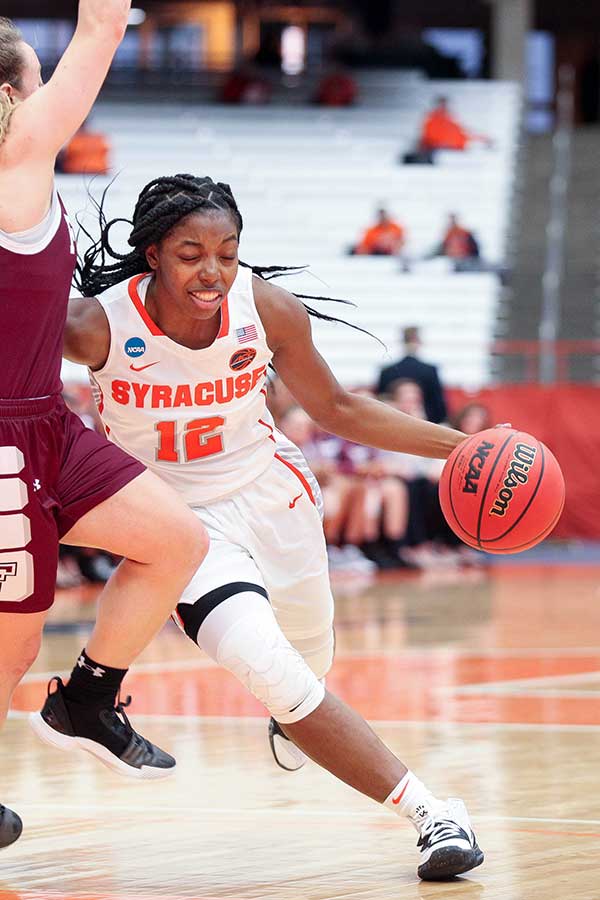 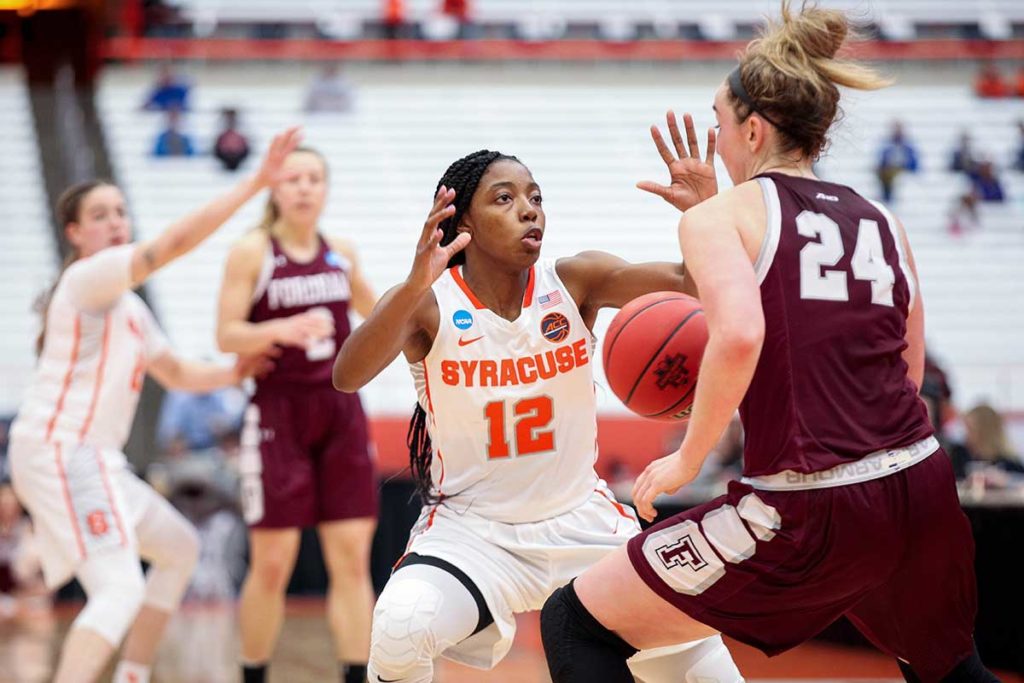 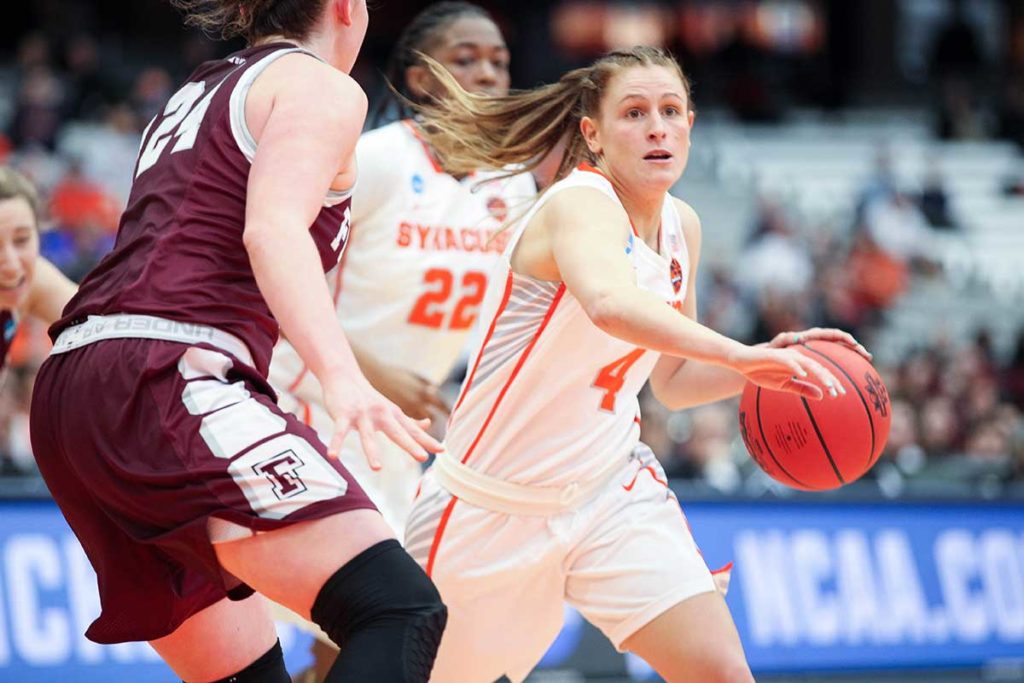 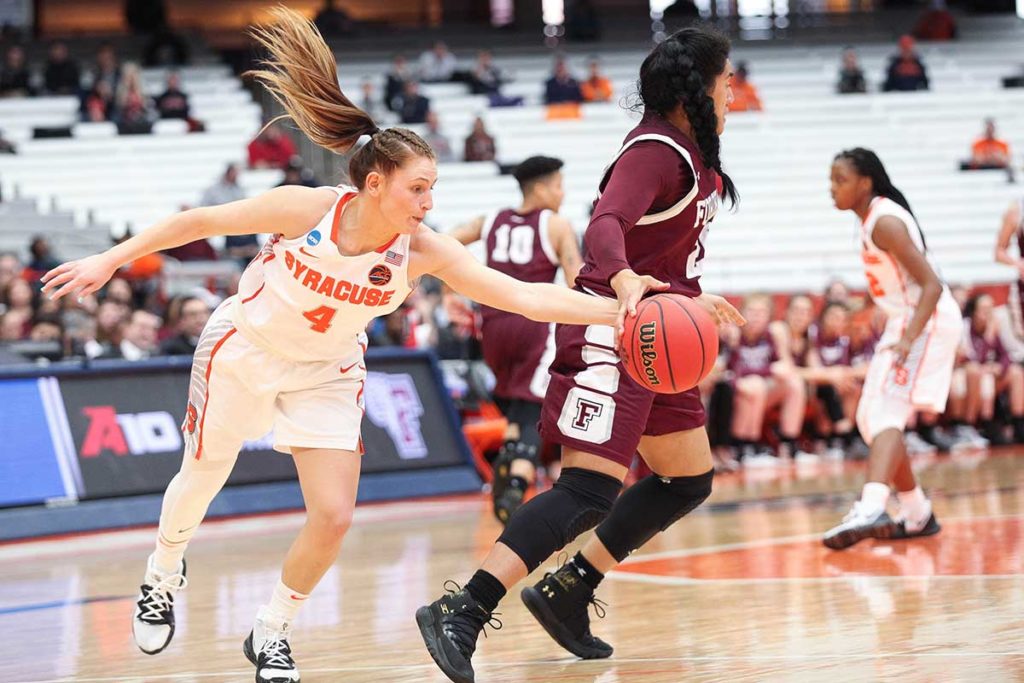 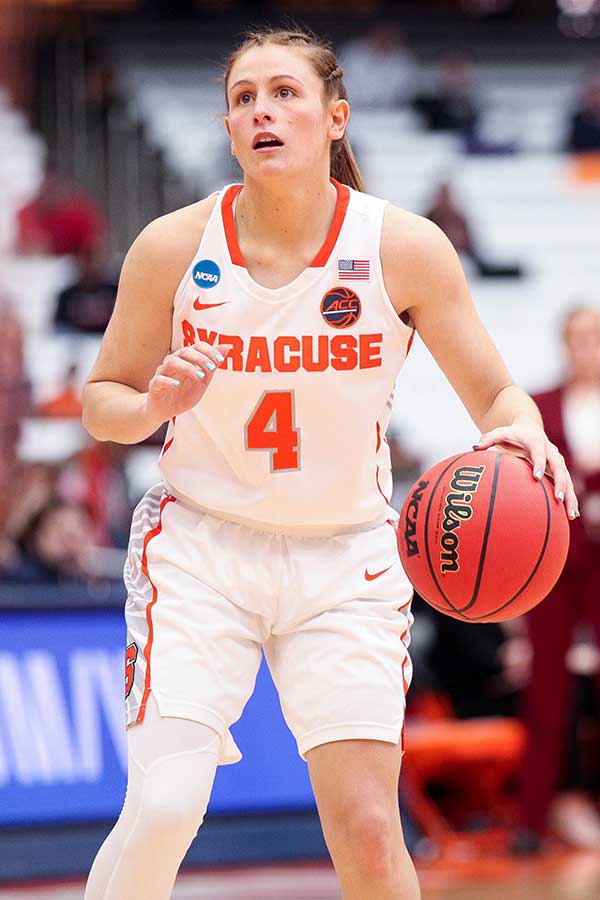 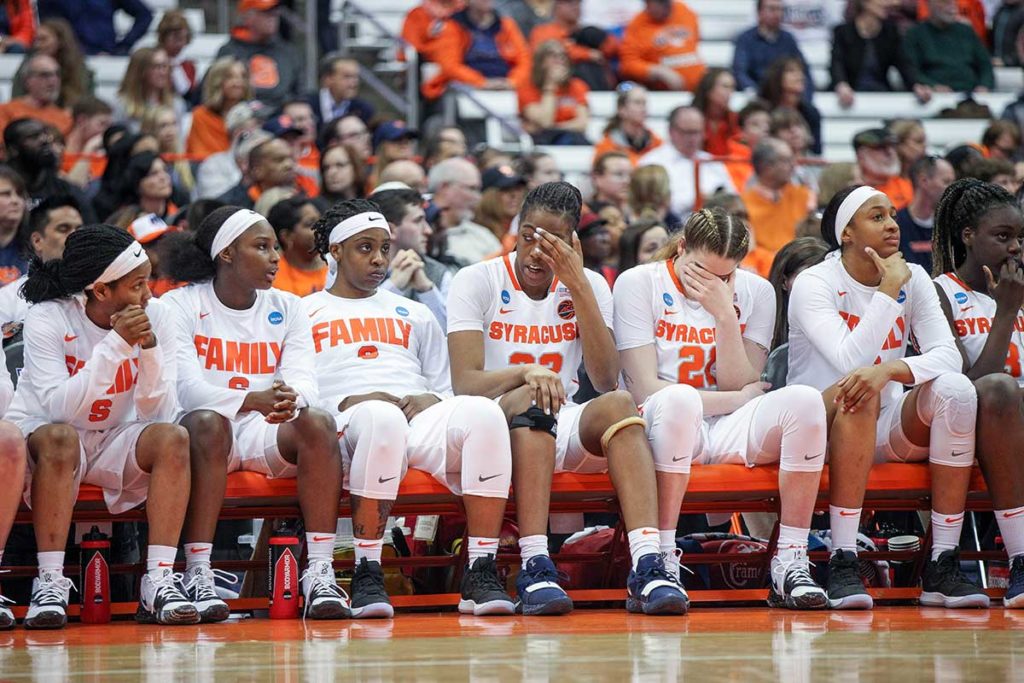 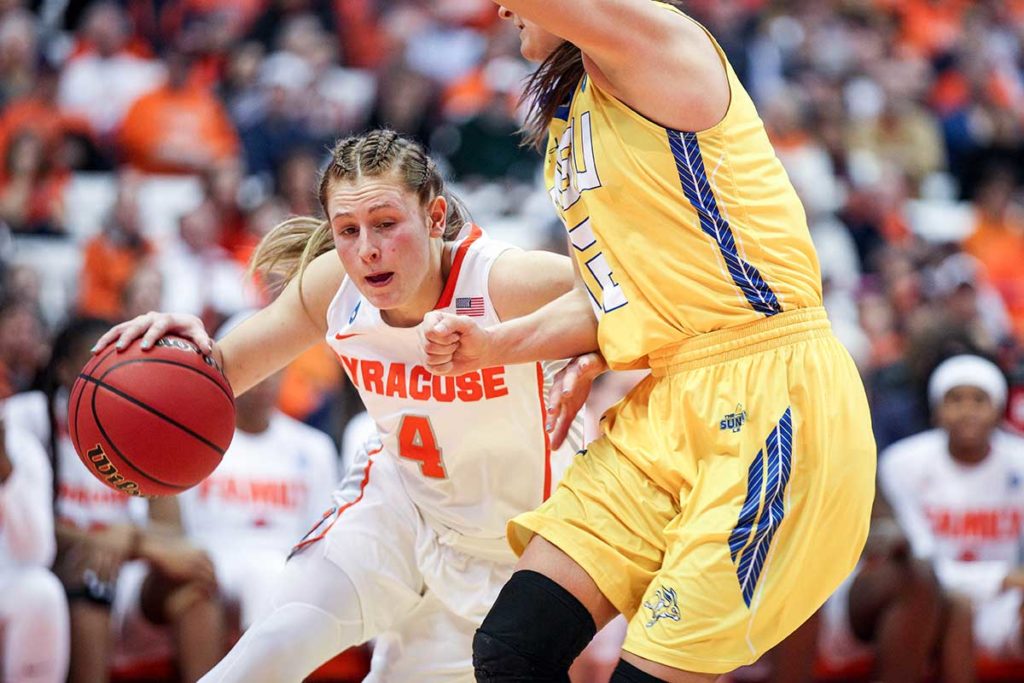 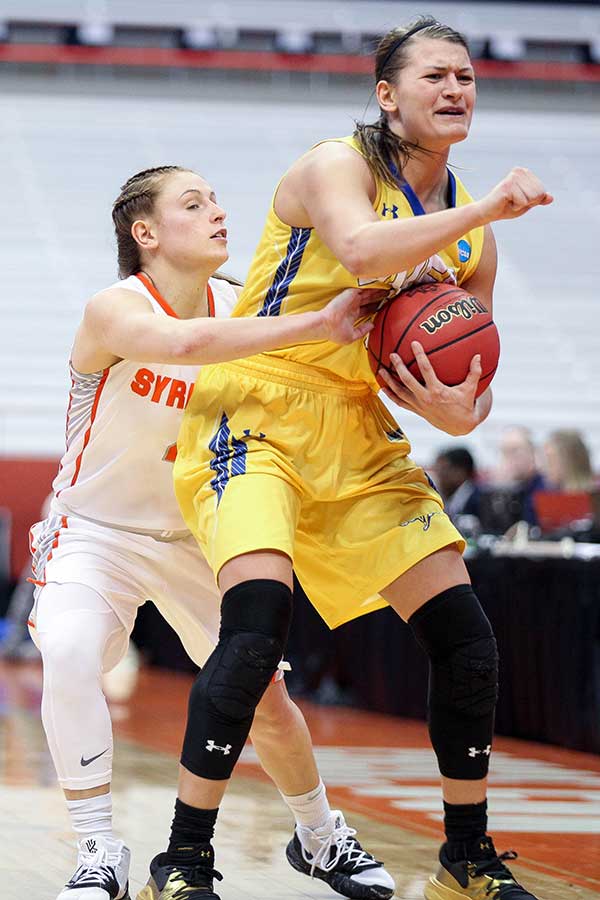 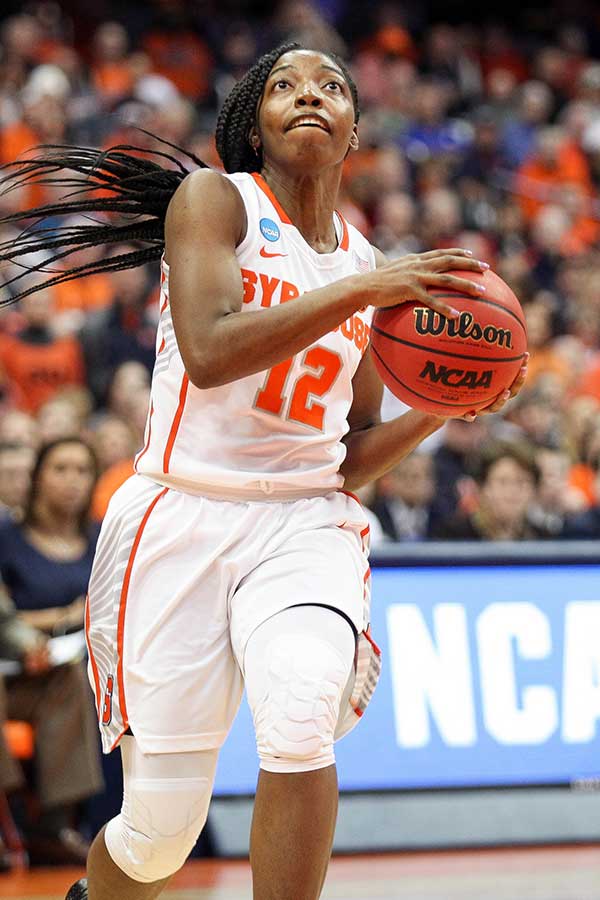 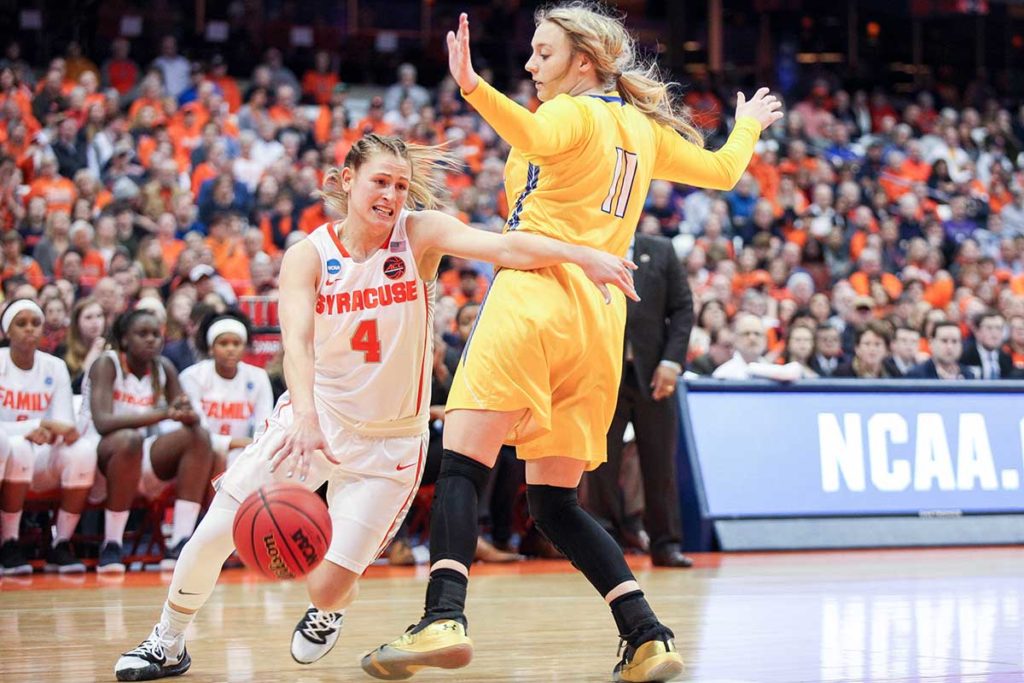 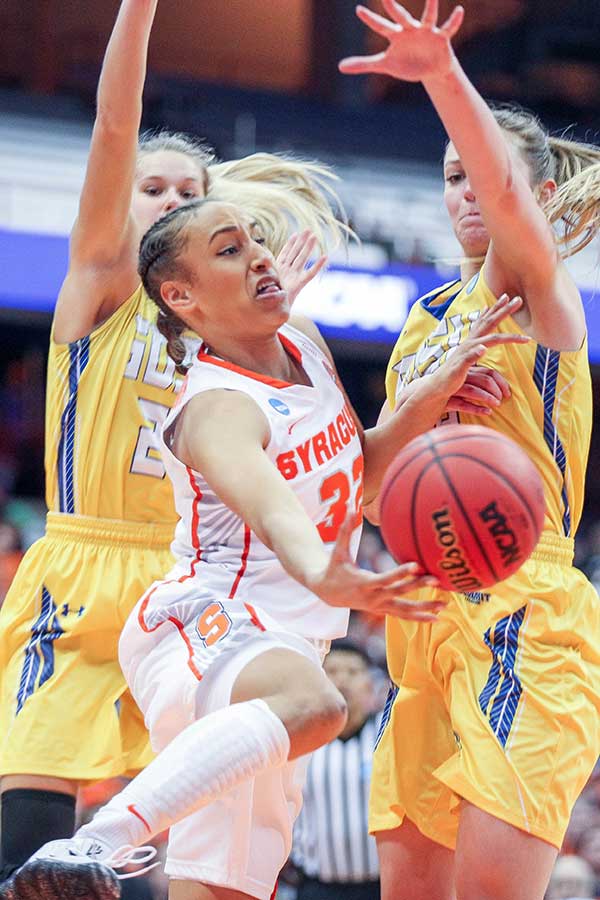 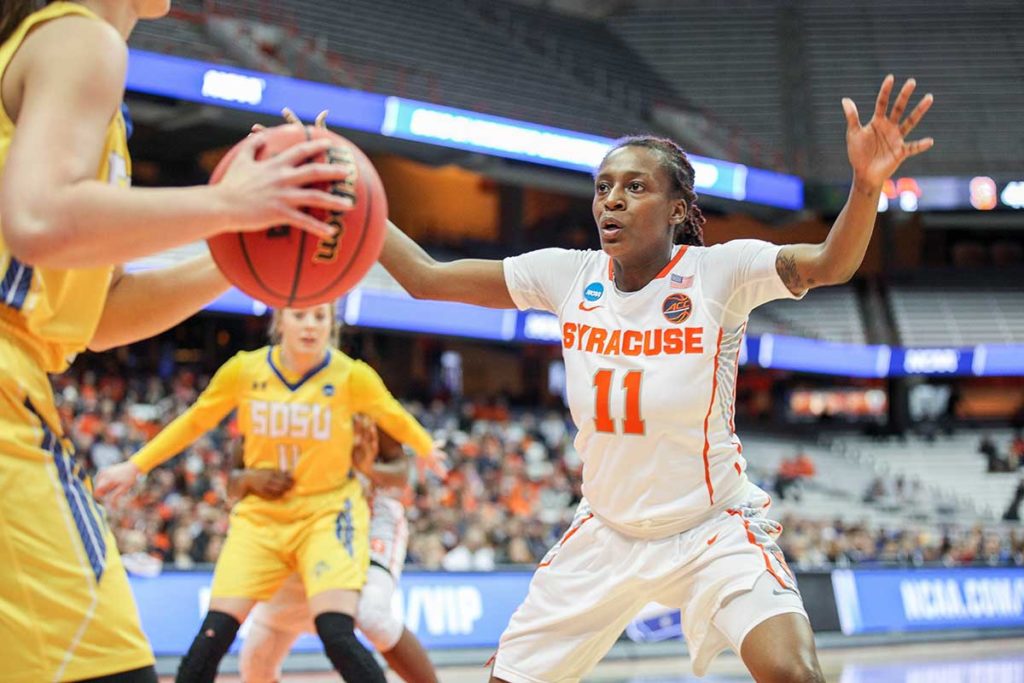 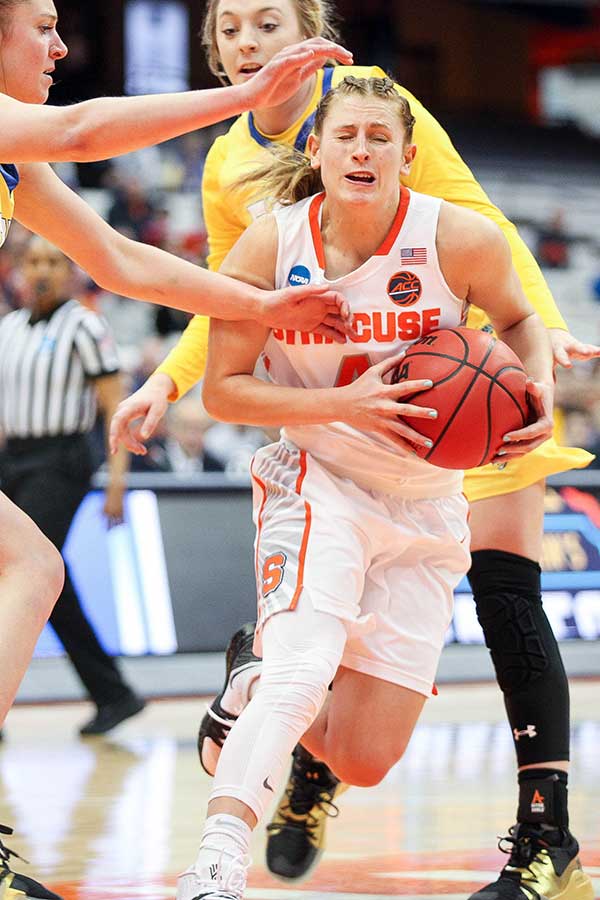 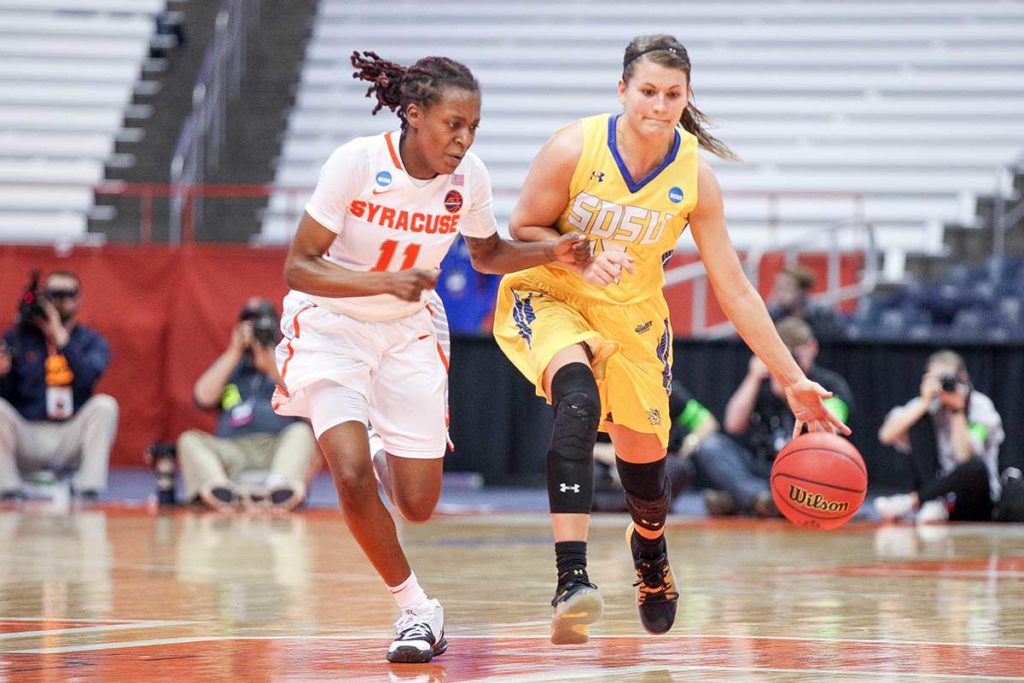 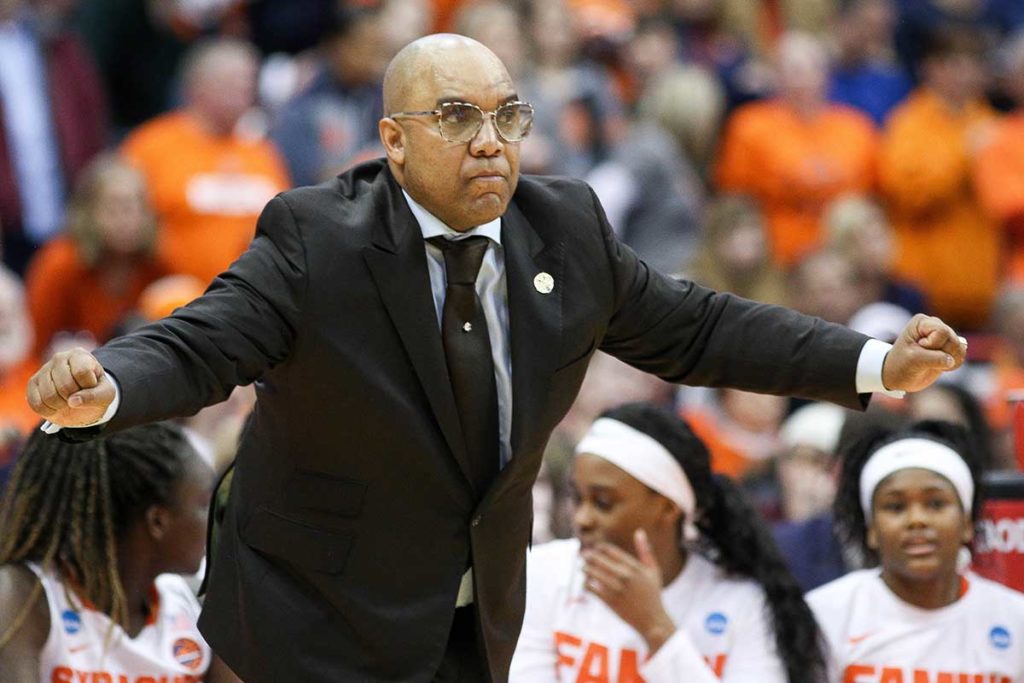 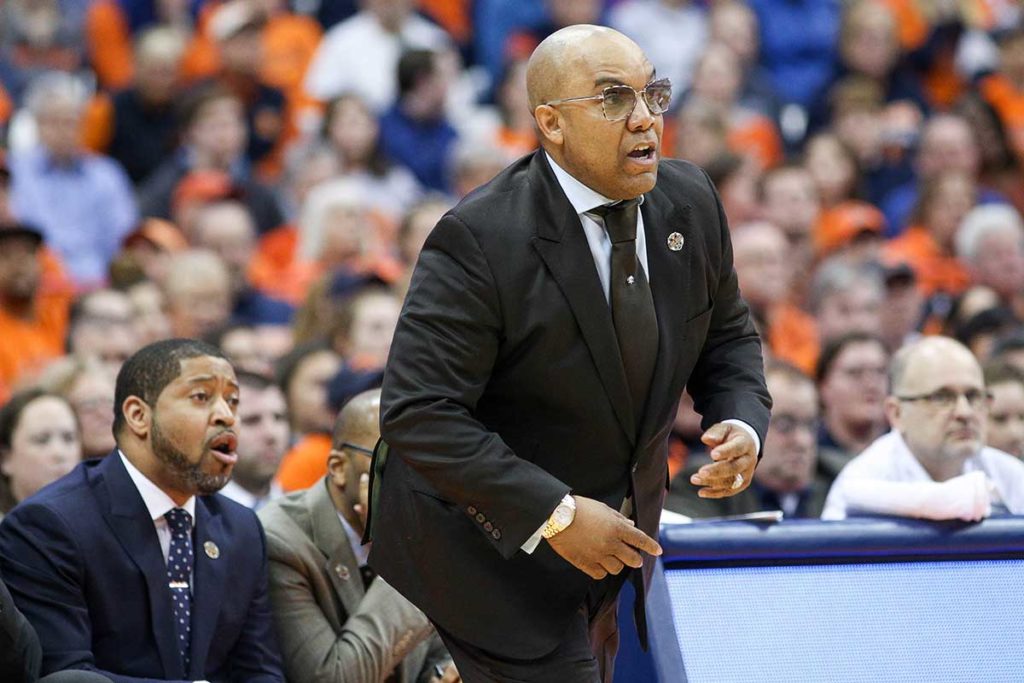 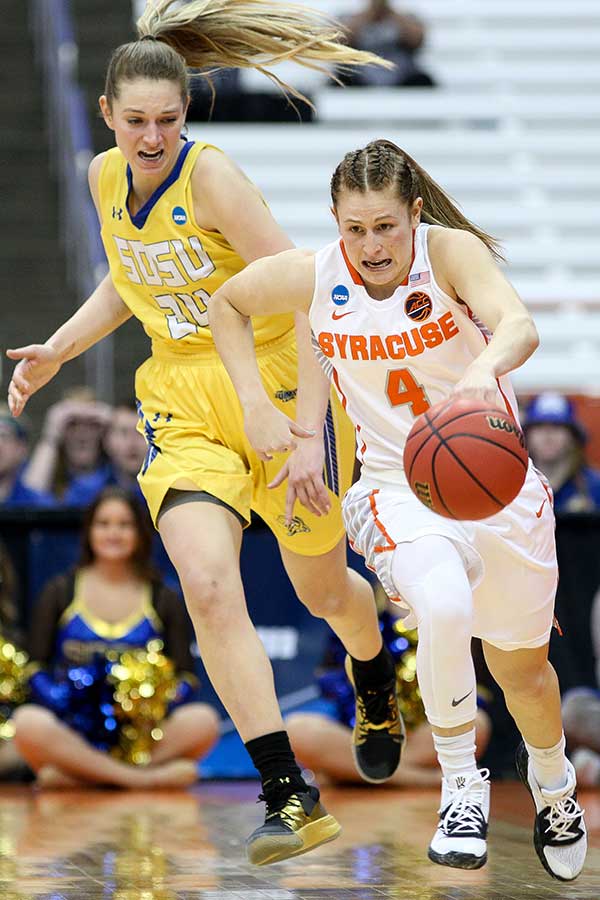 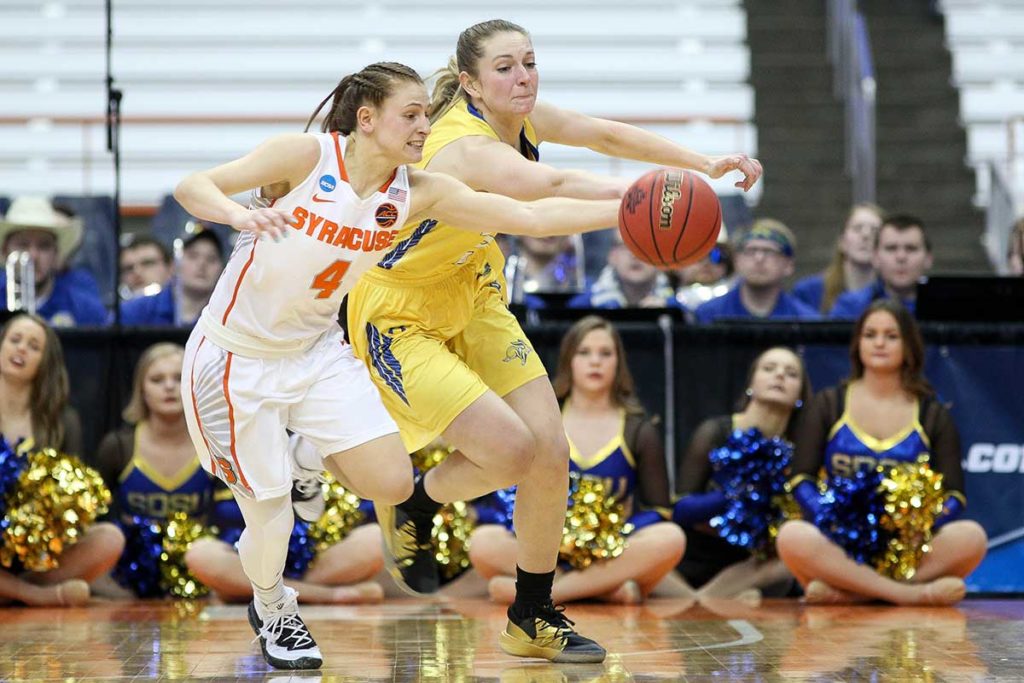 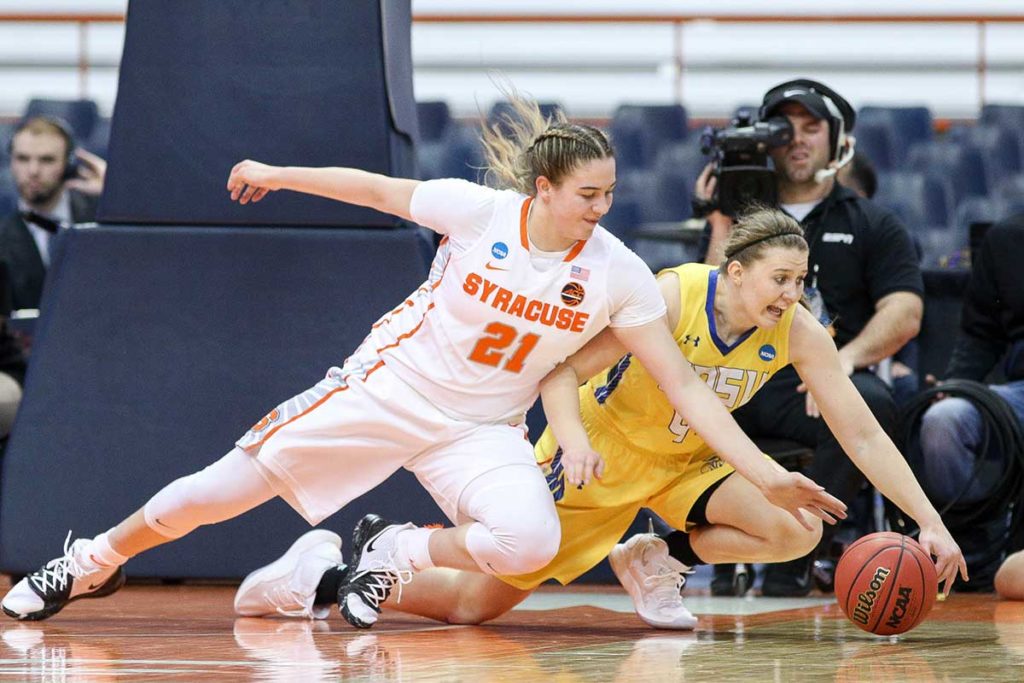 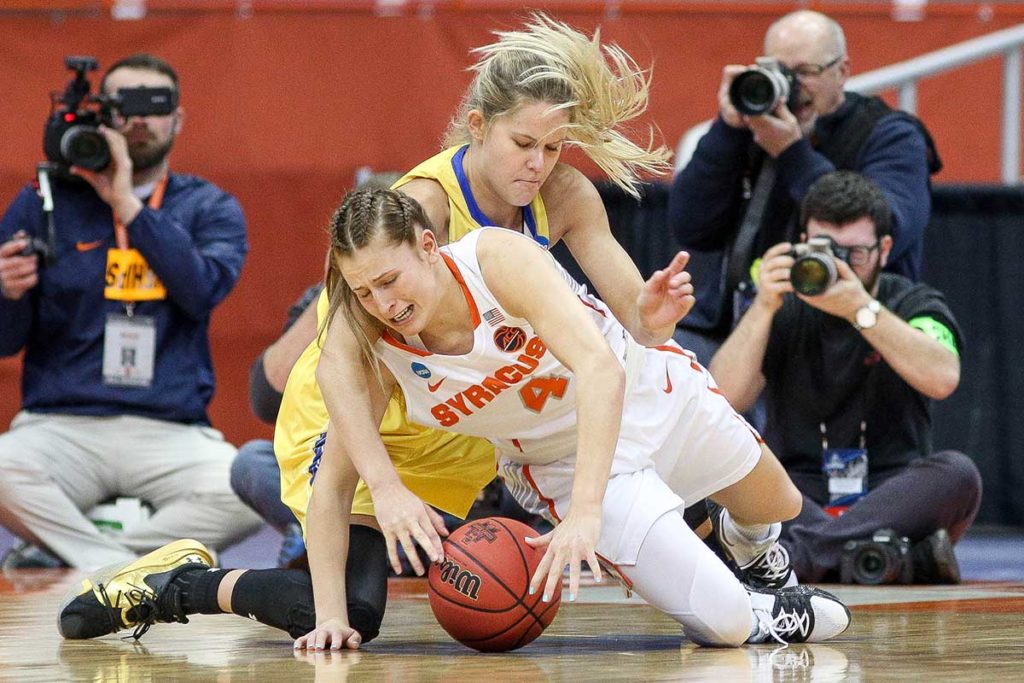