Host of The Capitol Pressroom

Susan Arbetter has been the host of The Capitol Pressroom since 2009. The daily hour-long radio program is usually broadcast from Albany; occasionally it’s done at WCNY studios in Syracuse. The show streams live from 11 a.m. to noon daily at this LINK. It’s also broadcast on 8 p.m. on WRVO-FM in the Syracuse area.

When I was in college, I worked at WTBU, which was a one-watt radio station in one of the dorms at Boston University. I just fell in love with radio.

How has radio changed since your college days?

Radio has become a much smaller part of the communications pie. However, you’re always going to need that local radio station. You’ve got your news, you’ve got your weather, and you’ve got your traffic. People need that when they’re in the car. For people who also have an appetite for public affairs, you also want to know what’s going on in your local and state government. I really feel that I have a mission to educate people about what state government is doing to them – because it is doing it to them. You don’t pay attention at your own peril.

What’s the allure of radio?

It’s much more intimate. You get much more personal than on TV. You don’t get more intimate than this. I met my husband because I was on the radio. He listened to me throughout one summer years ago and felt that knew me. He felt he knew me so well that he asked me out without having met me in person. People think they know me, and I love that.

How do you prepare for a show?

We’re right in the Capitol, so I have my pick of great guests. What I try to do is bring people an impression of what’s happening in the Capitol that day. During the legislative session I’m going to have way more politicians on than I usually do. I have the time to let people explain issues that other people don’t touch. I feel that race is just not talked about enough in this country. I want this show to be a safe space for people to talk about issues that are hard to talk about elsewhere. … These are things you are not going to hear on WSYR.

Do you see yourself as an alternative to mainstream shows?

I just think that’s who I am. I get to choose the guests on my radio show that will have sort of an imprint of who I am and these are the issues that are important to me. I think I have an obligation to make sure that groups that are not heard from are heard on the air. 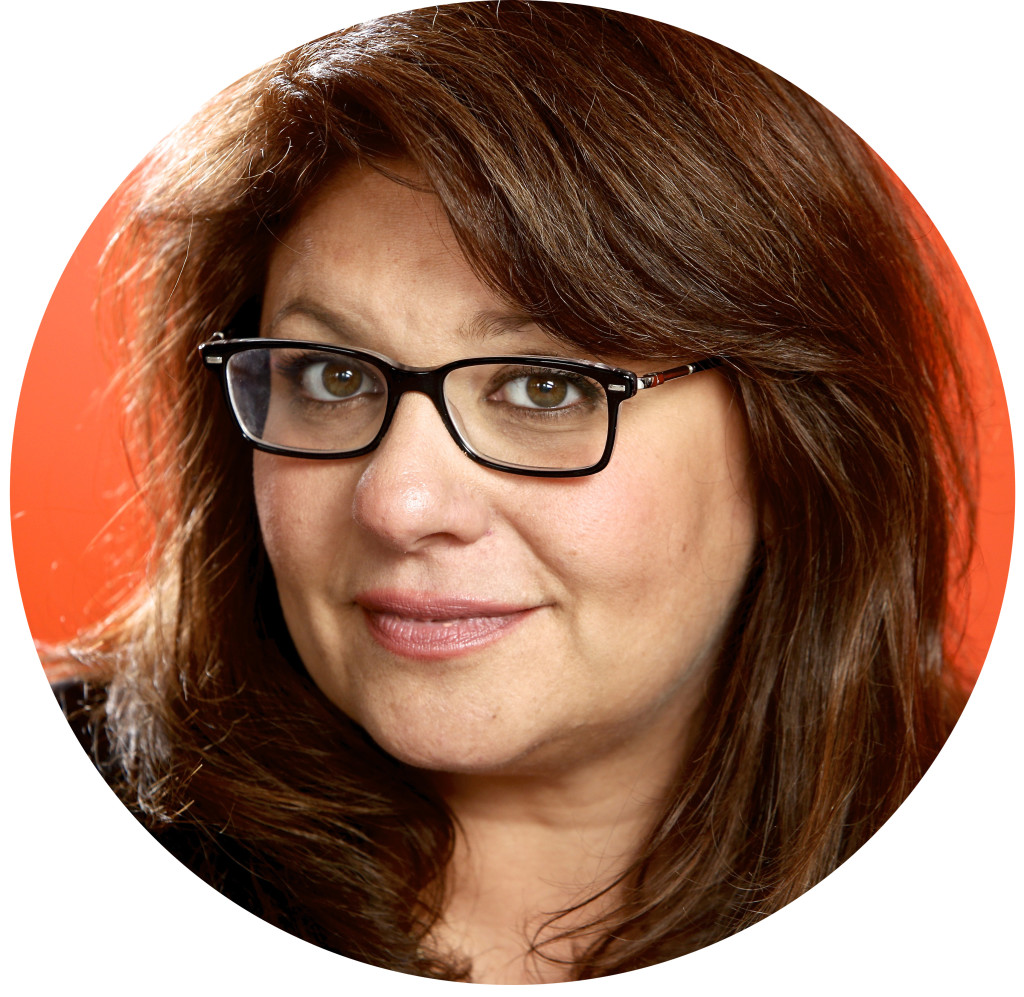 Who was your most difficult guest? Has anybody ever walked off during a show?

Nobody has ever walked off. There have been some contentious things. One time when David Paterson was governor, I had just started this show and I was nervous and I wanted to show people I could do it. I was really jabbing him with tough questions and he’s like, “You’ve really got to lay off the coffee, Susan.” If somebody is really difficult to interview, it’s because I haven’t done my homework.

Who do you want most to interview?

I’d like to interview Gov. Cuomo in person. When you’re face to face, you build a rapport. I’d like to sit down with George Pataki and ask what it’s like 20 years later. Hillary Clinton – that’s who I would love to interview.

What would you ask her?

Why do you want to put up with the garbage you’re going to have to put up with to run? Is it different now than it as in 1996 when you tried to do health care and how is it different? Do you think you can get anything done in Congress that is just completely immovable? What can be achieved in America because we’re so divided?