At 12:22 p.m. on April 2, the U.S. Supreme Court handed down its latest decision regarding campaign finance, McCutcheon et al. v. Federal Election Commission, which changed the total amount you might be able to give to political campaign in a given campaign cycle.

Until now, as you no doubt have been acutely aware, campaign laws have been strangling your attempts to express yourself by stopping your speech cold at the very moment when you had donated $48,600 to federal candidates in a given electoral cycle. That’s right — you must still observe the limit of $2,600 given to each candidate, but you can now go past that pesky $48,600 for the cycle. 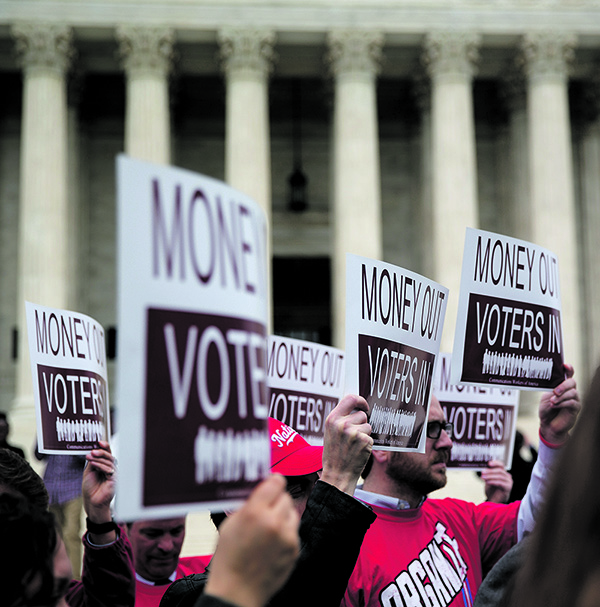 Barely had the ink dried on the 5-4 decision when, at 2:32 p.m. my inbox chimed with the special alert I have set up for emails from Sen. Charles Schumer (D-N.Y.). If you don’t have your email set up with a special tone for Schumer, you really don’t know what you’re missing. Senator Schumer’s response to the Supremes decision, read as follows:

The Supreme Court just handed down a ruling in McCutcheon v. FEC that abolishes a crucial limit on campaign finance, allowing huge new amounts of money into elections.

This ruling in itself is a small step, but another step on the road to ruination. It could lead to interpretations of the law that would result in the end of any fairness in the political system as we know it.

For decades, big-time political donors had two kinds of limits on their direct contributions to campaigns and campaign committees. The limit on donations to an individual campaign was pretty well known — for this cycle, that limit is $2,600 to a single campaign in the primary election and another $2,600 in the general election, for a total of $5,200.

But big-time donors were also limited on the total amount they could donate to all candidates combined each cycle. That limit is now gone, opening the door to a huge influx of money into campaigns. Combined with the impact of corporate and large donor money due to the Citizens United decision, this ruling opens the floodgates and provides an opening for those at the top to undermine our democracy.

Right now, Senator Whitehouse, Senator Udall and I are working on a measure that would put in place new, constitutionally allowed restrictions which would stymie those who would try to play chess with the American political system. I’ll have more updates on that soon.

Thank you for your support,
Chuck Schumer

And just below Chuck’s electronic signature, with no hint of irony, appeared this button: 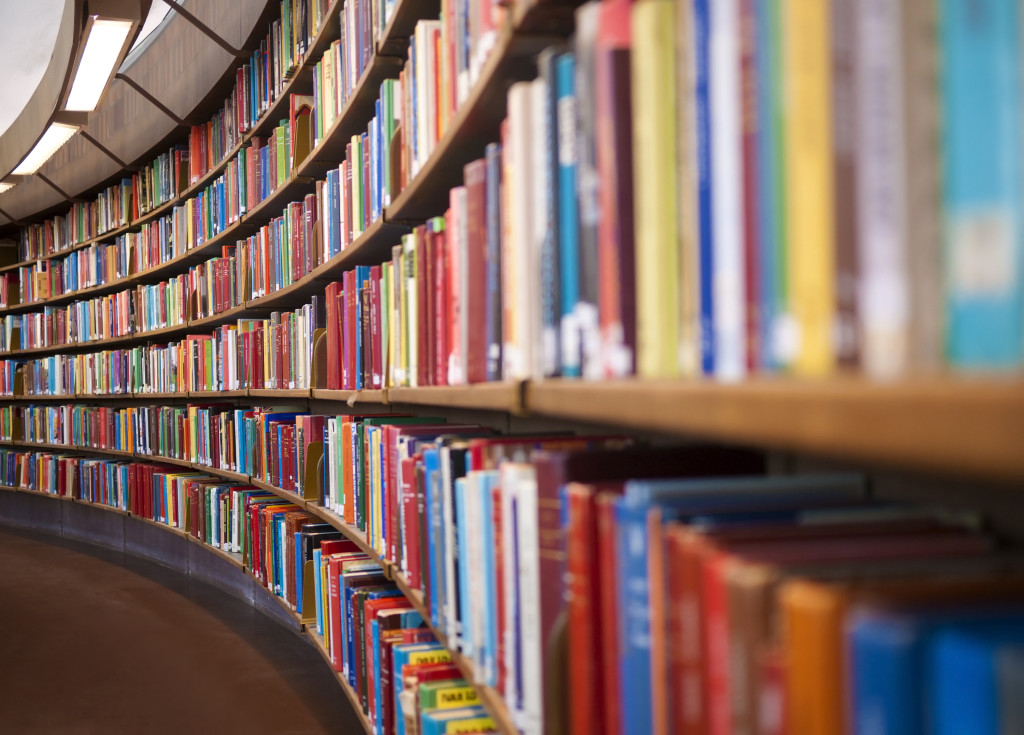 Tyler Ennis is gone, Jerami Grant sits on the fence, but the good basketball vibes they brought to the Dome, your living room couch or favorite bar stool need not end. A crowdfunding effort launched by a former Syracusan residing in California is hoping to turn the love of Orange fans for their student athletes into books for young Syracuse students to read in the summer.

Orange Nation Book Donation was cooked up by Kerry Sheldon, who set up the Indiegogo site for “Syracuse fans helping first-graders perform in school.”  Sheldon had a thought that may be familiar to many socially conscious sports fans  and asked herself if she could find a way to channel the same passion she felt for the success of the Orange toward the success of first-graders who went to school in the shadow of the Dome. She made this commitment:

“For every hour I spend on Orange hoops, I donate an hour of salary to Syracuse causes. It’s pretty satisfying. Indeed, it’s beating-Duke-in-OT-at-the-Dome satisfying. I wanted to challenge other fans to share their passion and enthusiasm in the same way with a common March Madness goal. And here we are. The OrangeNation BookDonation campaign.”

She’s rung up 58 donations totaling $2,168. Given the level of support, she revised her goal of $1,500 upward to $3,000. Her plan is to get 10 books into the hands of each first-grader in schools near the Dome (that would be Dr. King, Ed Smith and Hughes). Her notion is based on research about how children’s reading skills decline in summer without access to quality reading material. She’s done her homework on the education research; you can check it out on the indiegogo site: tinyurl.com/q57vl2w.

A little birdie told me.

This week, we learned that the U.S. Agency for International Development had set up what is being called a “Cuban Twitter,”  allegedly to promote free speech on the island. The operation, with the nickname “zunzuneo,” Spanish for hummingbird, had as much success as the past five decades of clownish efforts (see embargo, exploding cigars, poisoned cigars, acid sprinkled on microphones in his radio studio, poison in his girlfriend’s face cream) to remove Fidel Castro from office and/or the ranks of the living.

The percentage of Mayor Miner’s budget for city operations that goes to pay pensions.

The number of (tabloid) pages in each issue of the Syracuse New Times.

The number of (broadsheet) pages in the combined Monday, Wednesday, Thursday and Saturday editions of The Post-Standard.

The number of assassination attempts on Fidel Castro.