Jessica Novak covers what prominent music festivals are happening during the summer in Central New York.

Summertime music spots are plentiful in the Salt City and the surrounding area. Ranging from headliners like Robert Plant and The Black Keys to Aretha Franklin, there are lots of festivals to go around. Here are just a few: 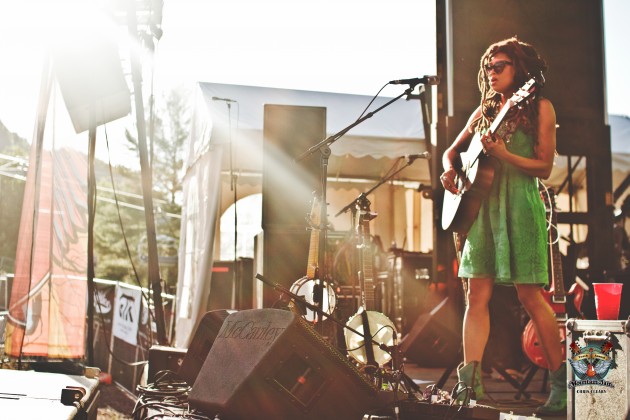 With multiple days, a huge variety in the lineup and a citywide spread, Rochester’s blowout packs a punch. This year Sharon Jones and the Dap-Kings, Tedeschi Trucks Band, Jennifer Hudson, Gary Clark Jr. and an extensive list of others will fill the city with music.

Free admission is the big news this year, with hot-air balloons as the major attraction, plus lots of local bands taking the main stage: Prime Time Band, Letizia and the Z Band, Custom Taylor Band, T.J. Sacco Band, the Blacklites and more. There is a $10 parking fee.

This summer staple has grown consistently since its birth 20 years ago. Upcoming festivals include a 20th anniversary celebration (July 2-5) with Max Creek, Tim Herron Corporation, Los Blancos and more, String Fling (July 30-Aug. 2) and Last Daze of Summer (Sept. 17-20), as the venue packs more local bands beside headliners than any other.

Although the festival has shifted leadership several times within the past few years, it still maintains a solid schedule in 2015, with Robert Randolph and the Family Band, the Devon Allman Band and The Kingsnakes slated to rock. 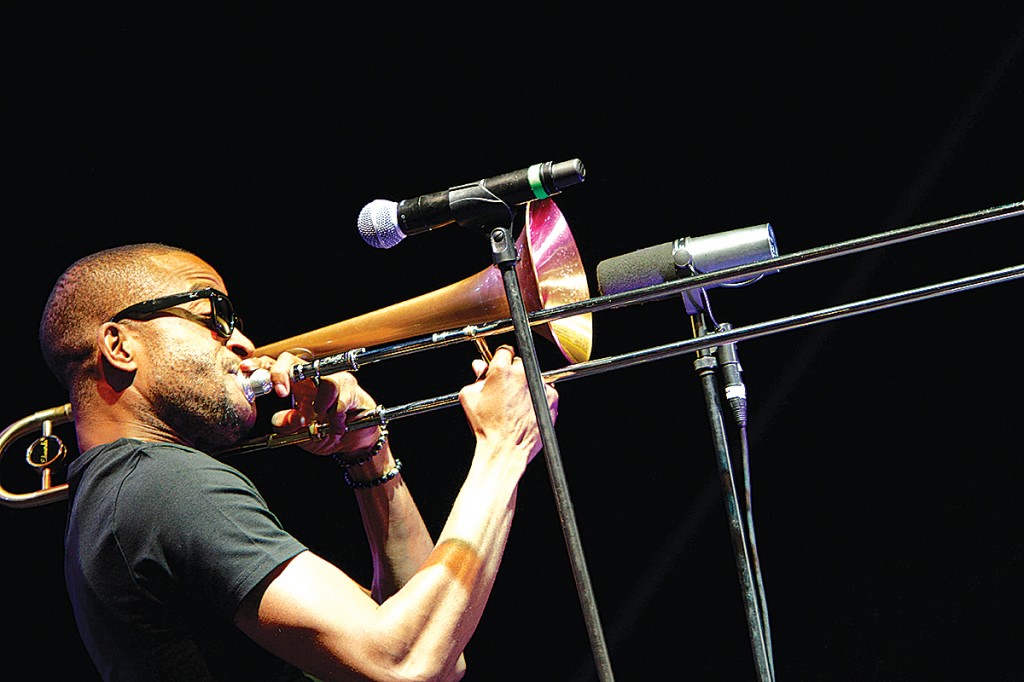 Trombone Shorty graced the stage at Jazz Fest in 2014.

Now in its 33rd year, founder and producer Frank Malfitano has proven once again that he can command star-studded lineups for this free festival. This year’s schedule includes Aretha Franklin, Lake Street Dive, Wynton Marsalis and Buckwheat Zydeco.

Where: Breitbeck Park, Lake Street, and other locations in downtown Oswego

Generations will collide at the free-admission Harborfest, bringing Felix Cavaliere’s old-school Rascals alongside Fastball, The Rembrandts and the Gin Blossoms. Local acts including the Ron Spencer Band and Brownskin will also perform. 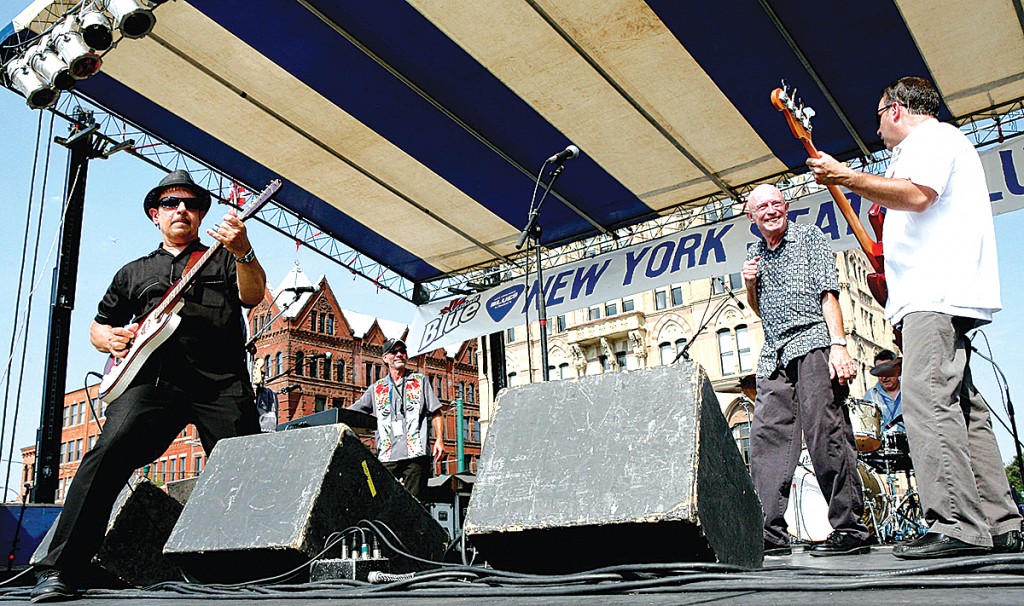 Consistently one of the premier blues festivals on the East Coast, this edition will bring living legend Ronnie Earl and The Broadcasters as well as John Nemeth, Nikki Hill and others to the stage. Friday night is free; admission to the Saturday schedule is $20 in advance, $30 at the gate.

Watkins Glen, site of the 1973 Summer Jam, hosted Phish’s 2011 Super Ball IX festival, which was a gigantic success, drawing more than 60,000 listeners. This year, the band will do it again at its 10th festival. Weekend passes are $225.

This cozy tavern has quickly become a music hot spot, hosting bands twice a week and a slew of festivals throughout the summer including Ridgestock (a recreation of Woodstock), which will feature three house bands and handfuls of local musicians.

Summer Times 2015: Music Calendar
Art On The Porches
To Top