They say every picture tells a story. So examine the below photos of a victorious Old Dominion bench compared to the glum kissers on the Syracuse University side during the Dec. 15 Carrier Dome basketball game, with the Orange on the losing end of a 68-62 contest. Guard Frank Howard and forward Elijah Hughes logged playing time along the way, but Coach Jim Boeheim was clearly disappointed with his team’s second-half collapse against a nonconference opponent. And as Orange fans know, the ACC games are only a few weeks away. 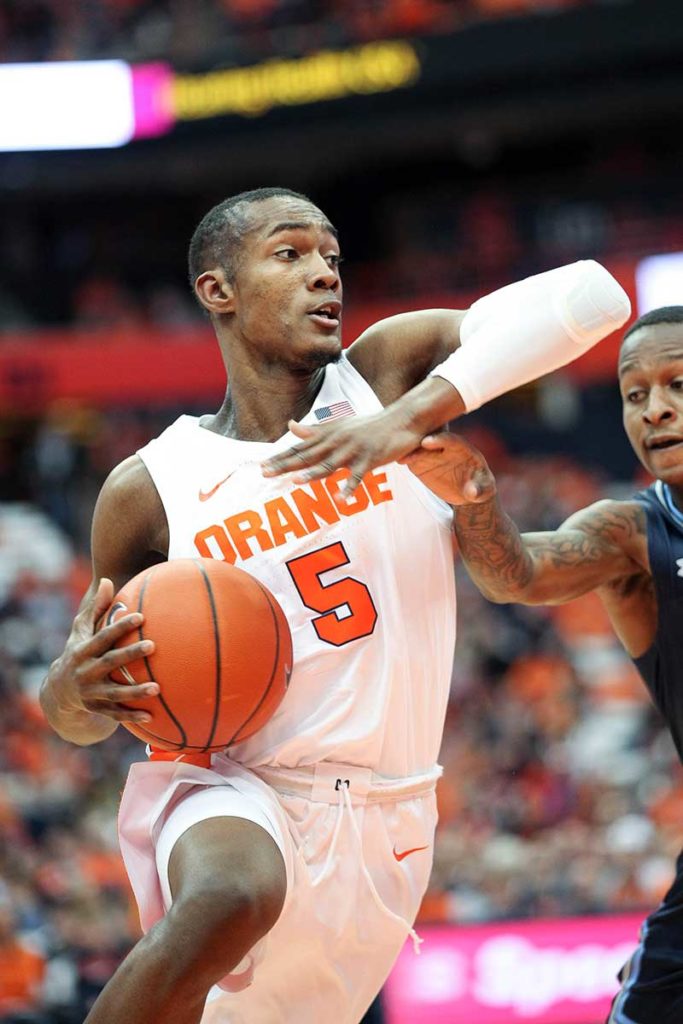 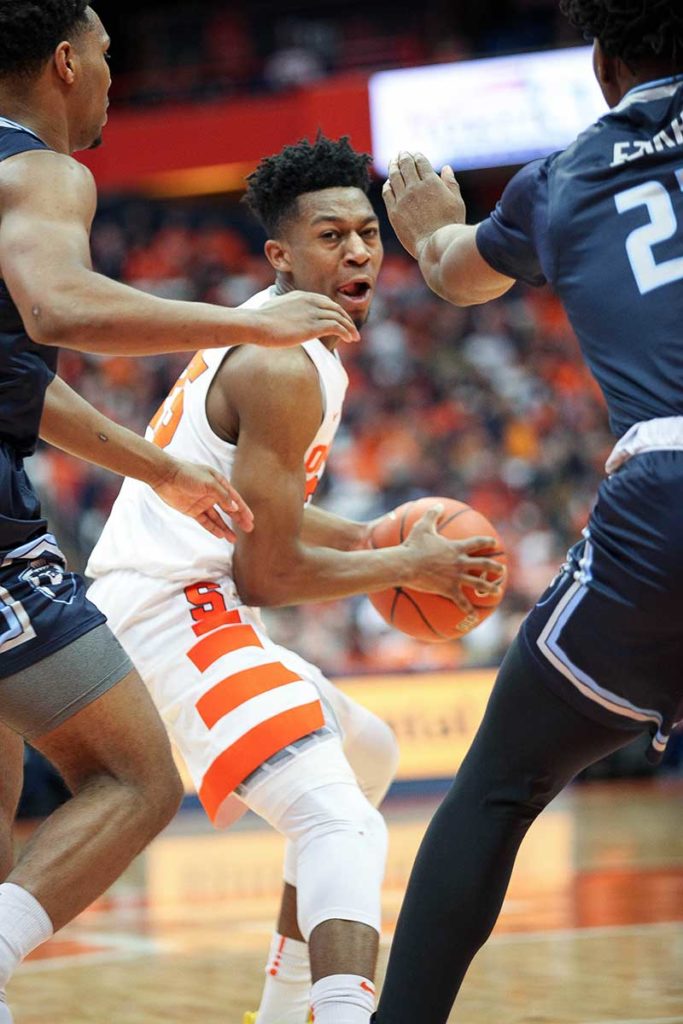 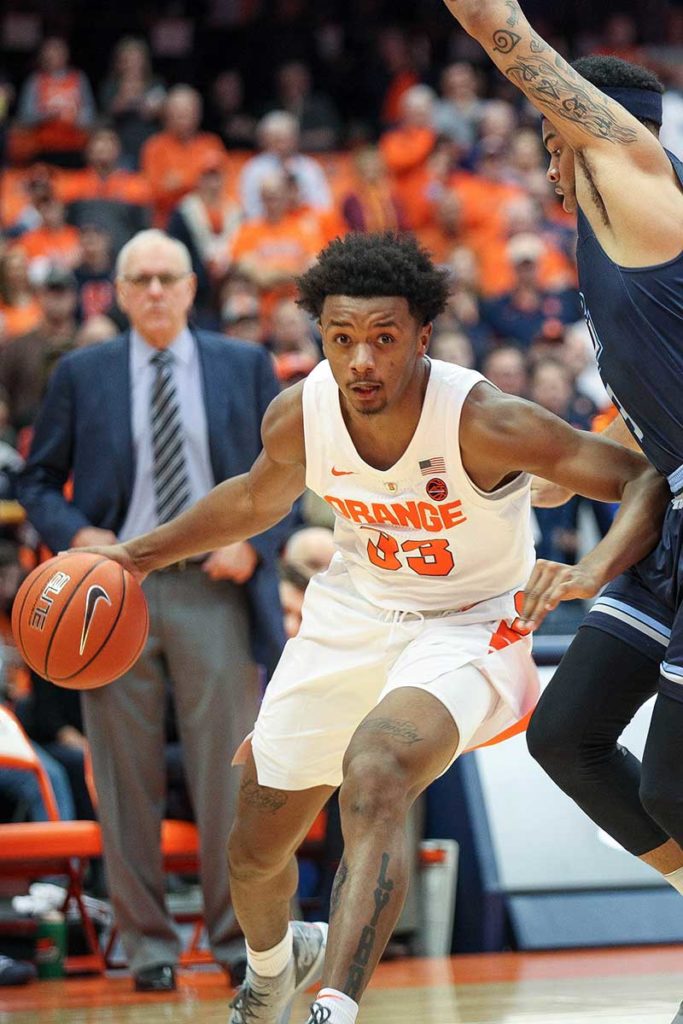 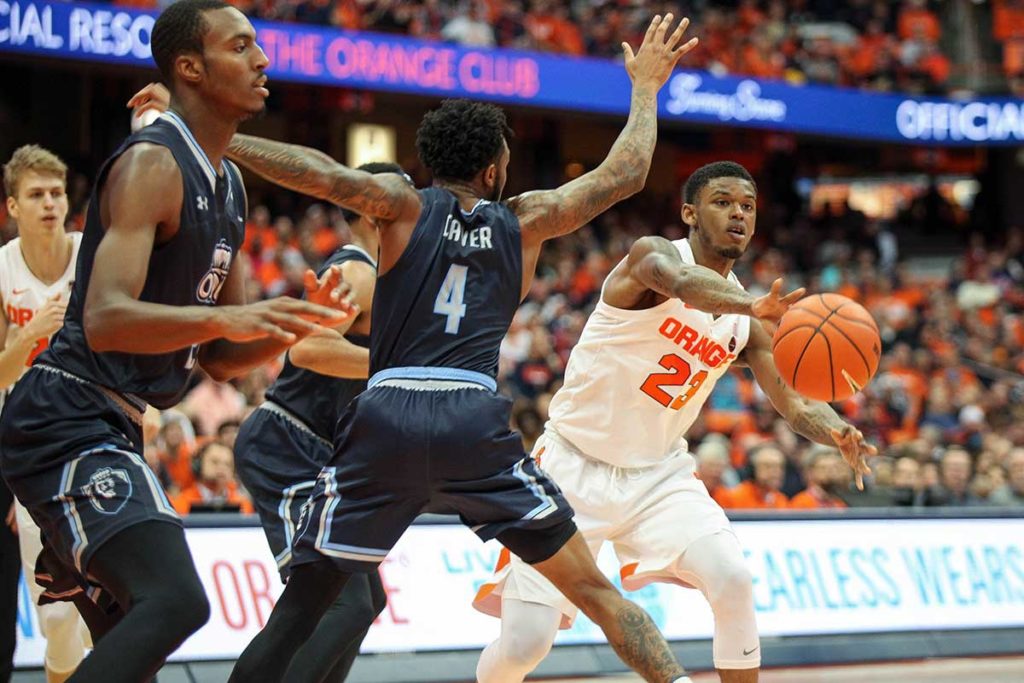 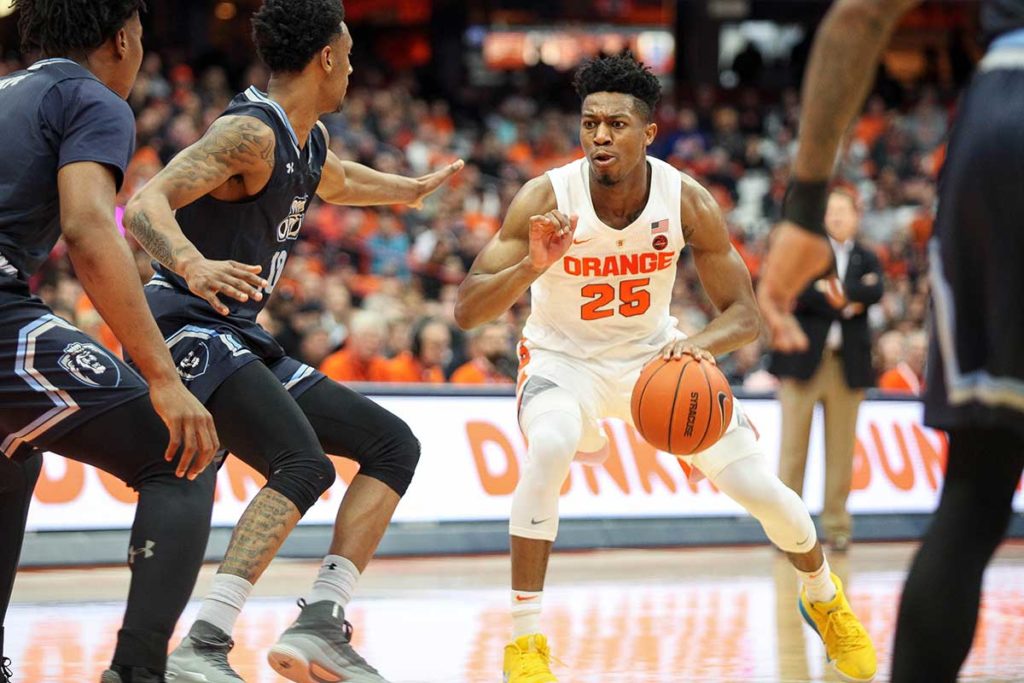 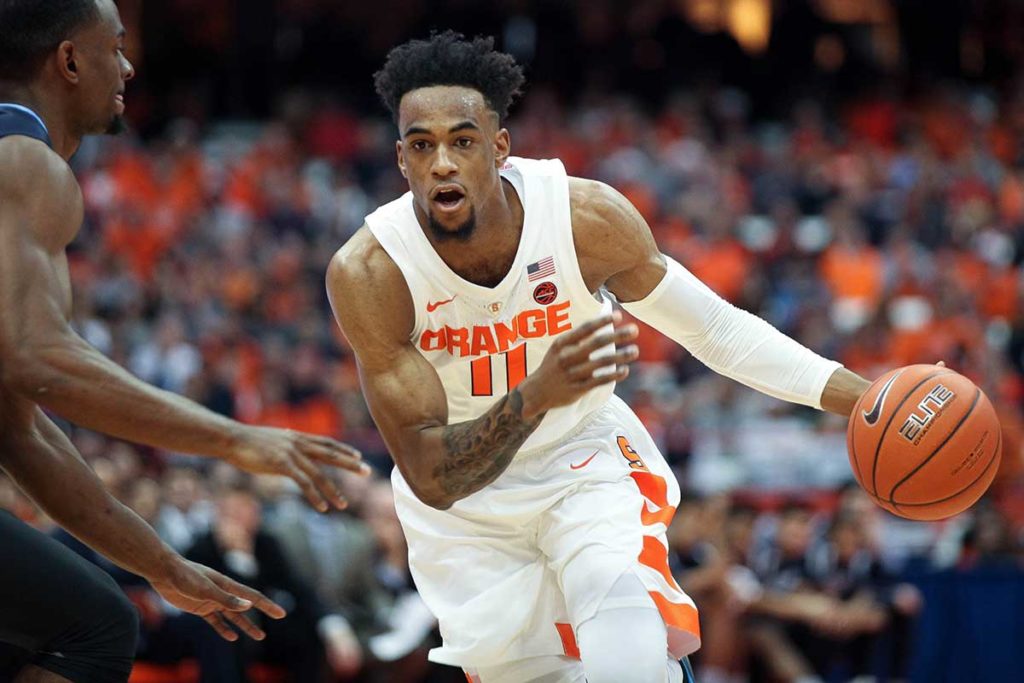 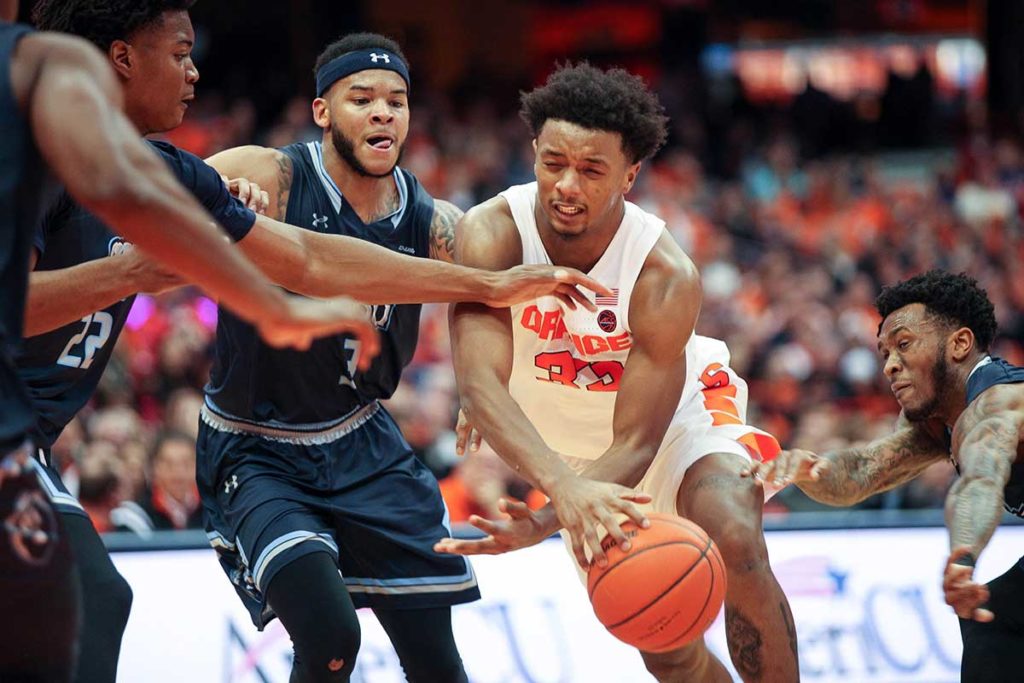 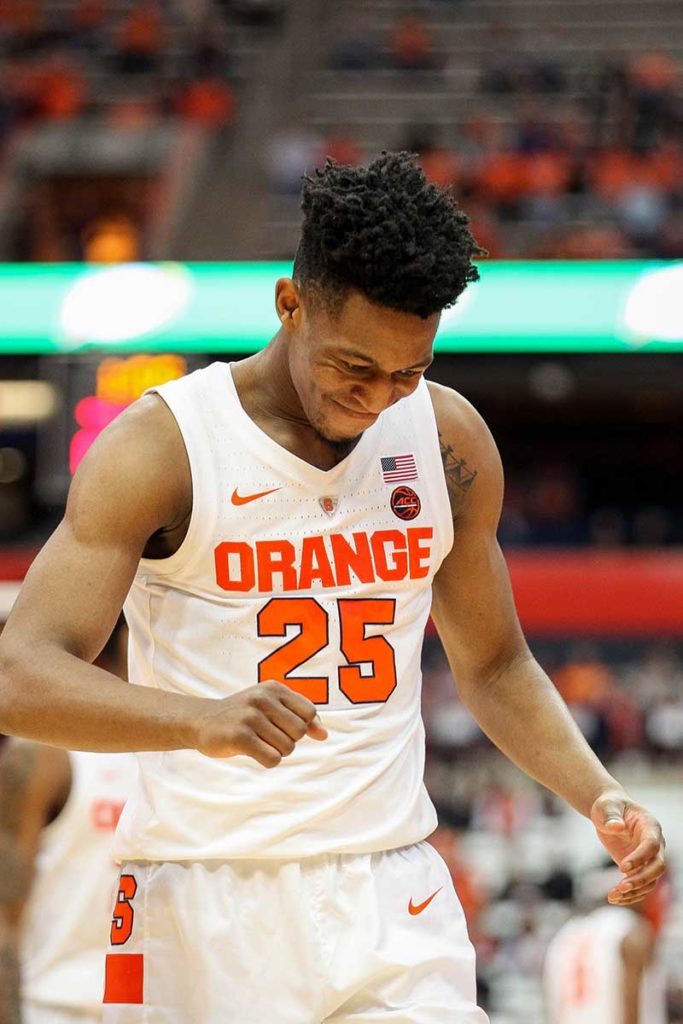 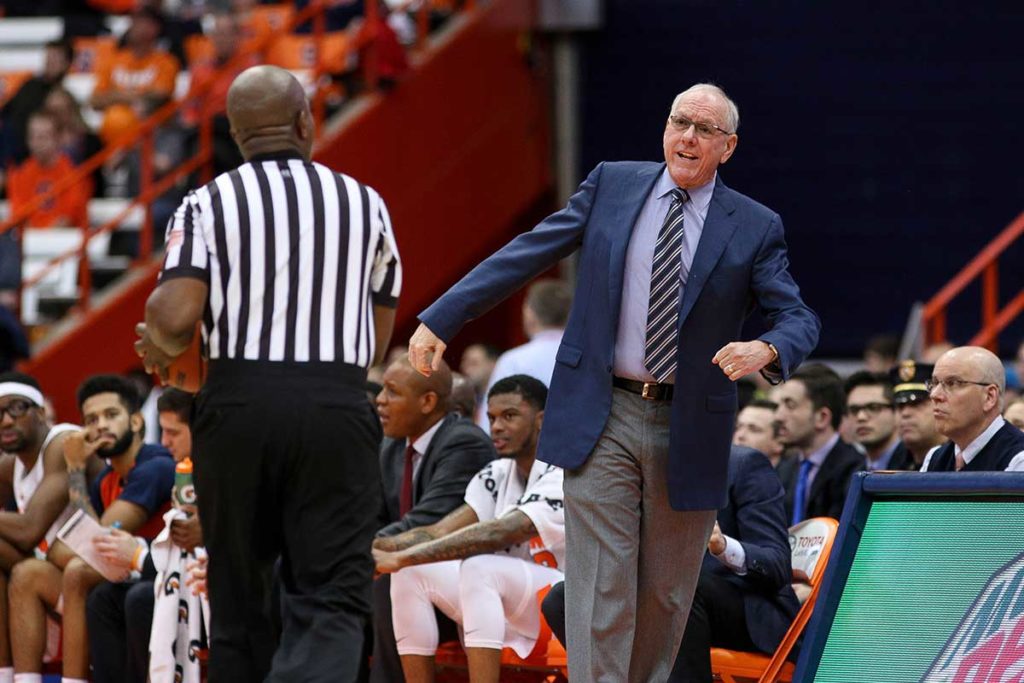 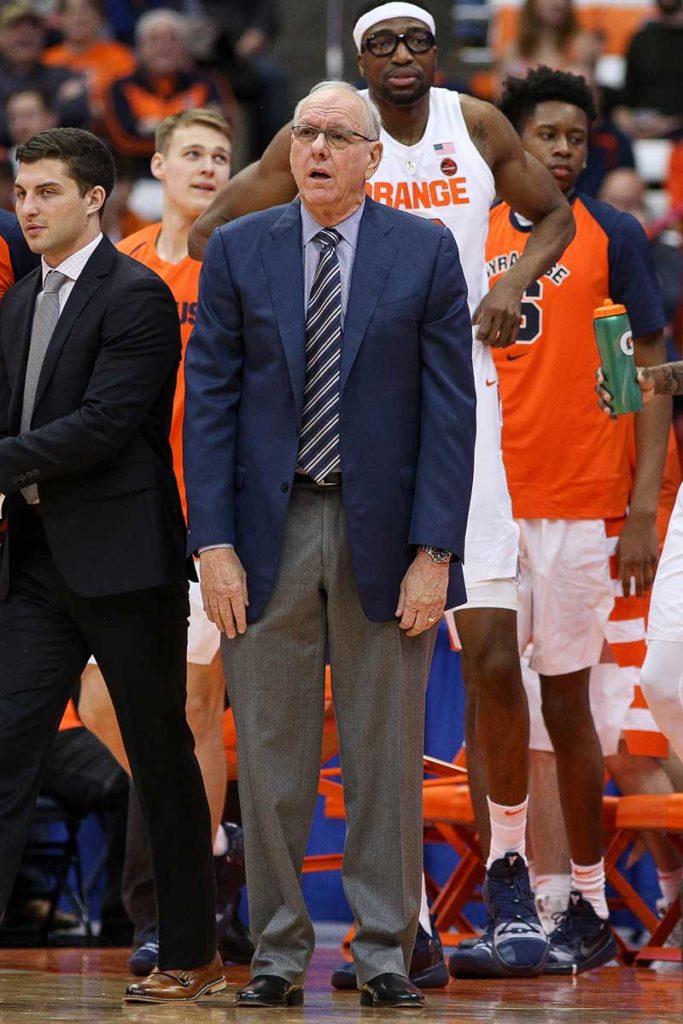 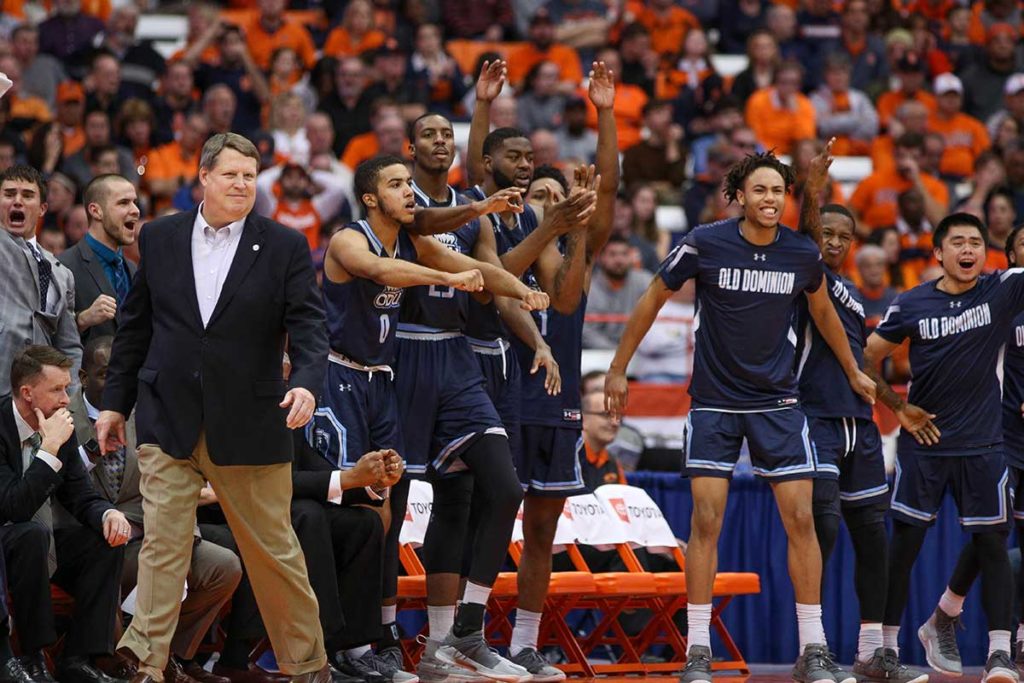 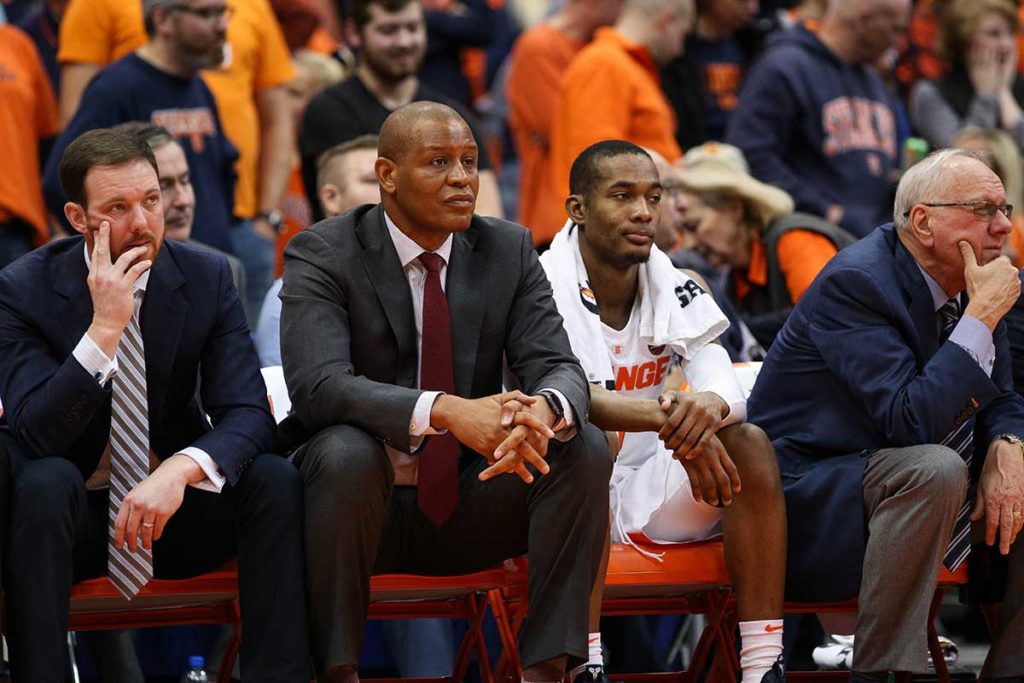 Interstate 81 snakes its way through Syracuse, but for how long? (photos)
Westcott at 10: Venue celebrates decade in business (photos)
To Top