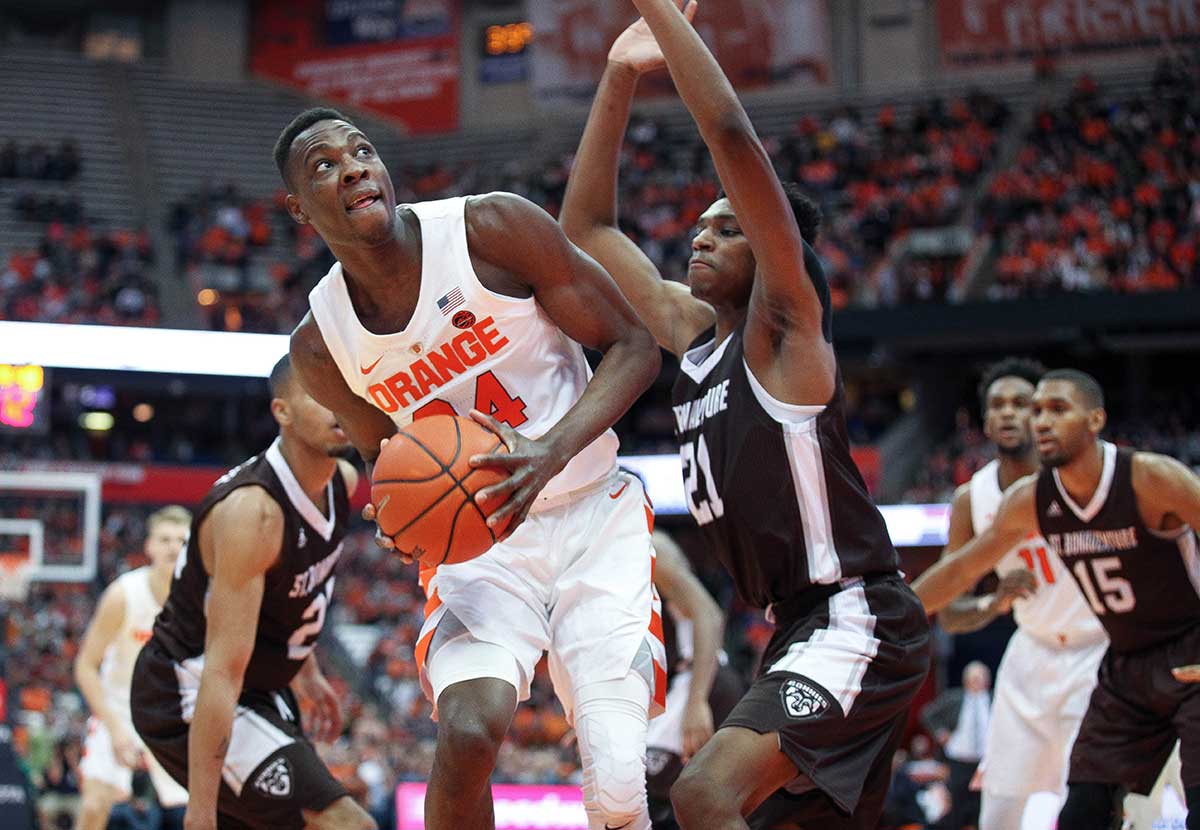 The Syracuse University men’s basketball squad was in a good position as it headed into the ACC, with decisive wins against Arkansas State on Dec. 22 (82-52 score) and a victory over St. Bonaventure on Dec. 29 (81-48) to close out the non-conference half of the season. In attendance during the Bonnies contest was a smiling Breanna Stewart, the basketball phenom for the Cicero-North Syracuse High School and University of Connecticut teams. She now plays for the Seattle Storm for the Women’s National Basketball Association.

The team already has one conference win in the bag after its on-the-road matchup against Notre Dame that ended 72-62. SU is 10-4 overall as it faces Clemson at 8 p.m. tonight at the Carrier Dome. 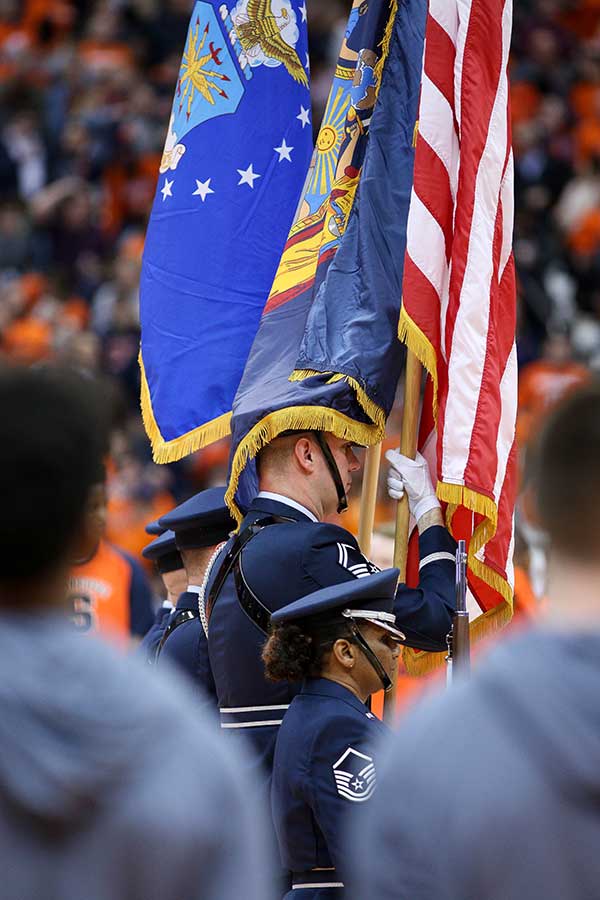 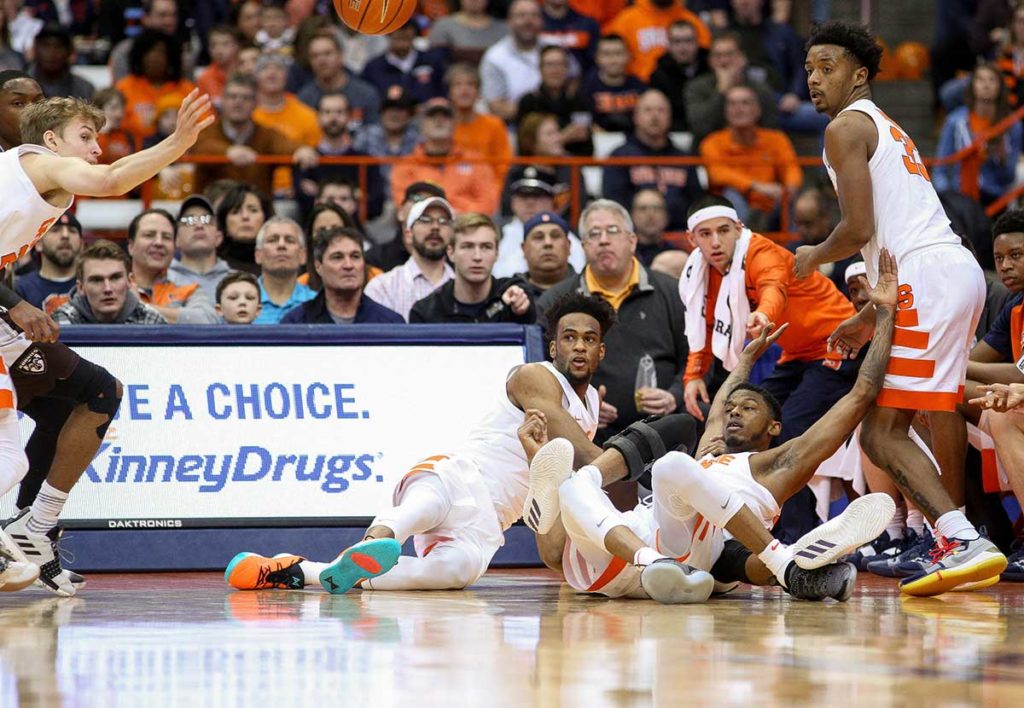 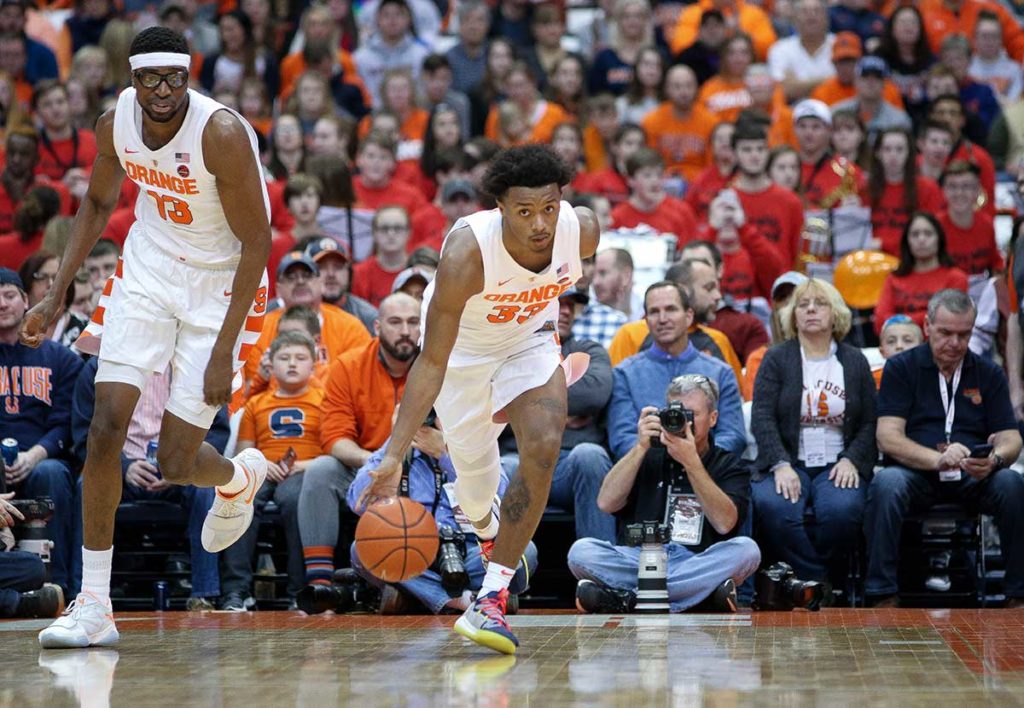 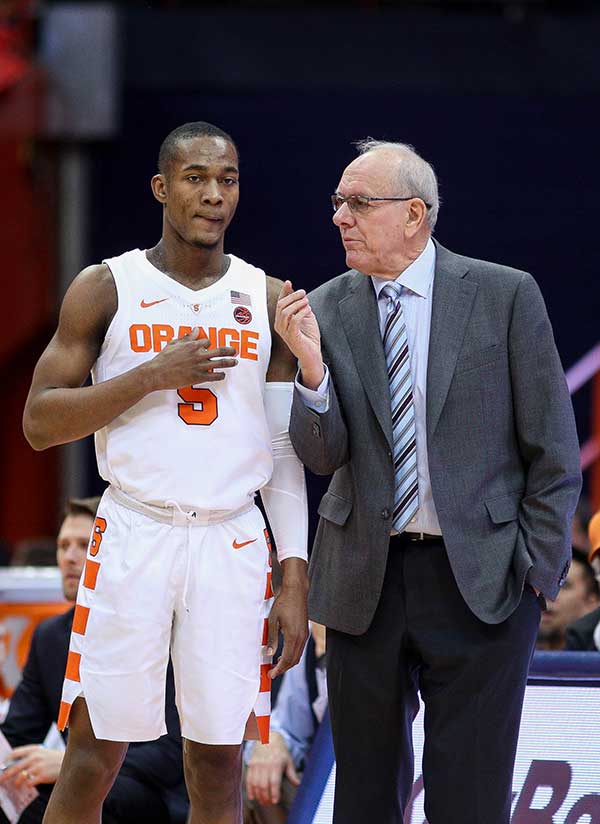 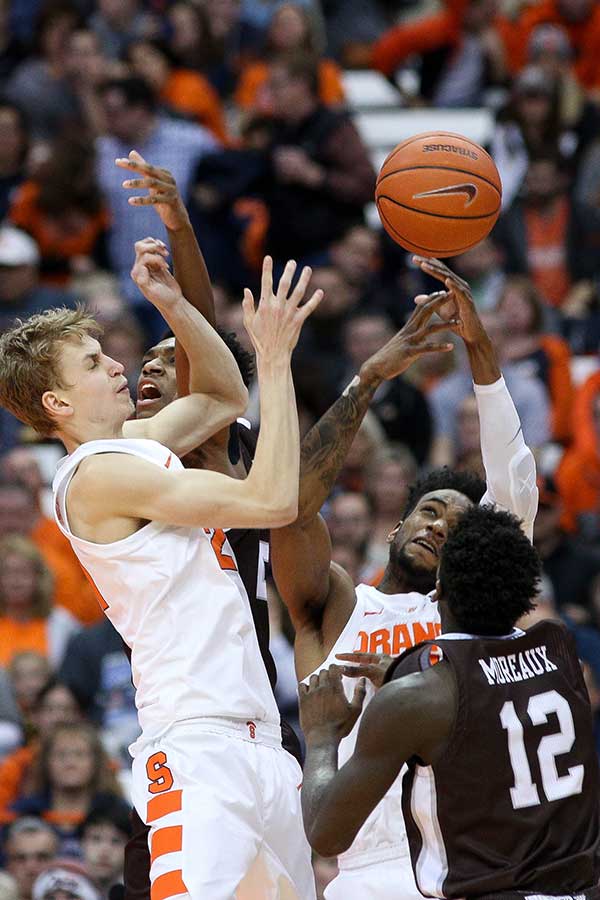 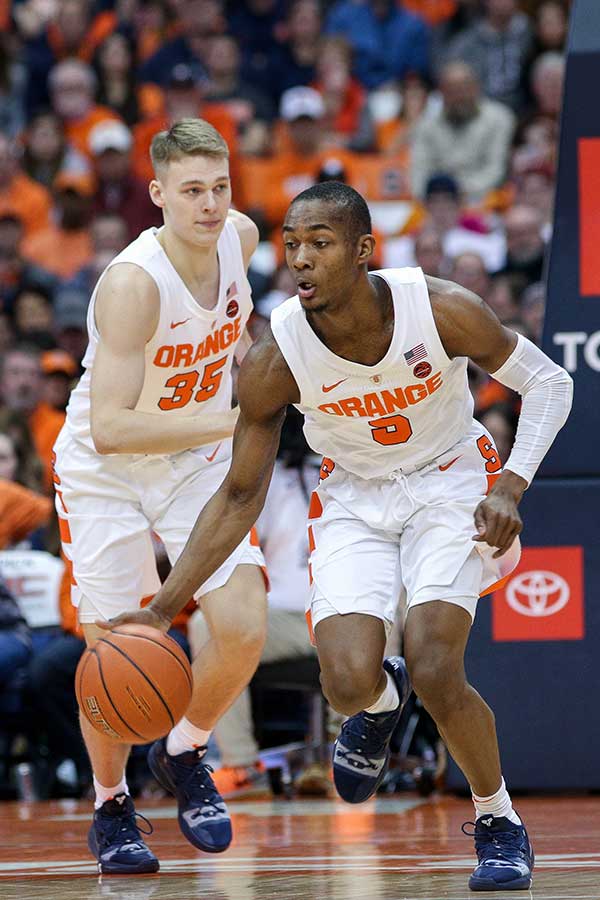 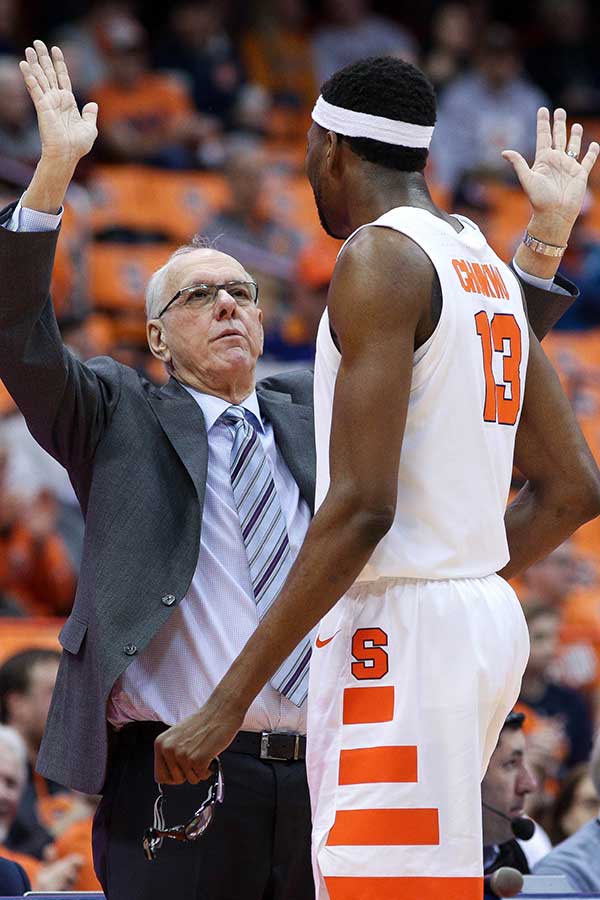 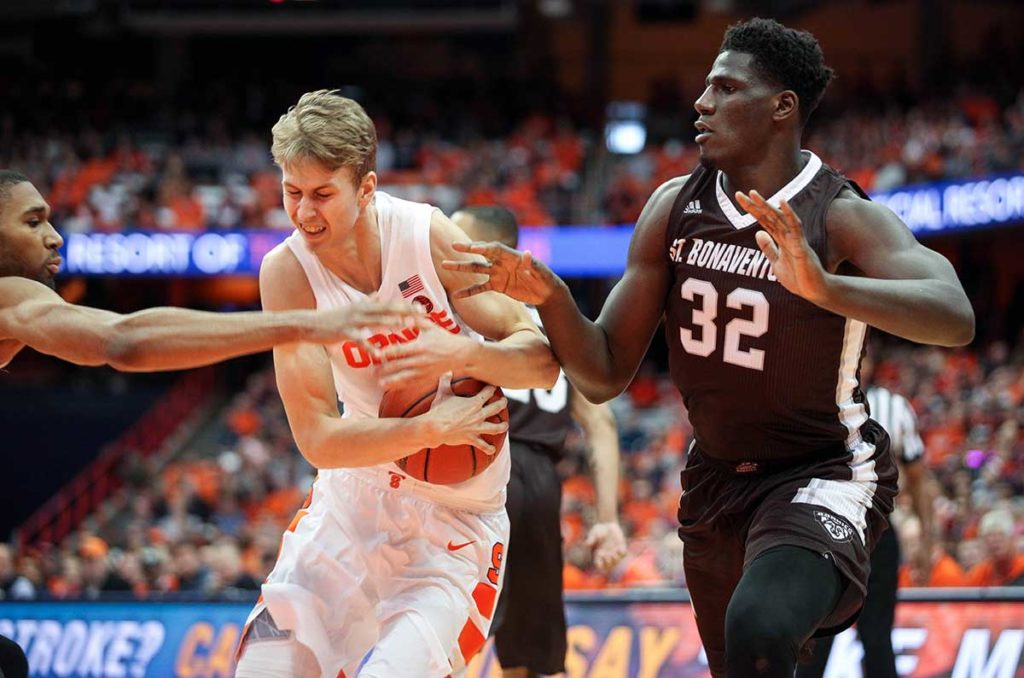 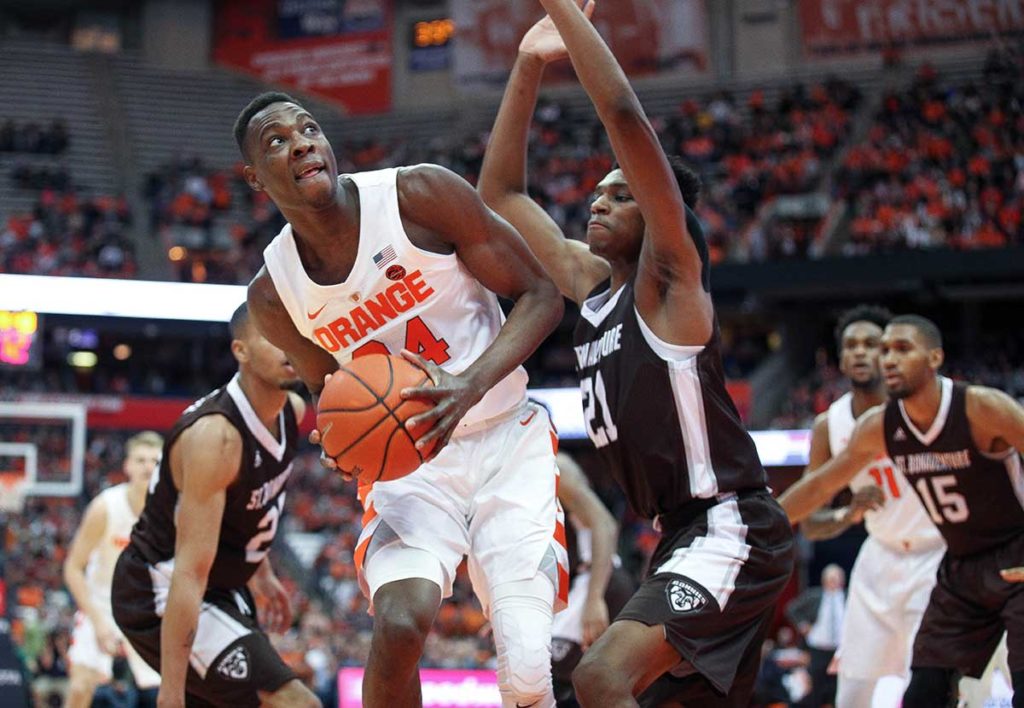 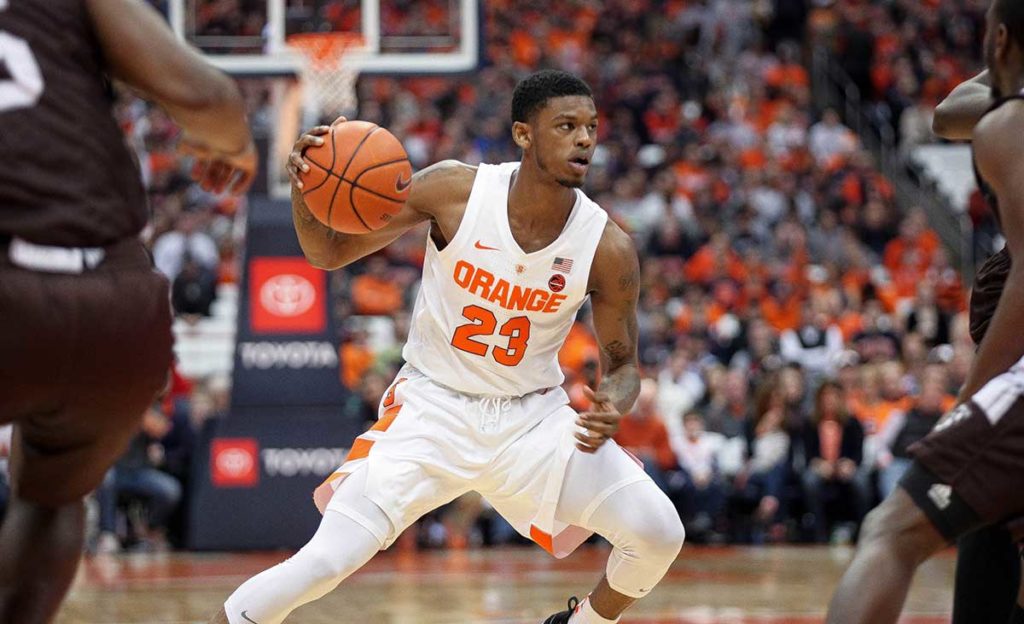 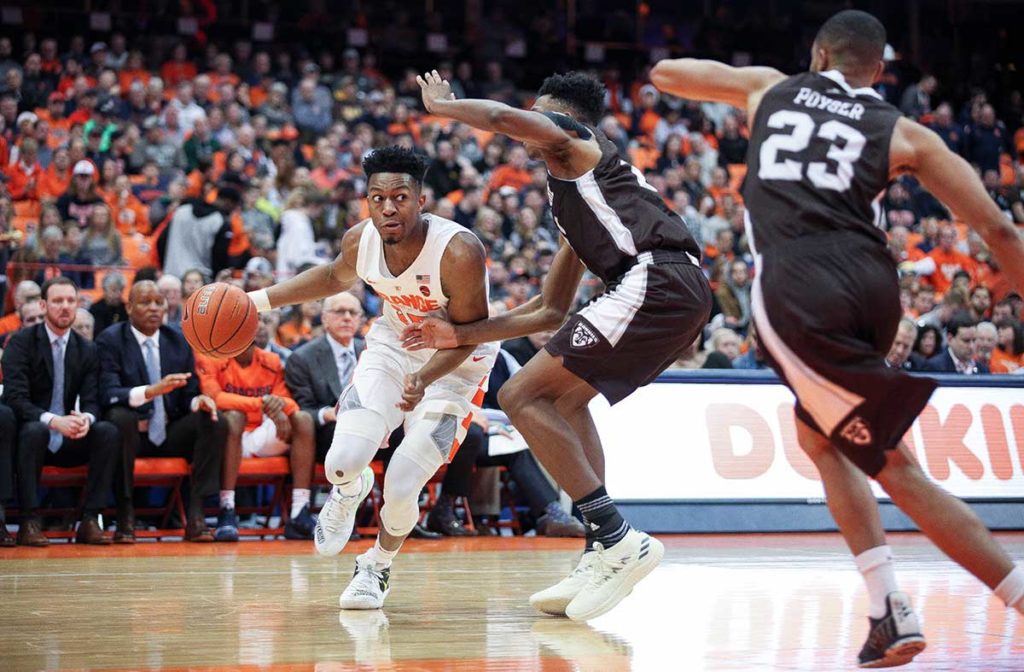 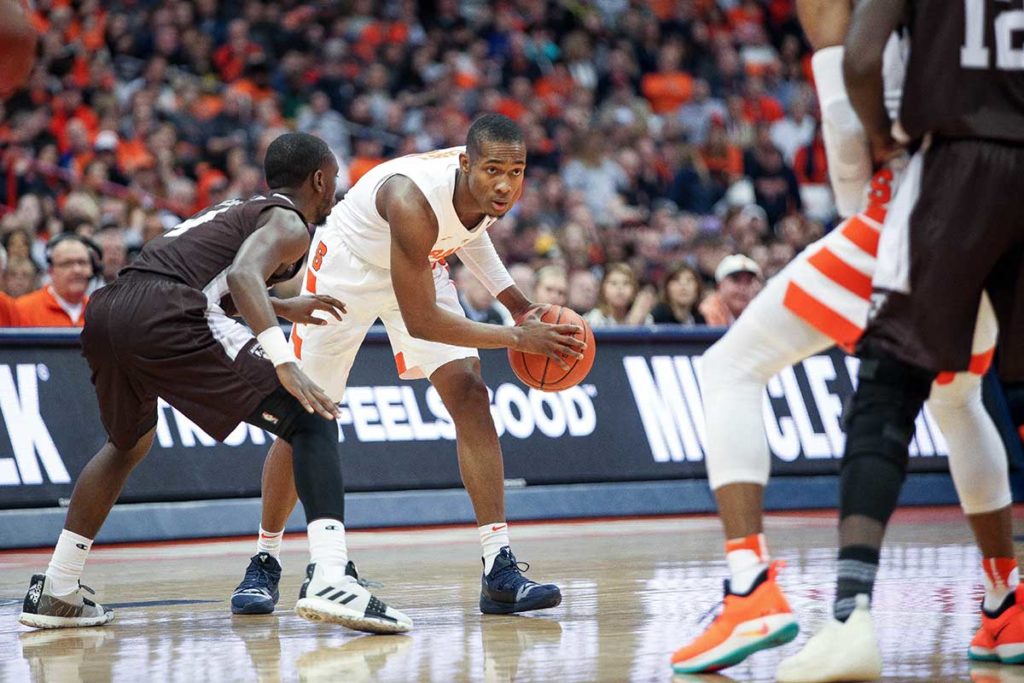 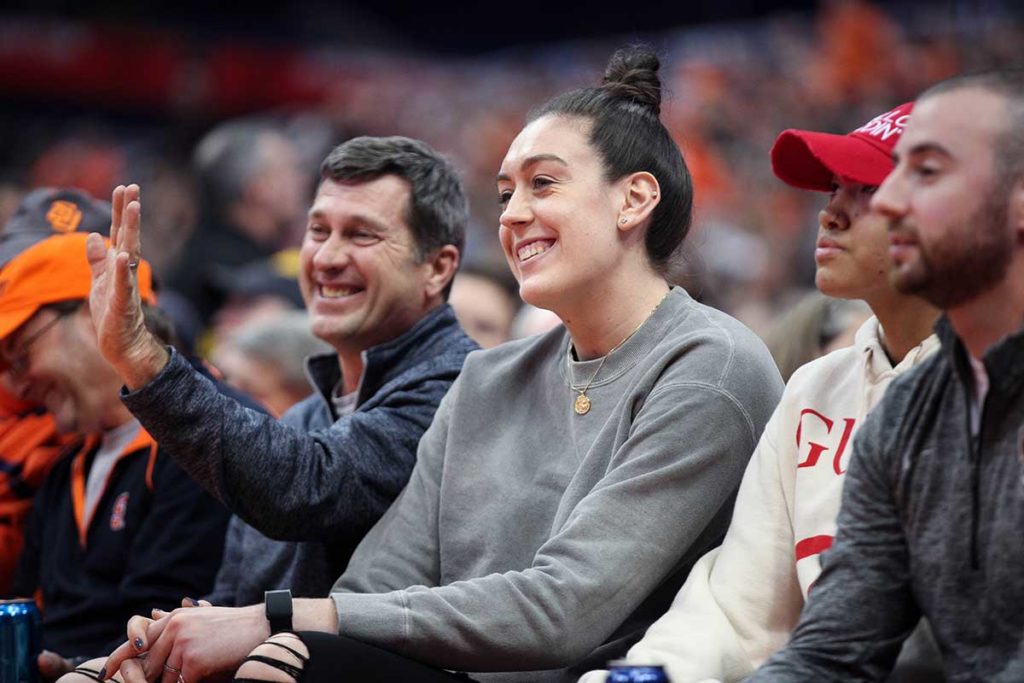