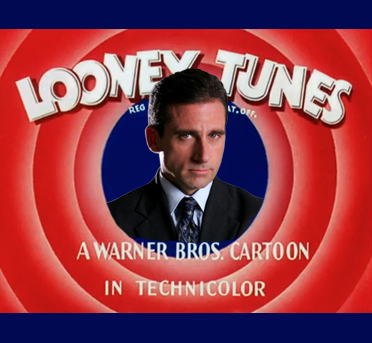 And Oprah returns to the big screen

Say the infamous company that put together so many products used by the characters in those cartoon, Acme Corporation.

And now read this fact, as reported by both The Hollywood Reporter and Cinema Blend.

Steve Carell is going to star in a Looney Toons project that is going to feature the Acme Factory.

How much potential to be funny does this one have?

Writer Eric Eisenberg reminds all in his Cinema Blend story: “Acme, of course, is the well known fictional company known for making all kinds of crazy gadgets and weaponry. These products have most often been featured in Wile E. Coyote and Roadrunner cartoons, where the former uses the tools to try to catch the latter. Unfortunately, Acme would have a pretty low score on Yelp, because their stuff usually ends up being total crap, or at least not very durable.”

And, yes, didn’t Michael Scott use lots of that kind of stuff in The Office? Little Big Screen, anyone?

So what are you ready to see Oprah Winfrey as next on the big screen? 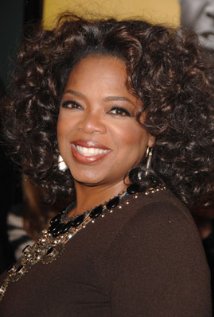 I’ll set you up with the setting. The talkie host/empire ruler will be appearing in the biopic about Richard Pryor.

And she will by Pryor’s grandma, a lady who runs a house. No, not boarding.

Marie Carter raised Richard in her brother in Peoria, Ill., the story says.

Writes Cinema Blend’s Kristy Puchko: “It’s rumored that Winfrey is hoping that this dark turn will earn her some much desired acting acclaim. Sure she was nominated for an Academy award in 1986 for The Colored Purple, but that was nearly 30 years ago! There are Academy members who weren’t even alive then. (Though not many.)”

Midway Drive-In Makeover in Progress
Brosnan is not quite Bond, but The November Man keeps the action
To Top