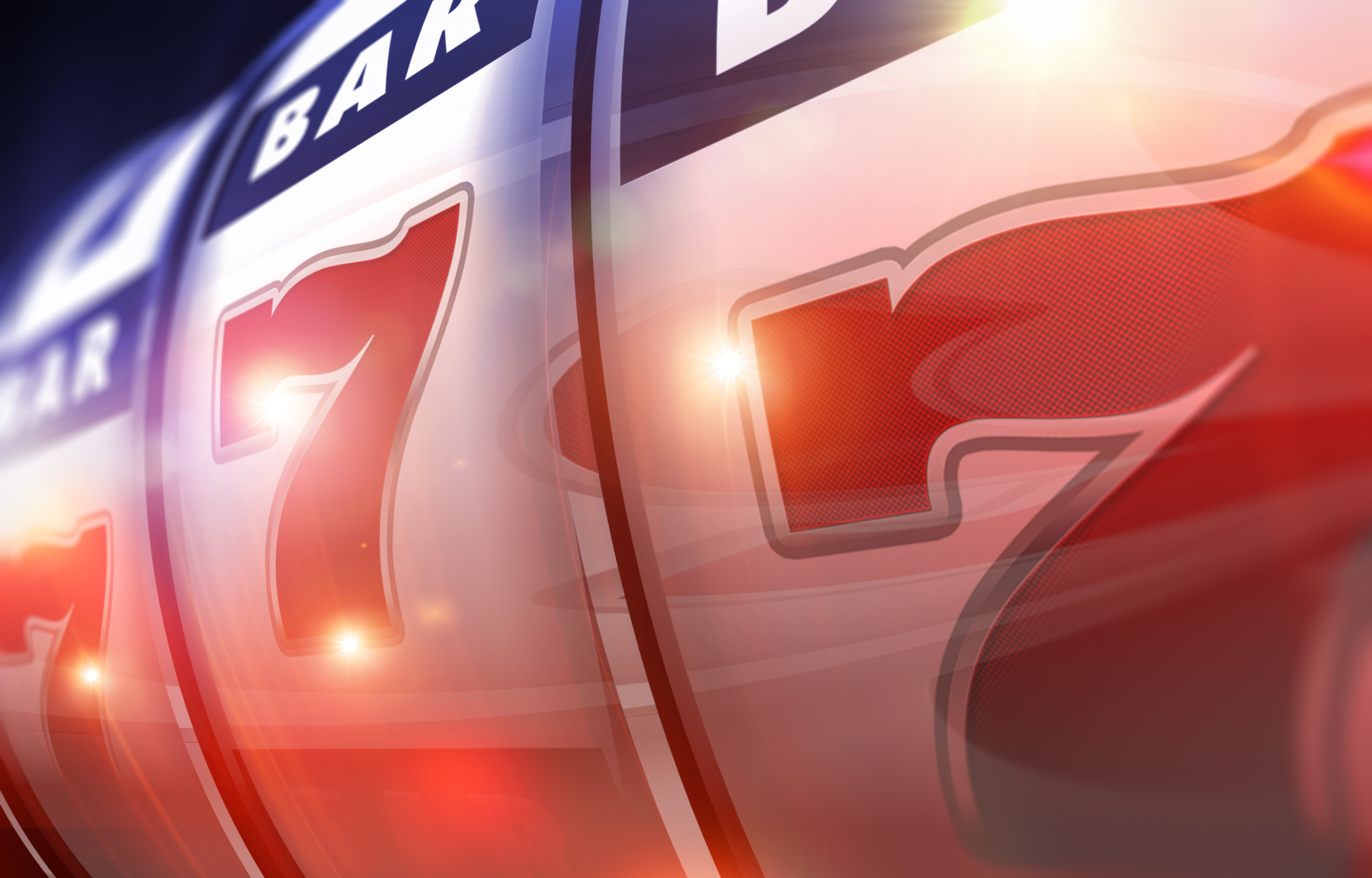 Canadian singer-songwriter Ian Tyson once wrote about blackjack, “Never hit 17 when you play against the dealer, for the odds won’t ride with you.”

When it comes to its casino expansion initiative as a vehicle for economic prosperity, New York seems very eager to keep hitting. But it’s a gamble that, at the moment, doesn’t appear to be paying off.

Three new upstate commercial casinos opened this year: del Lago Resort and Casino in Waterloo; Rivers Casino and Resort in Schenectady; and Tioga Downs in the Southern Tier. All have failed to produce the amount of revenue that was initially predicted.

The three casinos are estimated to produce a combined $220 million less in revenue this year than they promised to state regulators when they won their bids to build the casinos three years ago. Del Lago has generated $113 million in gambling revenue in its first nine months, far short of its $263 million projection.

State officials and casino owners argue that any new revenue from these casinos is good for the communities they’re in. The three new casinos’ slots and table games have raised more than $88 million, 80 percent of which goes to public schools across New York. The amount those schools get is not affected by casino revenue fluctuations because of set rates. The rest of that revenue goes to county and municipal governments.

The establishments have also provided jobs and boosted local economic activity. New York State Thruway Authority data shows that traffic at Exit 41, where del Lago is located, has increased nearly 50 percent since the casino opened. As a result, the Magee Diner, just a stone’s throw from the casino, is in the process of expanding its restaurant and obtaining its liquor license.

The New York State Gaming Commission is quick to quell any concerns over revenue shortages, saying it’s too early to draw any conclusions about future earnings. The addition of hotels to the casinos is expected to help bring in more money. Del Lago premiered in February but its hotel didn’t open until the summer. And Tioga Downs just opened its hotel on Dec. 1.

But there are more casinos on the horizon. The $1.2 billion Resort World Catskills in Sullivan County, the last of the four commercial casinos approved by the state in 2014, is scheduled to open in March. Within seven years, the state will approve three more casinos, initially all planned for the New York City area. But the regional Indian tribes will have several new casinos built long before then.

The Oneida Indian Nation, which operates the popular Turning Stone Resort and Casino in Verona, opened the Yellow Brick Road Casino in Madison County in 2015. It is now constructing the $50 million Point Place Casino in Bridgeport, 10 miles from North Syracuse. That location is set to open in spring 2018. The Nation and Oneida County Executive Anthony Picente Jr. are also in the early stages of planning a new casino in downtown Utica. A marketing study is due to be released sometime next year.

Yes, these new facilities can do good things, but oversaturating New York with casinos and casino-like facilities is what many analysts blame for the shortcomings of del Lago, Rivers and Tioga Downs. When Turning Stone opened 24 years ago, it was the only land-based casino in the entire state. Now there are nine just between Batavia and Albany, with more on the way.

A 2014 article in The New Yorker chronicled what it called “a nationwide casino arms race.” It noted that in 1978, Atlantic City, N.J., got its first commercial casino as a way to create jobs and improve economic stagnation. Sound familiar?

The casinos in Atlantic City poured in revenue from its own citizens, as well as visitors from neighboring states. Frustrated that their residents were driving across state lines to contribute millions in tax dollars to New Jersey, Pennsylvania and Connecticut began building their own casinos. Then the neighboring states of those states saw the same problem and built their own casinos.

As commercial gambling has expanded across the country, particularly in the densely populated Northeast, Atlantic City has been trying just to keep above water. Several of its casinos have closed or filed for bankruptcy, some of which have since been sold for way less than what it cost to build them.

The consequence of risk in business, perhaps, but casinos aren’t just any other business. They have a strong partnership with the state, which collects tens of millions of dollars in casino license fees, and then hundreds of millions more in tax revenues. Add in that they also employ hundreds of people, and you’ll find that state governments aren’t too willing to let casinos just fail when they face financial hardship.

So what’s the alternative? The state bails them out.

In 2014, three facilities in Delaware demanded financial concessions from the state in order to stay open and preserve jobs. They got it. Then in 2015, they came back asking for more.

After a casino in Rhode Island filed for bankruptcy in 2009, the state considered buying it outright. Even when an investment group purchased it, the state gave it $3.7 million in annual subsidies.

With casinos multiplying in New York, could that happen here? Actually, it already has.

Jeff Gural is chair of American Racing and Entertainment, the owner of Vernon Downs, a harness track and racino with video lottery terminals in Oneida County. Gural said last spring he would have to shut down his entire operation and lay off 300 people by year’s end if he didn’t get a big tax break from the state. The state Legislature and Gov. Andrew Cuomo agreed to cut the fees the racino pays on its slot machine revenues.

Problem solved, right? Well, now that the state helped him “break even or maybe even make a few bucks” in 2017, the owner said in November he plans to cut the number of slot machines in 2018, a necessary move as he faces possibly more competition in the already casino-saturated Mohawk Valley.

Facing competition from Rivers in Schenectady, Saratoga Casino Hotel also cried for help. The state answered by amending tax law to allow the racino to use 4 percent of its net winnings to make capital improvements. It’s a temporary relief deal, but Rivers still sits just 30 miles to the south. And Massachusetts, which approved its own commercial casino initiative in 2011, is constructing a new casino in Springfield, just 125 miles from Schenectady.

New York is already doing what casino proponents promised they wouldn’t do: use taxpayer money to subsidize gaming facilities that were supposed to revive economically stressed upstate regions.

Are Vernon Downs and Saratoga just the beginning? We can’t say for certain now, but as casinos continue to pop up, we should remember the rules of blackjack and the history of casino expansion: The more you keep hitting, the better the odds of busting.

The Pearl Harbor Attack, And How Countries Can Change
Cuomo Needs to Address Sexual Harassment in New York Government
To Top