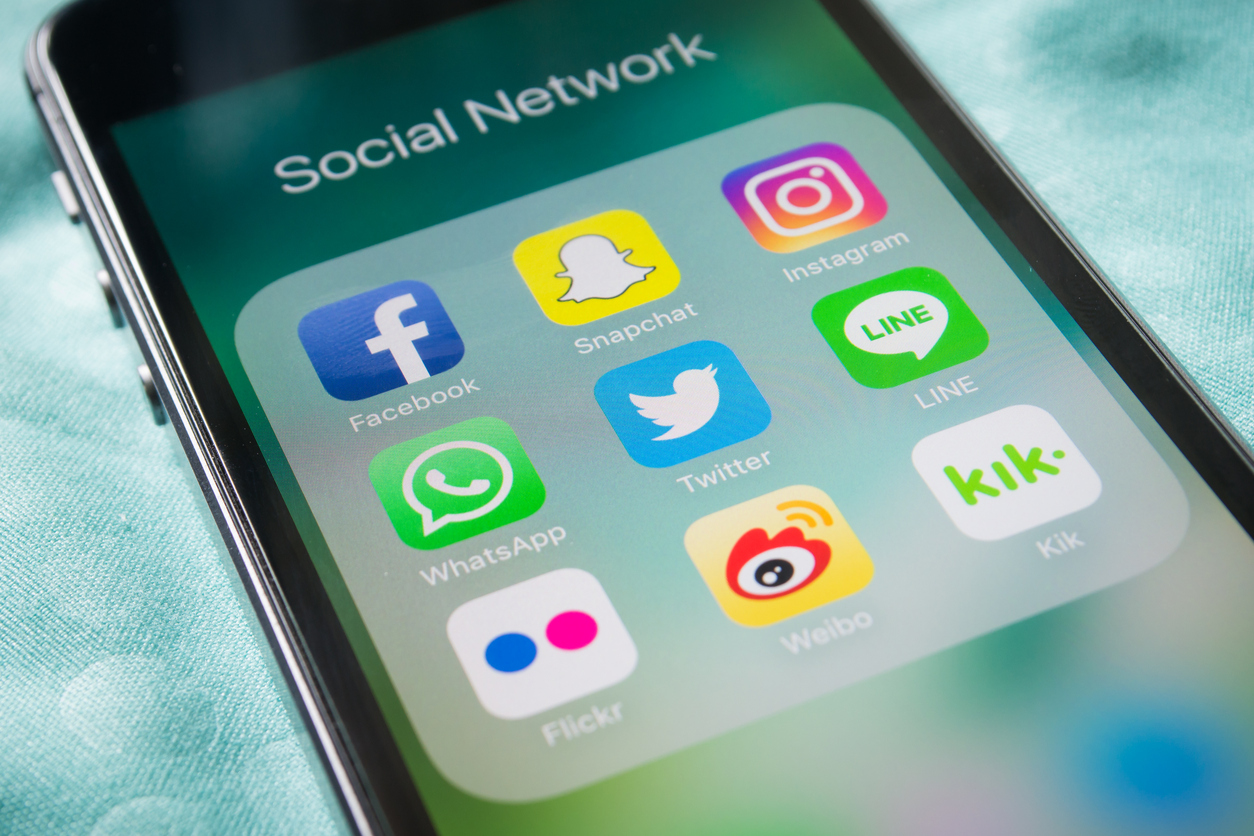 I recently came across a December 2002 newspaper article from my hometown about a string of bomb threats that had occurred at my school over the course of several weeks. I was in fourth grade at the time and can’t remember these exact incidents, but that may be because there were other threats during my elementary school years following the Columbine school shooting and the Sept. 11, 2001, attacks.

Fortunately, every school threat when I was a student, including one where it initially looked like anthrax had been found in a library book, was determined not to be credible.

That was 15 years ago. Virginia Tech, Sandy Hook and Umpqua Community College in Oregon have happened since then, along with the other non-school-
setting mass shootings that have occurred in the last decade.

Schools are much safer now than they were 20 years ago. New protocols for emergency situations have been established and training for scenarios regarding mass shooters has become mandatory.

But the threats themselves against schools continue. An August 2016 report from the Associated Press found that the national number of school bomb threats during the 2015-2016 academic year, based on media reports, was at least 1,267. That’s roughly twice as many as in 2012-2013.

Schools cannot ignore any threat that becomes known, even though most turn out to be hoaxes. That means each threat is an expense for administration and local law enforcement, which have to respond to the scene.

They also take a toll on academics. In the 2002 article about my school, it was reported that this specific string of bomb threats resulted in more than three hours of lost classroom time.

The real challenge schools face now is that these threats don’t come just from the scribbling on bathroom walls like they did 15 years ago at my school, although that method is still used in abundance. Social media websites and applications like Facebook, Twitter and especially Snapchat have become the new bathroom stalls, providing the latest method to issue a threat, whether it’s intentional or merely for amusement.

Central New York is not immune to this new form. In March, authorities had to investigate a threat that was circulating on social media directed at the North Syracuse School District.

In September, a Solvay High School student was charged after jokingly sending a picture via Snapchat of what appeared to be a handgun with a caption that read “Who wants to be first?” A friend replied, “You’re not going to bring that to school, are you?” The student said, “No. But I can if you want me to.” When another friend asked if the student was joking, he answered, “Just wait until tomorrow.”

Just last week, a student reported a threatening statement about the Oneida City School District that was posted on Snapchat. Incredibly, the rumored threat was made by the same student who was the cause of a lockdown and shelter-in-place at the high school just two weeks earlier.

Also last week, a 15-year-old East Syracuse-Minoa High School student was charged regarding a threat that was sent to multiple students by a Snapchat message and mentioned the use of a weapon. Just one day earlier, a threat of violence against that school was found in a bathroom. And in October, the school initiated a shelter-in-place order due to a threat of a shooting.

Social media’s bigger role in our daily communication, along with our too-often carelessness with it, means this new problem won’t fade away. Since we respond to a school threat on social media the same way we would with one scrawled on a bathroom wall, a threat made on social media should also result in equal consequences.

Current law in New York classifies a threat of fire, explosion or release of a hazardous substance as a class D felony for falsely reporting an incident, although the exact charge varies on a case-by-case basis. But many school threats, including many involving social media, amount only to a misdemeanor.

Last year, New York state Sen. Patrick M. Gallivan, a Republican from Erie County, set out to change that. He introduced legislation that would make all mass violence threats against a school, including those made by social media, a felony.

The legislation was spawned by a bizarre case in Delaware County where an adult woman used Facebook to make repeated school threats, including using photos of dead children. She was charged with misdemeanor harassment and released. Then she resumed the threats and was arrested again but received the same charge because the threats didn’t legally reach the level of a bomb threat.

Gallivan’s bill would increase the severity of the charge for threatening a school online, and deter others — be they students or adults — from attempting to create these threats or go too far with a joke that may not appear as one to others. The legislation passed in the state Senate in spring 2016, but has yet to make it through the Assembly.  Social media is complicated and is still a new phenomenon, especially when it comes to its effects on young people. But we must first redefine our reactionary measures to social media threats before we can concentrate on prevention measures.

The last sentence of the 2002 article about my school reads as follows: “School officials want to assure students and parents that school is a safe place.”

That hasn’t changed in 15 years. Schools are indeed safer than ever. But it’s our duty to ensure that assertion remains constant well into the 21st century as social media continues to have a large presence in our world, both inside and outside the classroom. SNT

Since government won’t fix its ethical problems, the task is now on us
Orange Hoopsters Think Positive As Season Begins
To Top