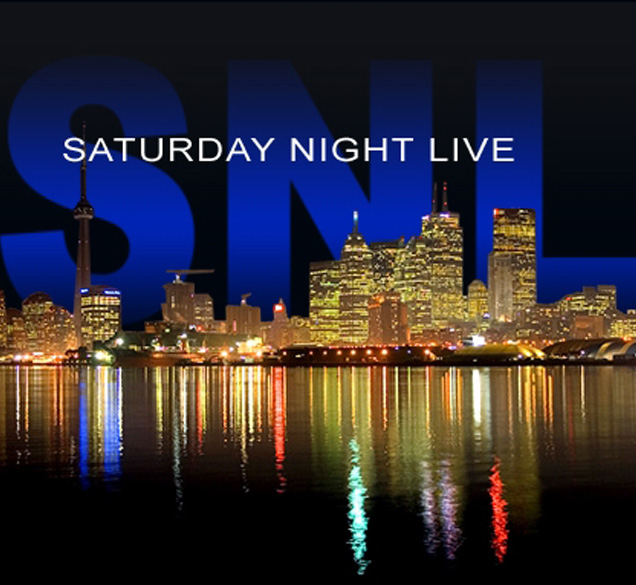 Lorne knows there will be parties galore next year, as “Saturday Night Live” ends its run.

There. I said it, as so many others have predicted, wrongly, over the years. But really, how much steam does the show — and Lorne Michaels, its founder and producer – have left?

So let’s get the party started. With the launch Saturday of its 39th season, “Saturday Night Live” proved once again it’s often frustratingly at the brink of brilliance but doesn’t make the mark. It almost gets there, then it doesn’t. And it’s almost always been that way: flashes of brilliance amid 60 minutes if minutia.

Yes, even in a world very different – very different – than it was in 1974. Some of you may remember that fall. Some of you may have been – oh, I don’t know – freshmen in college? In those pre-cable (for the most part), pre-VCR and DVR, pre-Internet days, it meant rushing back to the dorm and going communal in the lounge to watch what was at the time fresh and innovative.

Michaels was at the helm in ’74. He’s there this season, and save for a brief stint away, he’s been choosing the talent and booking the right bands for the right moment all these years. Plenty of books have been written about “Saturday Night Live,” and Michaels himself, a savvy self-promoter, has milked “SNL” time and again: The show itself; the occasional primetime “SNL” special; scores of video, then DVD compilations; movie spinoffs, mostly bad ones, from cast members and characters created on the show.

Let’s talk “SNL” today. You might have noticed a big difference this season. “SNL” is seeing one of its biggest changes in its lineup of repertory players. The solid trio of Bill Hader, Jason Sudeikis and Fred Armisen departed in May and Andy Samberg and Kristen Wiig left a year earlier.

Fresh in are Beck Bennett, John Milhiser, Kyle Mooney, Mike O’Brien, Nol Wells and Brooks Wheelan. Bennett you might know; the others, not so much. Bennett is the actor who stars as the only adult in those brilliant AT&T commercials, where kids say the darndest things and I can’t stop smiling each time they come on.

But as is typical of “SNL,’’ save for Tina Fey’s forced opening monologue on Saturday introducing the new players, we didn’t see much of them throughout their debut show.

Another blow comes later in the season, when “Weekend Update” host Seth Meyers departs “SNL” for other late-night TV.

So where does the show go from here? Anywhere but worse, I hope. Saturday’s season opener was full of skit misfires, from the shot at Obamacare – OK, having “Breaking Bad” actor Aaron Paul in character as Jesse Pinkman was funny – to a game-show parody featuring Arcade Fire. Again, almost over the top, but not quite there.

A Tradition Whose Time Has Passed
TV Trend: Series Story Arcs
To Top