But what about the cars we want to drive? Americans love our muscle cars, with big, noisy, fuel-sucking engines. They’re Crossfit, and our family cars are Richard Simmons. Here are a few highlights from the muscle of the show:

— The Koenigsegg Agera R will be on display. It looks pretty badass, but we wish we could see the Swedish carmaker’s One:1 Omega. It has 1 megawatt of power (1,341 horsepower) and a power-to-weight ratio of 1-to-1. The Swedish beast is expected to have a top speed of 441 kilometers per hour (that’s about 274 miles per hour), the carmaker reports. It’s also got a reported $1.4 million price tag. 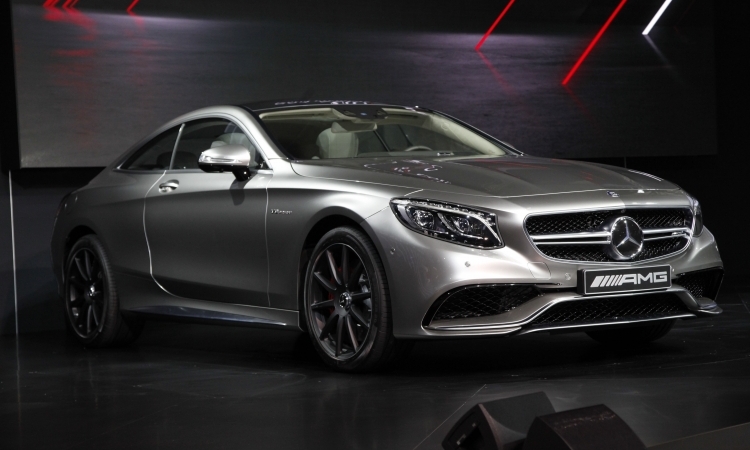 — Just a tad slower is the new Alfa Romeo 4C sports car. It has a four-cylinder engine but takes only a smidge over 4 seconds to go from 0-60 mph. 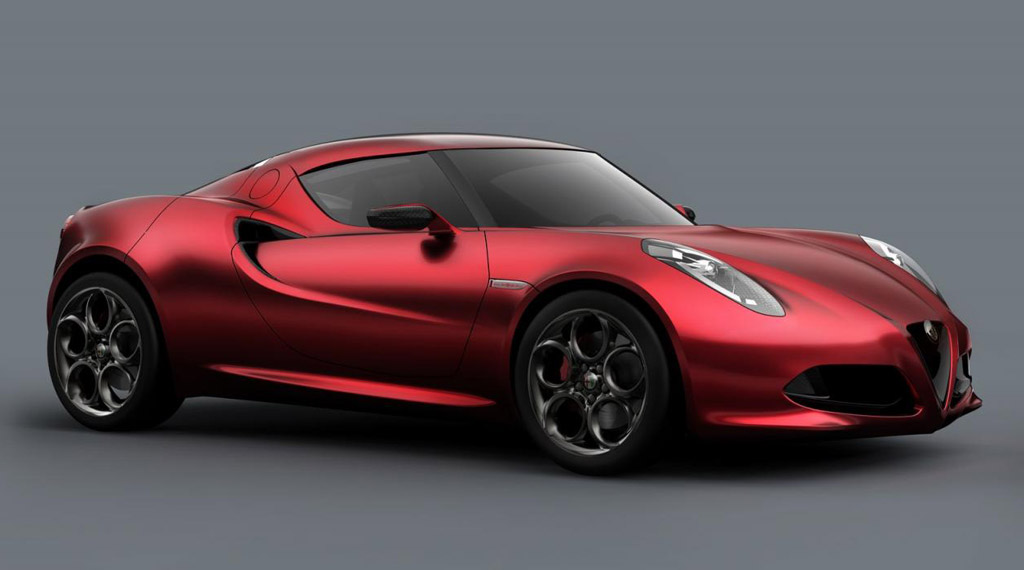 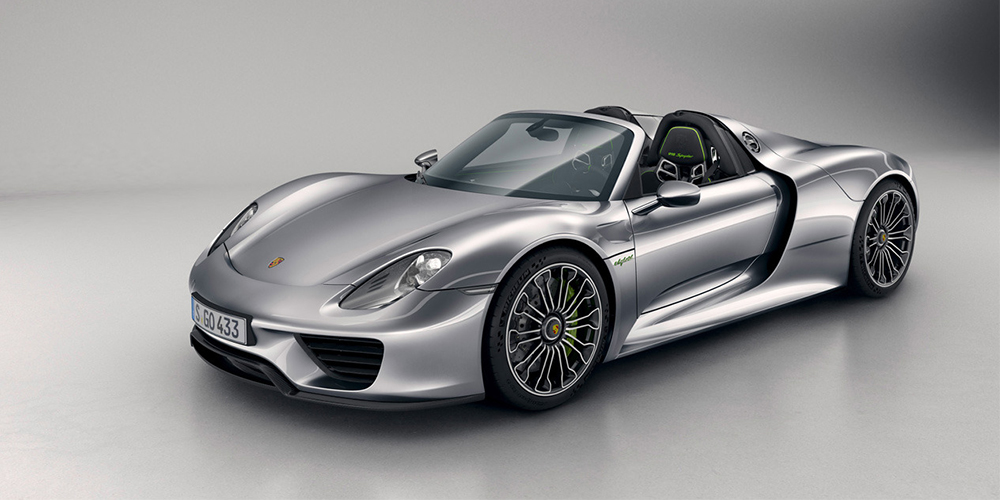 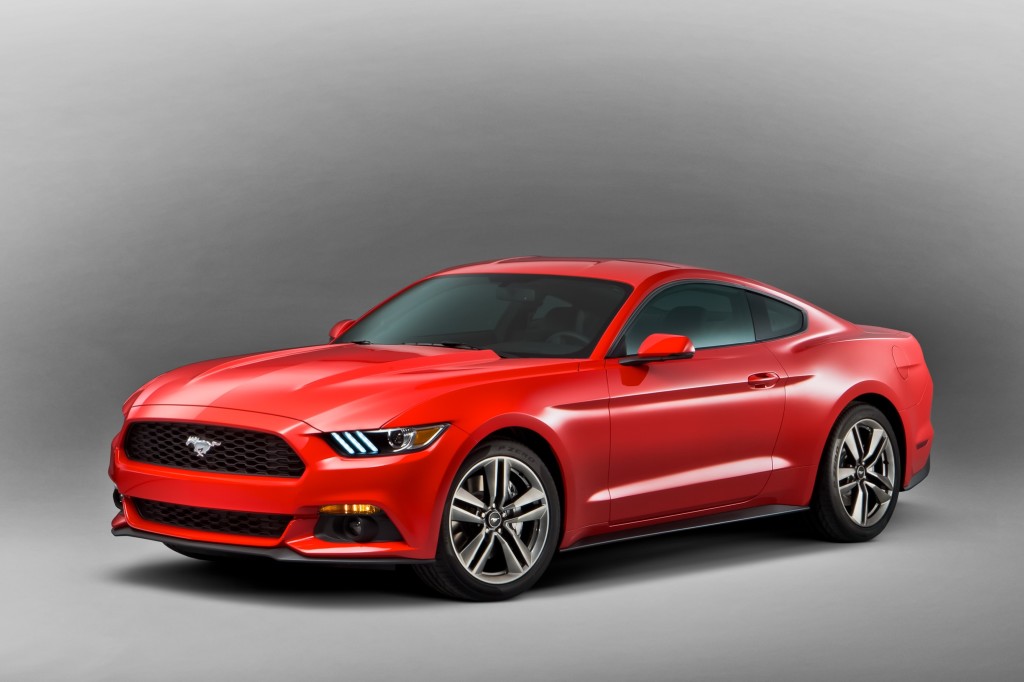 — 2015 Corvette Z06 Convertible. This topless temptress has 625 horsepower – a lot for a convertible. 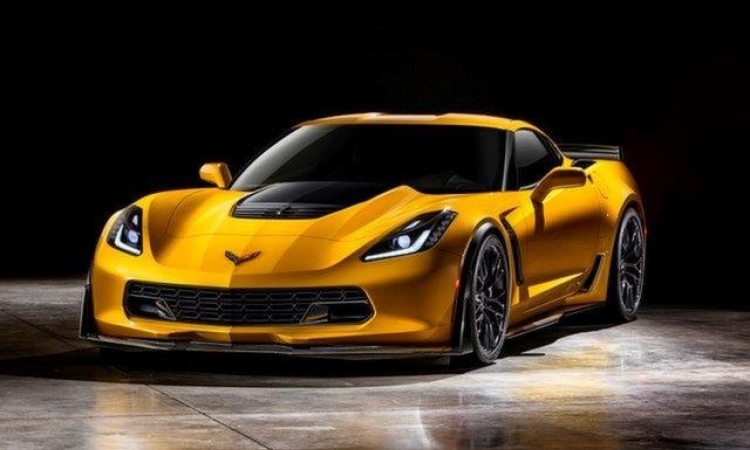 The auto show runs through April 27 at the Jacob Javits Convention Center in New York City, so there’s still time to putt-putt downstate in our 10-year-old Hyundais and dream.

Brace yourself for some ugly roadwork detours in Syracuse 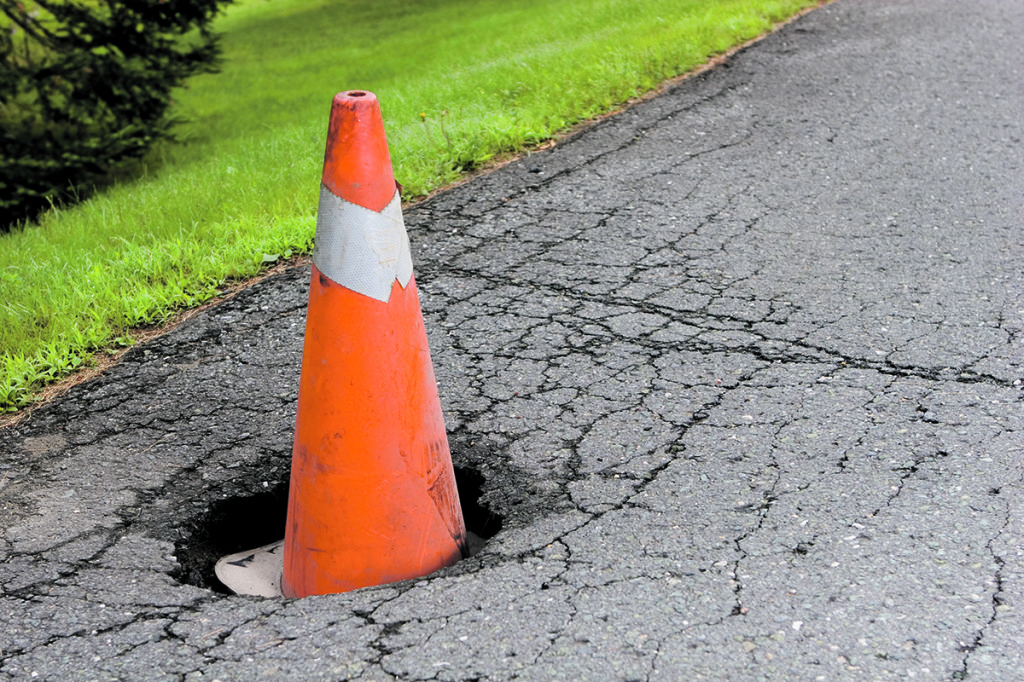 Spring has many smells: fresh dirt, new flowers, the smell of exhaust as we sit in traffic. Yep, spring means road construction season is starting again. Here are some of our larger headaches:

At the risk of sounding like the class suck-up, we will point out that it’s a good thing our roads and bridges are getting fixed. Just think about that while you sit in traffic.

Ghost Rider meets the Auto Show? Artist Ioan Florea covered a 1971 Ford Torino with 3D-printed liquid metal to end up with a muscle car that looks like it drove straight out of hell. It’s on display at the New York International Auto Show. 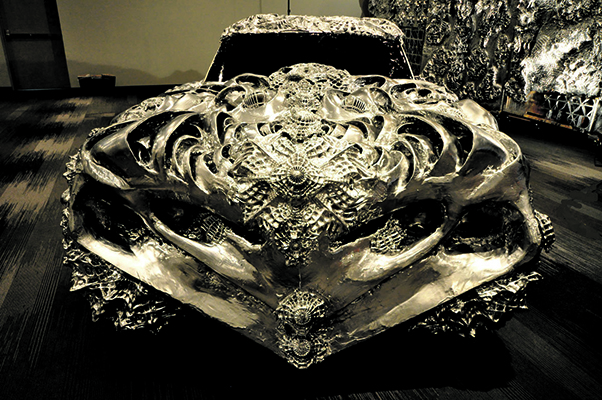 In light of the cry to outlaw horse-drawn carriage rides in New York City, the New York International Auto Show will include a possible replacement: an eight-passenger electric horseless carriage made by The Creative Workshop.

The amount New York spends every year to operate, maintain and improve transportation, according to the New York Department of Transportation.