Politics, education and an Obama heckler made headlines this year 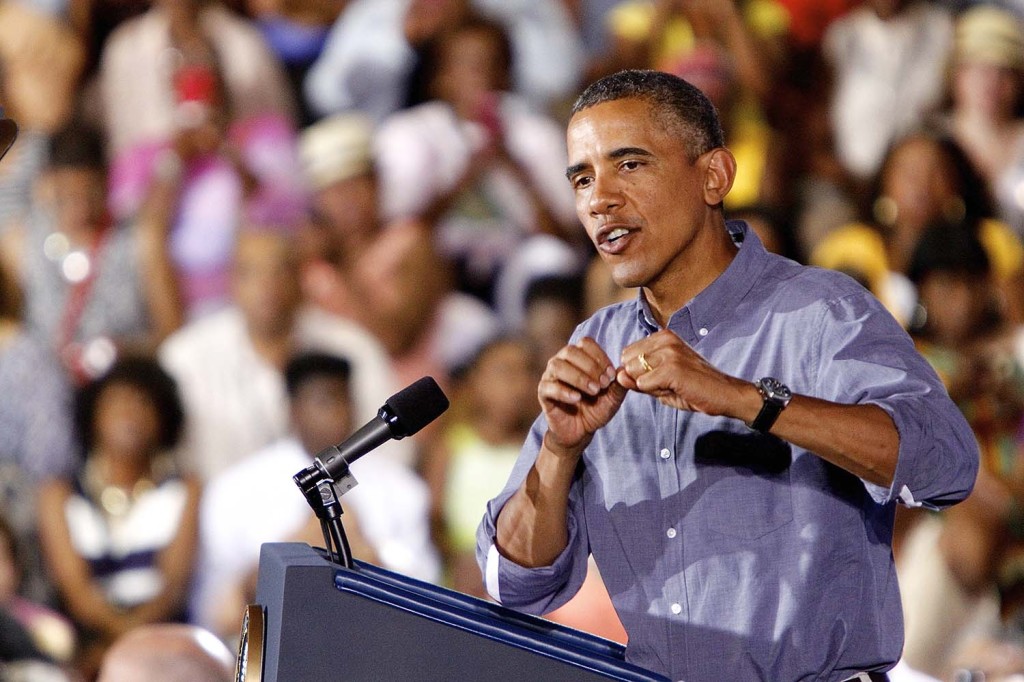 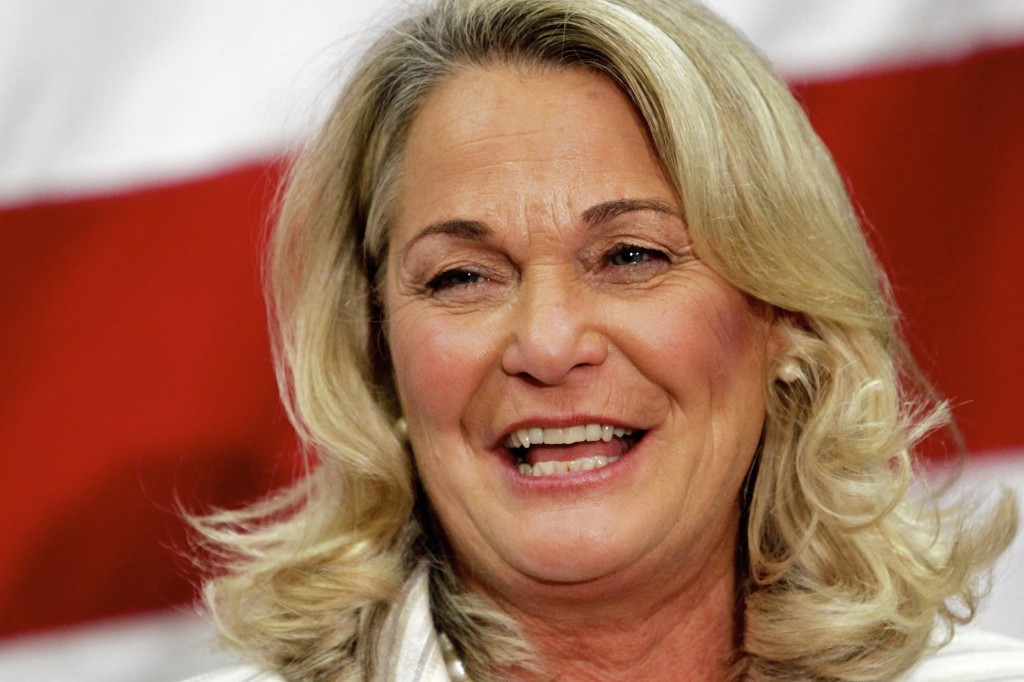 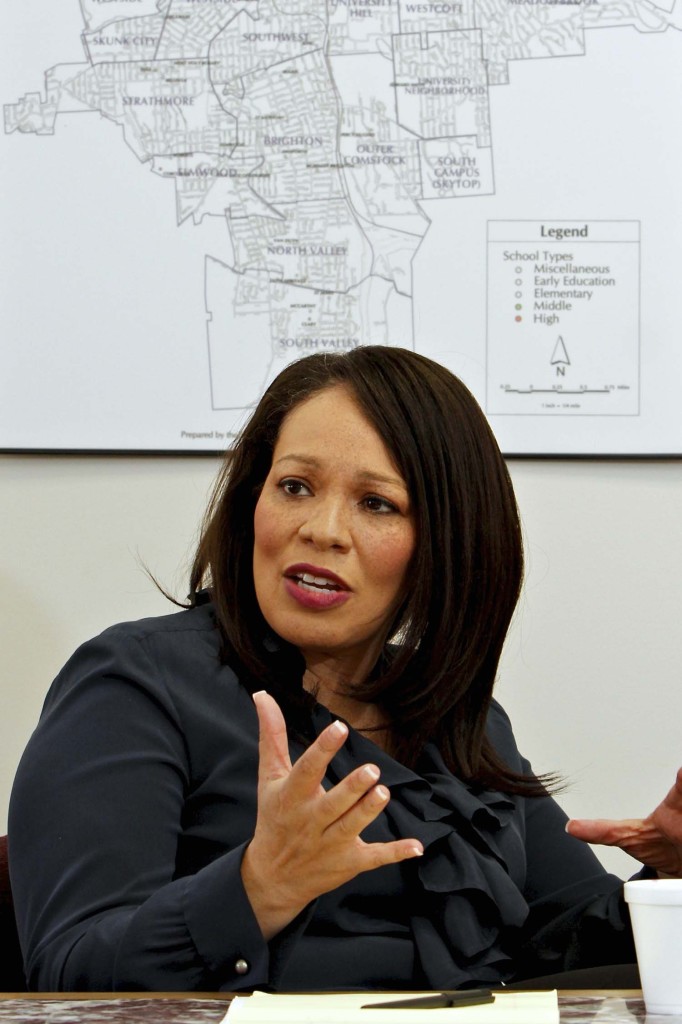 Meanwhile, the divide in educational achievement between city and county continues to track with our growing income and wealth disparities. The district continues to play musical chairs with administrators and to find new names for failing schools while the state ignores a court order to provide the money necessary for every child’s education.

12 from ’13 – Michael Davis Photos
Well Wishes, Watered Down
To Top