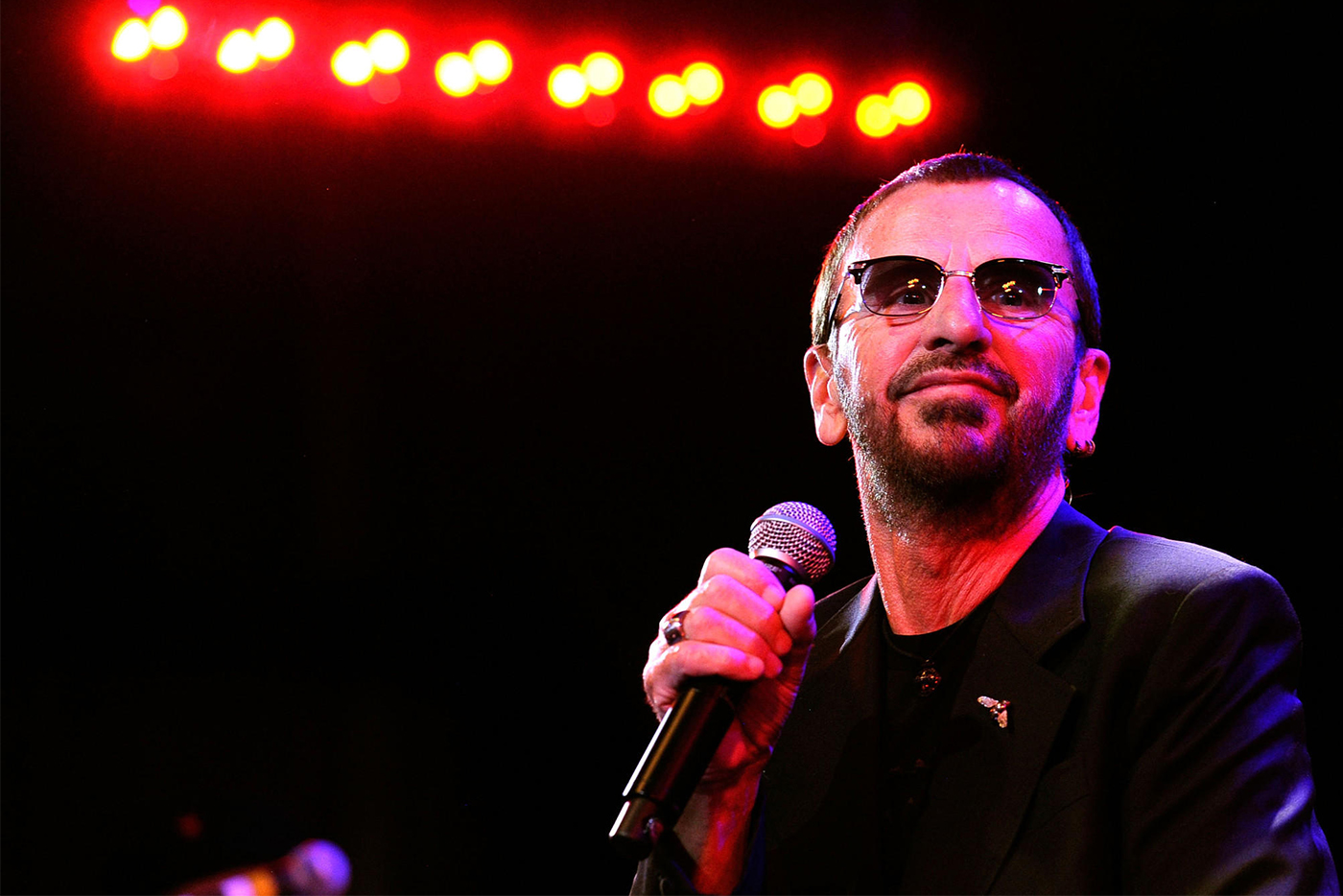 Ringo Starr and His All Starr Band take center stage at the Lakeview Amphitheater.

Say what you want about Ringo Starr, but the former Beatles drummer gets it. His self-deprecating sense of humor underscores that Ringo appreciates he was in the right place at the right time to join what many consider the greatest rock’n’roll band of all time. 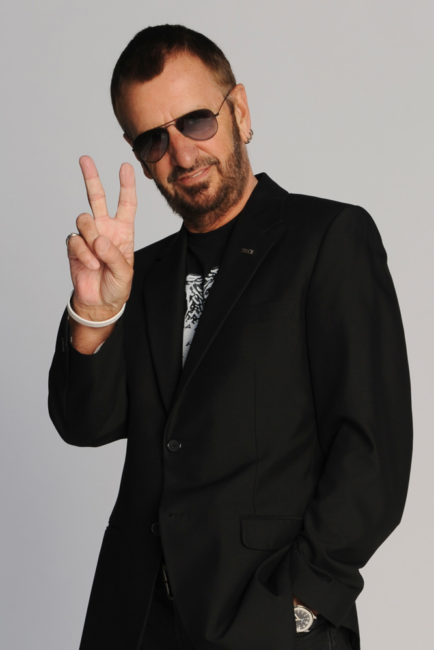 He understands that despite his string of hits in the 1970s (“It Don’t Come Easy,” “Photograph,” “You’re Sixteen”) and his popular songs on Beatles classic albums (“Yellow Submarine” on Revolver, “With a Little Help from My Friends” on Sgt. Pepper’s Lonely Hearts Club Band, and “Octopus’s Garden” on Abbey Road), his voice and catalog aren’t suited to carry an entire two-hour show.

And most importantly, he knows that he’s happiest when he’s behind the drum kit, playing with some of the greatest musicians on the planet.

Mix all of that together and you get Ringo Starr and His All Starr Band, a supergroup of shifting personnel that will open its 2016 tour on Friday, June 3, at the Lakeview Amphitheater. It’ll be Ringo’s first appearance in Syracuse since June 2000 at the Landmark Theatre, and his first in the area since a June 2014 show at the Turning Stone Resort and Casino’s Events Center. As of early this week, tickets ranging from $45 to $85 were still available through Ticketmaster.

“I love this band,” Ringo said in a news release announcing the tour. “We have a lot of fun together on and offstage, so here we come again.”

The concept is charmingly simple: Ringo will open with a few songs from the stage and then retreat to his drum kit as the other musicians take turns playing their hits. Ringo will occasionally return to the front (and also sing some songs from his drums), but he’s more than content to take a vocal backseat and let the spotlight shine evenly while cracking jokes along the way.

(At a 2015 concert, when talking about “Don’t Pass Me By” from the White Album as the first song he ever wrote, Ringo joked, “When I wrote those immortal words, ‘You were in a car crash/ And you lost your hair,’ I said ‘Watch out, Lennon and McCartney!’”)

Ringo has been touring with his All Starrs since 1989, and the previous 11 lineups included heavy hitters like Joe Walsh (Ringo’s brother-in-law), Jack Bruce from Cream and Peter Frampton. The current group has been together since 2012, and it’s the longest Ringo has played with one lineup since John, Paul and George.

All of the members of the current lineup played on Ringo’s 2015 Postcards From Paradise CD, and they all received credit for writing a song called “Island In the Sun.” It’s likely that song will be included in Friday’s set list, along with a dozen or so of Ringo’s solo and Beatles favorites and about three songs each from the other All Starrs. (If you think hard enough, you’ll be able to figure out most of those songs. Hint: Greg Rolie is a keyboardist who also sang lead on Santana’s early hits.)

“This latest incarnation of Starr’s traveling show has been together now going on three years and watching them interact as an actual band, rather than a supergroup taking turns out front, is almost as fun — almost — as watching and screaming ‘I love you’ at the front man who will forever be part of the biggest rock’n’roll band of all time,” wrote a reviewer in the Sarasota (Fla.) Tribune-Herald after a 2015 show.

Ringo turns 76 July 7, just a few days after this tour concludes at the Greek Theater in Los Angeles. Time is running out to see a Beatle. But if that’s not important to you and you’re more concerned that this show is all Ringo, don’t worry. Ringo gets it.

Burr In The Saddle
Vampires Don’t Suck
To Top