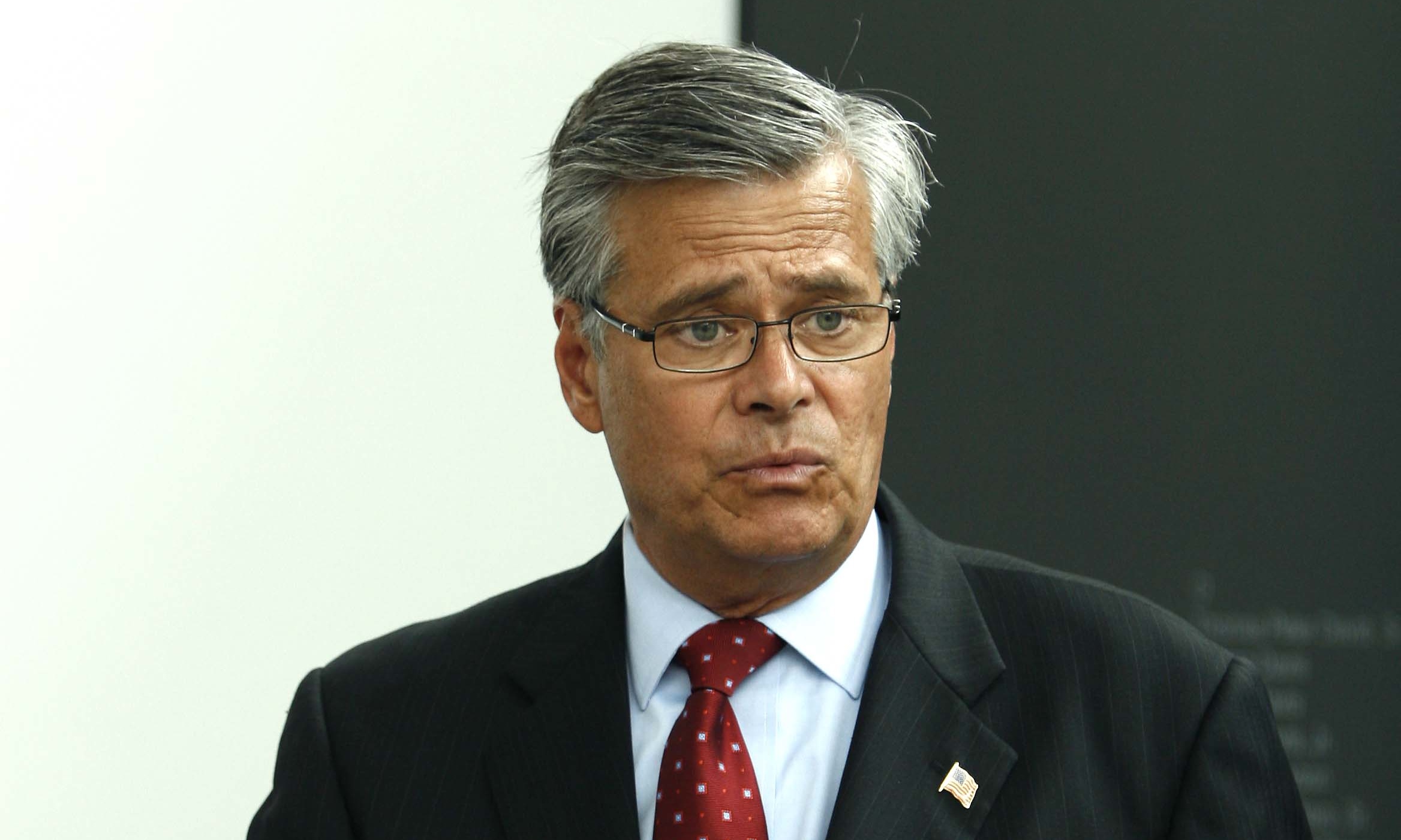 The only thing not new that he will most likely address is ethics reform measures to combat out-of-control state corruption. Sure, Cuomo will probably say something like, “We must take action to show the people of this state that we get it, and that when someone does something wrong, they are punished to the full extent of the law.” Which is what he said last year.

But like every other year, Cuomo’s seemingly bold crusade to combat chronic corruption in state government always seems to fade as the legislative session moves along.

However, this year needs to be different. It will be extremely difficult, and really unacceptable, for both the governor and members of the state Legislature to ignore ethics reform in 2018 when the ghosts of corruption past will be constantly haunting them.

While legislative battles will be taking place in Albany between January and June, a slew of public corruption trials involving Cuomo’s former aides and legislators’ former colleagues will be happening at the same time in Manhattan.

Joseph Percoco, a longtime confidant to Cuomo, will go to trial Jan. 8 to answer charges that he took $287,000 in bribes from a Maryland-based company and $35,000 from a Syracuse-area developer in return for using his influence in the Cuomo administration to do favors for them. Percoco’s close ties to the Cuomo family (former Gov. Mario Cuomo called him his “right-hand man”) will make the governor a constant presence in the case. There’s even the possibility that Cuomo may have to testify, although that seems unlikely.

On April 16, jury selection will begin in the retrial of former state Assembly Speaker Sheldon Silver. He was convicted in December 2015 of funneling some $500,000 in state grants to a Columbia University doctor who, in return, sent his patients to Silver’s law firm, which then paid Silver for the referrals.

Silver also voted for state tax breaks for a real estate company, which then steered business to a law firm, from which he also received referral fees. Silver ended up pocketing $4 million in illegal kickbacks. Silver’s charges were overturned last July; his appeal cited a U.S. Supreme Court decision that essentially narrows the definition of what corruption entails. This new trial is likely to run through the end of May.

On June 11, the second part of the Joe Percoco saga begins when former SUNY Polytechnic Institute President Alain Kaloyeros’ trial will commence. Kaloyeros was arrested with Percoco in 2016 and is accused of rigging construction bids for favored developers in connection to the Buffalo Billion, Cuomo’s much-touted economic development project in the Western New York city. Kaloyeros has pleaded not guilty.

Finally, on June 18, just as the legislative session will be wrapping up, the retrial of former state Senate Majority Leader Dean Skelos and his son Adam will begin. Like Silver, Skelos was convicted in December 2015 of using his power to help a company that gave his son a $78,000-a-year job to which he sometimes would not show up. When asked to actually come to work, Adam Skelos told his boss, “Talk to me like that again and I’m going to smash your fucking head in.” Also like Silver, Skelos’ conviction was overturned at the end of September, using the same Supreme Court case.

It’s going to be a busy six months and neither Cuomo nor the Legislature can escape the daily updates or the seismic verdicts that are likely to come out of these trials. “Ethics reform, for example, I don’t see that happening with this Legislature,” which is what Cuomo told reporters back in April, is not going to fly, not when his own aides are involved.

Saying that New Yorkers see ethics reform as “way at the bottom of the priority list,” which Senate Majority Leader John Flanagan said just three months after Silver and Skelos were both convicted, is just not going to be a valid argument this time around.

It’s also an election year. All 213 members of the state Assembly and Senate are up for re-election in November, and Cuomo will be seeking a third term as well. It would not be good optics, to say the least, for them to plug their ears and sing “la la la” while these trials are ongoing on their watch.

Whether or not ethics reform can get done in 2018 will call into question the public’s faith in the institutions that make up the New York government. If our representatives can’t fix what’s clearly broken right in front of their faces, how can we expect them to fix anything else?