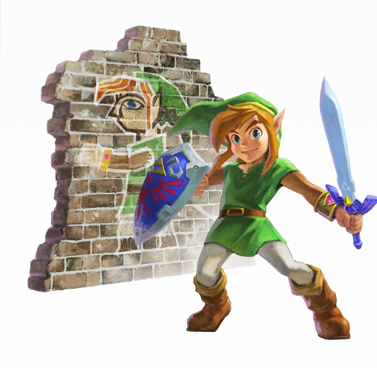 All the latest video games…coming soon.

It’s getting close to Christmas, and there are many video games slated for release over the next month. Perhaps you know someone who would be happy to receive one of these games this holiday season.

Here are November’s releases, from GameTrailers.com and GameStop: