The bicycles that the top-end athletes ride can cost as much as a small car.

This past weekend, if you were out in Jamesville or Pompey, you might have noticed some pretty fancy bicycles being driven at a high rate of speed through the hills. Those people were part of the Syracuse Ironman 70.3, an endurance event that combines a lake swim of 1.2 miles, a bike ride of 56 miles and then a half marathon run (that’s 13.1 miles). The triathlon, in its fifth year, draws athletes from around the world.

The bicycles that the top-end athletes ride can cost as much as a small car. 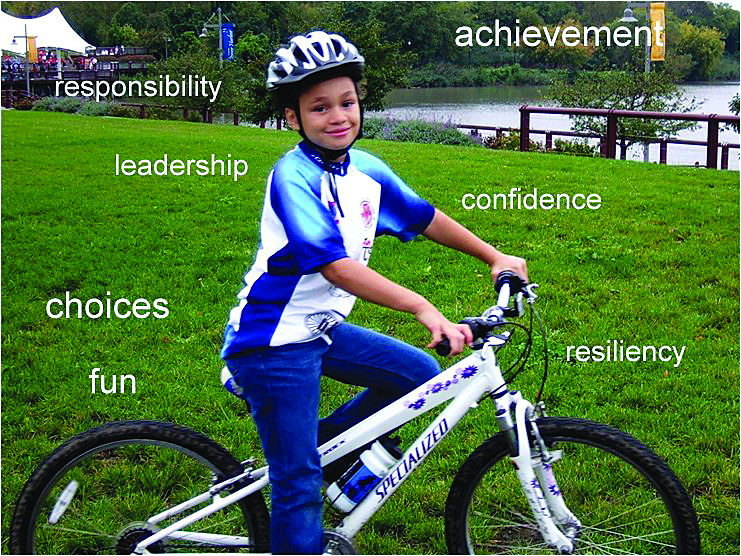 At the same time, in the city, a crew of riders set out from the Brady Faith Center to participate in a charity bike ride to support the urban ministry based in a one-story building on South Avenue. “Pedals to Possibilities” grew out of a quiet effort to find donated bikes and organize group rides three times a week for homeless folks and whoever else wants to come along. Those bikes don’t have the same shine or speed as the triathletes’ vehicles, but they get the job done.

Is it just me, or is it the case that suddenly, bikers are everywhere? It seems that more than ever, I see people biking to work, biking for fun, biking for fitness. New bike shops have opened, biking groups are forming and the City of Syracuse has made it a point to add bike-friendly features when reconfiguring our streets. Those skinny little lanes on the right side of Euclid Avenue, University Avenue and Genesee Street, and more recently on West Onondaga Street, are specifically designated for bikers.

For all the benefits of biking (fewer carbon emissions, savings on gas, easier parking, not to mention personal fitness), the boom is not without its challenges. We are in serious need of some basic education for bicyclists. You can’t walk down a city sidewalk without someone coming at you on a bicycle. Every day …  no, every few minutes … I see bikers going against traffic on a city street. This happens even in the bike lanes, which are marked with arrows pointing which way to go.

Bikers, by law and by custom, should be travelling in the same direction as vehicle traffic. (Runners, on the other hand, should run against traffic when running on the streets). Ask yourself how many times do you come to an intersection, stop to make a right turn, look left, and then, just as you take your foot off the brake, find a cyclist coming toward you, going the wrong way, against traffic. It’s a dangerous situation. 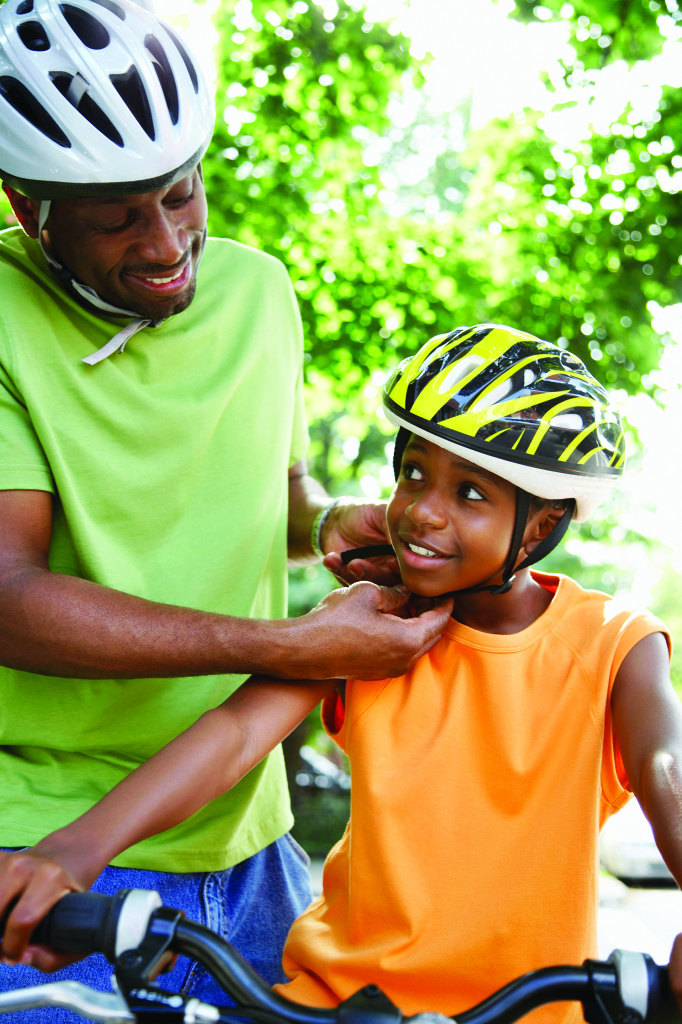 Not to mention the issue of helmets. The law in New York insists that children younger than 14 years old wear a helmet. Yet everywhere you look, youngsters are riding without protection on their heads. Kids don’t like helmets; they look dorky, they feel funny, they mess up your hair. That’s why we have adults, to remind them that they will look worse, feel worse and have really messed up hair if they crash without a helmet.

Helmets can be expensive, but they can also be found pretty cheap. Last year,  Upstate Hospital gave away 800 helmets at the state fair; This year they plan to do it again.

We also have adults who ride around without helmets, apparently believing that nothing will happen to them. For every responsible adult riding around with head protection, there is at least another on our streets exposing their precious brains to potential contact with a motor vehicle or unyielding asphalt. This isn’t something we can change with a law. It’s common sense.

Come on, bikers. Riding without a helmet is not biking. It’s Russian Roulette.

THE LONGEST EIGHT MINUTES OF MY LIFE.

You know you live in a tight community when your kid gets in an accident and the guy on the ambulance taking care of him happens to be a friend. This is a story from a year ago that ended with just a few bruises and scrapes. Without a helmet, it would have been life changing, or worse.

Phone rings. It’s my friend Mike. He’s got my son Robert in the rig, heading to Upstate. Tells me not to worry, but I probably want to meet him at the hospital. Rob has been knocked off his bike by a car. He’s going to be OK. Of course, I tell myself as I run out the door, that’s what he’s going to say. Ambulance attendants are trained in understatement, and the last thing you want is a panicked parent racing through the streets with visions of their child at death’s door.

So I tried to stay calm as I drove across the city, making my way under 81 and up the hill to the ER. I pulled in where I probably wasn’t supposed to park, went to the window where I was told I could sit and wait. Instead, I waited for the door to open as someone exited, and slipped into the ER to find my son. As soon as I saw him on the gurney in the hallway, smiling meekly, I knew that Mike had given me the straight story. Rob had nasty gashes on his arm, road rash on his leg and hips, and some blood on his face. But his eyes and his skull and his sense of humor were intact. Within a few hours, we were on our way home.

The next day we went out and got a new helmet to replace the one that cracked when it hit the pavement. The little piece of molded plastic might well have saved his life.

Last month, during the inaugural “bike to work” day celebration at City Hall Commons, Mayor Stephanie Miner announced the launch of a webpage devoted to “bike infrastructure and resources throughout the community.” The webpage includes a section on bicycle safety, which presumably includes instructions to the young man whose photo anchors the site (see feature photo above), instructing him to:

2) Stay off the sidewalk.

3) Ride in the same direction as traffic, and

4) ) Obey all traffic signals (including “one way”and “no left turn” signs).