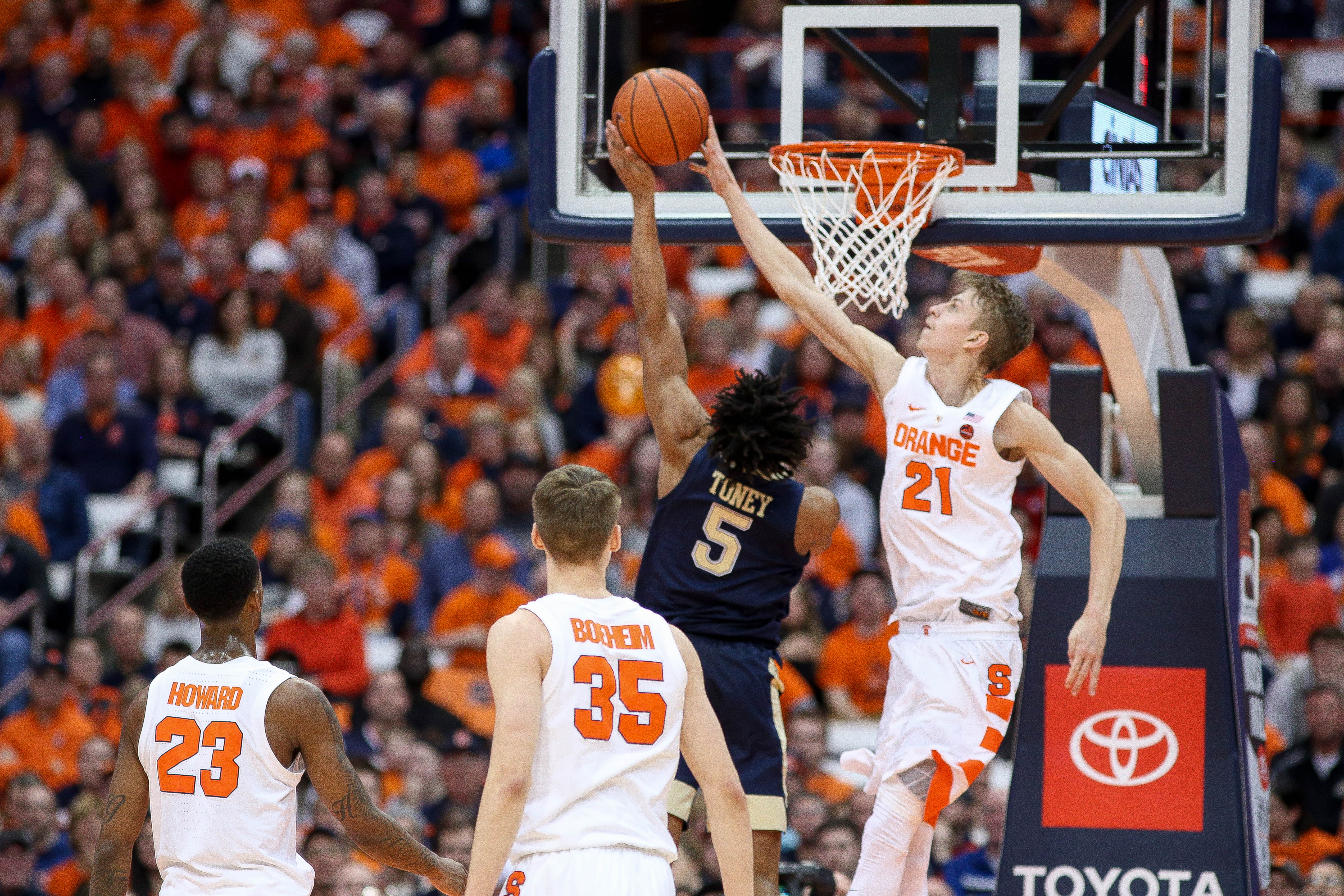 Following the Jan. 14 overtime thriller against Duke, the Syracuse University men’s basketball squad kept their momentum going with its Jan. 19 victory over Pittsburgh, 74-63. Despite frosty temperatures, the Orange faithful numbered more than 24,000 to cheer the team on during the afternoon contest at the Carrier Dome. And while basketball coach Jim Boeheim displayed a grimace or two during the early stretch, SU football coach Dino Babers was all smiles at halftime. As his gridiron team proudly showcased their Camping World Bowl trophy, Babers began a barnstormer call-and-response about what it means to win in the Loud House that had the Dome fans cheering for more. 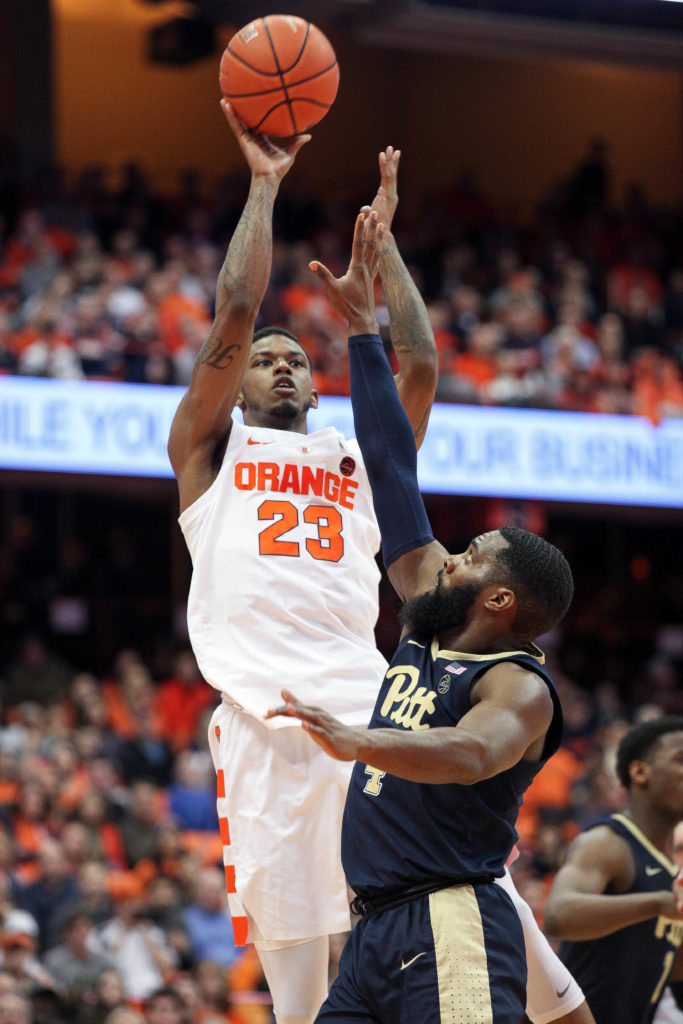 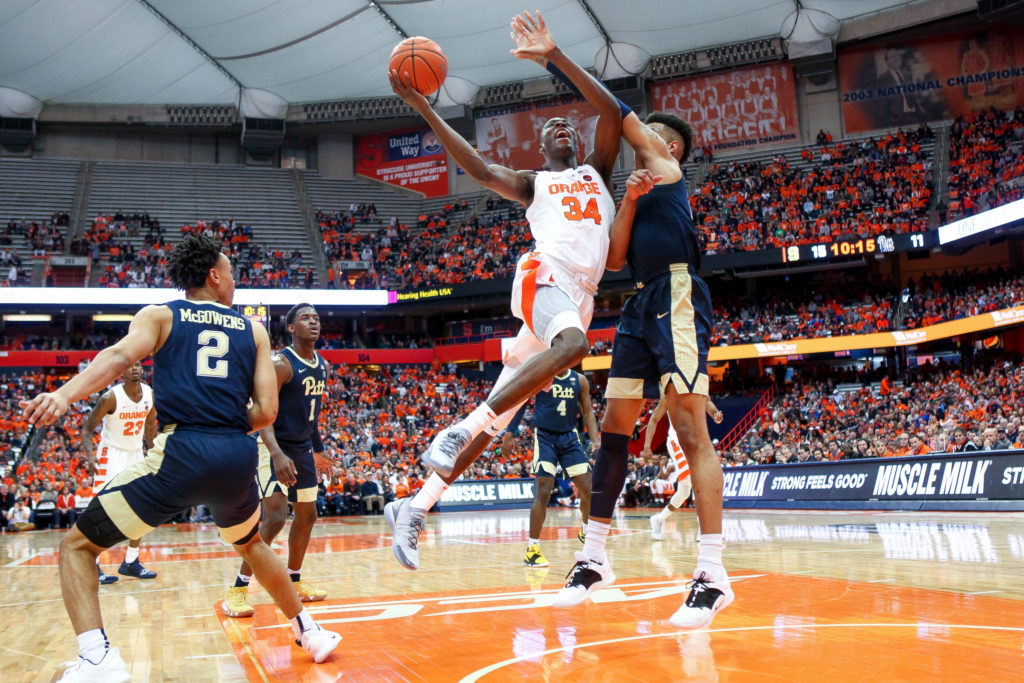 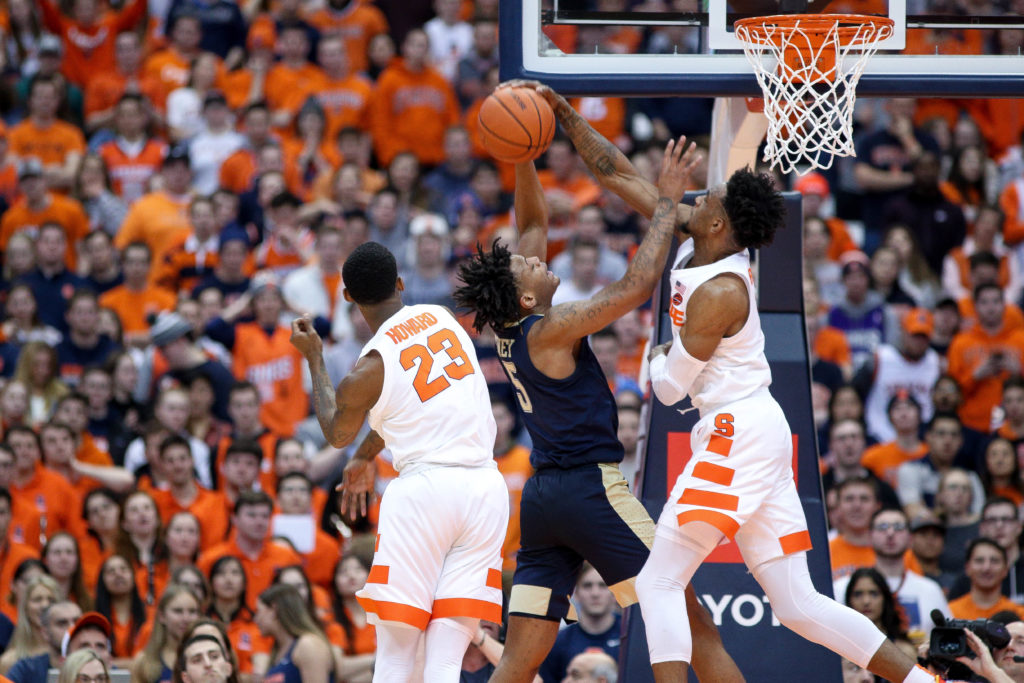 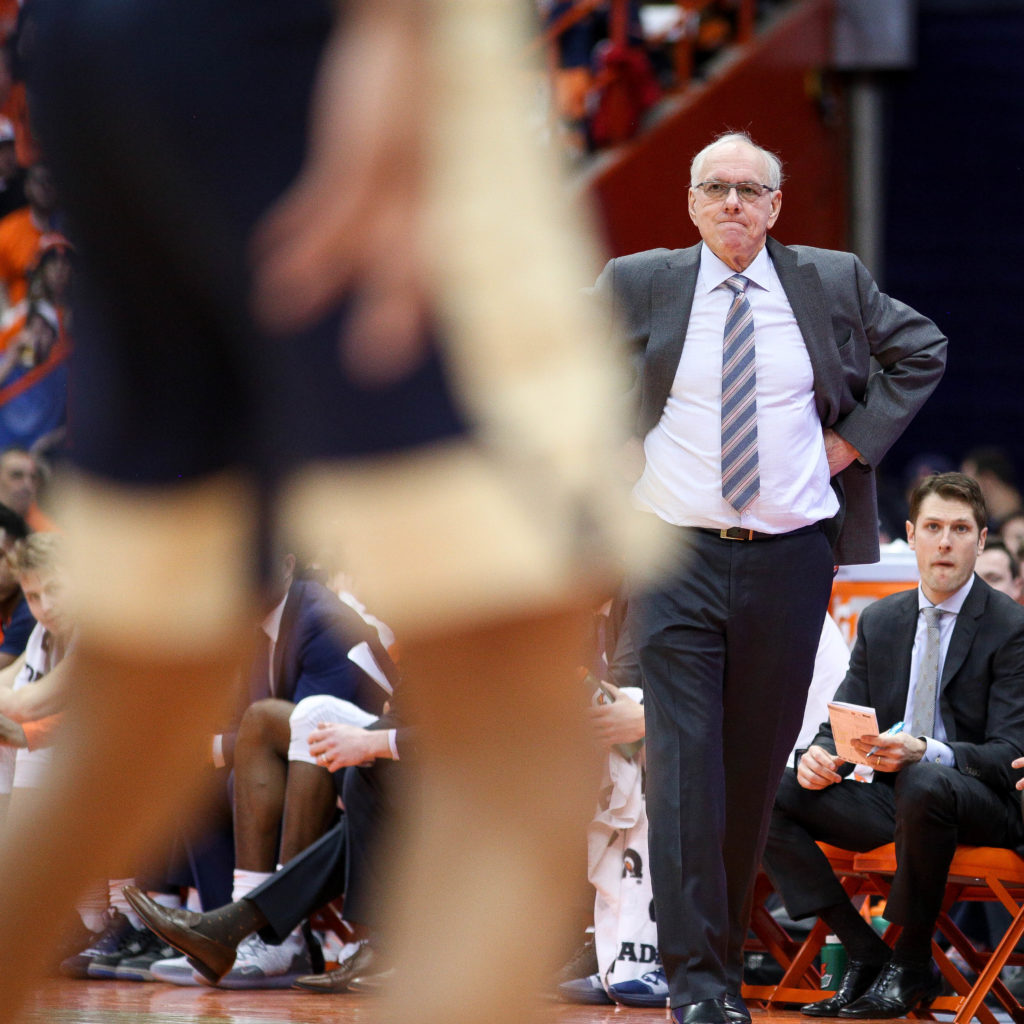 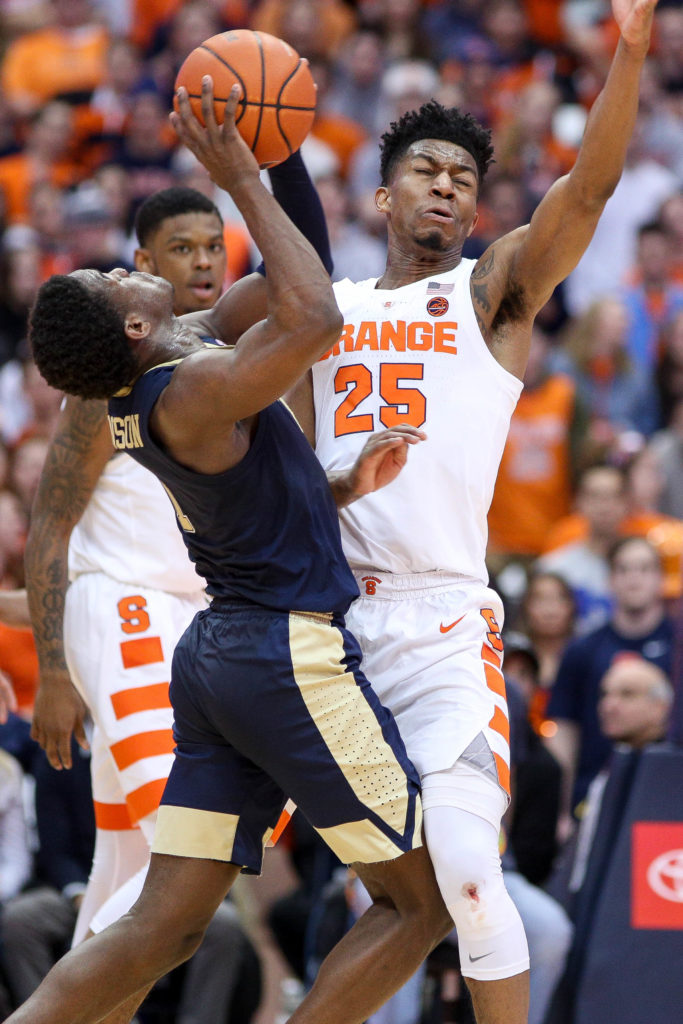 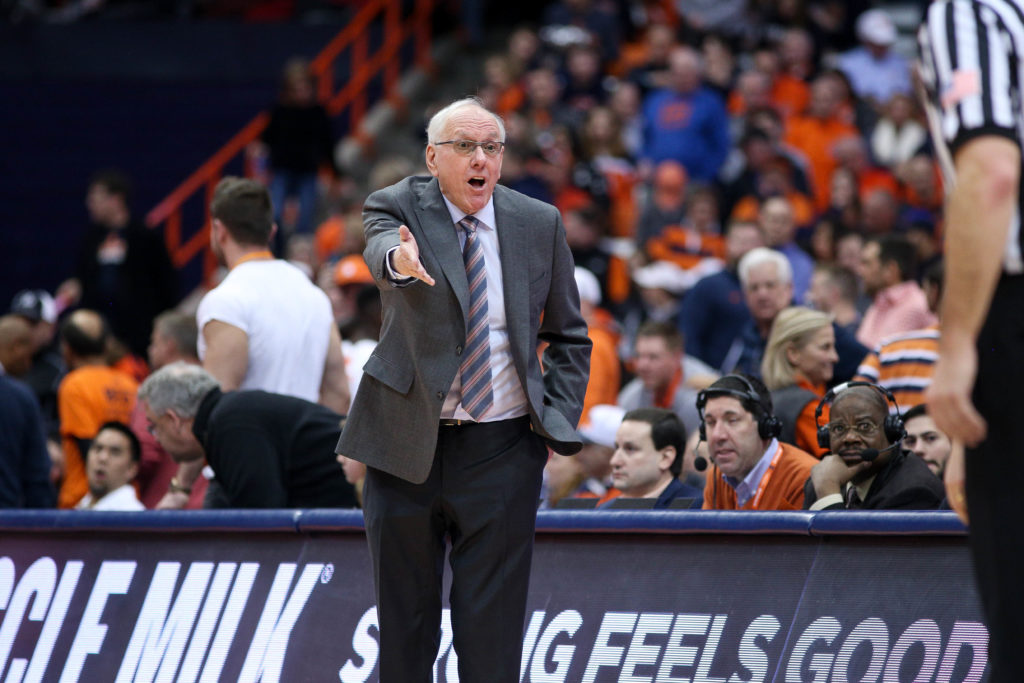 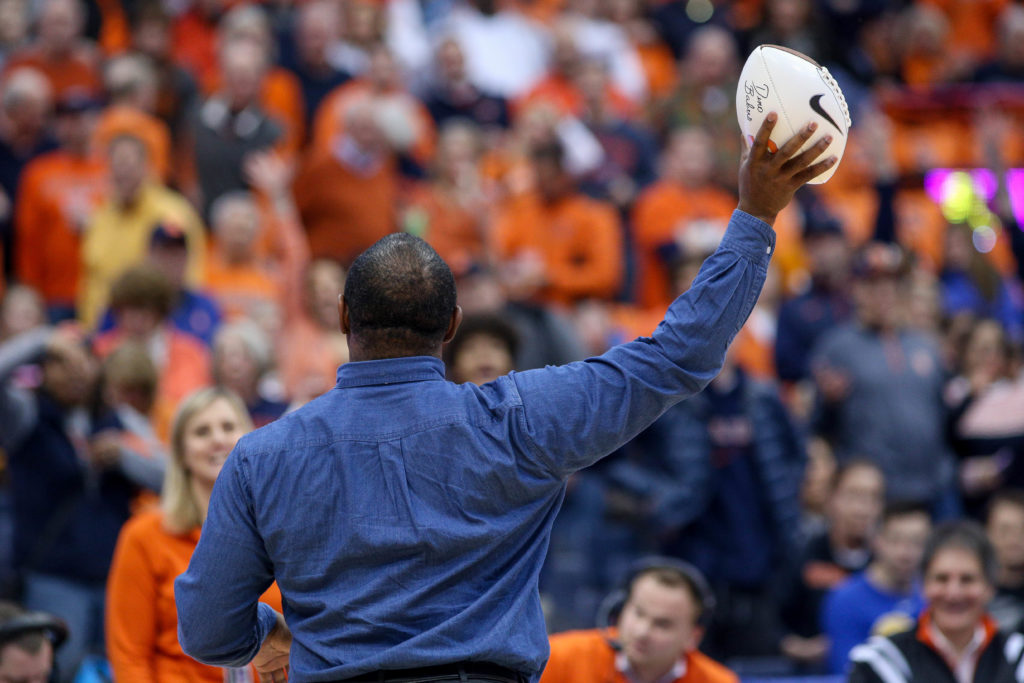 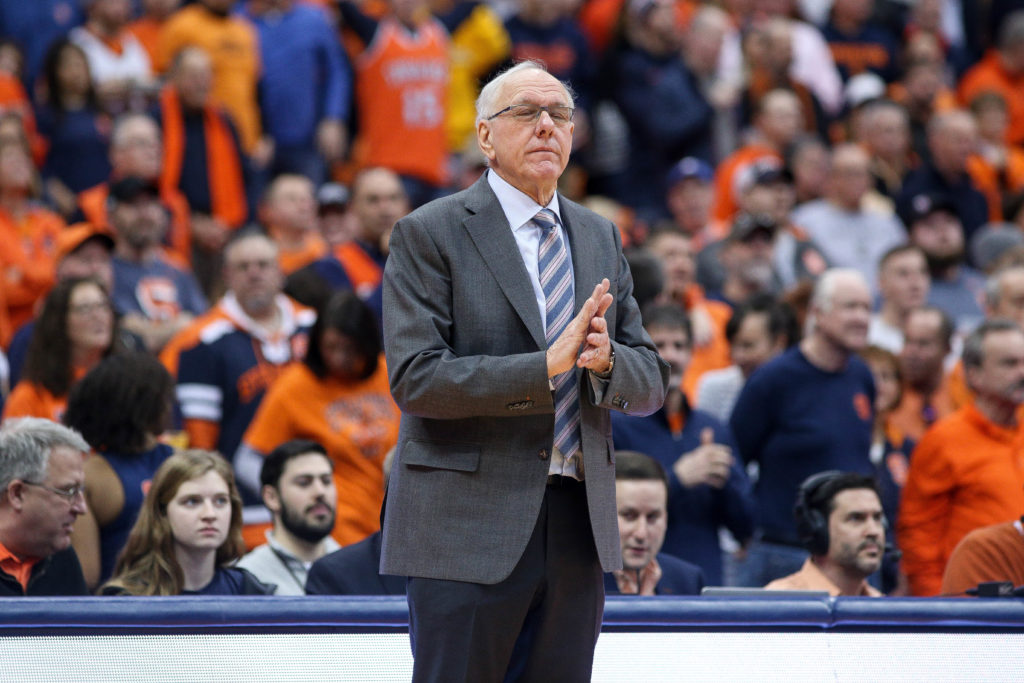 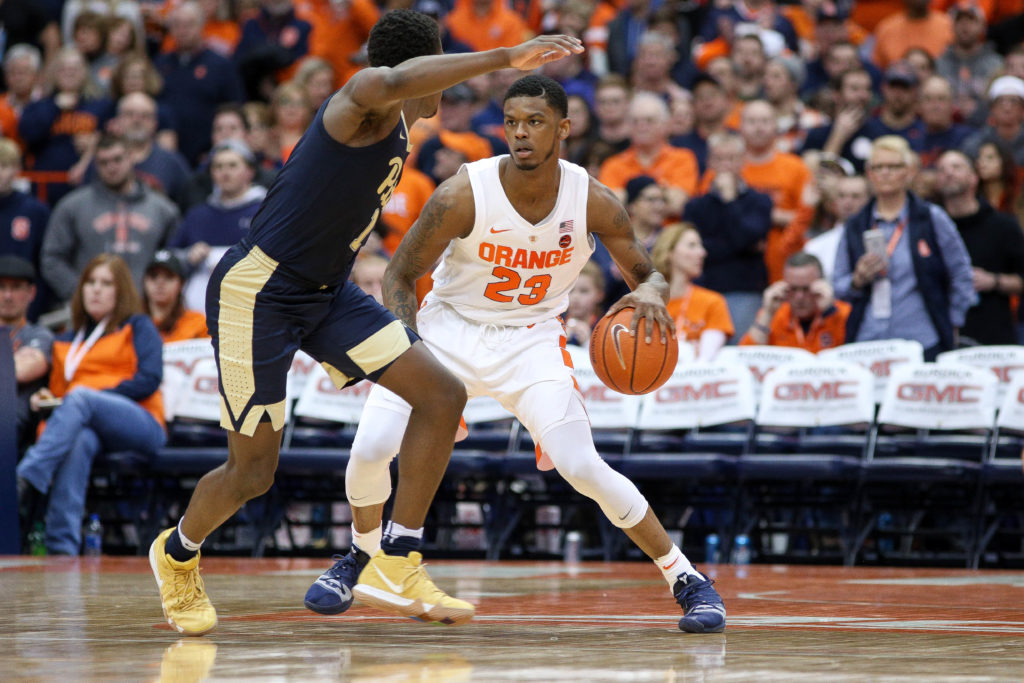 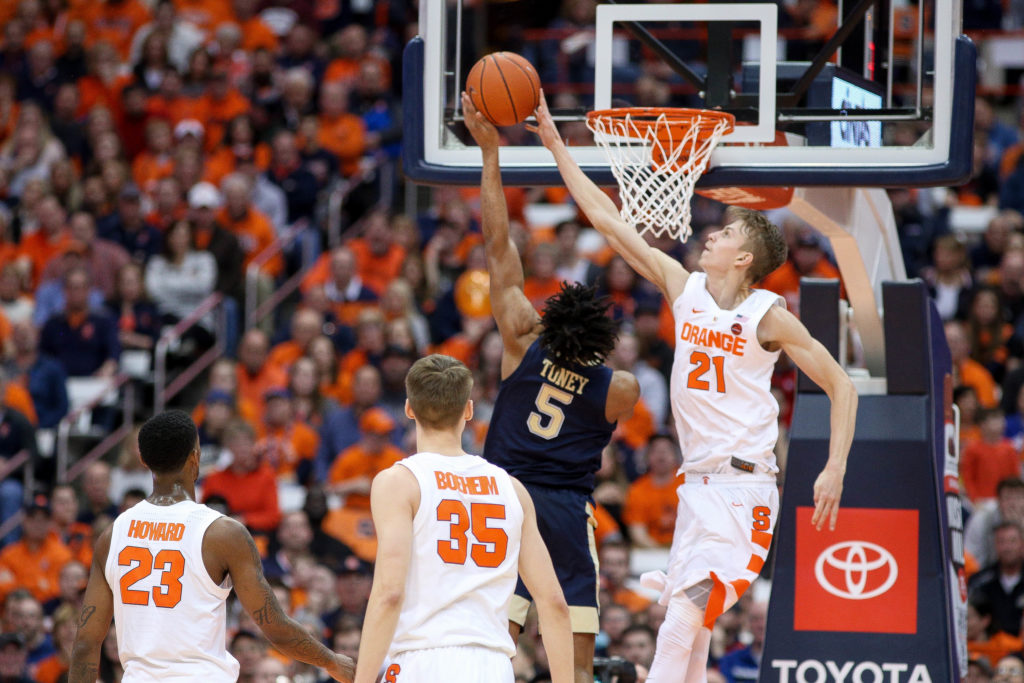 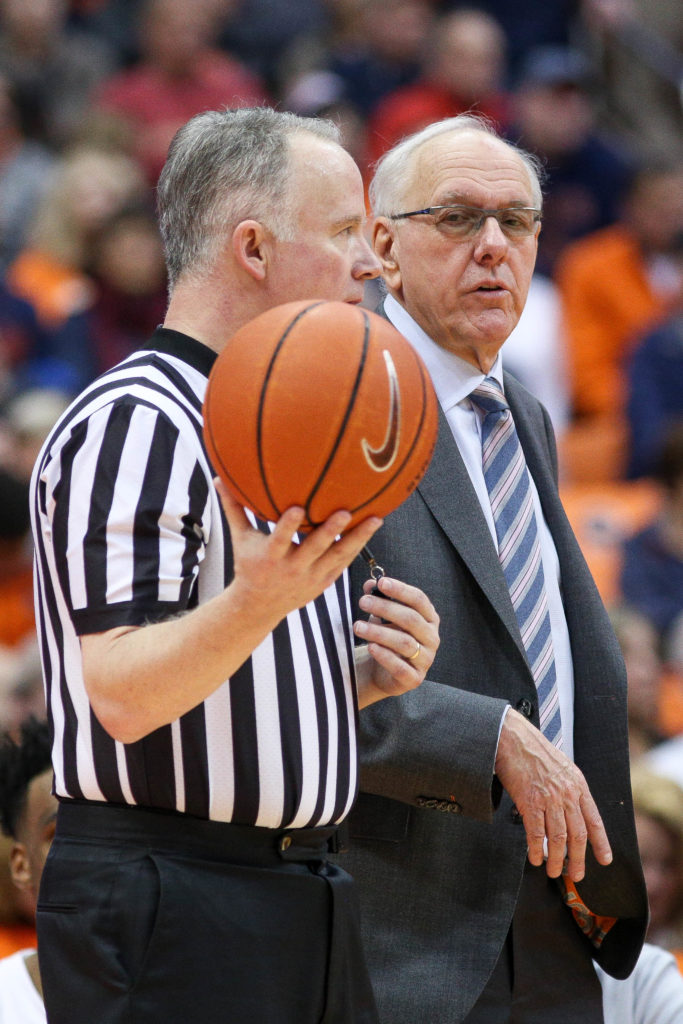 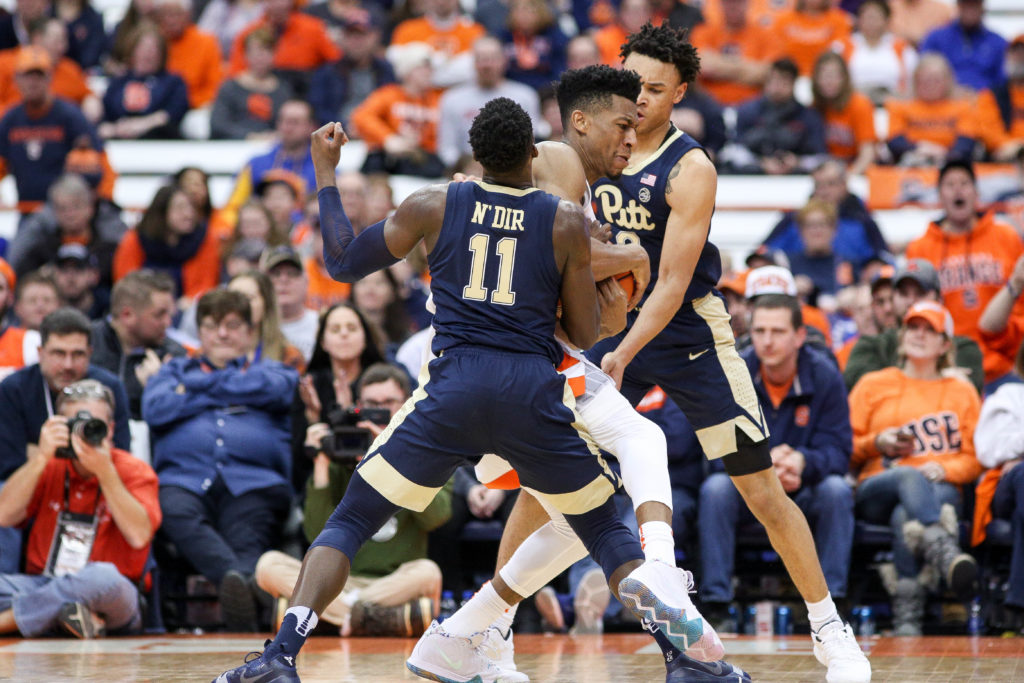 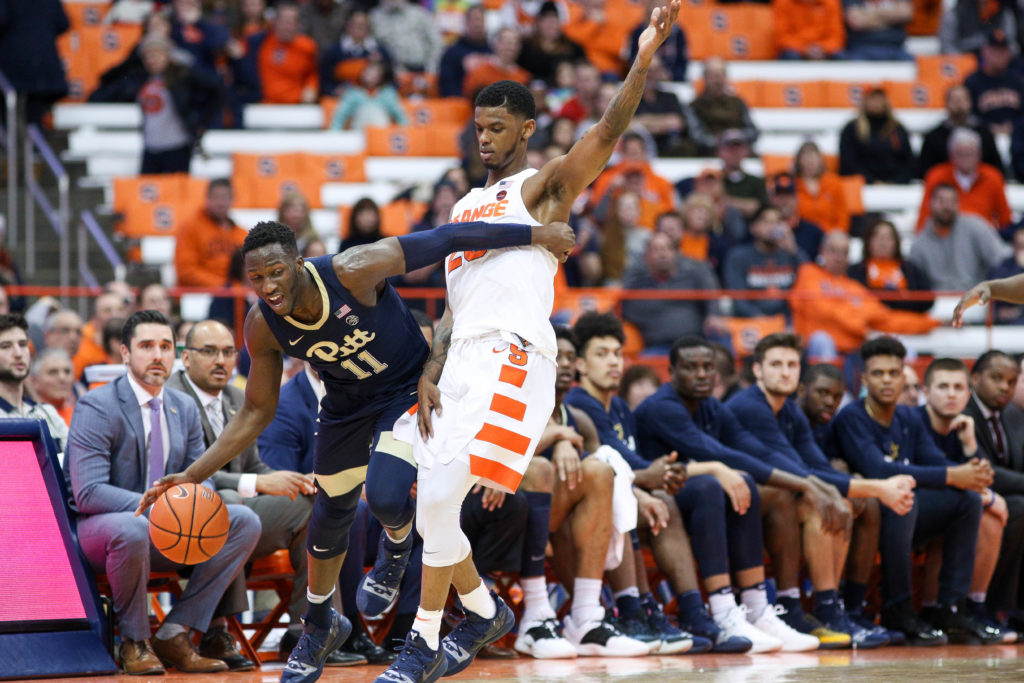 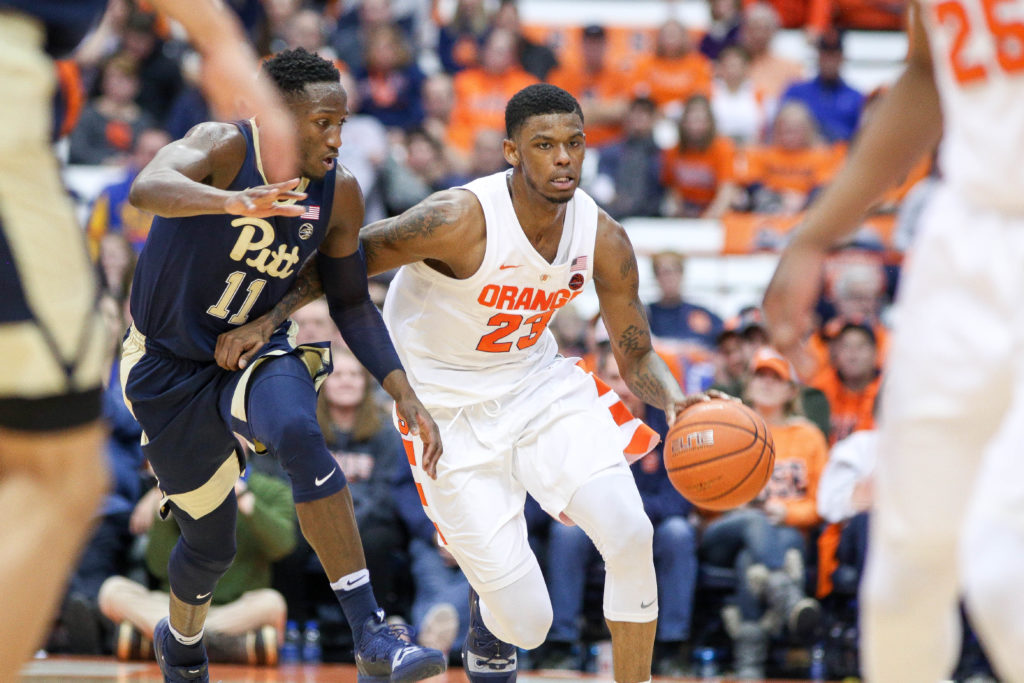 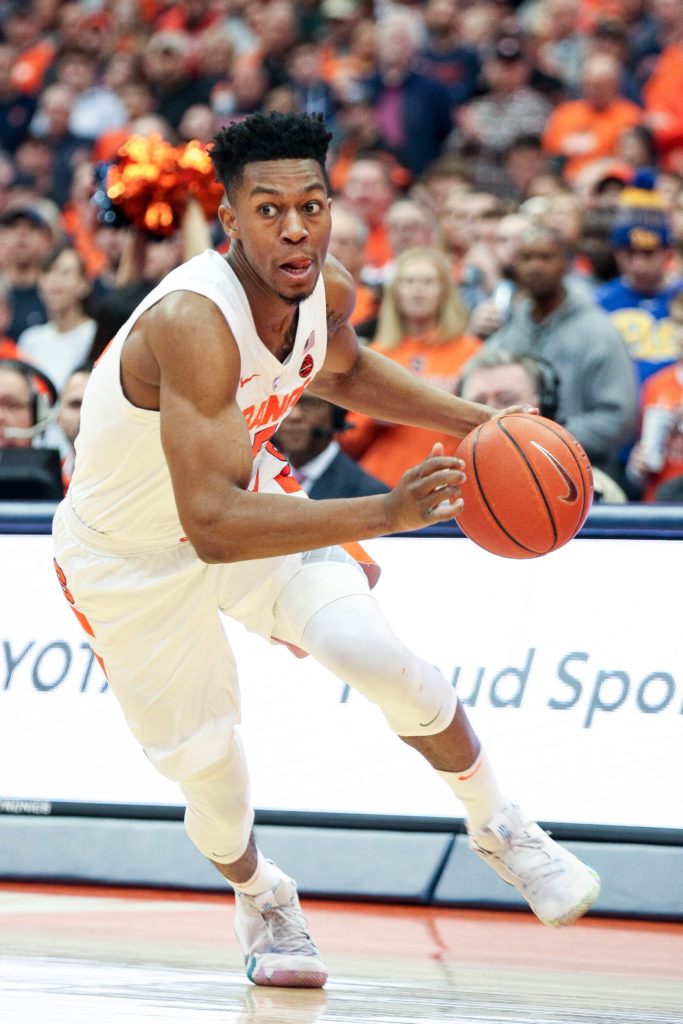 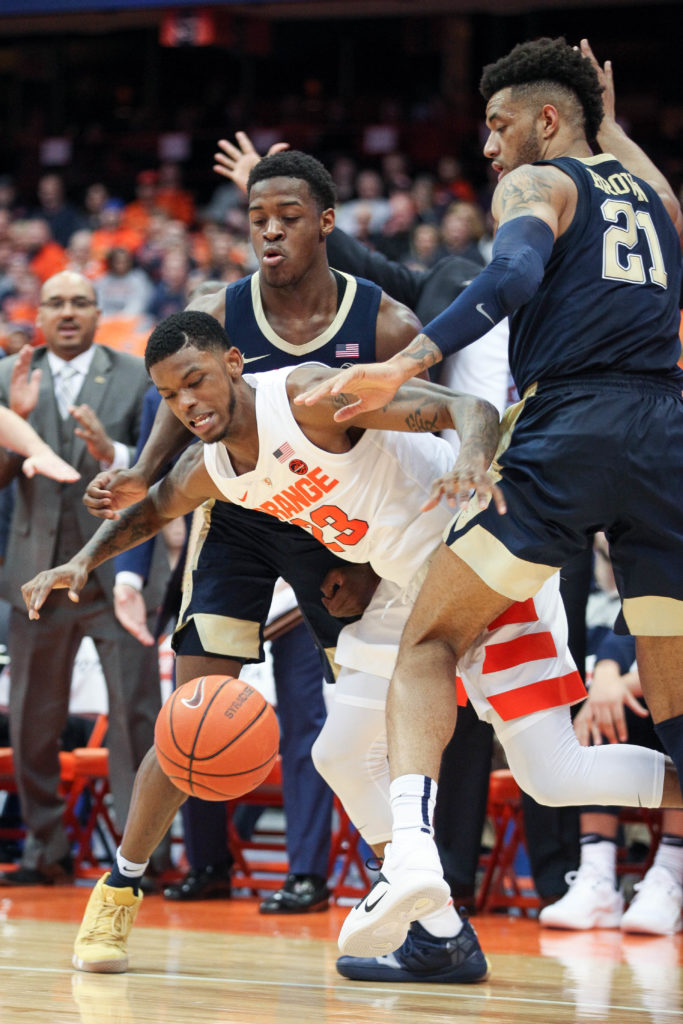 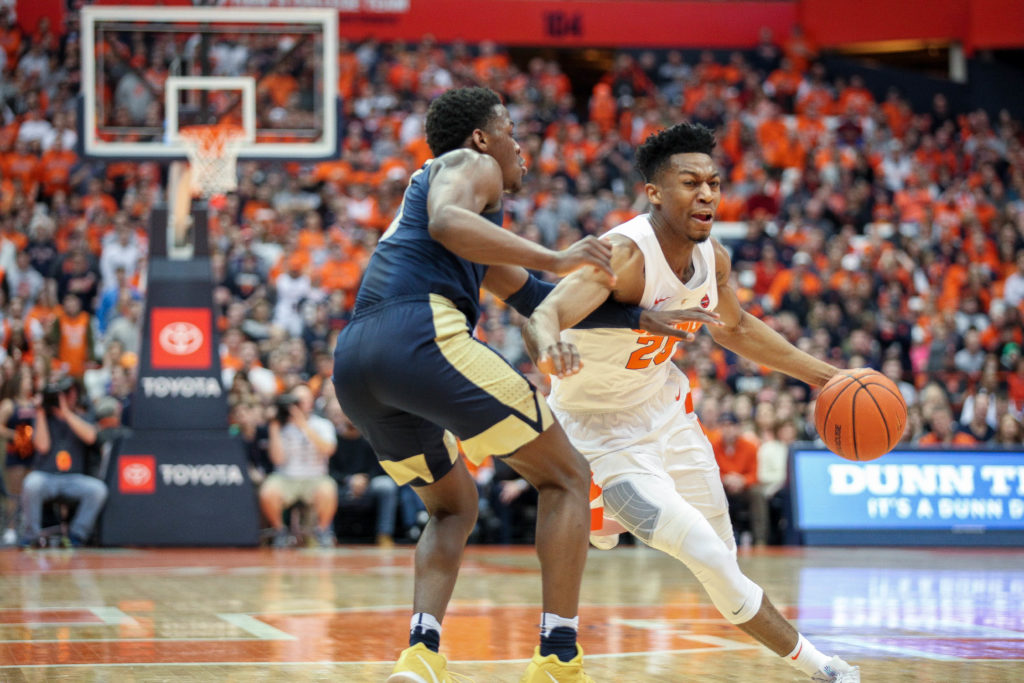 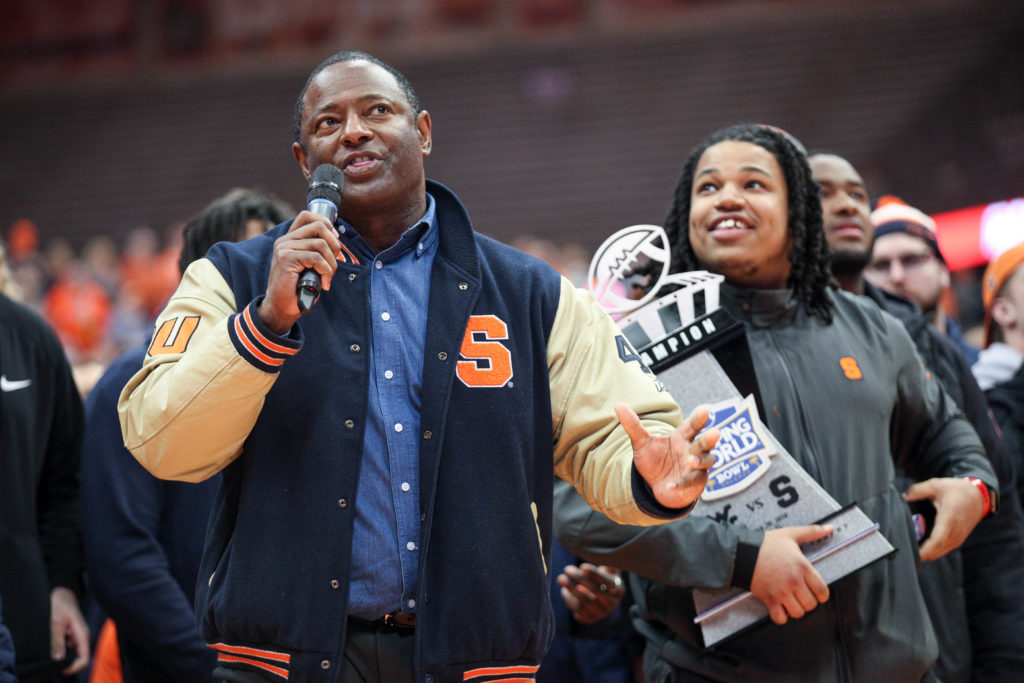 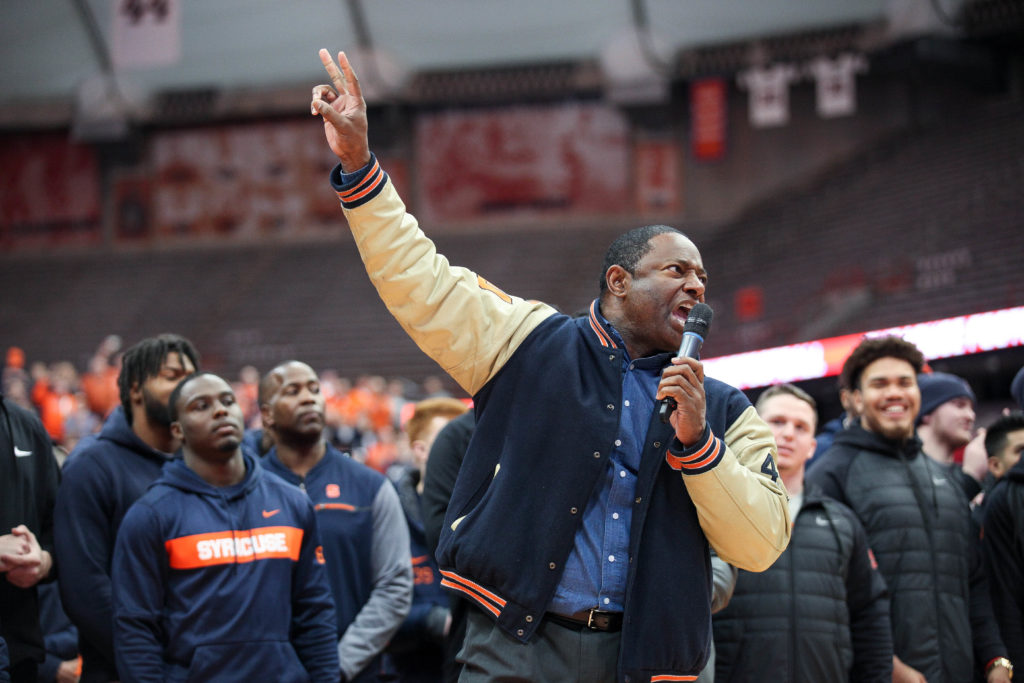 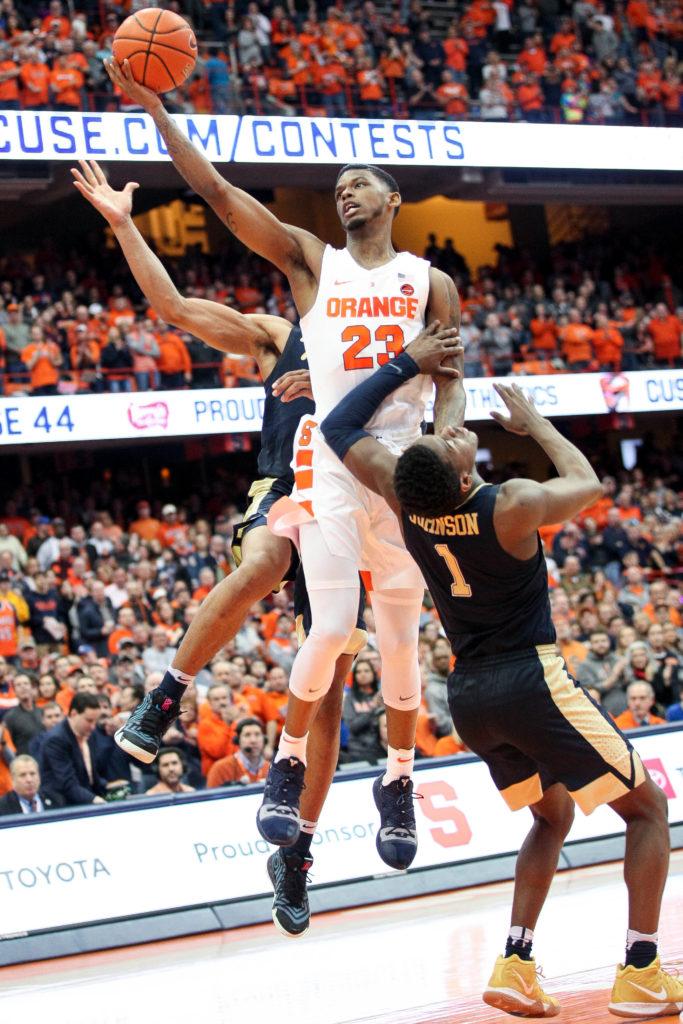 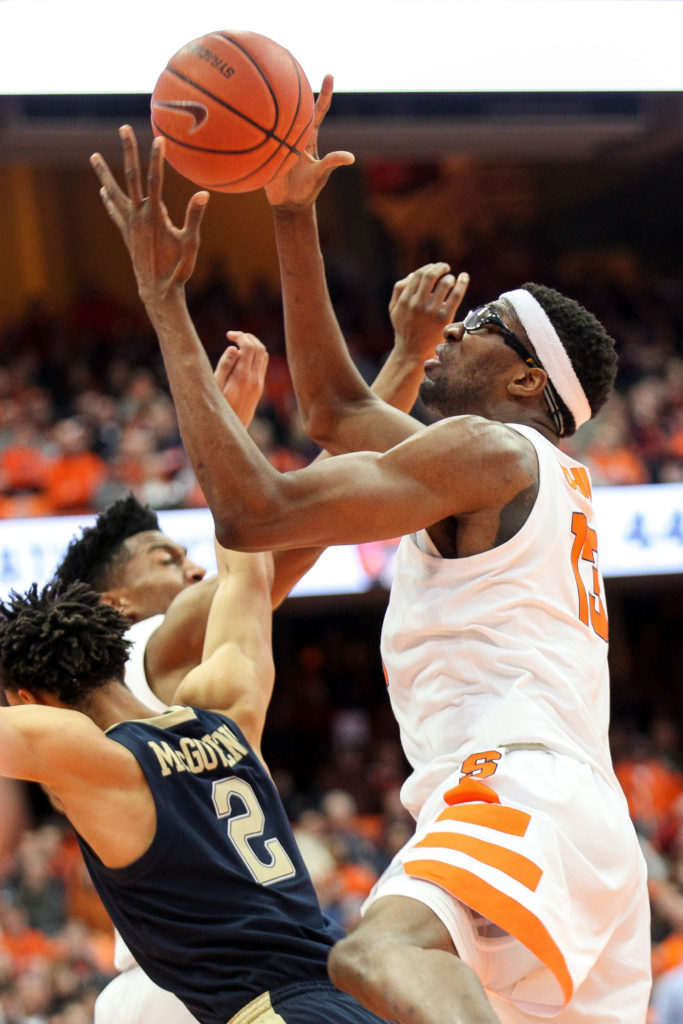 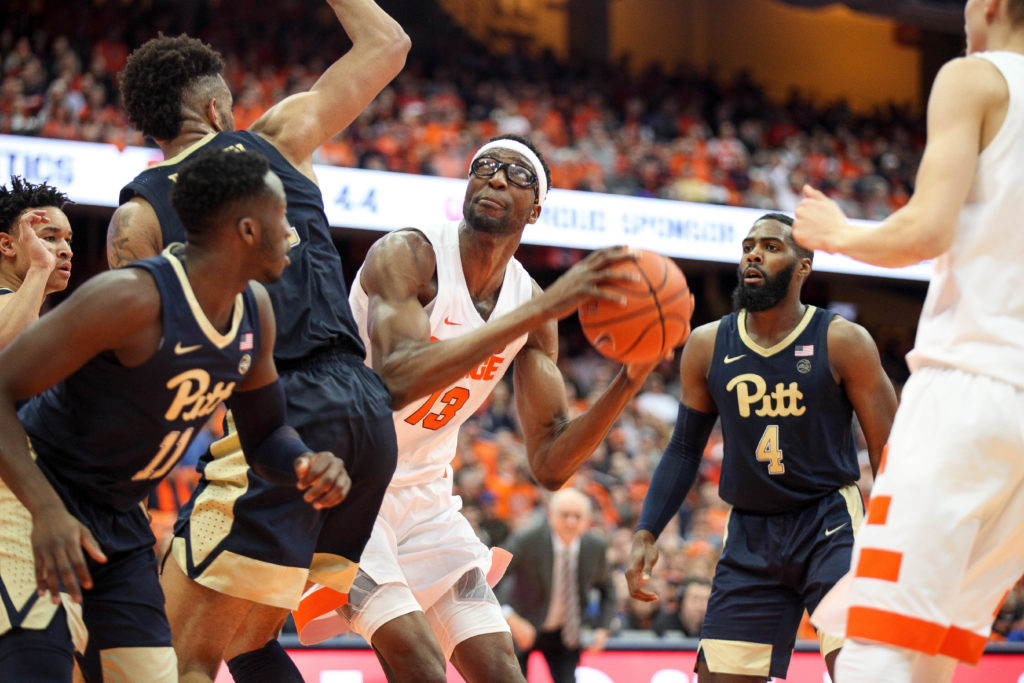 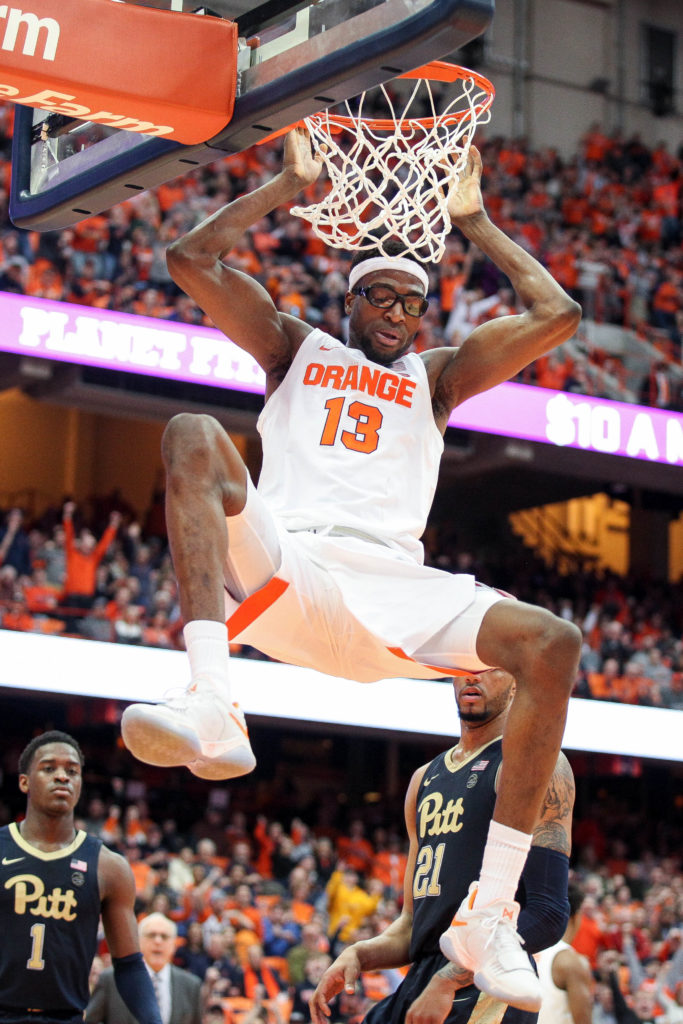 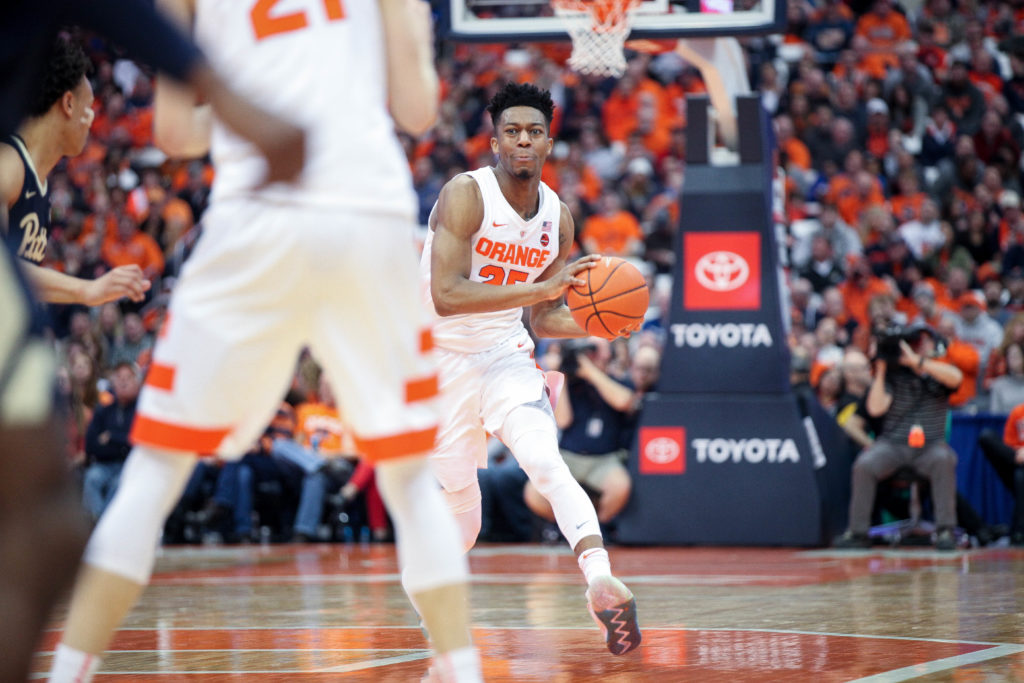 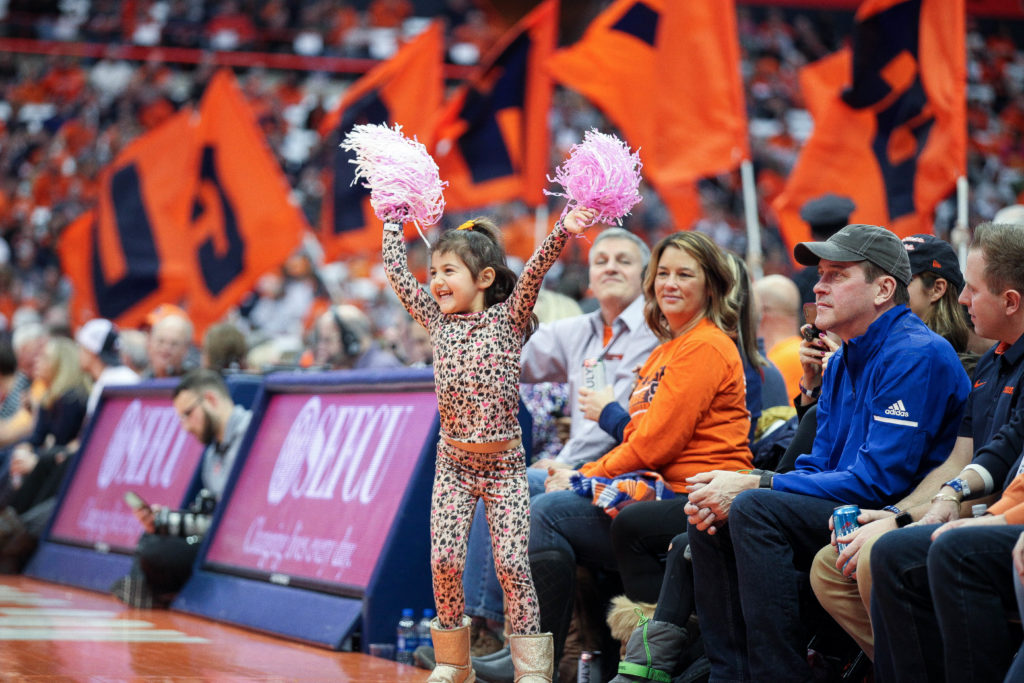 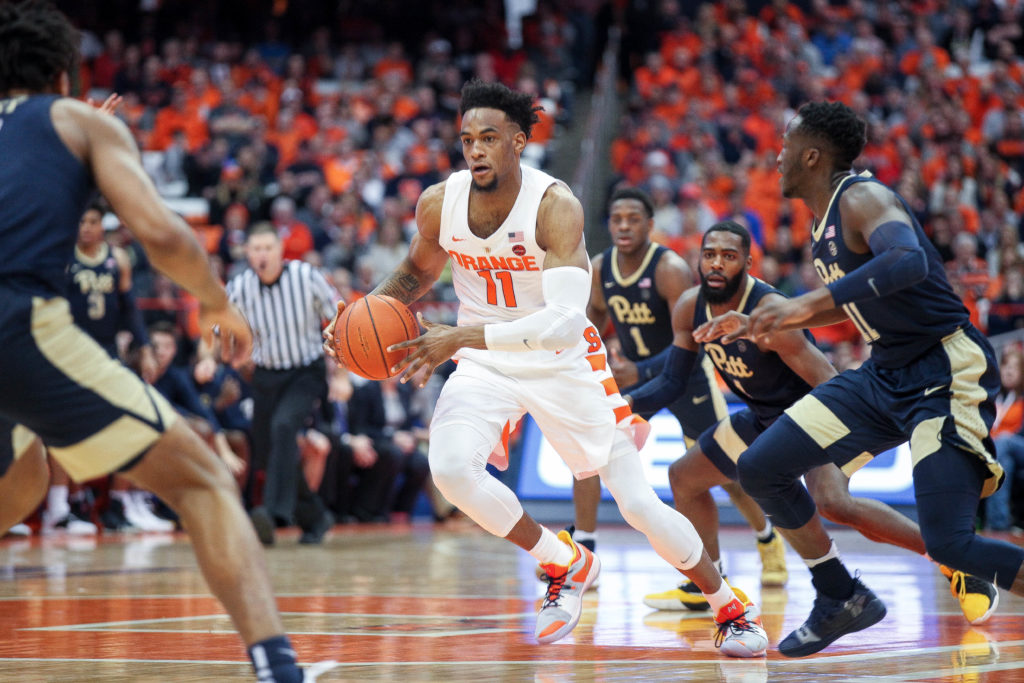 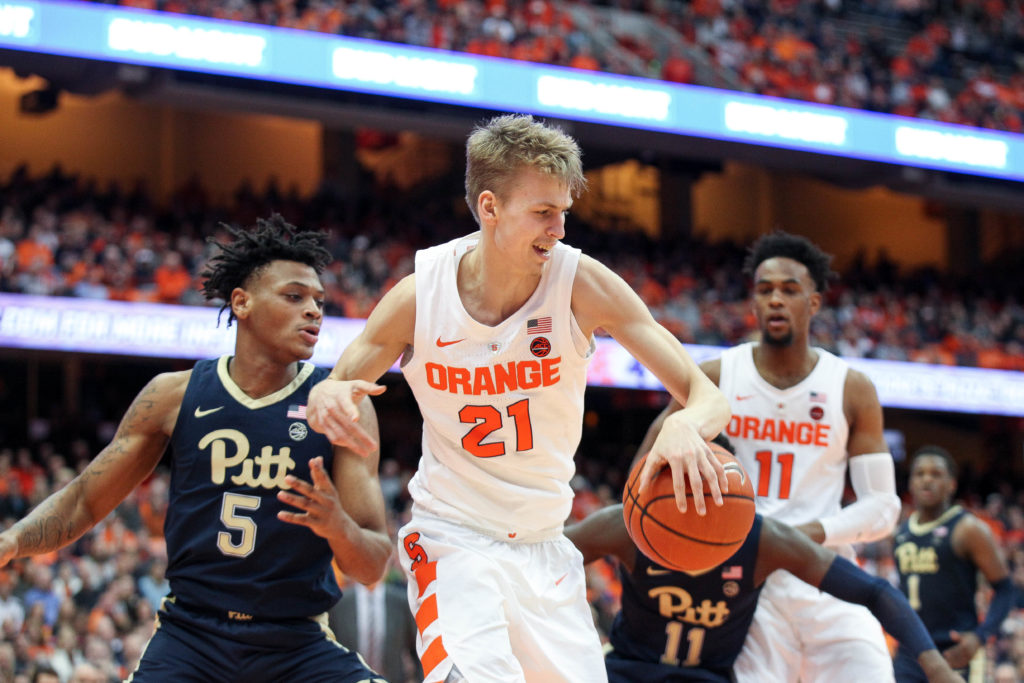