Every human on the planet is affected by music, for most of us on a daily basis. Yet music is still something that is often misunderstood. Music programs are often cut from school schedules. And viable job opportunities in composition, performance, music therapy, music industry, recording and theater are often overlooked when students are weighing their career options. Many people fail to realize how much time and money goes into preparing a student simply to audition for music school. 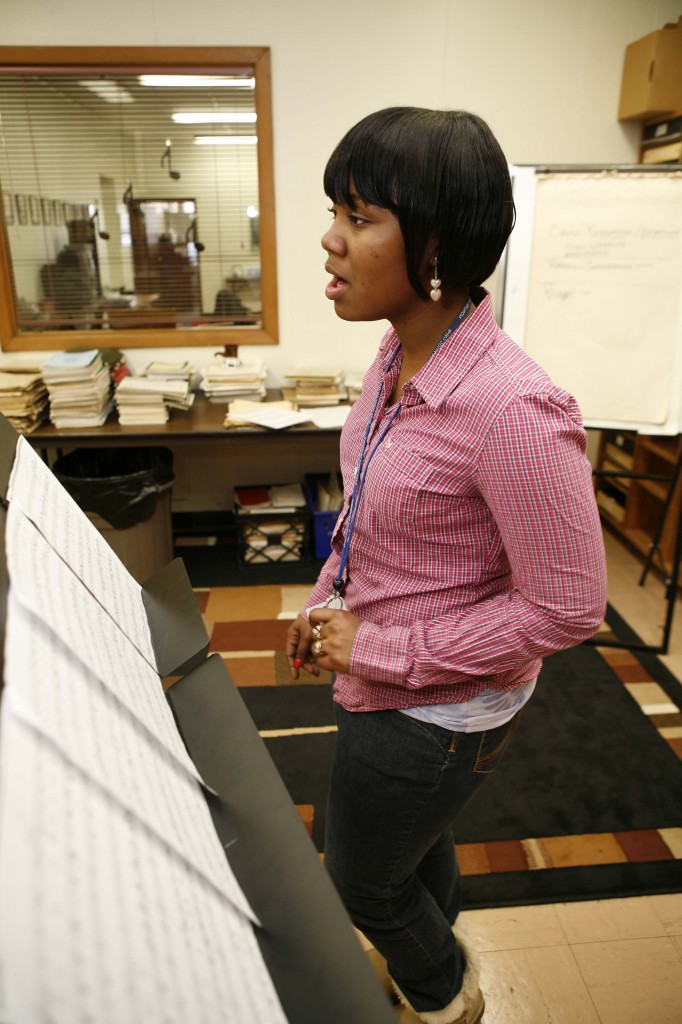 Dick Ford started the nonprofit Signature Music educational program 23 years ago to offer all children the opportunity to excel at music, as well as to succeed in life.

“Of all academic disciplines, music is the most elitist,” Ford says. “You can’t get into college without private lessons or good instruments. But the ability to get private lessons stifles many people from making a career in music. Many children are brought up by a single mother who doesn’t have money or time to offer their child opportunities to excel in music. The majority of kids in music schools are from affluent suburbs. It has less to do with the school and more with the type of people in that school district.”

Signature Music started as a summer camp in 1992, offering middle and high school students options in band, choir, show choir (with choreography) and jazz. This summer’s two-week sleepaway camps will be held July 12 to 25 for high school students and July 16 to Aug. 1 for middle schoolers at Onondaga Community College, 4585 W. Seneca Turnpike.

The camps provide a four-to-one camper-to-staff ratio and a limited enrollment of 100 campers, so each student has personal interaction. Staff is composed of musicians from institutions across the country, many of whom went through the same program themselves. The camp fee ranges from $950 to $1,500, but scholarships are available. 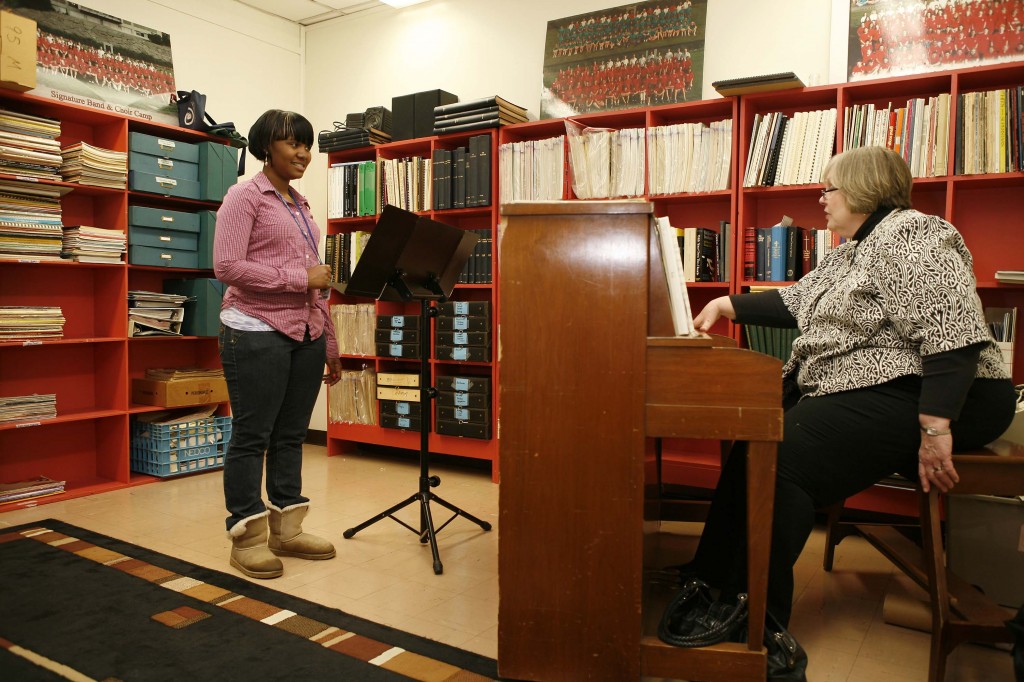 The Signature Syracuse program, founded in 2000, runs throughout the school year, allowing underprivileged teens in the Syracuse school district access to a free instrument and lessons. Students perform weekly at events throughout Central New York, including parades, ceremonies and celebrations. The program, which is housed at the Delavan Center, 509 W. Fayette St., also helps prepare students for college applications and auditions.

“We tend to be holistic,” Ford, 78, says about the programs. “I have a strong background in behavioral sciences as well as music. If you’re working in music, or other disciplines, you empower people to be more aware of what they can do in their life.”

The programs offer kids who otherwise might never even have access to an instrument the chance to play, meet peers like themselves and potentially change their social situation.

“If you’re a poor kid, you have no backup,” Ford says. “The day you graduate from high school, you’re an unemployed adult. You can go to college, work at Burger King or go into the military. The important thing is to realize you’re an adult. You have no one to bail you out, no car, no money to buy drinks and drugs. Holistically, we teach as much as we can. We try to help kids understand how to become an adult.”

The programs are focused on middle and high school-aged children, placing them in a position to decide what they can take away from the program. “The child has to want it, not the parent,” Ford says. “We offer free lessons, free instruments and opportunities in the community to be proud of.” 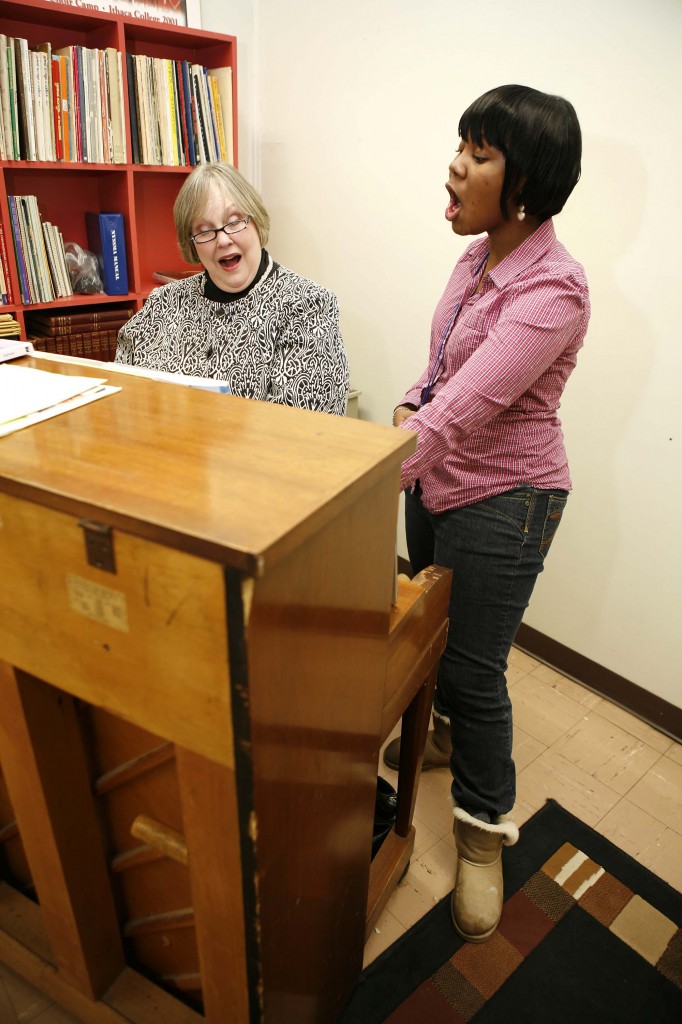 Since 1992, 60 to 90 students have taken part each year in the Signature Music summer camp, while an average of 20 to 25 students participate in the year-round Signature Syracuse program. Funds for the programs and instruments are all gathered through donations and grants.

More than 300 of Ford’s summer campers have gone on to become professionals in all parts of the music industry. Ford cites two examples from his programs: Eveny Parker, now a voice teacher at Nottingham High School, and David Utter, who plays trumpet with the U.S. Marine Corps. Many have also come back to help as teachers in the program, while others have excelled in careers outside of music.

“I think people today are diminished of the opportunity to know what citizenship is about,” Ford says. “More than 50 percent of kids in cities will drop out of school. It’s because of creating a system where a kid in eighth grade can’t read or do math at the eighth-grade level. They’re humiliated. You need to affirm the child who drops out rather than look down on them. Half will be disenfranchised for life because of the standards, because of disenfranchising poor people.”

“Public schools are not to prepare kids for college,” Ford says. “They’re to create citizenship in a democracy. And the only places to feel like a citizen are in religion; playing with a band, singing in a church choir, or something in music or sports. It’s in places where you’re doing something with a community. The arts give people self-worth. Then they say, ‘I want to give back and stay healthy. I want to give to the community.’ With the educational system the way it is, most people in poverty will stay in poverty. People might say I’m radical, and I probably am, but it’s about social justice.”

The goal is that Signature Music students will understand that contemporary society embraces creative individuals, and that within the camp they’ll find a community in which they belong. They’ll learn sight-reading and technical competence, but also have time to hang out and interact freely. They’ll gather tools to further themselves in music, but also in society. They’ll learn that self-worth doesn’t come from competitive grading and standardized tests, but from the ability to understand that every individual has uncharted potential in so many areas. 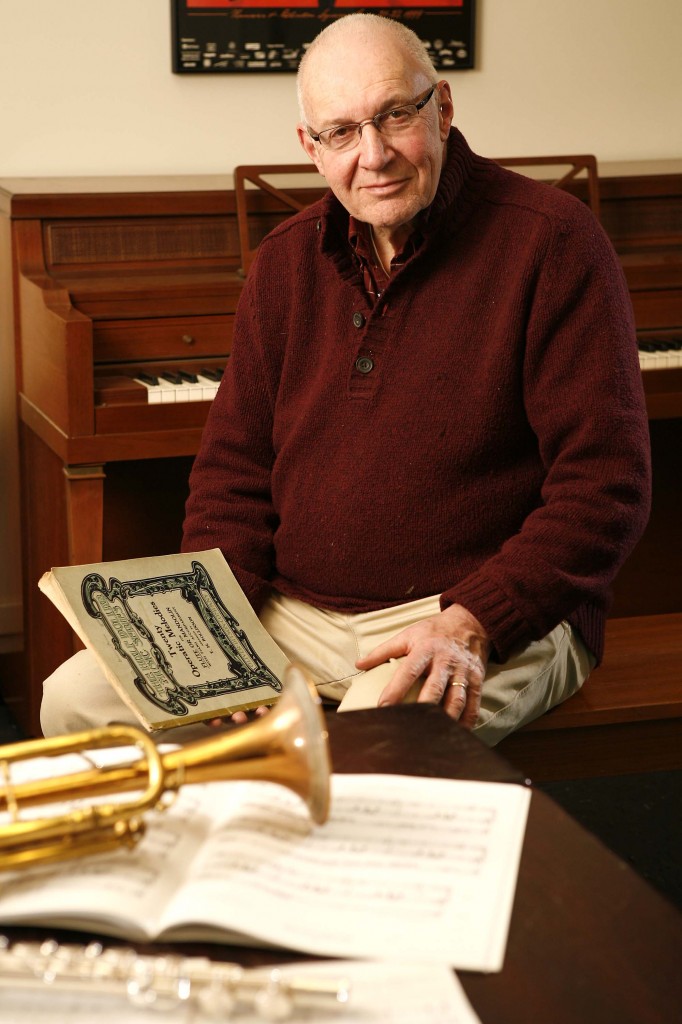 Ford is a piano and voice teacher at Signature Syracuse, yet he first started his musical career with brass instruments. He grew up playing trumpet with his high school band, then put himself through Ithaca College by playing with bands that gigged at dozens of campus parties at Colgate, Cornell, Alfred and Syracuse University. He traveled many weekends with his 13-piece Dixieland band, “just before rock’n’roll took over,” Ford recalls. Between music stints, he was also a school superintendent at Springfield (at age 24, he was the youngest school superintendent in the state) and logged time as a corporate director of management development at Carrier Corporation from 1979 to 1983.

Ford hopes he’ll continue offering students the opportunity to excel, but also to get in touch with themselves.

“Basically, we’re just about opening opportunities for people at all levels,” Ford said. “A lot of people have misconceptions about what music is all about. A lot of people don’t realize when you’re involved in education, especially in music, you’re not putting anything into the student. You’re creating an opportunity for people to get in touch with their soul.”