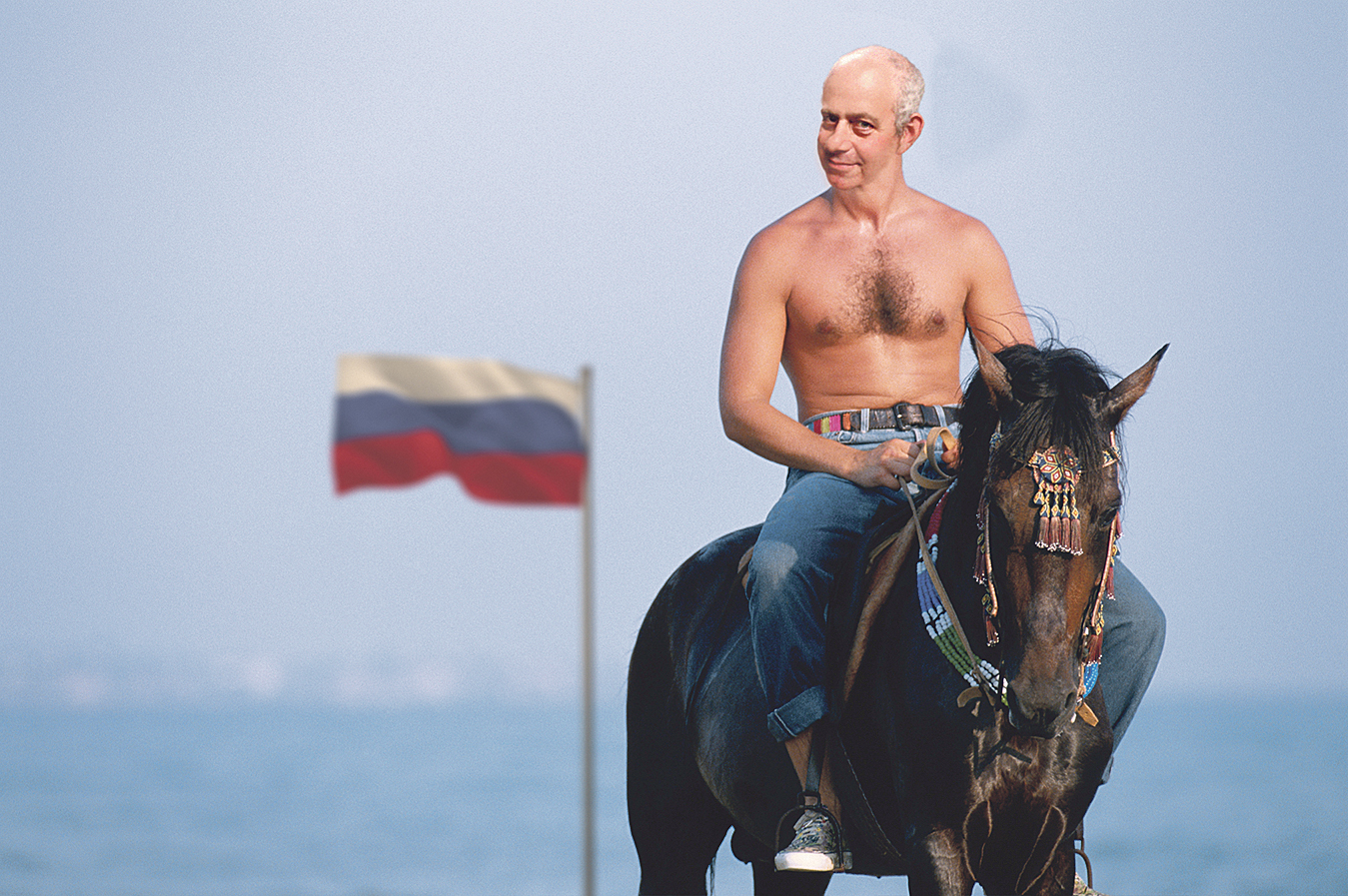 Dobro Prozholovat — or “welcome” in American language — to first column I write under new President Trump.

Some of you perhaps have slight concern about foreign meddling in words you read here. Nyet to worry, comrades. Even though the Great Orange Reality TV Host has been sworn in as Mother Russia’s official bitchkaya, let me assure you that I remain the same Jeffrovich Krameroff you’ve always known and loved.

Since invasion of Afghanistan by Russian Army in 1979, I write mainly about whacky side of life and enjoy especially making komedia at leaders’ expense. This will never change. Local issues of particular concern to the Proletariat of Central New York District will continue to be focus of column. Example:

Q: How many stuffed cabbages or golubtsi does it take to feed Ukrainian family of four?

A: Zero. No golubtsi for Ukraine until reunification with Mother Russia is complete!

OK, let us speak now of local Syacusnik accused of stealing snowplow. According to story at syracusenik.komsky, authorities followed “huge tracks” from plow to North Side street and ultimately to alleged thief.

This reminds me of when painting “Niagara Falls” disappears from museum in Vologda in 1997. Remember that clusterdor fyckenka? Thieves were arrested while trying to sell painting that same year! One is reminded of popular Russian proverb: Little thieves are hanged, but great ones escape. How is that for — thigh-slapper?

Moving on to new humor initiative, I now share thoughts on arming schools with guns to protect from bear attacks. This issue was raised by Trump nominee for Secretariat of Education Betsy DeVoid. Many stupid American liberals laugh at threat of bears attacking schools, but internet does not lie, as this story shows:

Children walking to school in a region of Russia have been armed with axes because of the fear of attacks by wolf packs and bears.

The students have to walk through a snow-covered forest because no bus is provided to get them from their home village of Verkhny Nugush to their classes in Galiakberovo, in oil-rich Bashkortostan.

But recently a wolf emerged in front of them causing the children to flee in terror back to Galiakberovo.

See? Syracuse Orange basketball team not only ones struggling on road. Maybe they too should carry ax for safety. Or better still, nuclear device.

How ironic that many people make big deal about Oswego college bear, yet American FBI say almost nothing about Cozy Bear, hacker group associated with Russian intelligence that hacked into the Democratic National Committee’s computers and …

OK, we have time now for just two more jokes, both coincidentally borrowed from website of Russian humor and adapted for Syracuse area:

Customer: You don’t have any shoes here?

Salesman: No, we don’t have any furniture here. No shoes is one floor down.

Joke No. 2: Boris and Ivan are neighboring farmers in Pulaski. Boris is wealthier of the two, because he has a goat and Ivan does not. A genie appears and agrees to grant Ivan one wish. “I wish Boris’s goat would die,” Ivan says.

We see in this exchange hilarious commentary on the smallness of human spirit, which often is marked by petty jealousies and counterproductive behaviors.

But enough about I-81 replacement process.

Finally, let us congratulation Syracuse Mayor Stephanie Miner for being named Grand Marshal in big St. Nicholas Kochanov of Novgorod Day Parade on March 11. For sure many of you will be consuming too many bowls of green borscht in her honor, so please use public restroom facilities provided.