Police in Virginia Beach, Va., identified Dominyk Antonio Alfonseca, 23, as their bank-robbery suspect after he posted video on social media showing the teller stuffing money into a bag and a picture of a note asking for $150,000 (but adding “please”). Alfonseca insisted that posting the video proves it wasn’t robbery. “I don’t think I would videotape it, post the picture of the letter and do that all to come to jail,” he said, adding, “There are a lot of things on my Instagram that have nothing to do with what happened.” (Portsmouth’s WAVY-TV) 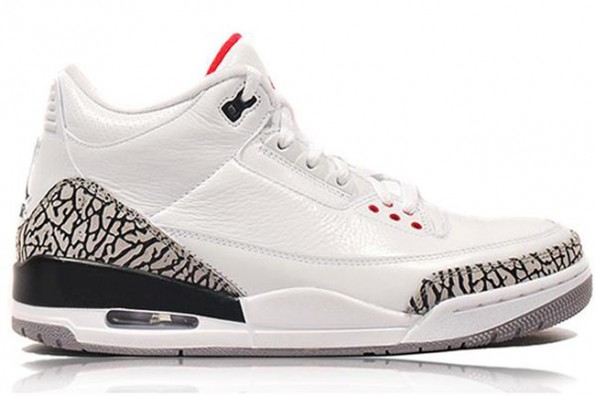 A neighbor who spotted a burglary suspect in Hempstead, N.Y., photographed him when he stopped to try on Air Jordan sneakers that were part of stolen goods. He gave police the photo, which showed the suspect wearing red boxers above his jeans. Officer Russell Harris was looking in his rear-view mirror near the crime scene and saw “a guy bending over” putting out the garbage. “Lo and behold, I see red underwear standing out.” He arrested Taykim Ross, 18. (Associated Press)

A man was giving four neighborhood children a demonstration ride in a cherry picker in Albuquerque, N.M., when a strong gust of wind caused it to topple over and crash 50 feet to the ground. Police official Simon Drobik said the man, in his 50s, and a 12-year-old boy died. (Associated Press)

Canadians now have shorter attention spans than goldfish, thanks to widespread use of mobile digital devices. Microsoft Corp. researchers, who reviewed surveys of more than 2,000 Canadians, determined that attention spans have fallen from an average of 12 seconds in 2000 to eight seconds today. They noted that goldfish average a nine-second attention span. (Ottawa Citizen)

About Those Batteries You Bought

Among the assets for sale as part of RadioShack’s bankruptcy are customer data that the retailer collected over decades. The records include names, email addresses and phone numbers for 117 million people. Hedge fund Standard General, which bought 1,743 RadioShack store leases to co-brand with Sprint, is the leading bidder for the customer data. (The Washington Post)

Rocket 88
Apoplectic About Apostrophes
To Top