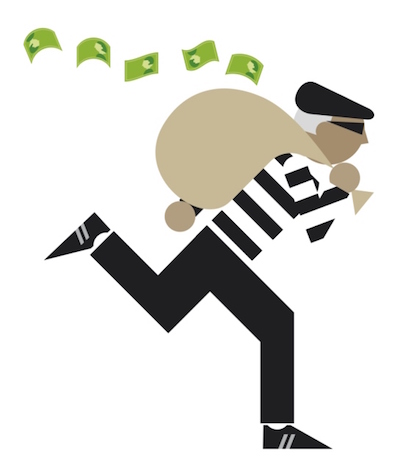 Police charged Robert Phillip Rivas, 26, with robbing a credit union in Pleasant Grove, Utah, after they discovered receipts showing he had used the stolen money to bail his girlfriend out of jail. They also arrested Rivas’ accomplice, Jesse Ambriz, 28, when officers responding to the robbery noticed him leaving the scene and immediately pegged him as a suspect. “He stood out like a sore thumb,” Lt. Britt Smith said, “wearing a wig, fake beard and fake eyebrows.” (Salt Lake City’s KSL-TV)

U.S. military intelligence analysts were “combing through social media,” Air Force Gen. Hawk Carlisle said, “and they see some moron standing at his command, bragging about the command and control capabilities for Daesh, ISIL.” The analysts were able to identify the Islamic State member’s location, and, within 24 hours, bombers destroyed that very building. (Military.com)

A 70-year-old woman delivering the Kitsap Sun newspaper outside Bremerton, Wash., died after a 62-year-old man delivering the Seattle Times newspaper to the same address accidentally ran over her. Sheriff’s investigators said the victim had parked her car and got out to carry the paper to a customer’s driveway, where the other carrier was backing out. (Associated Press)

Suicide bombers Ghulam Rasul and Muhammad Sultan got into an argument while sitting on benches near a traffic circle in Sargodha, Pakistan, according to local police, who reported that during their brawl, one of the terrorists accidentally triggered an improvised explosive device in his vest. The explosion killed both men. (Pakistan’s The Express Tribune) 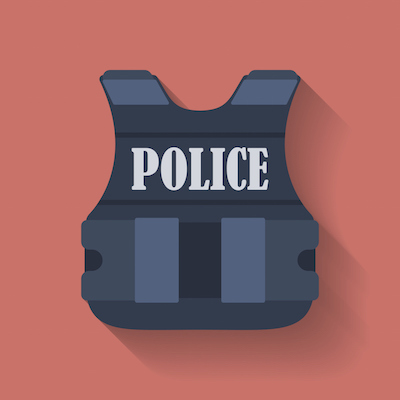 Miguel Martinez, 19, put on a bulletproof vest so his friend, Elijah Ray Lambert, 21, could shoot at it to see if it would stop a bullet. It didn’t. The Sacramento County, Calif., sheriff’s department called the incident an “unintentional killing,” but arrested Lambert anyway. (Chicago Tribune)