Curses, Foiled Again
Micah Hatcher, 36, was charged with auto theft after he drove a stolen vehicle into the Washington State Patrol district office parking lot in Bellevue. Hatcher had been arrested a few days earlier and came to the district office to retrieve some belongings that had been taken then. Troopers said they were alerted to the stolen vehicle by a witness who recognized it from a Facebook post and followed Hatcher to his destination. (Seattle’s KOMO-TV)

Irony of the Week
Rodney Edward Boutelle, 53, was killed while cutting firewood in Park County, Wyo., when a tree fell and hit him on the head. Sheriff’s investigators concluded that Boutelle failed to hear the tree behind him falling because of the noise from his chain saw. (Associated Press) 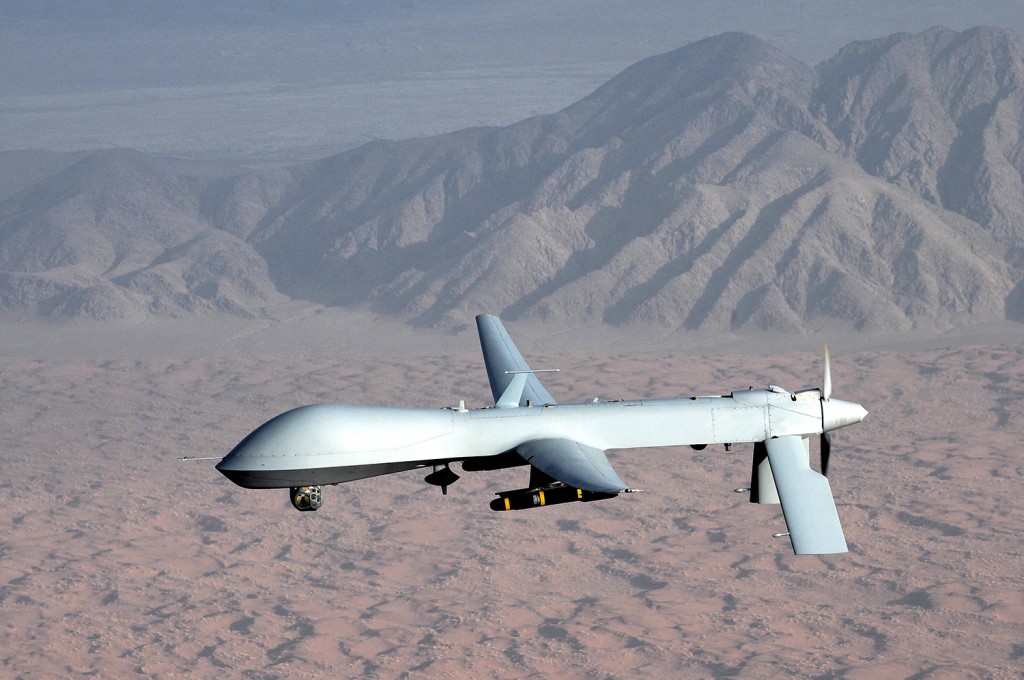 Military researchers plan to test whether drones can be placed on the ocean floor for an indefinite period and then be activated remotely to attack surface targets. The drone operation, named the Upward Falling Payload program, faces three challenges, according to Steven H. Walker, deputy director of the Defense Advanced Research Projects Agency, which heads the project: how to remotely trigger the launch, how to get the drone to float to the surface and how to power and protect the system on the ocean floor for more than a year. (The Washington Times)

Ditched and Hitched
In Uttar Pradesh, when the groom at a wedding in Rampur had a seizure during the ceremony and was taken to the hospital, the bride and her family learned that he was epileptic and had kept that information from them. The angry bride then asked a guest, a member of her brother-in-law’s family, to marry her instead. He agreed. When the original groom, 25-year-old Jugal Kishore, returned from the hospital, he pleaded with the woman to change her mind, but she refused. Kishore and his family lodged a complaint, police official Ram Khiladi Solanki said, “But since the bride is already married now, what can anyone do?” (BBC News)

Inflammability
A fire truck responding to a fire in Silver Spring, Md., had to stop en route after it caught fire. The fire started in the engine compartment and spread because it was a ladder truck and carried no water. The crew battled the blaze with hand-held fire extinguishers until another fire truck arrived to put it out. (Associated Press) 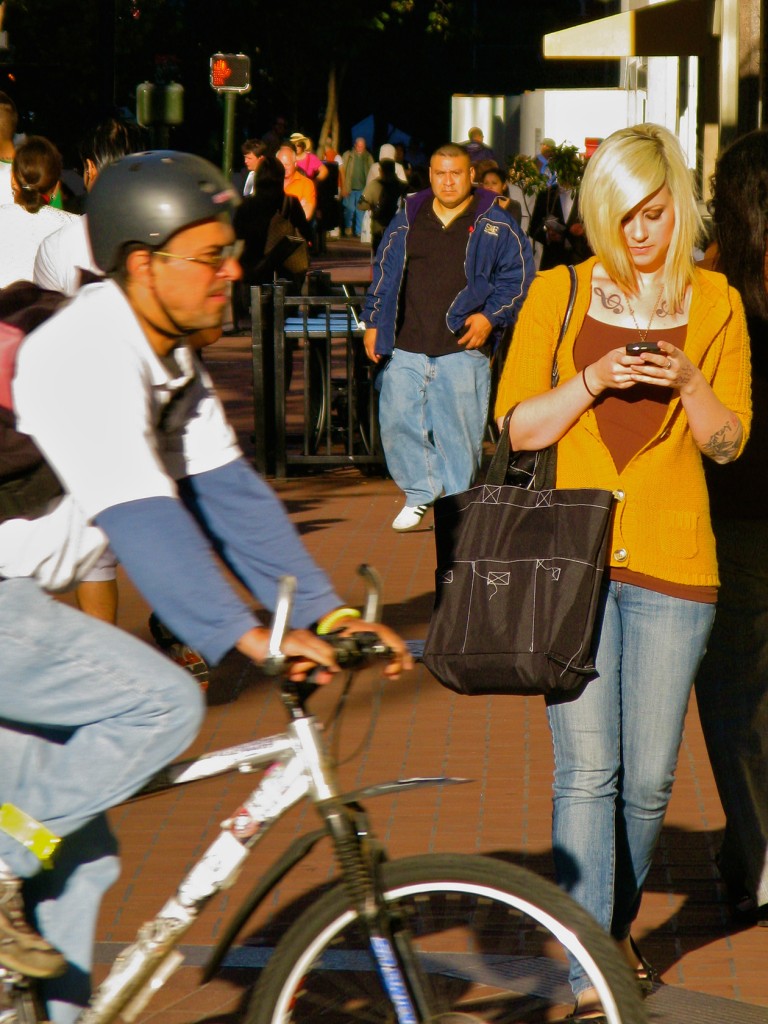 Some experts blame the rise in pedestrian deaths on distractions caused by walkers listening to music, texting, talking or being otherwise engaged with their smartphones. Several studies illustrate the connection between cellphone use and pedestrian collisions. One, reported in 2013 by Ohio State University researchers, found that the number of injuries treated in 100 emergency rooms nationwide related to pedestrians using cellphones had more than doubled between 2005 and 2010, to more than 1,500. People ages 16 to 25 were most likely to be hit while distracted. “We definitely think it’s a problem,” said Jonathan Adkins, executive director of the Governors Highway Safety Association. “I see pedestrians with headphones on looking down at their phones. They can’t see or hear.” (The Washington Post)

Imperfect Crime
Police got a good look at a burglary suspect who made off with $3,700 in Coral Gables, Fla., even though the man tried to hide his identity by repositioning surveillance cameras toward the office building’s elevators. A large mirror located next to the elevators reflected the man’s image and actions, which the camera recorded. (Miami’s WTVJ-TV)

How to Give Your Business Some ‘Zing’
Blurred Lines
To Top