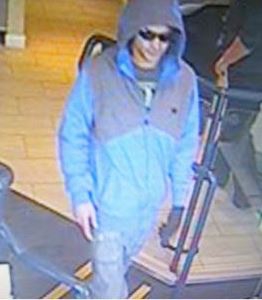 Dean Richard Smith, 27, entered a bank in Treorchy, Wales, holding a breadknife, covering his face and wearing socks over his shoes. When he demanded money, teller Catherine Stockton stood behind her glass partition and pressed the alarm. Meanwhile, a gentleman in his 70s standing next to Smith offered him 20 pounds ($33) to leave. Smith declined the offer but left anyway, empty-handed, according to prosecutor Rachel Knight, upon hearing that bank managers were preparing to lock the doors. “After the incident, they closed the bank and made a cup of tea for the elderly gentleman,” Knight said after Smith pleaded guilty, adding that since the incident Stockton “has been very wary about people who look like him.” (Wales Online)

Forty-nine percent of American adults believe the federal government, corporations or both are involved in one or more conspiracies to cover up health information, according to an online survey reported in the journal JAMA Internal Medicine. Among the findings: 37 percent believe the Food and Drug Administration is concealing natural cures for cancer because of “pressure from drug companies”; 20 percent believe health officials are hiding evidence that cellphones cause cancer; and 20 percent believe doctors and health officials push child vaccines, even though they “know these vaccines cause autism and other psychological disorders.” Study co-author Eric Oliver, a political science professor at the University of Chicago, explained that a lot of these beliefs come from friends, family and celebrity TV and online doctors, and reflect a human tendency to explain the unknown as the work of “malevolent forces.” (USA Today)

Clinton Tucker sued Benjamin Moore in Essex County, N.J., claiming that the paint maker fired him after his repeated complaints about their “despicable and racially insulting paint colors called ‘Clinton Brown’ and ‘Tucker Chocolate.’” Tucker’s attorney, Charles Schalk, insisted that the colors were named after his client, who identifies himself as an African-American homosexual male who worked at Benjamin Moore from June 2011 until this March. According to the company’s website, Tucker Chocolate was named for 18th-century Virginia judge St. George Tucker, whose house is one of the original Colonial homes in Historic Williamsburg. Benjamin Moore also said it sold cans of Clinton Brown, described as recalling a “perfectly balanced chocolate candy bar brown,” years before Tucker began working at the company. (Courthouse News Service) 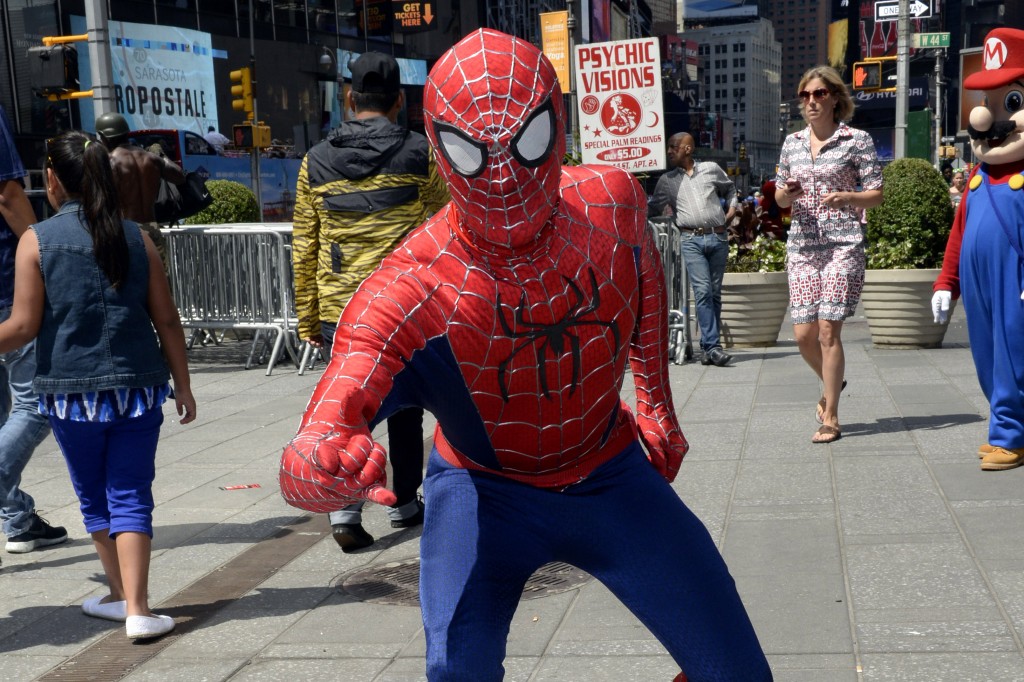