Curses, Foiled Again
Police charged Shanwaz Khan, 30, with being the brains behind a car-theft ring in Birmingham, England, after he attracted their attention by driving a $90,000 Audi with the personalized license plates “S2OLUN” (stolen). “This was a clear jibe at the authorities,” Detective Constable Mo Azir said after investigators who noticed his car traced it to a group of high-end thefts and subsequently linked Khan to more than 80 car thefts and car jackings. “The joke is on him now, though, as he starts a long prison term.” (Britain’s Daily Mail) 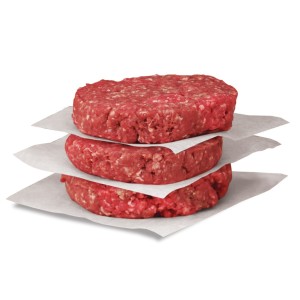 Two weeks before the death of radio deejay Casey Kasem, 82, the feud between his wife, Jean Kasem, 59, and his daughter, Kerri Kasem, escalated when Kerri arrived at his home in Silverdale, Calif., with an ambulance to take her father to the hospital. While paramedics waited to enter the home, Jean threw a pound of raw hamburger meat at Kerri. She explained that she was following a Bible verse: “In the name of King David, I threw a piece of raw meat into the street in exchange for my husband to the wild rabid dogs.” (NBC News)

Second-Amendment Follies
State police said Chad Olm, 34, was showing his guns to his son and nephew, both 11, at his home in Pike County, Pa., when he showed them the laser sight aimed at the ceiling and the wall. Olm then pointed the laser at his nephew, who reached out for the gun just as Olm pulled the trigger, believing it to be unloaded. It wasn’t, and the bullet fatally shot the nephew in the head. (Stroudsburg’s The Pocono Record) 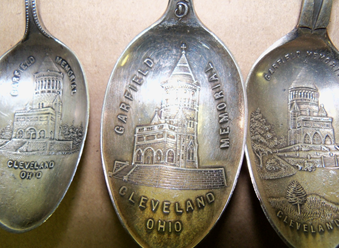 Someone broke into the tomb of President James A. Garfield and stole 13 commemorative spoons from a display case, leaving other memorabilia and cash in a donation box. Katharine Goss, president and chief executive of Cleveland’s Lake View Cemetery, which houses Garfield’s tomb, noted that the spoons were “flimsy little things” with practically no monetary value and “would be hard to sell in a historical auction because everyone would wonder where they came from.” (The Washington Post)

Kids Today
After causing a three-car crash while driving through a tunnel near Manning, Ore., Daniel J. Calhoun, 19, told investigators that he fainted while holding his breath. State Police Lt. Gregg Hastings called the crash “odd” but indicated some people hold their breath in tunnels as part of a game or superstition. (Associated Press) 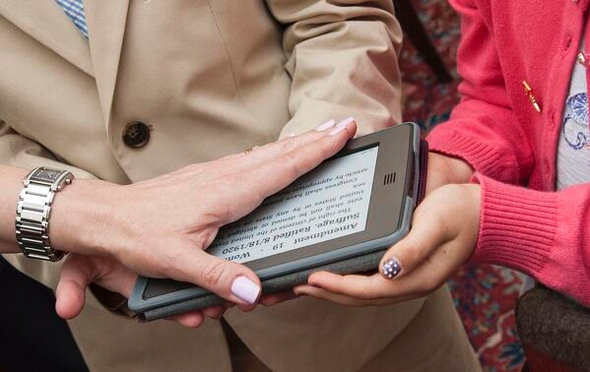 Suzi LeVine, 44, became the first U.S. ambassador to be sworn in on an e-reader. The new diplomatic representative to Switzerland and Liechtenstein took the oath of office by placing her hand on a Kindle Touch whose screen displayed a digital copy of the Constitution. Earlier this year, New York’s Nassau County Executive Edward Mangano was sworn in for his second term by taking the oath of office on a digital Bible when a printed copy could not be located. Later, four New Jersey firefighters were sworn in by simultaneously placing their hands on an iPad with the Bible app open. (The Washington Post)

Foodie of the Week
At-large parolee Mark Royal, 51, led police on a high-speed chase from Sacramento, Calif., to Auburn, about 35 miles away, where he pulled over at the Placer County Jail and surrendered. He told police he chose that location because “the food is better here.” Unfortunately for him, officers returned him to the Sacramento County Jail. (Sacramento’s KCRA-TV)

Pity the 1 Percent
After “affluenza” victim Ethan Couch, 17, escaped jail time for killing four people and seriously injuring two others while driving drunk in a 2013 crash in Fort Worth, Texas, his parents also caught a break. The state hospital where Couch is undergoing rehab treatment as part of his sentence costs $715 per day. But the facility used a sliding scale to determine that millionaires Fred and Tonya Couch need pay only $1,170 per month, leaving Texas taxpayers to pony up the balance. (Dallas-Fort Worth’s KDFW-TV)

Good for Dan Maffei
iGot My iPhone Back
To Top