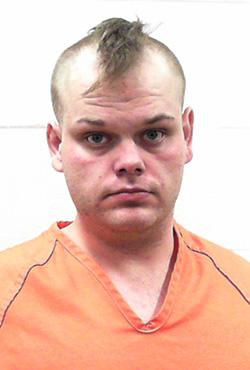 When the police officer who stopped Douglas Glidden, 25, in Livermore Falls, Maine, found marijuana in his vehicle, Glidden insisted the pot couldn’t be his because he had stolen the car. Indeed, the car had been reported stolen, according to Lt. Joseph Sage, who said Glidden was charged with felony car theft, plus a civil violation for pot possession. (Franklin Sun Journal)

Massachusetts enacted a ban on commercial food waste disposal, requiring that food waste be diverted to “be converted to clean energy or sent to composting and animal-feed operations.” The disposal ban, which takes effect Oct. 1, and will, according to state Sen. Marc R. Pacheco, “green up the bottom line,” affects 1,700 businesses and institutions that each disposes of at least one ton of organic material per week. (Devens’ Nashoba Publishing)

Egypt’s Al-Tahrir TV claimed to have proof that the United States conspired to cause the so-called Arab Spring revolutions: a 2001 episode of The Simpsons. The news anchor introduced footage that “shows animated figures dancing, flying airplanes and dropping bombs on what must be Syria, because there are other animated figures below in Arab garb.” She then claimed that a flag painted on the side of a jeep was the Syrian opposition flag, proving that the war in Syria is part of a global American conspiracy, because in 2001 “there was no such thing as the flag of the Syrian opposition.” The anchor emphasized, “The flag was created before the events took place.” (Israel’s Arutz Sheva) 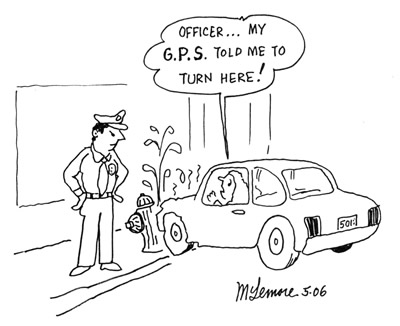 After border officials in Ontario arrested Louis DiNatale, 46, accusing him of trying to smuggle a loaded handgun into Canada, the Kentucky resident insisted that he and his wife didn’t want to enter Canada in the first place. He explained they were on a road trip to upstate New York when they were “misdirected by an unreliable GPS.” They arrived at the border crossing, where DiNatale admitted owning a gun, explaining “it was my right as an American citizen to do so,” but denied having it with him. Agents searched the car and found a Bersa .380 handgun stowed in the center console that DiNatale said he had forgotten was there. The retired Army sergeant major faces three years in a Canadian prison. (Los Angeles Times)

The U.S. Mint in San Francisco is producing a curved coin to commemorate the 75th anniversary of baseball’s Hall of Fame. The bowl-shaped coin, available in half-dollar, $1 and $5 denominations, depicts a baseball on the convex side and a glove on the concave side. (Associated Press)

Power to the Power

Duke Energy anticipates hiking its rates to cover environmental cleanup in Carolina and Indiana, which Duke Chief Financial Officer Steve Young pointed out “have a strong record of allowing utilities to recover costs related to environmental compliance investments.” Cost recovery means charging customers rather than taking costs out of company profits, which would lower earnings for shareholders, among them Gov. Pat McCrory, who has received more than $1 million in campaign donations from the utility. (Raleigh’s WRAL-TV)

Poison centers across the country report a surge in calls involving e-cigarettes, from one per month in September 2010 to 215 per month this February, according to the Centers for Disease Control and Prevention. More than half the calls involve children younger than 6 who swallow liquid nicotine, which is heated to create vapors. The highly toxic substance is readily available on store shelves in flavors that include bubble gum, chocolate mint and cherry. Urging against “a knee-jerk reaction” to the numbers, Cynthia Cabrera, executive director of the Smoke-Free Alternative Trade Association, said the benefits many consumers claimed to get from using e-cigarettes must be weighed against the relatively small number of accidental incidents linked to them. (The Washington Post) 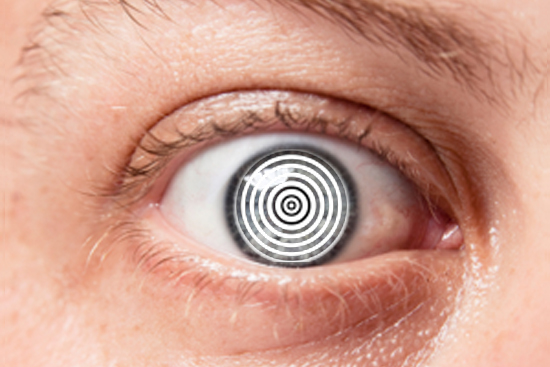 German authorities announced they’re searching for two women who rob “mostly older women” by hypnotizing them. “They seem to be able to get the interest of their victims with a promise to see the future,” police official Sandra Mohr said after a 66-year-old Russian woman reported that the women “told her that they would read her fortune, but the next thing she knew she was back home sitting in an armchair, and all her jewelry and valuables had vanished.” (Britain’s Daily Mail)

Nearer My God to Thee

Benito Flores, 43, was swept out to sea while helping his cousin perform a baptism ceremony on the beach in Central Coast, Calif. “A big wave came and took Benito,” said Pastor Maurigro Cervantes. “I tried to take him out, he was heavy and then another big wave came.” (The Washington Times) 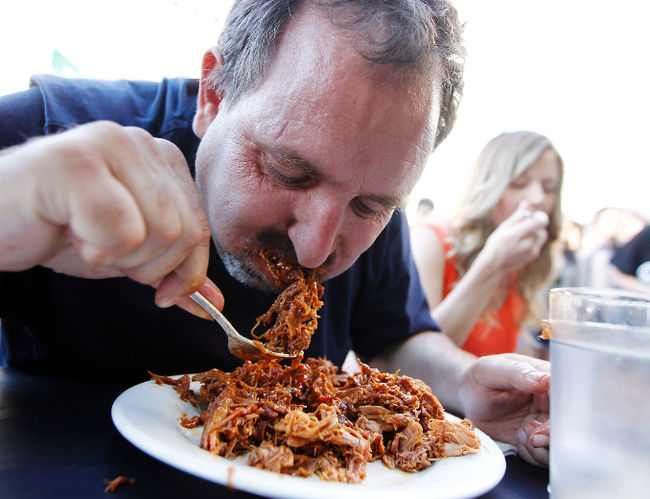 A 51-year-old man was hospitalized after he entered a restaurant in Wichita, Kan., began stuffing his mouth with “handfuls of pork” and nearly choked to death, police Capt. Doug Nolte said, adding that authorities weren’t sure why anyone would walk into a restaurant and begin eating pork. (The Wichita Eagle)

A woman celebrating her 30th birthday at a bar in Madison, Wis., attacked a disc jockey and broke his computer, headphones and microphone because she disliked his choice of songs. “Partygoers were able to pull her away from the DJ’s table after the equipment was damaged, but she broke free and rushed the DJ, punching and scratching him on the face,” police official Joel DeSpain said, adding that the woman fled with her uncut birthday cake before police arrived. (United Press International)

Ray Moore, a candidate for lieutenant governor in South Carolina, said he favors replacing public schools with church-run schools because “we don’t see anything in the Bible about state education.” Moore said that if enough Christian families withdrew their children from public schools, which he calls “the Pharaoh’s schools,” and educate them at home or enroll them in religious schools, states would be compelled to hand over control of education to churches, families and private associations– “the way it was,” Moore declared, “for the first 200 years of American history.” (The Raw Story) 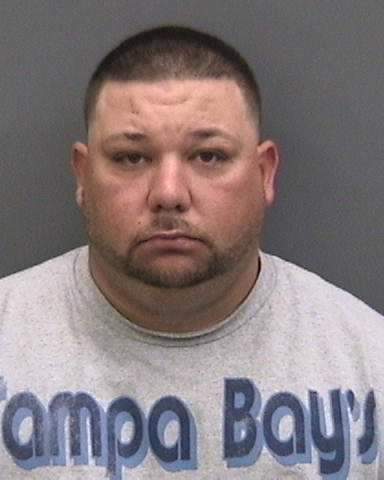 Sheriff’s deputies responding to a Monday morning call from Dwayne A. Yeagar, 31, saying his home in Brandon, Fla., had been broken into and ransacked, became suspicious because they found no signs of forced entry. Deputies noted other discrepancies and confronted Yeagar, who admitted staging the home burglary to avoid going to work. “He stated his wife was adamant that he go to work,” the arrest report said, “and he didn’t want to.” (Tampa Bay Times)

Before his resignation in February, Rep. Robert E. Andrews, D-N.J., had introduced 646 bills during 23 years in Congress, the most of any lawmaker in that stretch. None became law, however. Andrews, 56, insisted his record actually demonstrates his success at working the system. “You should ask yourself how many of the ideas that were a seed planted in the bill that germinated in a larger bill,” he said, estimating that about 110 of his ideas became law in somebody else’s bills. (The Washington Post)