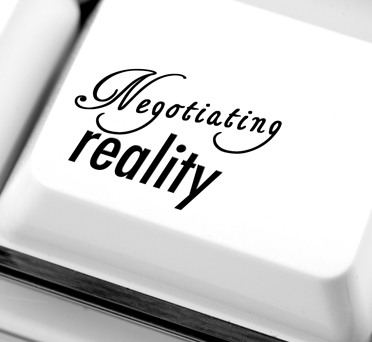 Which do you thinks gets a better return? A digital ad in the New York Times or one on Facebook?

An ad in Facebook had 450 percent ROI (return on investment) compared to 20 percent for the New York Times. That’s just one of the surprising things I learned at a panel discussion I attended Thursday, Nov. 21st  sponsored by Social Media Breakfast Syracuse.

A panel — consisting of  Sarah Massett, of the Everson Museum; Matthew De Bellas, of CNY Arts; Kimberly McCoy, of ArtRage Gallery; Rachel Boucher, of the Red House Arts Center; and hosted by Patrick Finlon, of Syracuse Stage — discussed the importance and uses of social media in reaching and interacting with their target audiences of prospective visitors and supporters. 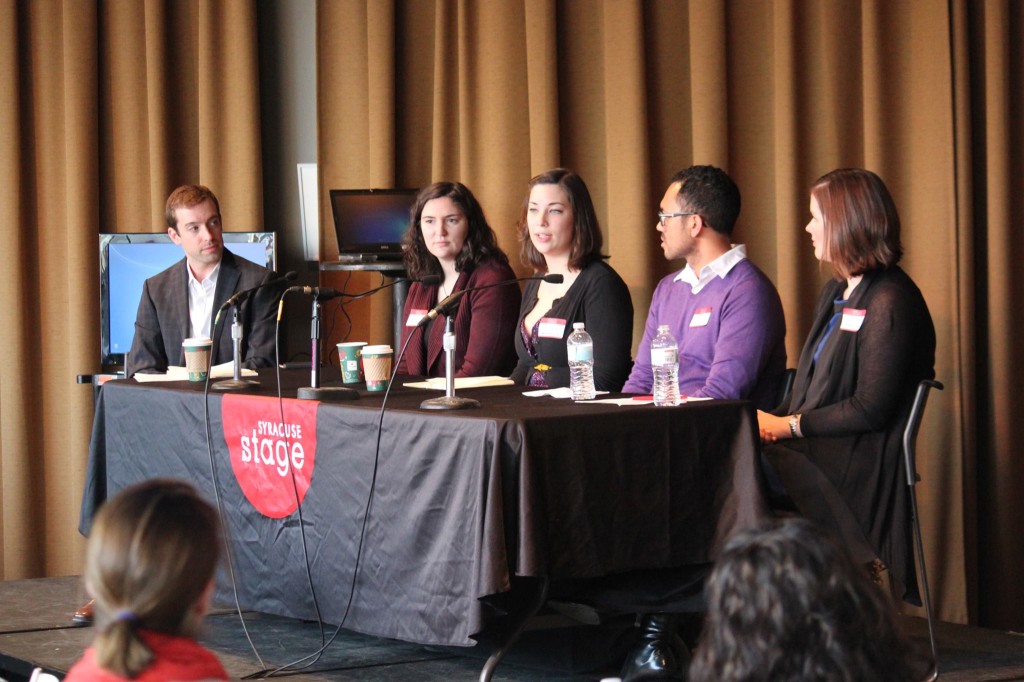 Tight budgets and changes in the media landscape have contributed to the increased use of social media by arts organizations to reach out to their audiences. People’s expectations about how interactive media should be have also changed in recent years, and this has helped transform outreach, too.

The social media platforms most frequently used by these arts organizations have been Facebook and Twitter, although the panelists cited other platforms, as well. Social media use has become an essential component of their communication strategies, although there was agreement that they need to do more work to measure the effectiveness of each particular campaign in terms of increasing attendance or awareness.

Panelists also highlighted Central New York arts organizations’ continued and growing cooperative efforts to promote one another’s events and activities and to include other kinds of businesses, such as hotels and restaurants, in these efforts when appropriate. This cooperation first became pronounced with the 2009 exhibit “From Turner to Cezanne,” at the Everson Museum, and has continued to develop since then. 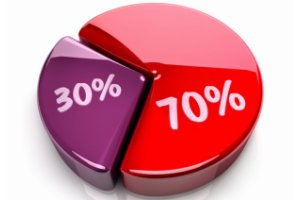 The 70/30 rule was mentioned as part of using social media effectively.  This rule states that 70 percent of your time communicating with your audience should be spent showing them what they already want to see, like cat pictures, and only 30 percent what you want them to see. This is a reversal of old-time advertising and public relations strategies which focused on sell, sell, sell. That older approach doesn’t work well in social media. This 70/30 rule, it turns out, has been applied in ingenious ways by the organizations represented on the panel, reflecting the interests of their audiences.  On occasion, for The Everson, the equivalent of cat pictures has been pictures of guests at events; for ArtRage, it has been information about activist artists across the country; for Red House, it has been popular Internet memes on which it has put text about its  activities.

Using incentives is another way these arts organizations have used social media to engage their audiences, such as the chance to get tickets if people shared information with others online, which has been used by arts organizations, including CNY Arts.

I left the meeting with an understanding that developing an effective social media strategy is vital for arts organizations today as part of their communications efforts and an appreciation of what some of the elements need to be in developing such a strategy.

For information about the next monthly Social Media Breakfast Syracuse Meeting go here.

Nina Housman is a blogger and consultant specializing in writing,  editing, training and intercultural communication.  Email her at [email protected]. 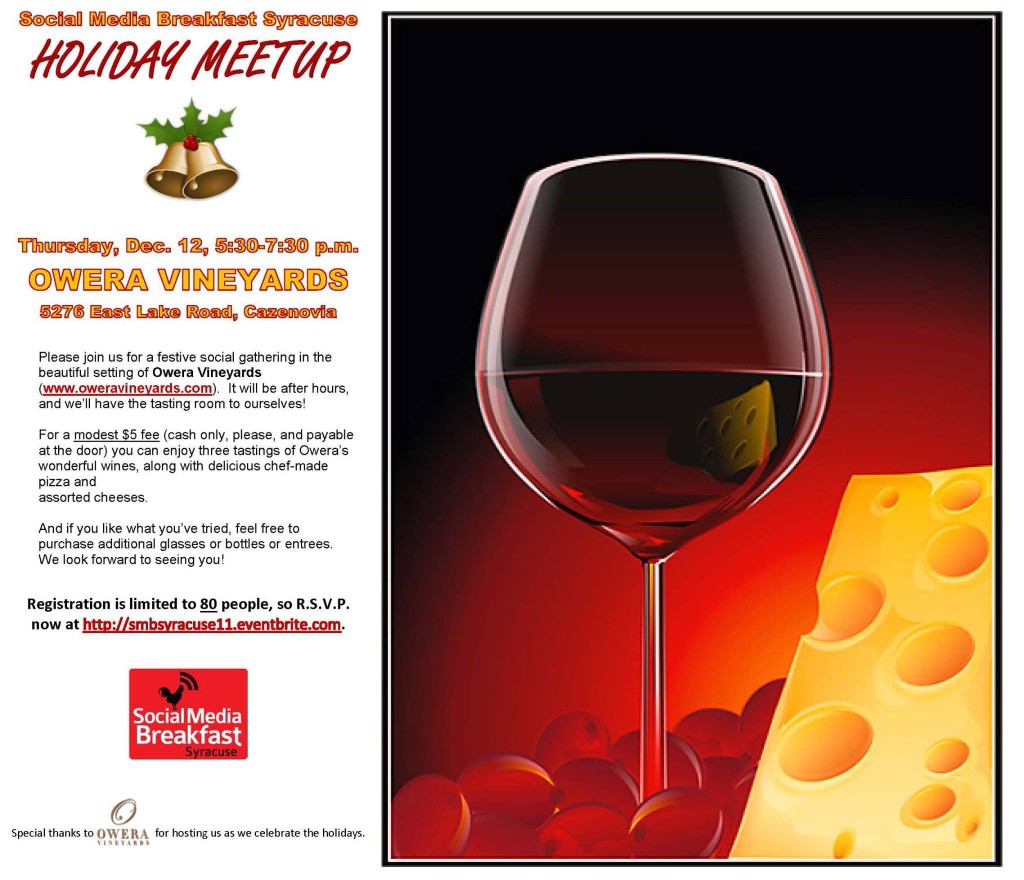 Points of Reference: Nov. 22
UFO Sightings in New York over 63 Years
To Top