The smartphone is taking over the world

In olden days (1951), computers like the UNIVAC I could remember about 1,000 words at a time and sold for nearly one million dollars apiece (which is about a billion dollars these days).  Today the average smartphone goes for only 350 buckaroos.  Your typical handheld device contains more processing power than all the tech NASA used to put the first man on the moon.

The growing number of smartphone users will reach 1.75 billion worldwide this year, according to EMarketer.com, excluding only very senior citizens and sweat shop employees.

Last October, Apple announced the 1 millionth app was added to the App Store.  Apps or “applications,” are the programs that allow you to perform a myriad of tasks holding only your handy, hand-held device.  While right now you can only film, text, check the weather, surf the web, track your calorie intake, turn off your thermostat, and get directions to your uncle’s girlfriend’s mother’s house; very soon we will be able to do things like boil an egg, cut your hair, jetpack to work, and teleport your dog’s waste to some black hole.  Somewhere.

Author’s note: all of this comes from an “iPhone only” user; and, I have to say, even though I have no personal experience with anything other than an iPhone, they are the best. 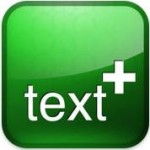 Admittedly one of the world’s greatest inventions.  Why talk to five people on the phone at once when 1) I can’t do that, 2) I don’t really want to have in-depth convo’s with most of them, and 3) some things are just better written? 4) Where would we be without the ability to use LOL, LMAO, and LMFAO in a sentence? 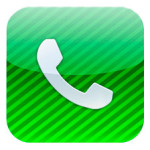 Yeah, they can still do that in addition to everything else.  “Ignore.”

Where you catch yourself saying, “L-O-L” out loud.

With modern sync tools, your desktop Outlook and/or Google calendar share notes on what you said you were supposed to be doing.  “Snooze.” 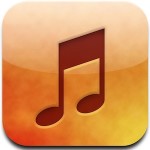 Because it’s no longer cool to carry a boom box around.

Together with Rotten Tomatoes, find out not only when that new movie is playing, but whether it’s “rotten” or “fresh.”  They are usually right on. 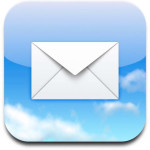 Because forwarding that coupon from Bed, Bath, and Beyond to your sister while you are in church just can’t wait.

Because it’s so much better than Safari.

Because, let’s face it guys, sometimes we really do need to ask for directions. 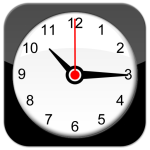 Who needs an alarm clock anymore? 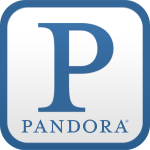 Because paying for music is for cowards (I’m just kidding, my iTunes bill is now up to like $347.86.  Support your artists!).  And listening to ads is awesome! 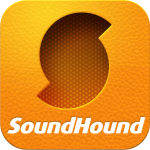 Much better than Shazam, this app tells you who the song is by, lets you buy it on iTunes, and you can even hum the tune and seven times out of ten, it gets it right.  That has nothing to do with my singing abilities, by the way. 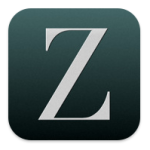 This is my favorite app (of course, I’ll probably say that a few more times in this article).  It’s basically a blog aggregator that collects the most recent and authoritative posts about a topic of interest according to categories you select.  And it’s free!  (As are most great apps.) 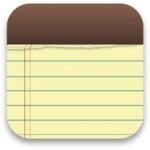 Because “even the lightest handwriting is darker than the sharpest memory.” (Old Chinese proverb – I’m not making that up)

“I just checked my phone – no, we can’t do the park on Wednesday; it’s going to hail fireballs.”

Know your credit score all the time, without paying $30 to some “bs” online tool.  Useful tips and insight into bumping it up also.  Just a great app.  And always a soft check. [wink] 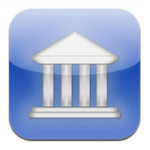 Check your balance, have yourself notified with whatever is going on, transfer money, send checks, deposit checks, pay your credit card bill – life is complete. 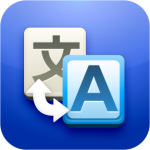 Because being able to text in French is a very useful skill.

Do you need an explanation?

We talked about this.  (Read my first post).  And also, because knowing what all your friends had for breakfast while you’re driving to work is of the upmost importance. 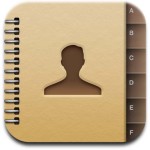 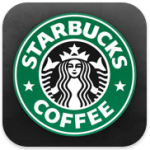 Okay, buy local.  But that gold card thing is something local shops should really learn.  And paying for stuff with my phone is cool. [Beavis and Butthead laugh]

Because where are we going to get food at this hour? 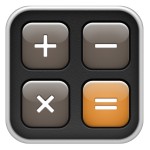 Because multiplying two digit numbers is a little above my pay grade. 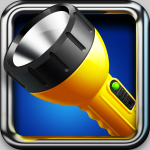 Who needs anything but their phone these days? 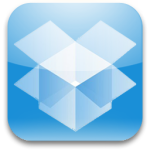 All my files, everywhere I go.  “I’ll email you my college notes on epistemology – right now!”

Because “I bet you ten bucks that girl from the European Dragon Tattoo was in that really awful Terrance Howard-Collin Farrell movie.” 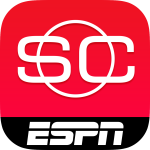 Because my doctor said I can’t watch Syracuse games.  All I need is the score.  And some tissues. #sadweek

Well, enough about me.  What are your favorite apps and why?  Email (don’t really do that), tweet (that will help my Klout score), and comment on The New Times’ Facebook to let me know and who knows – maybe I’ll quote you in a future article about it.

A former Internet Marketing Manager, Joe Cunningham is a screenwriter, playwright and all-around adventurer.  He blogs for Kinani Blue, charms Google at

Terakeet and enjoys running through the city.  You can follow him on Twitter at @IndianaJoe77 or he can be reached at [email protected].

Tech in Movies (versus Real Life)
Library E-card
To Top