If you’re a Club Nintendo member who registered both Super Smash Bros games for 3DS and Wii U before March 31, check your email. Download codes to unlock the legendary Pokemon fighter Mewtwo (not seen in a Smash game since 2001’s “Melee”) were sent out this morning.

If you didn’t register both games, Mewtwo will be available to the general public on April 28 for $4 (or $5 for both consoles). Alongside Mewtwo, the 1.0.6 update features DLC for additional costumes for Mii fighters, as well as a few tweaks to some characters for the sake of improving game balance.

Lucas, the protagonist of the Japan-only game Mother 3, will be made available for purchase in June. Lucas was last seen in “Brawl”, the previous Smash Bros. installment.

However, Mewtwo isn’t the only thing Smash fans are excited about. Reddit user shinyquagsire23 took a look at decrypting the files contained within the 1.0.6 update. However, this information remains unconfirmed and should be considered a rumor until an official announcement from Nintendo is made. 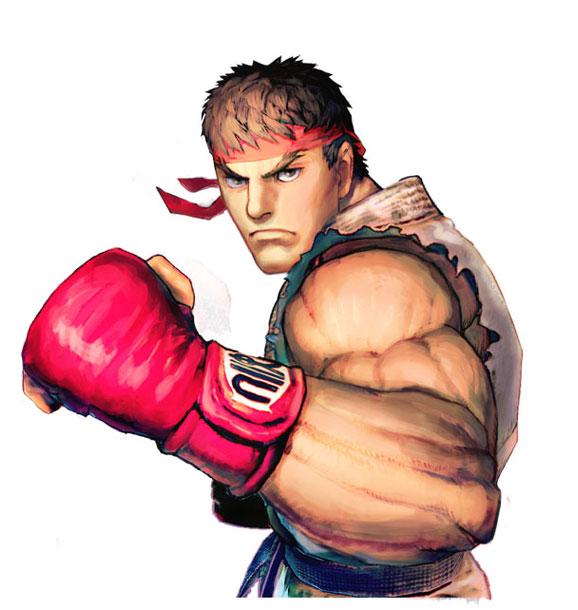 The music files include a ‘victory theme’ titled with Roy’s name (though it is identical to the victory themes of the other “Fire Emblem” characters), as well as both a victory theme and stage background music titled with Ryu’s name, both recognizable as the character’s theme music from “Street Fighter II.” 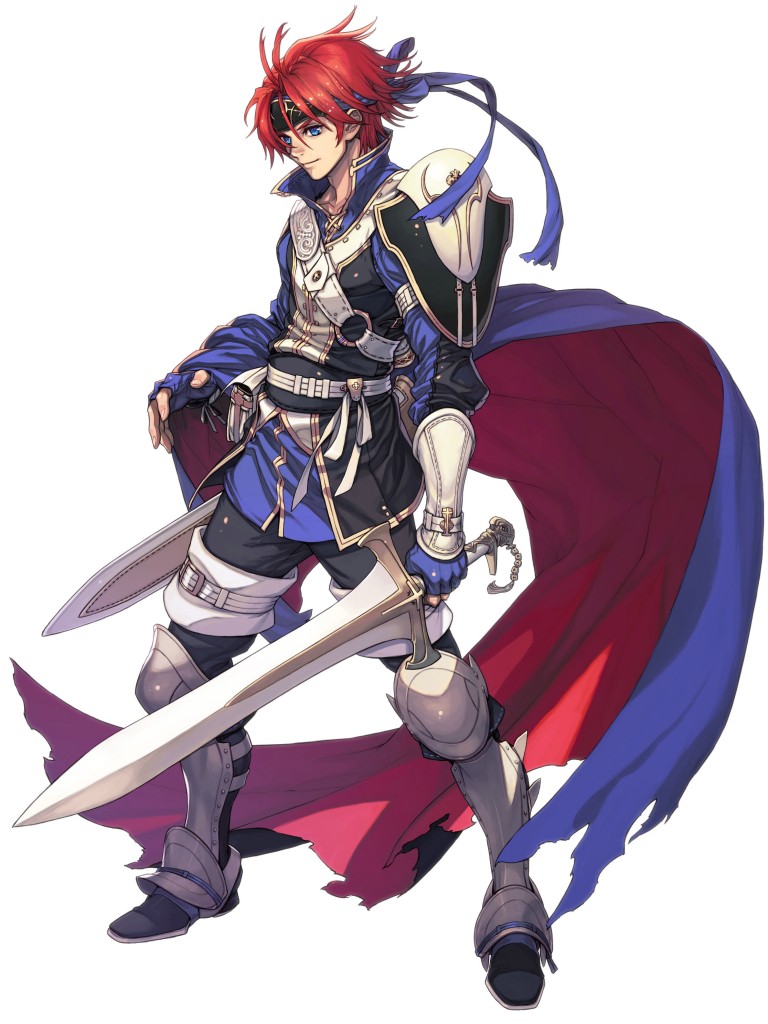 The Cutting Room Floor, a video game enthusiast website dedicated to finding unused content in games, has reported on Twitter their staff have also found the Ryu-related sound files in the 3DS version.