Electronic band Lotus is coming to the F Shed this weekend – playing Saturday, January 24 and Sunday, January 25, followed by after party performances at the Westcott Theater.

Often described as an “organic” jam-electronica band, Syracuse is only the third stop of a 12 week North American tour in support of latest album release, The Gilded Age. The band is unique amongst its peers in this genre of electronica. Where their contemporaries rely heavily on sampling and in studio work, Lotus infused its sound with live instruments, weaving in other rock, jazz, hip-hop and funk influences. Combined with elaborate and intensive light shows, Lotus’s live performances have an almost synesthetic quality, making it a full sensory immersive experience.

Earlier this week on the eve of their tour, Luke Miller acted as spokesperson for the band and shared his thoughts about the new album, the re-release of their first album and the new tour.

What was in inspiration for the New Album, The Gilded Age?

The Gilded Age comes from a phrase coined by author Mark Twain describing the Reconstructions Era. It lends well to the music in this album as it deals with evoking the same feeling of nostalgia and memory. Or more accurately, how time can alter memory. In some areas amplify it and others soften the edges of it, creating a vagueness of truth but, vividness of emotion. 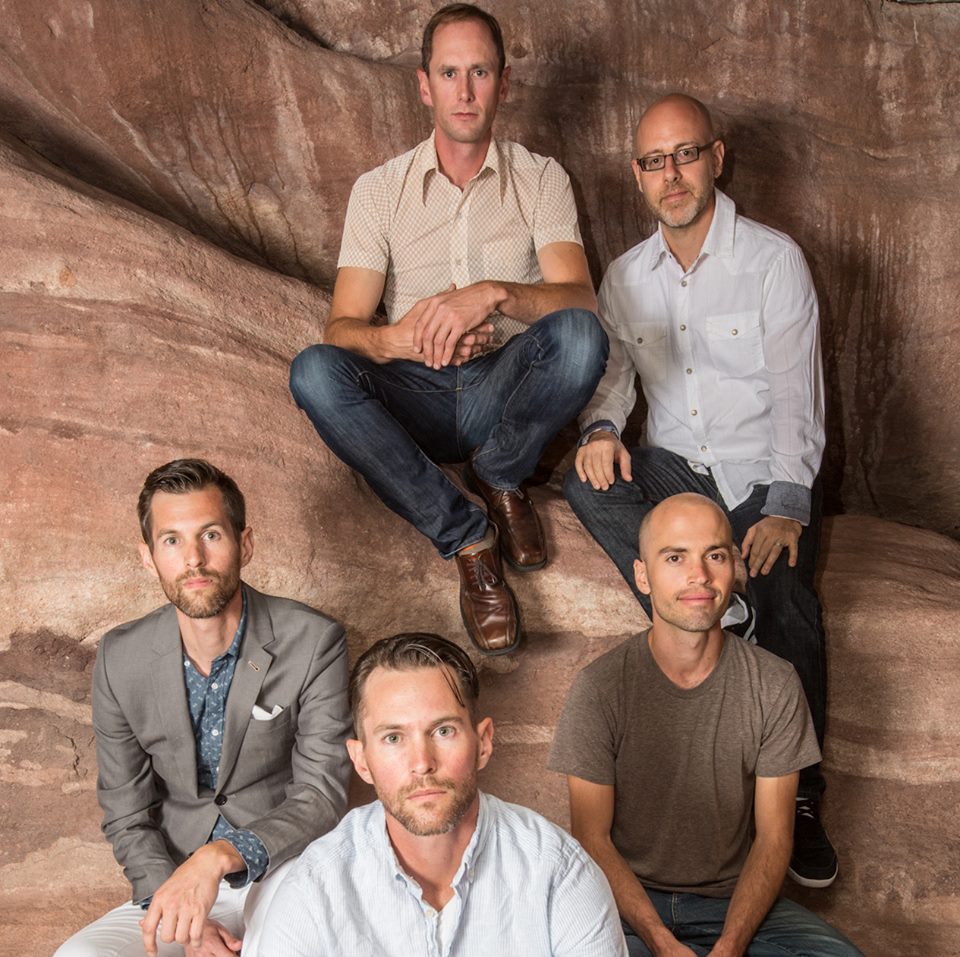 At the same time you have re-released your debut studio album, Nomad, to celebrate its 10th anniversary. How do you think you have evolved or changed as a band since its original release?

I think we have really developed in our breadth and style. We’ve allowed ourselves to experiment and incorporate more of our influences. Over time we have figured out ways to add layers of jazz, rock, eclectic. It has made a more complex and interesting mix along the way and hopefully, a sound that people enjoy.

Some of the band members live in Pennsylvania and others live in Colorado? How does this affect the writing process when working on an album?

I think it has taught us to be more efficient and streamlined in our writing process. All the song are written and parts worked out before we get together to record. We are very mapped out and prepared so when we finally get to the studio and start to experiment, it is less time figuring out ‘who does what’ and more of ‘what will make this sound better’.

What is the best part and worst part of touring?

The worst is always the same, being away from home, those you love and all those creature comforts of home. The best is always being able to go out and play live, meeting our fans and getting to meet great people who like what we are doing everywhere we go. There is nothing as amazing as getting to play for an audience that is there to share your music with and see them enjoying what you do.

(Besides coming for a two night stay in Syracuse) What are you most excited for about this tour?

We are looking forward to getting to play the Tabernacle in Atlanta, Georgia. It’s a converted church that has been turned into a music venue. It should be a very cool place to play.

We feel it is pretty important. A lot of other electronic acts use video projection and light screens projecting images. We wanted something more subjective and organic. We see the light is attached to the music as almost being a sixth performer; it is like another member of the band. Instead of a lead singer, we have a light show that helps guide the audience along the arc of the show.

What do you hope people get out of The Gilded Age and see you on tour?

We hope they get a sense of joy. And when they see us live we hope they have a melting of body and mind. We always feel we play for both aspects. Music to make the body move and dance and music to make the mind explore and feel emotion. We want you to have that perfect moment where both mind and body move in a state of joy.

A state of joy for body and mind sound like an excellent way to spend a night in Syracuse.

For tickets to the January 24 & 25 performances, or to purchase their new album, The Gilded Age, visit the band’s website:

For more information and tickets to the after parties at the Westcott Theater, go to the theater website at: