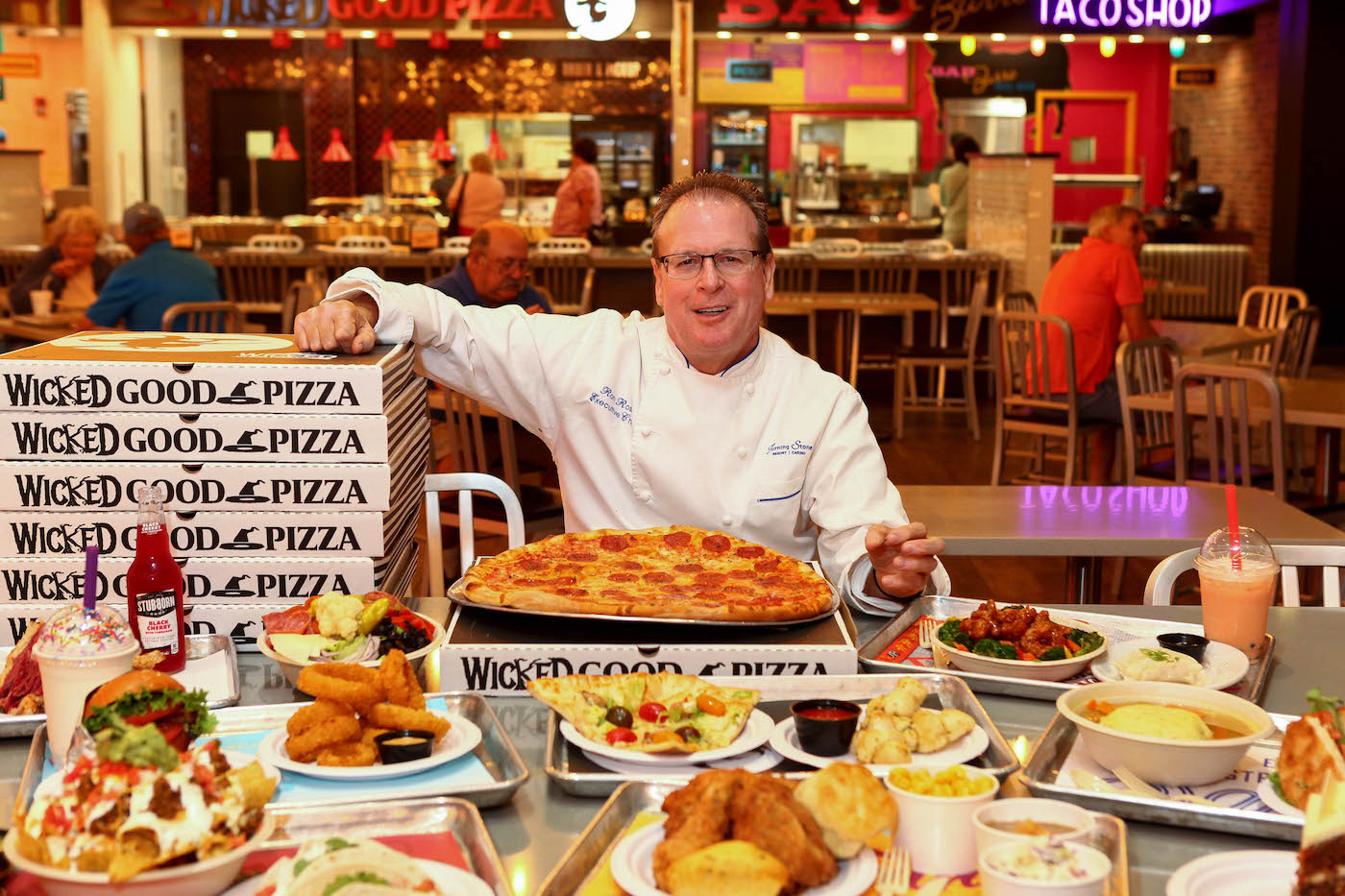 Turning Stone’s dining area gets a facelift with eclectic variety of eats.

Much like a shark in constant movement, Verona’s Turning Stone Resort and Casino always seems to be updating its dining components. Indeed, the property could host a game show contest just from guessing its previous tenants. For $100, what was the name of the former restaurant that is now known as the Upstate Tavern? Answer: Rodizio Churrascaria, the one-time Brazilian steakhouse near the Event Center. 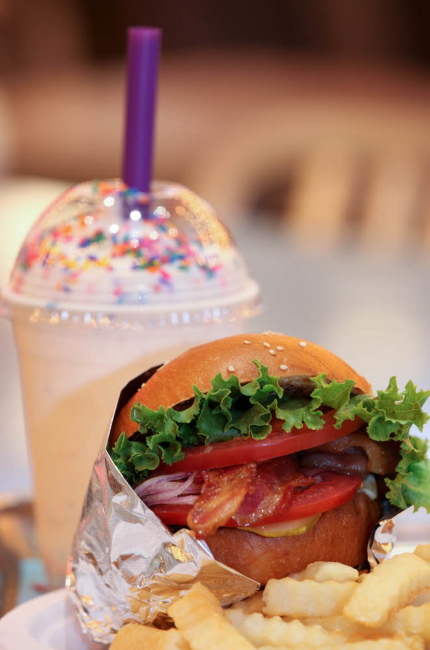 So it was only a matter of time before the Corner Market, a gaggle of fast-casual dining selections near the Exit 33 nightclubs, was due for some upgrades after an eight-year run. For $500, what was previously in that location? Answer: an early incarnation of the resort’s buffet.

Ron Ross, executive chef for Turning Stone’s food and beverage operations, has been in charge of the venue’s dining choices, including Wildflowers, TS Steakhouse, Tin Rooster, Pino Bianco and Upstate Tavern, since January 2015. “Everything changed for the better,” Ross said about the extensive makeover for the Food Hall, with a “lot of research and customer feedback” conducted to gauge consumer demand.

Among the equipment upgrades, Ross emphasized the addition of two Henny Penny pressure fryers in the Funky Chicken kitchen to ensure that moisture stays inside the bird for a juicy, yet still crispy taste.

Yet pricing and value also mattered in creating the Food Hall’s menus. “We offer great products at a low price,” Ross declared. He noted that aside from the resort’s casino patrons and overnight guests, some customers often park near the Exit 33 lots so they can zip in and out of the Food Hall for takeout purchases.

Prices are comparable to similar menu items at major fast-casual eateries. A cheeseburger and fries is $8 at Bun Heaven, while a thick milkshake is $4. (More than 900 shakes move weekly at Bun Heaven.) Hong Kong Kitchen offers an $8 General Tso’s Chicken entrée with rice and egg roll. A club sandwich with chips and a pickle costs $10 at Sam’s Delicatessen. A three-piece chicken platter with one side fetches $8.50 at the Funky Chicken. A steak quesadilla is available for $9 at the Bad Burro Taco Shop. And at Wicked Good Pizza, a pepperoni pie goes for $16, or $3 per slice. 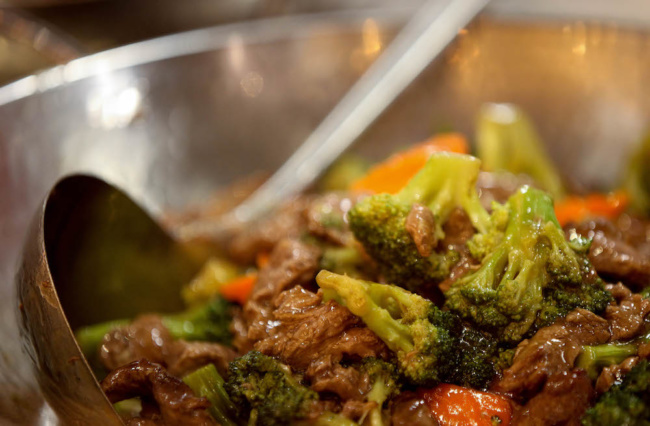 In fact, those two mealtime mainstays will be among the menu items at Point Place Casino, the Turning Stone’s new spinoff location slated to open next spring in Bridgeport. For $1,000, can you guess the name of one bun-happy restaurant at Point Place? Answer: The Burgers of Madison County.