His 2014 mission is to revive his Guitar Noir project

Mark Doyle’s career is decorated with accomplishments, much like the walls of his studio, adorned with original Beatles vinyl and platinum records. But the musician doesn’t live his life complacently: He continues to strive for his next goals.

Although he’s well known for his powerful blues rock band, Mark Doyle and the Maniacs, his 2014 mission is to revive his Guitar Noir project, which has never been performed live. Doyle will present his strings-based showcase on Friday, May 16, at the Auburn Public Theater. He’ll also bring a different collection of Guitar Noir-inspired material to the Syracuse M&T Jazz Fest in July.

“This New Year’s Day I was doing some resolutions, although I don’t really believe in those because I’m always trying to be the best I can be,” Doyle recalls. “I asked myself what I would do if this was the last year I had to do this. Right at the top of the list was Guitar Noir. It felt like unfinished business.”

Doyle, son of well-known jazz pianist Bobby Doyle, grew up in Auburn and was a piano prodigy. He’d study classical music for nine months of the year, but yearned for the three summer months he could study jazz with his father. By the time he was 10, he was performing with his father on local television and radio programs, along with working with him as he composed and arranged. But when Doyle saw The Beatles on The Ed Sullivan Show, he picked up a guitar that has seldom been set down since. 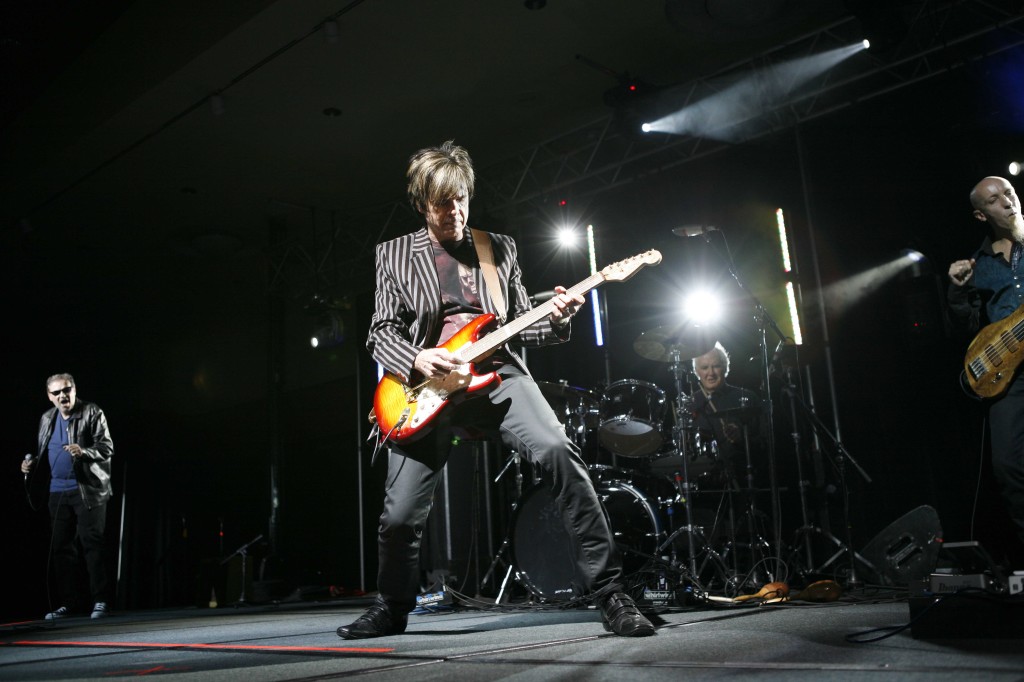 Doyle started Free Will in 1967, which later changed its name to Jukin’ Bone; by his late teens the band was signed to RCA. After Jukin’ Bone ended, Doyle worked with artists such as glam rocker David Werner and realized he could produce as well as the best in the business. His skills led him to work with Arif Martin, Andy Pratt, Cindy Bullens, Hall and Oates, Judy Collins, Meat Loaf, Maurice Starr and Bryan Adams. It also offered him the opportunity to branch into writing string arrangements.

“People were coming from Japan,” Doyle explains. “It’s outrageously expensive to make records there, so they’d come to Boston to record strings. My friend called and said, ‘Can you do string arrangements?’ I hadn’t done them in years, so I said, ‘Yes, I can.’ So I went to the library, got orchestration books and frantically started putting it together. My dad was still alive, so I would call him and say, ‘Can I do this and this?’ He talked me off the ledge a few times. But since I did such a good job, that’s how the original introduction to Maurice (Starr) came about.”

That connection led to years of production and performance work in the industry, but also brought Doyle back home. For Doyle, home is where the heart is — and the art is. 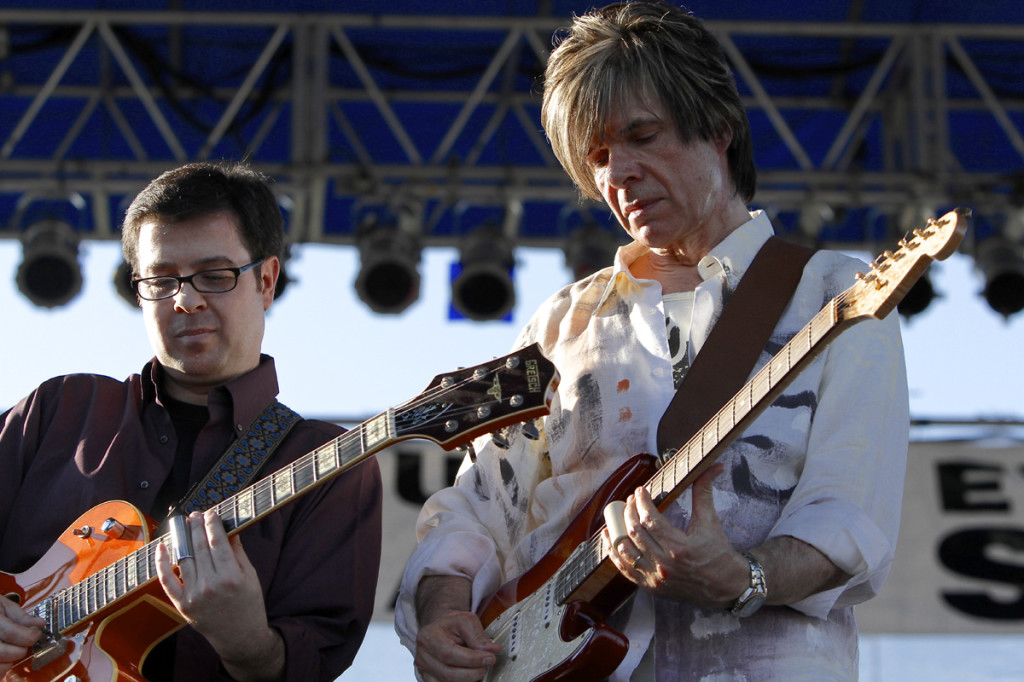 Mark Doyle excels at writing for strings which is a major component in his Guitar Noir work. At the Auburn show, Doyle will feature Ally Brown, Leila Dean and Shelby Dems on violins, Claire Wilcox on viola and cellist Kate Wilkinson. He’ll also be joined by keyboardist Bill DiCosimo, Edgar Pagan on bass, drummer Josh Dekaney and guitarist Terry Quill.

“It’s risky, brave, esoteric work,” he says. “There was always a chance that nobody would get it. It turned out to be true: A lot of people didn’t get it. People knew me as a burning, blues-rock guitar player.”

The music from these albums is about as far from burning blues-rock as it gets: vibe-oriented, drifting, surreal and intricate. In Auburn, Doyle and his group will perform In Dreams in its entirety, plus selections from Guitar Noir and Out of the Past.

“We’re trying to make every show completely unique,” Doyle says. “Doing In Dreams from beginning to end with strings is only happening at the Auburn Public Theater because it’s the right place for it. At Jazz Fest we will probably leave most of In Dreams by the wayside. It will be outside, in the daylight. The thing is so vibe-oriented, with dreaming and surrealism. I’m going to write arrangements for the basically kickin’ songs we’re doing in the second set at the Auburn show.”

Doyle is the eldest
of 13 children.

“As an artist, you have to keep your heart open, but also protect your heart. For me, I surround myself with really good people. And live your life in readiness. To be ready and not be called is sad, but to be called and not be ready is tragic. If somebody calls you to do something and your first reaction isn’t ‘Hell, yeah,’  you should say no. Saying no will give you the time to do all the cool stuff you want to do. You have to have some regard for yourself. Respect is the coin of the realm these days. Don’t play for free. There’s a period where you’re learning craft. You gotta make craft before you make art. When you’re learning craft, play anywhere and everywhere. Study from the greats of the 1960s and 1970s. Once you get to the point where you find your own voice, don’t sell yourself cheap.”

Points of Reference: May 12
Mike Zito Reinvents The Wheel
To Top