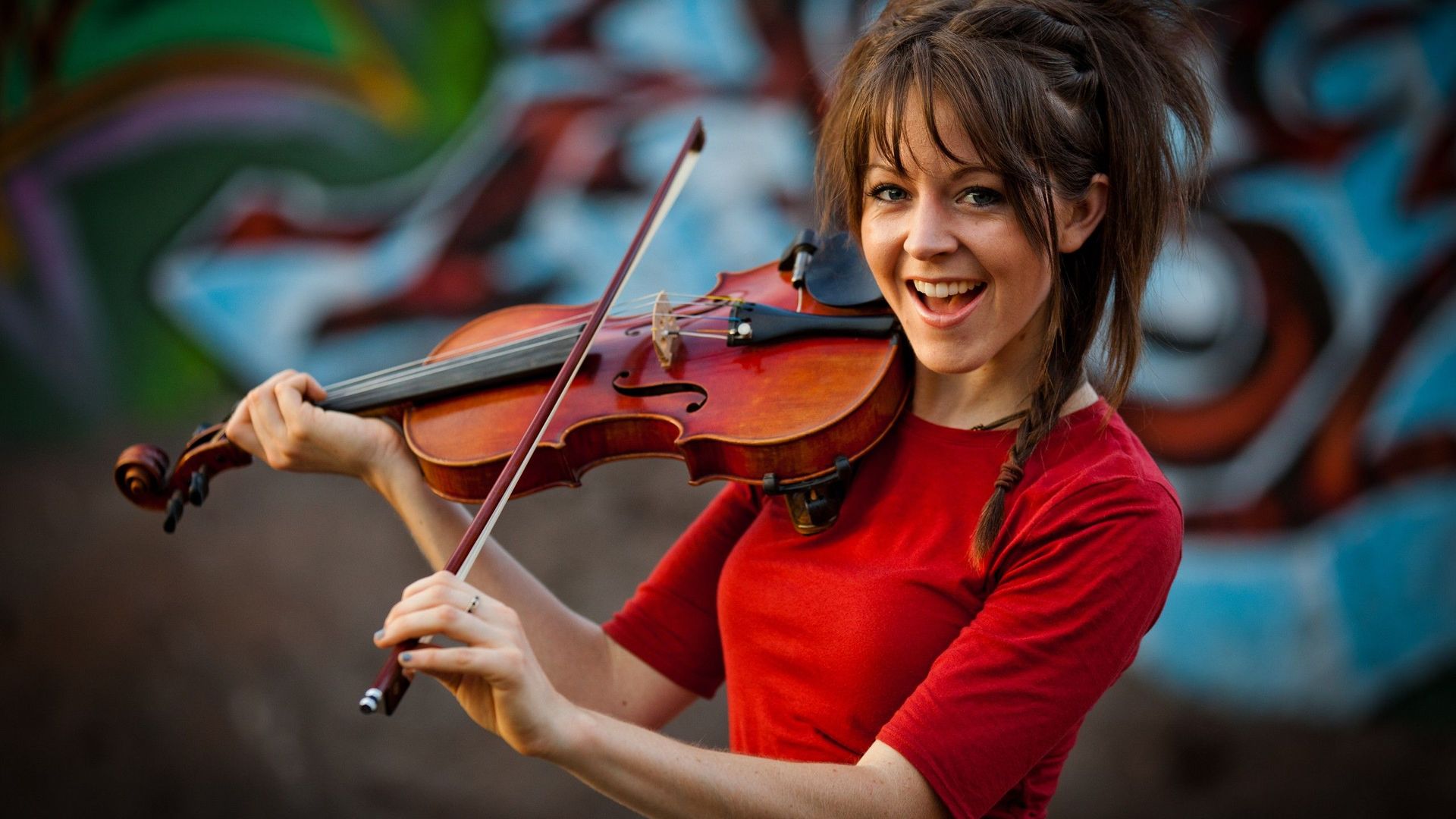 Starting out in 2007 with nothing but a Youtube channel and a violin, Lindsey Stirling has achieved critical acclaim for her stylized performances. Presenting a variety of musical styles, she has reached over 7 million subscribers and over one billion views since her beginnings. She is currently on a book tour that outlines her unconventional journey as a musician and artist titled: “The Only Pirate at the Party.” If you like out of the box artists, Lindsey Stirling is right up your alley.

Since it’s the holiday season, I’ve opted for a holiday song to introduce Ms. Stirling to you, but definitely recommend checking out her “non holiday” offerings as well.

Listen to “Celtic Carol” below: