The Onondaga Nation is gearing up to pitch plans to build a vertical greenhouse in Syracuse and a smaller one on their sovereign territory. Oren Lyons is chairman of the board and the Nation is part owner of Plantagon, Inc., which is building a high-tech, sustainable greenhouse in Linköping, Sweden.

Oren Lyons, Onondaga Nation faithkeeper, will receive the 2014 Wisdom Keeper Award during a reception on Wednesday, April 2, 5 to 8 p.m., at the Pirro Convention Center. 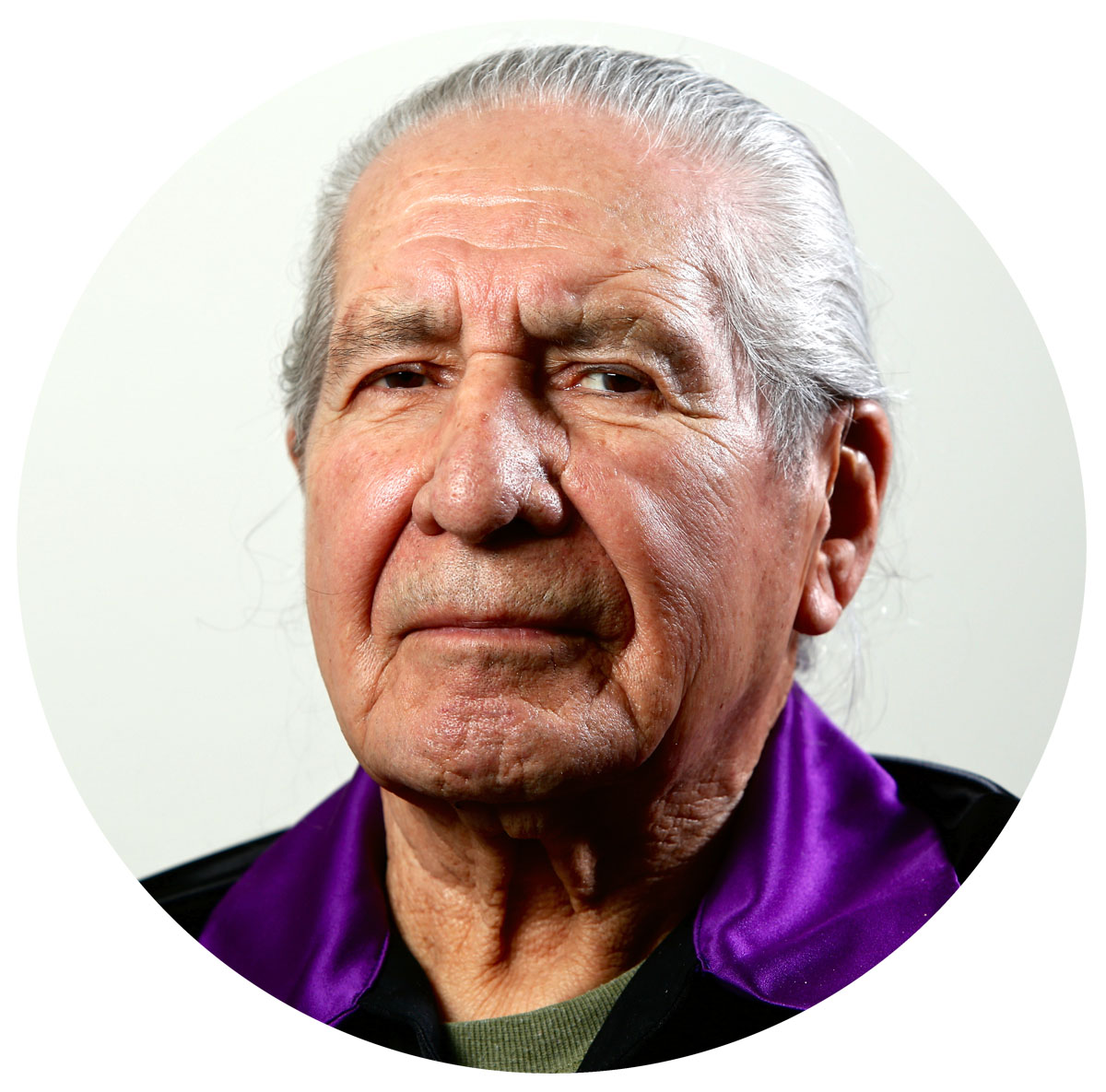 What was the impact of the Two-Row Wampum renewal campaign during the summer?

It had a very serious impact on the representative of the Netherlands {Dutch Consul General Rob de Vos}. We invited him to come to the Nation, and he accepted. That was a 400-year-old handshake, and the agreement we made way back then.. . .  All over Indian Country, there’s a resurgence of interest in our history. The states are still colonizers. The issue is land. As long as it’s culture and feathers and dancing, it’s fine. As soon as you say “land” or “sovereignty,” it’s different.

This has been a long, cold winter. What is your view of that as a Native?

I have a longer memory. I remember cold winters, with snow up to the traffic lights.. . . What we’re seeing is global warming. We’re in a change. We’ve been observing this for a long time. Nobody’s been listening. Now we’re looking at consequences.

It’s a global problem, and it requires a global solution. {U.S.} politics are dictated by elections every four years. The chiefs of Onondaga are in there for life. I’ve been 47 years a chief. We have continuity. Young people are learning from the old people. The principles are simple: peace, equity, fairness, looking out for the common good.

Should the Washington football team change its name?

What is a mascot? It is a representative of a team. You have the Army Mule. You’ve got the Navy Bulldog. Then you have the Washington Redskins. It’s an appropriation from one people of another people. By what right? Well, you know, we have the Iroquois Nationals. I wanted to get a mascot. It was going to be a pilgrim. It would be a little fat pilgrim. He would come running out every time we make a goal, and then one of our guys would come out and pop him with one of those rubber-tip arrows and drag him off the field. How long do you think that would last?

It’s a greenhouse that’s designed for cities to meet the needs of cities that are getting bigger and bigger and transference of food. The greenhouse is one of the oldest inventions, but it’s always been a flat. They’ve never been able to go up because you need the sun. We solved the problem with sun-reaching layers. The design now for Linköping {Sweden} is done. We want to build one here in Syracuse. The greenhouse is extraordinary. We’ve won all kinds of prizes for it. It’s not been built yet but everybody recognizes the potential. 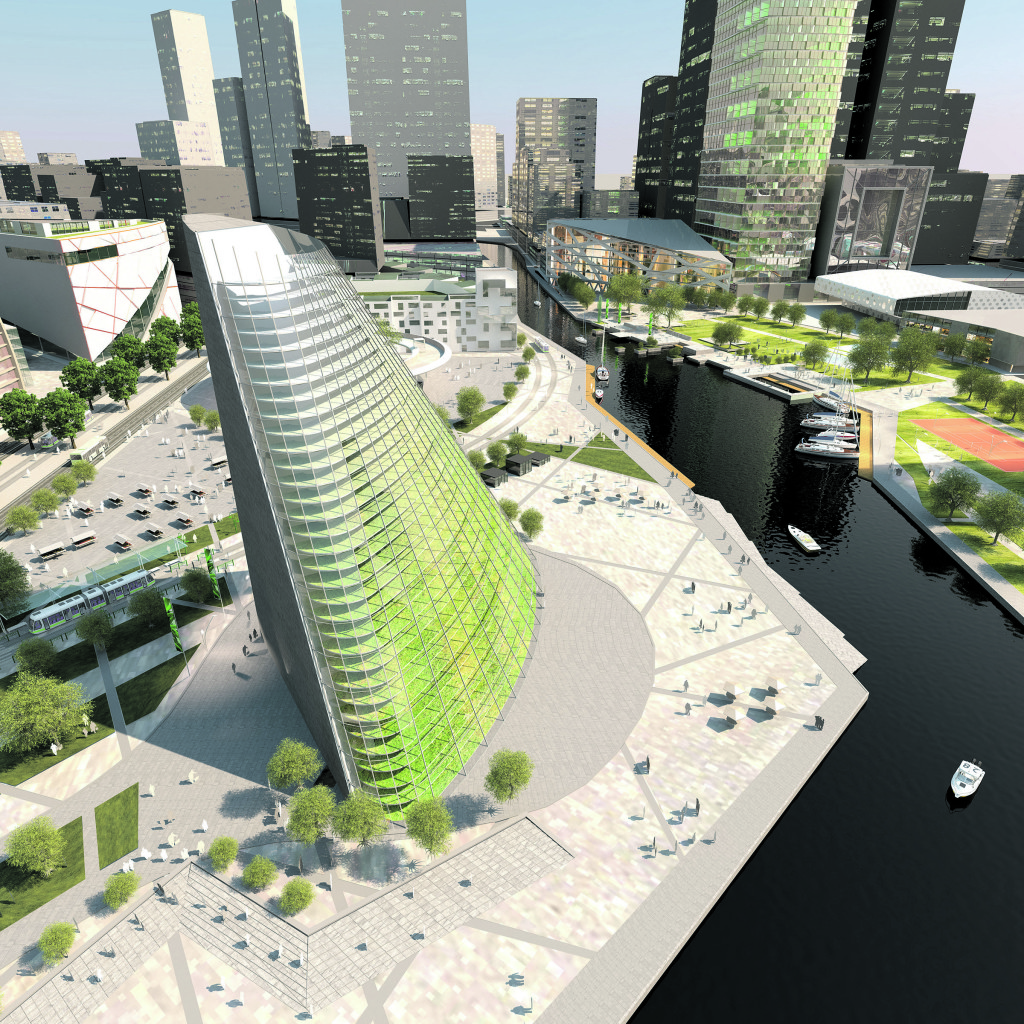 What is the status of efforts here? Do you have a site?

Wherever it goes up first, that’s where it’s going to get the most attention. I want it to be here. This is Onondaga land. We’re going to build one at Onondaga. It’s so productive, we can’t build a big one there. The one {for Syracuse} is probably the size of the one we’re building in Linköping. It’s 17 stories and grows 500 metric tons of food a year.

What is your timeline?

As quick as we can do it. 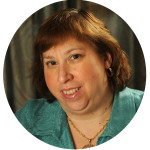