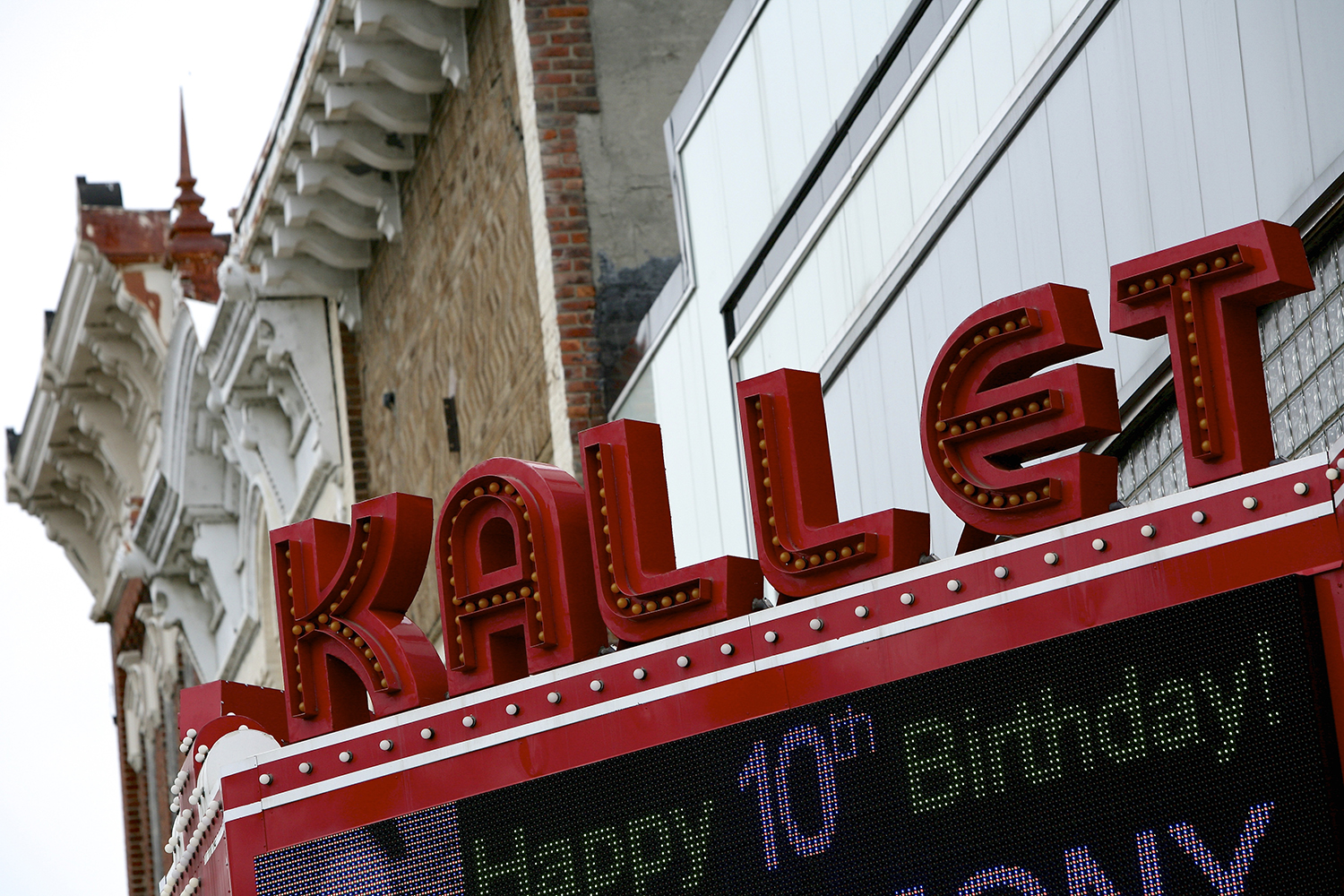 Christine LaFave wanted to do something nice for her husband.

LaFave, who in November 2013 was fighting stage 4 breast cancer, wanted a night that was stress and cancer free. She had just finished her radiation treatment, and she and her husband, Tom, had been through an emotional year of diagnosis, surgery, chemotherapy and radiation.

So when LaFave saw that the Marshall Tucker Band, her husband’s favorite, was performing at the opening of the Kallet Theater in his hometown of Pulaski, she tried to get tickets. She called the theater and found there were none left.

But word traveled about LaFave. Vinny Lobdell, co-owner of the Kallet Theater, heard her story. Not only did LaFave and her husband get to see the Marshall Tucker Band perform, they got to meet the band members, too.

Now, a year later, the Marshall Tucker Band is coming back to the Kallet Theater, this time in honor of LaFave, 46, of Erieville. The theater and the band are coming together to host Celebrate Christine LaFave with the Marshall Tucker Band, a charity event in which the much of the proceeds will be put into a fund for LaFave’s 7-year-old daughter, Grace. The event will be held on Nov. 21. 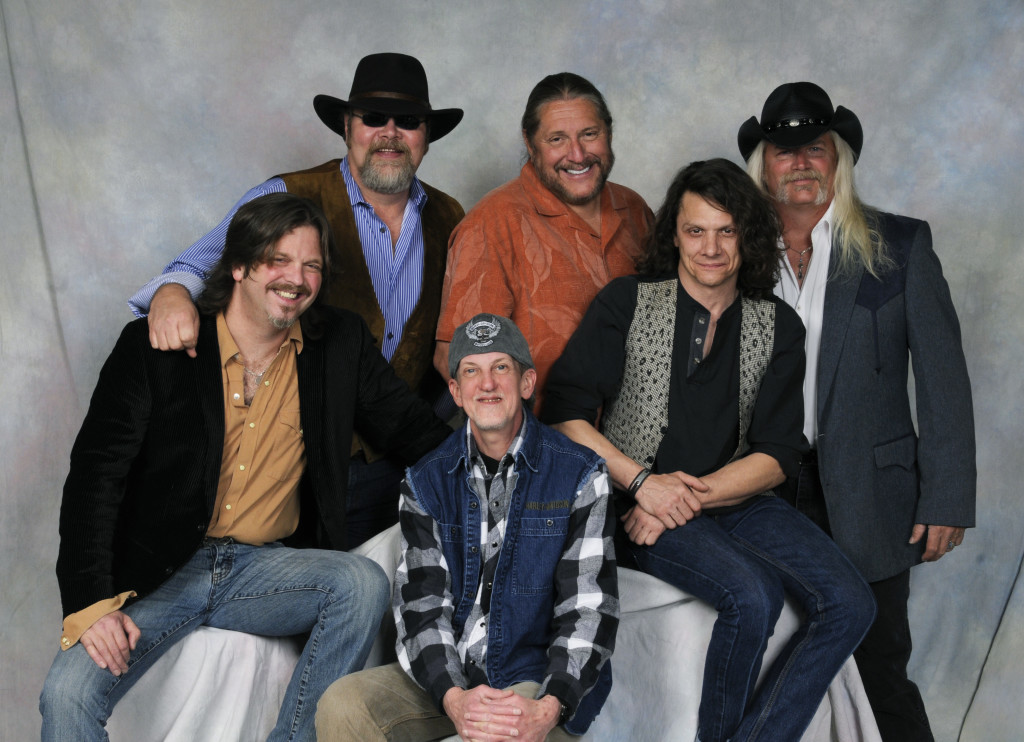 “I think when you’re given a terminal cancer diagnosis and you have a 5-year-old daughter, that’s pretty daunting, because I don’t think anyone would have a child and then say, ‘I’m not going to be there for the entirety of your life,’” LaFave said. “You just assume that you’re going to be there to take care of them into adulthood and help them with major milestones that form their life.”

The fund that the event will create for Grace will serve as a “stand-in” for LaFave, she said, since she won’t be around to contribute to things like her daughter’s college education.

Like the first time LaFave and her husband visited the Kallet Theater for a night with the Marshall Tucker Band, this night won’t be about cancer; it’s a celebration of LaFave’s life.

Lobdell describes LaFave as “the complete package.” She’s friendly, smart, strong and grateful, despite the obstacles that have come her way. The two clicked as soon as they met and have since become close friends. Lobdell says LaFave and her husband attend almost all of the events at the Kallet.

“It literally was one of those things where it was kind of love at first sight,” Lobdell said. “I met her and I was just enamored by her beauty, inside and out.”

It was Lobdell who came up with the idea for the event. LaFave has many people rooting for her, he said, and many of them have had small fundraisers on her behalf. Lobdell wanted to create this event to bring that all together into something bigger.

Though she’s excited, LaFave is a little nervous about the event. She’s not one to be the center of attention. But Lobdell said that’s why he’s so excited for the event.

“She’s not someone that likes the spotlight, and this evening it’s all about her,” he said.

LaFave said she feels as if she’s become an advocate for breast cancer awareness – something she brings to the classroom as a professor – and hopes that the event will make people more aware of the disease and take steps to prevent it.

But for LaFave, it’s really just about a night at the Kallet Theater. It’s a place where – no matter what band is playing – she has a great time and is able to escape, if just for a few hours, some of the difficult realities of life with cancer.

“This is the thing that’s hard for me to explain to friends and other people that haven’t been to events,” she said. “It’s like this amazing, kind of magical place.”

Why Maffei Should Lose
Hacking Down Hunger and Homelessness
To Top