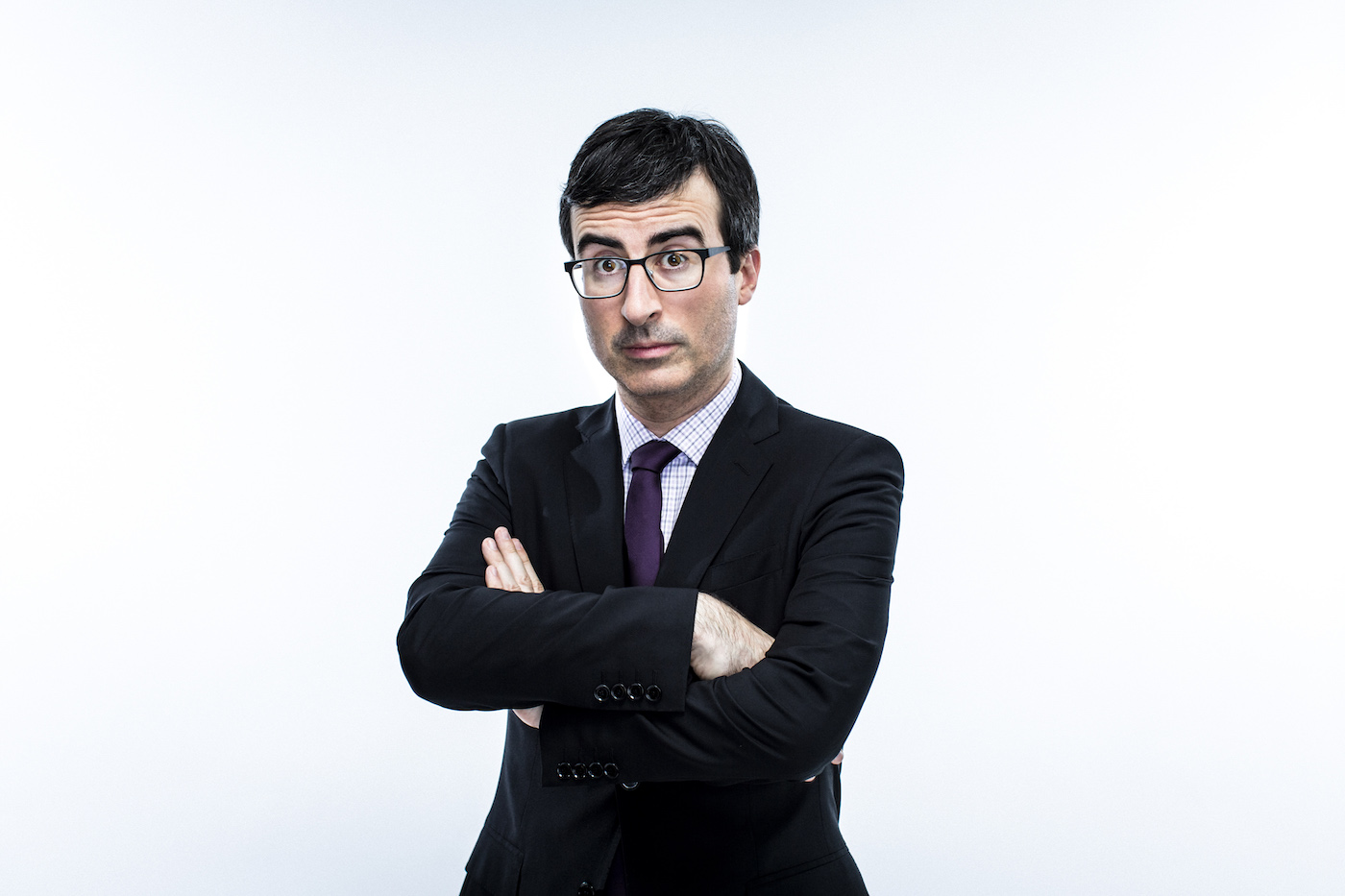 Print journalism is a dying field, but it will always been needed.

I don’t know anything about John Oliver. I’ve barely watched any of The Daily Show and can never get straight what show Conan O’Brien, Jimmy Fallon or Seth Meyers are host of.

But John Oliver captured the attention of many last week — including myself — during his spiel on his HBO Show Last Week Tonight regarding newspapers and how much good journalism still depends on them in order to function. No one has to be told that print media, and newspapers specifically, are on their way out. Many people like to tell me that when they find out what field I’m in. Trust me, I know it looks bleak.

I told myself that I didn’t ever want to work for one for that very reason. But no matter how hard I try, I can’t seem to get away from them. And John Oliver was able to tell me why.

Oliver said that too often other media take the work of newspapers and rebrand it into their own, saying “The media is a food chain that would fall apart without newspapers.” Well, he’s right. I’m glad I’m not the only one who notices just how much online and television news cite the work of newspapers in their reporting. Just turn on a network and see how long it is before you hear something along the lines of “The New York Times is reporting that …” or “According to The Washington Post …” These citations are used religiously in everyday reporting, in presidential debates and in framing a question during an interview.

Now, that’s not saying television doesn’t do their own reporting. Of course they do. And I watch quite a bit of it. But too much of the time it feels like entertainment and advertising to me. I mean, goodness, NBC’s The Today Show puts on a concert series. It’s sad that I can watch Justin Bieber just by turning on a major network morning news program. And then you could make a drinking game out of how many times anchors put the name of their network into their sentences. “This is a Fox News Alert.” “You can watch it all right here on CNN.” Then add in the network’s logo on the microphones, on the side of the screen probably on top of a digital clock and then God knows how many swirling around on the graphics used in the studio backdrop.

As annoying as all of that is, it all comes with the industry, I guess. But what has defined the role of newspapers since their inception, as Oliver points out, is their ability to dig deeper, ask the tougher questions and constantly remind us why the freedom of the press is included in the First Amendment.

Newspapers have led the way of keeping the fourth estate a living, breathing organ of American democracy. From The Washington Post uncovering the Watergate scandal, to The Boston Globe exposing sexual abuse in the Catholic Church, and the 22-year-old girl working at a small publication in State College, Pennsylvania who made the whole nation learn the name “Jerry Sandusky.” Newspapers have taught us time and again that it’s the reporting that is important, not ratings or the number of subscriptions.

Not until I was a journalism student in college did I fully recognize the responsibility that comes with being a journalist. Like many universities, my school had a newspaper, a television station and radio station. But the newspaper was the only one that had an independent status — meaning we could criticize the administration without fear of losing funding. I absolutely adored my college but never hesitated to harshly question administrators’ actions or put stories on the front page that gave the school a negative image if I thought it was something the students and community needed to know. And the several editors I worked under made sure we had someone cover student government meetings. Since student attendance was extremely limited, we knew it was up to us to make sure we knew what was going on at these meetings and to report on what a good portion of students’ tuition was being spent on.

It’s no different in the real world. Newspapers, especially local ones, keep lawmakers in check. But with the decline of newspapers and reporters alike, along with a bigger sacrifice of government watchdog stories in exchange for the panda that was born at the zoo to get clicks, we are going down a very dark and dangerous path.

Without newspapers, who is going to investigate and report on wrongdoing in governments from the federal level to the local one? We’re leaving more and more holes for politicians to hide in. In his monologue, Oliver cited The Wire creator and former Baltimore Sun reporter David Simon, who said, “the next 10 or 15 years in this country are going to be a Halcyon era for state and local political corruption. One of the great times to be a corrupt politician, you know I really envy them. I really do.”

Oliver then says “he’s right. Because not having reporters at government meetings is like a teacher leaving her room of seventh graders to supervise themselves.” You don’t have to be an adult to know that would never end well.

If we continue down the road we’re going, we’ll reach a point where we’ll have nothing but puppies and rainbow stories that are produced by media that are controlled solely by corporations and millionaires while corruption from the small town legislature to the halls of Washington remains hidden. And that will be a lifetime subscription.