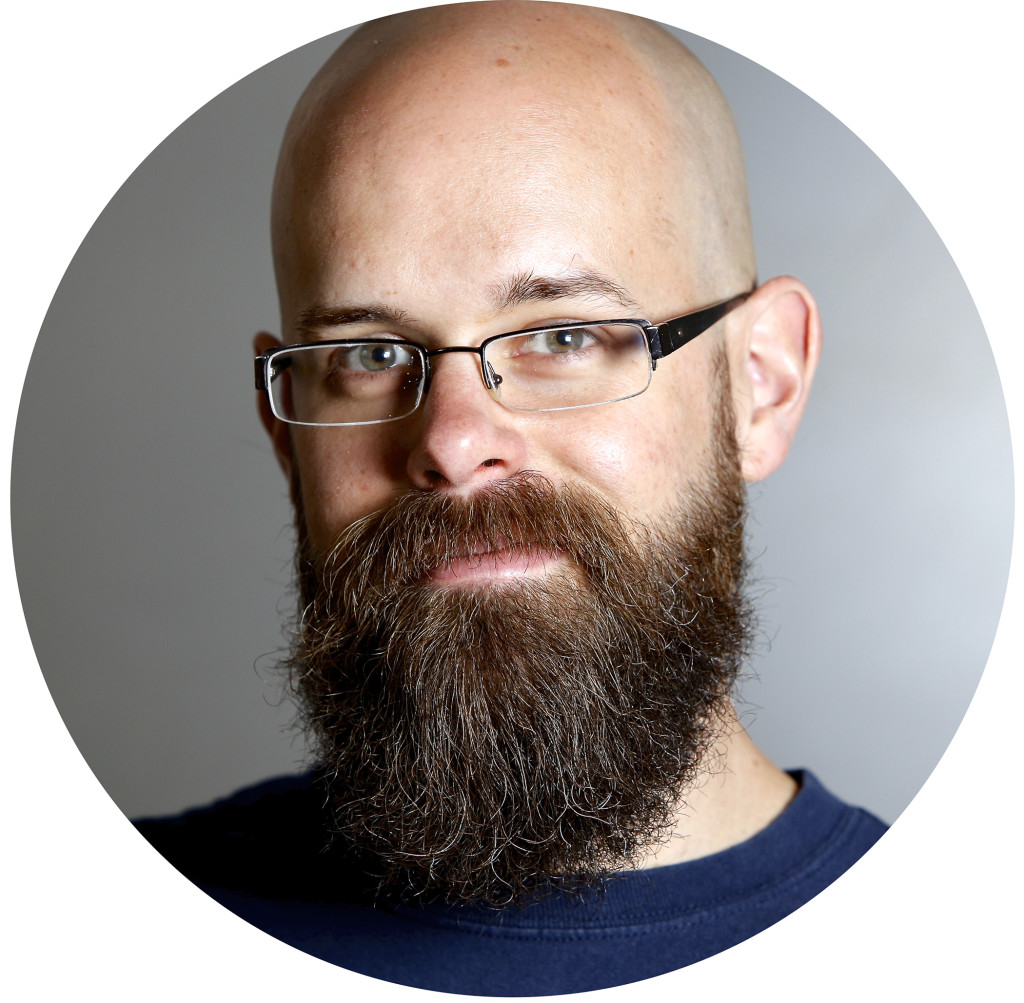 How does someone become a brewer?

I started out with home brewing and fell in love with it. I started reading more and tried to immerse myself in it. Getting a job in the industry is honestly quite difficult. I met the right person, at the right time, at the right place. It’s a good combination of events that led me here. You’re lucky if you can get in and work for free with an apprenticeship. It’s tough.

To start your own is probably a touch easier because there’s lot more information out there now: home brew clubs, youtube channels of brewing, books, magazines. But more people are interested now, too. Competition is harder.

Brewing seems tedious to me. What draws you to it?

It can be tedious. First and foremost, not many people know exactly how it works. People are still amazed we make beer here. I enjoy the artistic side of it – finding the right flavors, all that jazz. I also really appreciate the science side of it. How do you obtain those flavors? There’s some art in that. Small details make big differences in the end. Anyone who makes beer will tell you. And as soon as you see people drinking your beer or buying it in a store – that’s pretty rad. It’s fun to see people get drunk on your beer, people having fun, and being a facilitator in that. It’s communal. I tell people I’m a brewer, and people are into it. I find it exciting. It’s pretty laborious, but I like that side, too. Everyone I’ve met in the industry is also really cool. I’ve worked with plenty of shitty people in my day. This is the other side.

As simply as possible, how do you brew beer?

I describe it often as making a pot of coffee. We take malted barley, break it open and run it through a little mill. You crack it open like a coffee bean when you grind it. Mix it with hot water, let it sit in the hot water – called mash – and that’s where we’ll get our color and sugars we need for the yeast. Yeast eventually eat the sugars and creates alcohol. In between – boil it and add hops, depending on the style it is. You throw yeast in when it cools down and eats the sugar, which is doing the work for us. Everything until then is creating yeast food. The yeast shits out CO2 and alcohol. After that, clean it up, make it look nice, carbonate it. People have been doing it for thousands of years. We’re not reinventing the wheel. But there’s always something new going on.

How much do you produce?

We put out about 4,500 barrels a year. One barrel of beer is 31 gallons. A half barrel is a standard bar keg, 15½ gallons. I don’t know where the barrel came from. So, about 9,000 kegs a year. It’s broken up about 65 percent drafts and 35 percent bottles. There are a lot of breweries a lot bigger and smaller. We’re middle of the road.

Where do you get ideas for new beers?

A lot of it comes from drinking other beers. You’ve gotta be very aware of what sort of flavors you have in house. Our house yeast strain is an English yeast strain, 160 years old with a very distinct flavor. So, we go along with the yeast. But there are a lot of new varieties of hops bred every year. People are cross breeding and making new varieties, different flavors. With hops, you smell them and figure what flavors would go with them. It’s similar to cooking in that sense.

Tell me about the specific yeast you use.

It’s a yeast strain we started with in 1995, handed from another brewery. We’ve used the same ever since. It’s taken on a house character here. It lives at the brewery. It’s an organism. It’s alive. There’s a very traditional aspect of having a house strain. It’s your yeast. Also, we have open fermenters. Lots have the closed tanks. Beer ferments inside these basically big, open 1,000 gallon metal bowls. You can see it fermenting on top. It’s a very hearty, aggressive, strong yeast strain that can withstand conditions others can’t. It works well in conditions we utilize it in.

Is there a brewery you idolize?

It’s classic and cliché, but the quality of beer out of Sierra Nevada is astounding. They consistently lead the way. That said, I love Victory Brewing, Ballast Point and Jack’s Abby. I really appreciate and respect breweries, not to knock, but breweries that are making good beer, simply is not the right word, but when they use barley, water, hops and yeast. People are using seasonings and fruits and all those things. It’s very cool stuff, but I tend to lean toward classic beers. I like simplicity in my beers.

If you weren’t a brewer, what would you be?

I think everyone wants to be a rock star, right? I’m a drummer, but it’s still a hobby I really enjoy. One nerve-racking thing about taking this job was it was a hobby, something fun I couldn’t get enough of, and I made it a career. I’m very lucky and thankful it hasn’t backfired on me. I studied percussion and sound recording and then radio production. I’d still love to produce. I love being in the studio. Brewing beer and producing are similar in that way: You have a basic process, and it’s up to you to figure out how to use that process, what works and what doesn’t with you and people on the other side. Working with musicians is like working with ingredients. 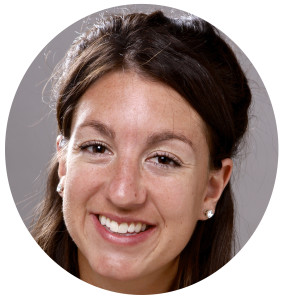