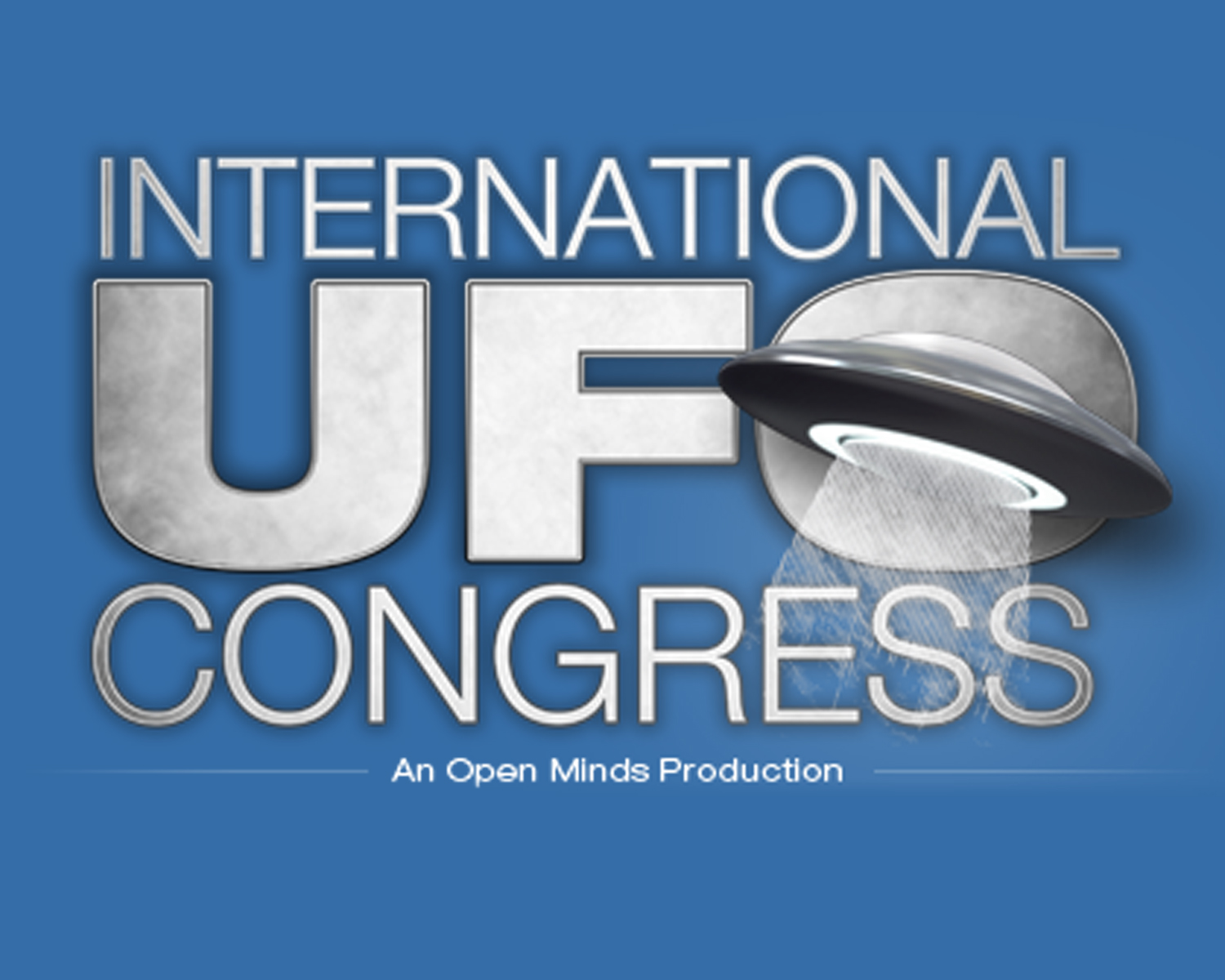 The attendance at the 23rd IUFOC was quite large.

I just returned from the International UFO Congress (IUFOC) near Phoenix, AZ. We spent the week in a lovely desert casino and resort. The presentations were polished, deeply interesting and certainly entertaining. As one of a dozen representatives of the press, I had the opportunity to privately interview a number of the speakers and a handful of interesting guests. I even got to interview a real Man-In-Black (A retired USAF Colonel).

The attendance at the 23rd IUFOC was quite large, about a thousand people, dominated by middle aged to senior citizen attendees. I met more retired engineers, scientists and PhDs than I ever thought I’d know. The younger crowd began showing up towards the weekend.

Here’s a sampling of the topic matters presented:

• “UFO Abductions are They Spiritual” by Dr. Ted Peters; this talk examined abductions from the context of the spiritual opening up of the abductee. Pointing out that many abductees, despite the initial trauma, found spiritual growth from the experience.
•  “Owls, Synchronicity, and the UFO Abductee” by Mike Clelland; discussed the phenomena where people who have had close encounters seem to overwhelmingly have a memory of an owl, something that is an artifact in our natural mental archetypes.
• “Is Life Restricted to Planet Earth” by Richard Hoover; Professor Hoover established the first astrobiology laboratory for NASA and he discussed the latest findings about life out there from micro fossils found on meteorites.
• “How Modern Physics is Revealing the Technology of UFOs” by Robert Schroeder; This presentation was a lively, understandable explanation of how modern understanding of dimensional and particle physics begins to reveal how certain UFO characteristics might be done. This presentation received wide praise.
• “Closer than Ever Before” by Jaime Maussan; Jamie is a respected Mexican journalist who showed us video clips from a range of international sources. These clips were the clearest I’ve ever seen and if you didn’t believe in alien craft were in our skies before, you most certainly did after the presentation. These clips clearly showed us craft of a dozen different configurations doing the most amazing things. Did you know that China has had to shut down several of their airports in the middle of their busiest days because alien craft were parked above the airport terminal or hovering over the flight line? This has happened several times in the past several years. We saw the video!
• “UFO Disclosure” by Stephen Bassett; scrutinized the topic of Advocacy for Disclosure of the UFO reality by our government and ending the 70 years of truth embargo on the topic. This was one of the most important presentations I attended. Mr. Bassett focused on the long history of secrecy regarding the topic of visitors from elsewhere.  The facts are, they’ve been lying to us for 70 years and it’s about time for the government to come clean about it. It could start with honest and serious congressional hearings on the topic. The last hearing (one day’s worth) was in 1968 when the Air Force who had been chasing these things for years, said it was all mass hallucinations, natural phenomena and crazy people. That hearing ended with the recommendation that the subject didn’t deserve the government’s attention or funding for university research.  Independent researchers have amassed enough evidence that would standup in any court of law, anywhere in the world. It’s time for the American press and people of America to demand the truth. It’s time for Congress to hold hearings on the topic.