Konami will retain the rights to the Metal Gear franchise.

An unnamed source from inside Konami told gaming news site Gamespot that Kojima’s departure was due to fallout between Kojima Productions and Konami. The details of this falling out are unclear at this time.

Konami issued a statement saying that the upcoming Metal Gear title Metal Gear Solid V: The Phantom Pain will release as scheduled on September 1, and Kojima will remain involved throughout the rest of its development. Konami’s statement also said that they “have already resolved to develop a new Metal Gear title” and are seeking new staff to work on the project. 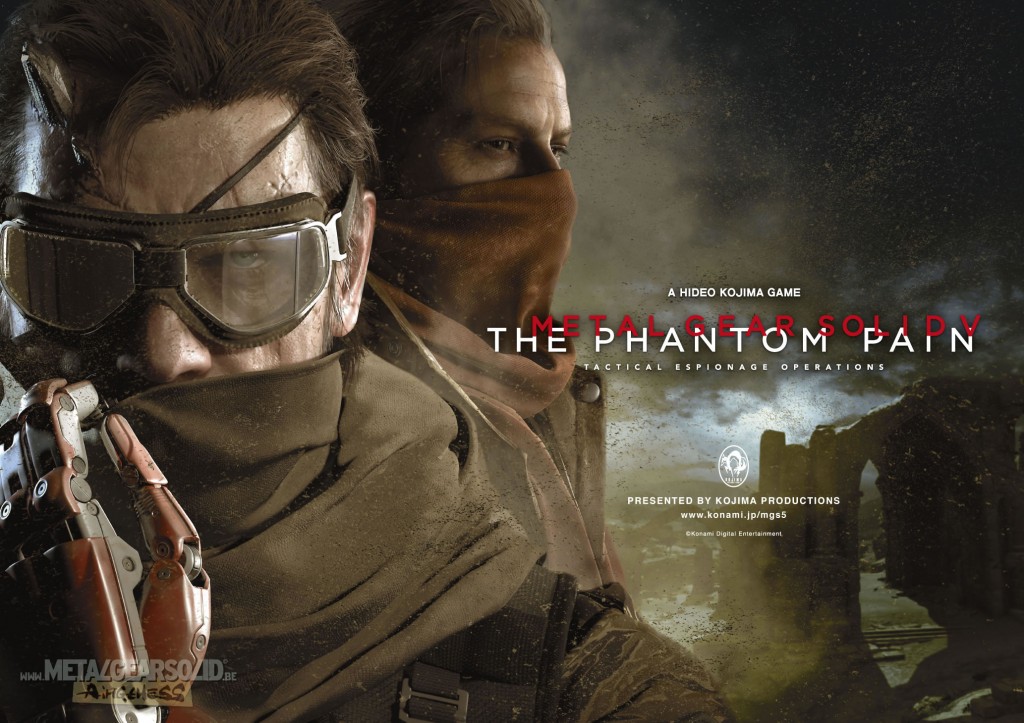 Kojima first came to Konami in 1986, when he developed the first Metal Gear game for the MSX2, a model of personal computer. The series continued to grow and now has a plethora of sequels and spin-off titles. He is also known for his work on games such as Zone of the Enders, Policenauts, and Snatcher.

EPISODE 004: Mitchell Patterson, Hack Upstate
Art and Suicide in ‘The Static Speaks My Name’
To Top