Several local athletes joined to break six records from the Guinness book as part of a fundraiser to benefit the Patterson Family Trust.

Meagen Patterson died Nov. 24 in a car accident, leaving her husband and three children. They were seriously injured in the crash; her daughter Olivia was paralyzed from the waist down. The trust was established to cover the needs of the children, including their living expenses and uncovered medical expenses. 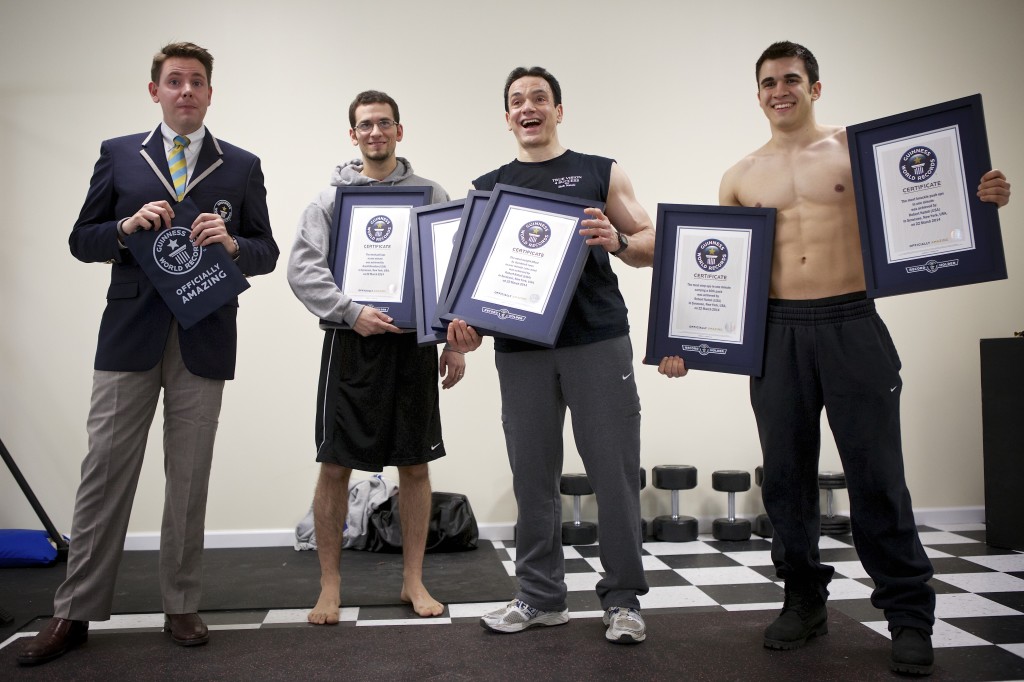 Those at the event included (above, from left) Guinness world records adjudicator Michael Empric and athletes David Bourdon, Bob Natoli and Bobby Natoli.

Bourdon completed 42 pull-ups in a minute. The record had been 41.

Donations may be made to the Patterson Family Trust, P.O. Box 63, Syracuse, NY 13201 or email [email protected] 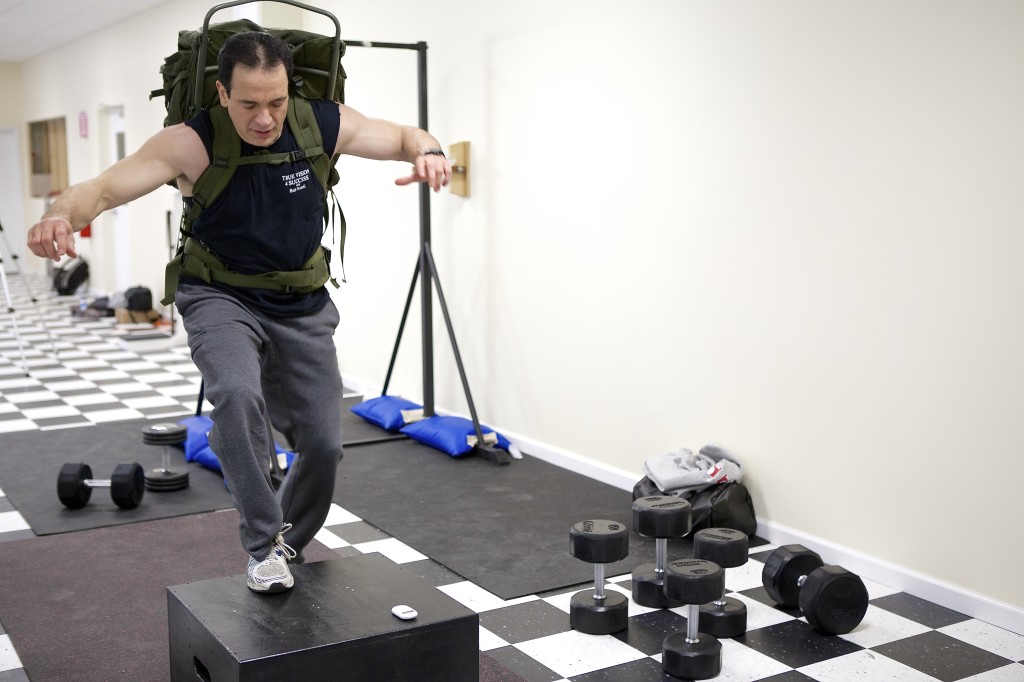 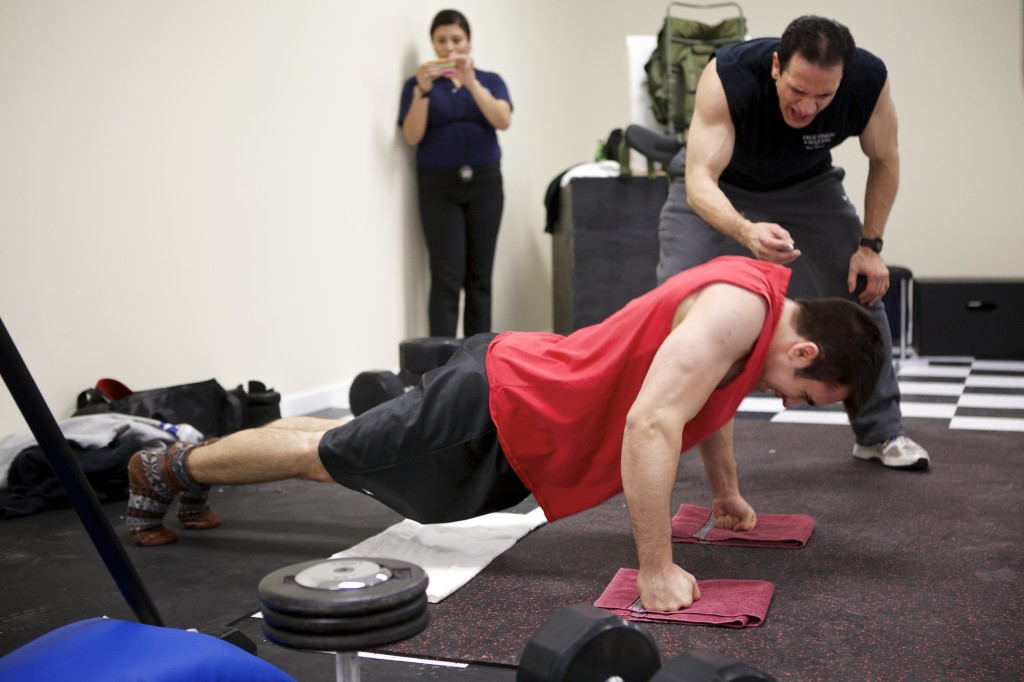 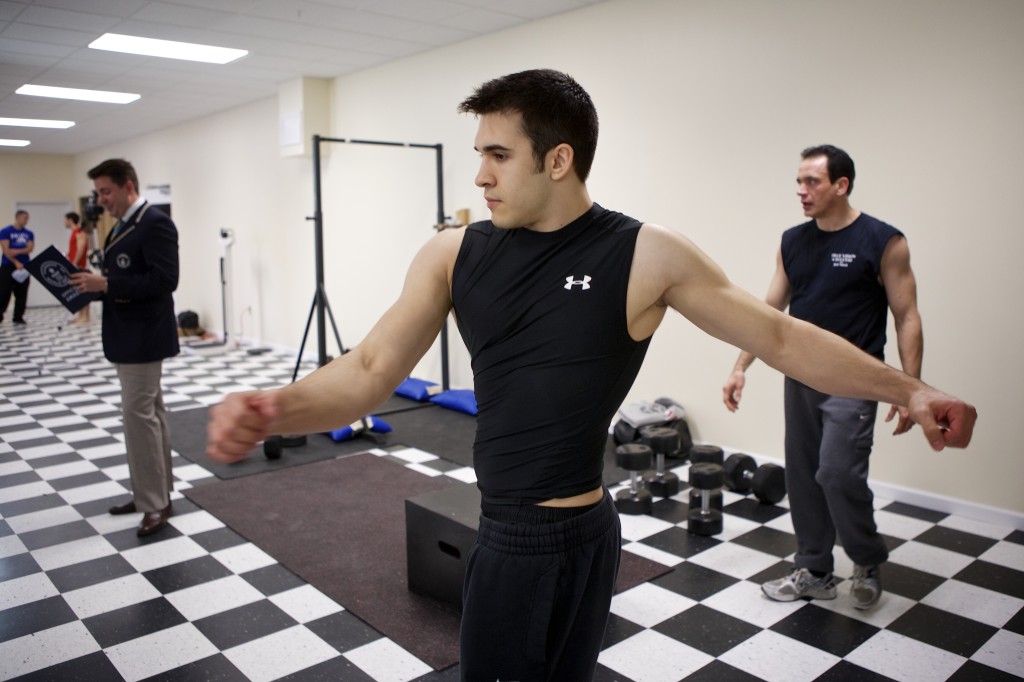 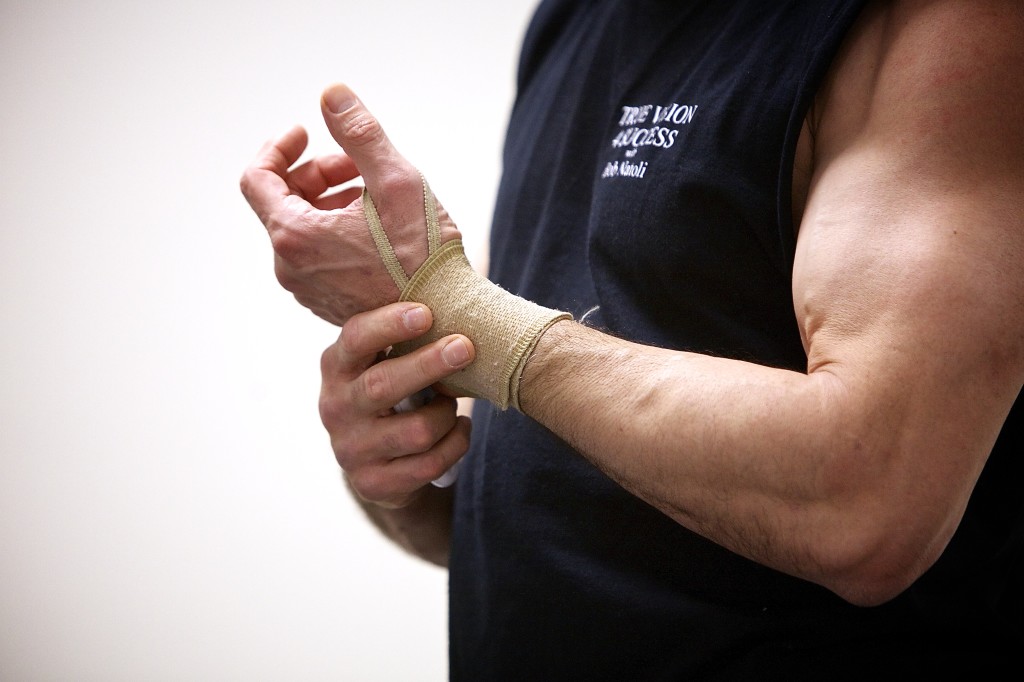 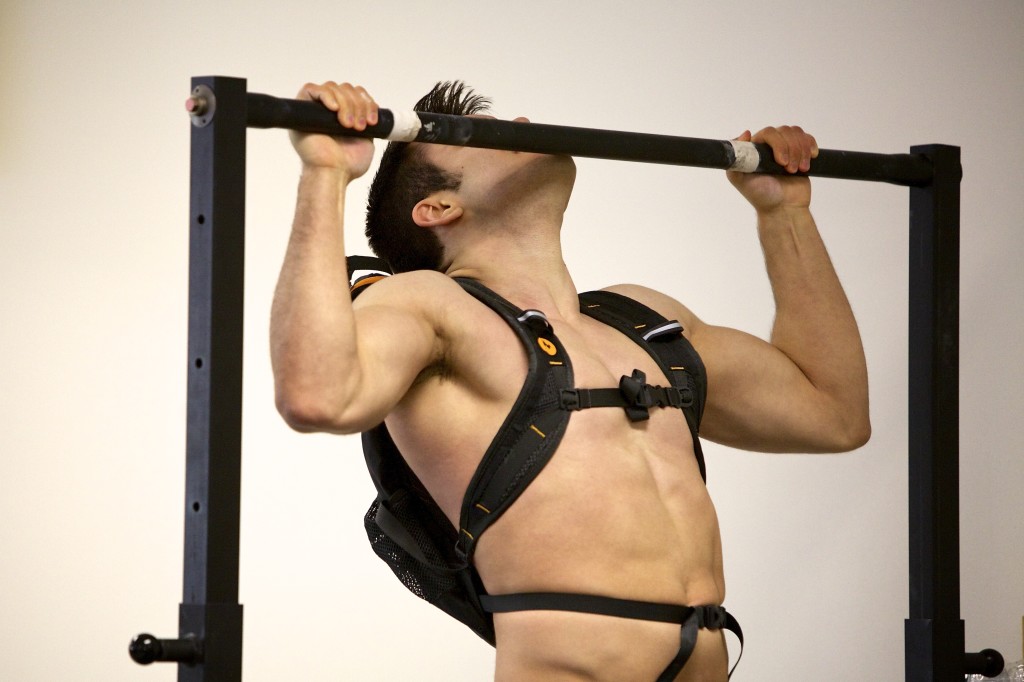