“For 28 years we’ve had individual businesses from all over the county come shoulder to shoulder to make this happen and we’re proud of that,” noted Doug Buske, Harborfest executive director. “It’s a family festival and we hope to continue to make people happy.”

This is Buske’s first Harborfest as executive director, after serving as a festival volunteer for 26 years. Buske and four other part-time employees, as well as hordes of volunteers, run the festival. “We usually average between 200 to 300 volunteers,” Buske said.

Buske estimated between 150,000 to 200,000 people visit the fest each year. “Our busiest day is Saturday because the fireworks are actually the cornerstone of Harborfest,” he said. “People come from all over the Northeast to see these fireworks.”

The spectacle, slated for Saturday, July 25, 9:30 p.m., is the handiwork of Fireworks by Grucci and is sponsored by Entergy Nuclear. According to Buske, the best places to view the fireworks are Breitbeck Park and Fort Ontario.

Although Harborfest’s annual budget has been trimmed from $1.5 million to $400,000, donations from major industrial sponsors and individual contributors have offset the difference. Now the budget is used for all logistical costs, while the costs of entertainment are covered through sponsorships.

The festival’s attractions are spread throughout Oswego. The city’s west side offers events at Breitbeck Park, Novelis Family Park at West Park, and River Walk West on the city’s west side. On the east side is the Oswego County Federal Credit Union Jazz and Blues Park, River Walk East and Fort Ontario. There will be trolley transportation between the parks and the two sides of the river; a weekend trolley button can be purchased for $3. 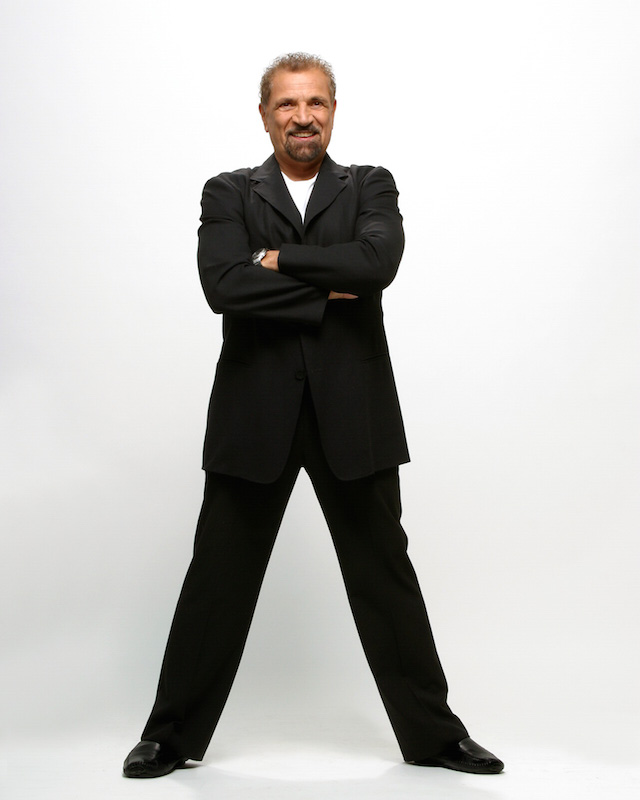 The entertainment component kicks off on Thursday at 5 p.m. in Breitbeck Park with the U.S. Army Band from Fort Drum, followed by performances from Nik and the Nice Guys and Felix Cavaliere’s Rascals.

Also at Breitbeck Park will be a trio of cover bands: the Aerosmith-approved tribute act Draw the Line on Saturday at 9 p.m., and the Sunday shows with Dave Matthews Band tribute band Big Eyed Phish at 3:30 p.m. and the 6:30 p.m. performance by Brass Transit, an homage to Chicago Transit Authority.

Activities for children take place at Novelis Family Park, such as the third annual Oswego County’s Got Talent on Sunday at 2:15 p.m. “Got Talent is really just focusing on the youth in our county and letting them do any performance that they’re talented at,” said Dawn Metott, a member of the Harborfest Children’s Committee. “It’s not a competition, just a showcase of their talent.”

The showcase, open to children ages 8 to 21, will have no judges or winners, although each performer will receive recognition and a gift bag for participating. As of last week, 11 acts were signed up for the showcase.

Oswego County’s youth will also display their talents in a children’s production of Wonderland, an adaptation of Alice in Wonderland written by James Devita and Bill Francoeur. This is the eighth year that a children’s show has been mounted at Novelis Family Park.

Hailing from Oswego, Fulton, Hannibal and Mexico, 35 children have been in rehearsals since May 4 for this 90-minute production under the direction of Bobbie Palange and Rocky Farden. Performances under the big white tent take place on Friday, July 24, 4 p.m.; Saturday, 11 a.m. and 2:30 p.m.; and Sunday at 11 a.m.

“We have to find something that is appropriate musically for that range of kids,” Palange said. “Besides the music we’re always looking for a good storyline, good dialogue, something that’s going to challenge but not be out of reach for a wide range of ages.”

Harborfest will also host re-enactments at Fort Ontario, a midway beside Breitbeck Park along the lake, arts and crafts for sale at the River Walk East and plenty of vittles venues, such as the Heid’s of Liverpool food truck. “If people have never been here I’m sure they know someone who has and it’s worth coming to,” said Buske. “There’s something here for everyone.”