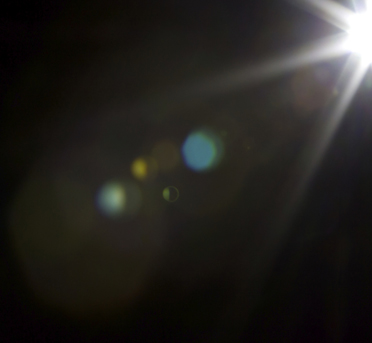 On the central southern shore of Long Island, NY is an interesting nexus of UFO sightings, which I like to refer to as the Great River Triangle.

In the late evening, on a day in May of 1908, several residents witnessed “a string of lighted beads.”

One witness recalled that, “one of the glowing UFOs seemed to stop… when the other caught up with it they seemed to bump into it.”

As the objects “bumped into the first UFO” they seemed to merge with it. After the last of the glowing objects had merge with the first it’s reported that the assembly of objects “began to spin like a 4th of July pin wheel.” When the UFO stopped spinning, it seemed to pause then took off at great speed.

On a summer’s night in July of 1954, an Oakdale dad called his wife and grade school son Tom outside to see three highly luminesce objects in a “V” formation gliding through the night sky. The sighting terrified the young son but his father told him to look at them anyway.

Tom, now an adult, tells us his dad said, “You have to see this; you may never see anything like this again in your life.”

Tom remembers, “…As I watched the three objects I noticed something dropping out of the back of them it reminded me of the tinsel we put on our Christmas tree. This tinsel like substance was also glowing as it dropped out the back but soon disappeared a few feet under the objects. The family lost sight of the three glowing UFOs behind a wooded area.

In another Great River sighting, May of 1997, a motorist happened to look up into the sky and noticed six hovering glowing UFOs.

She described the objects as “all the same size and were a gold/yellow color… and had a blazing quality to them.”

She tells us that she got out of her car to watch the UFOs, as did a couple of nearby police officers who exited their cruiser to get a better look. The motorist tells us one other strange phenomenon that she observed.  “Several other persons from a nearby building saw what I saw, yet there were others who tried to look but couldn’t see anything.”

In July of 2014, several residents of Islip reported a bright orange fireball passing over Islip travelling in an East South Easterly direction at approximately 10:30 PM. 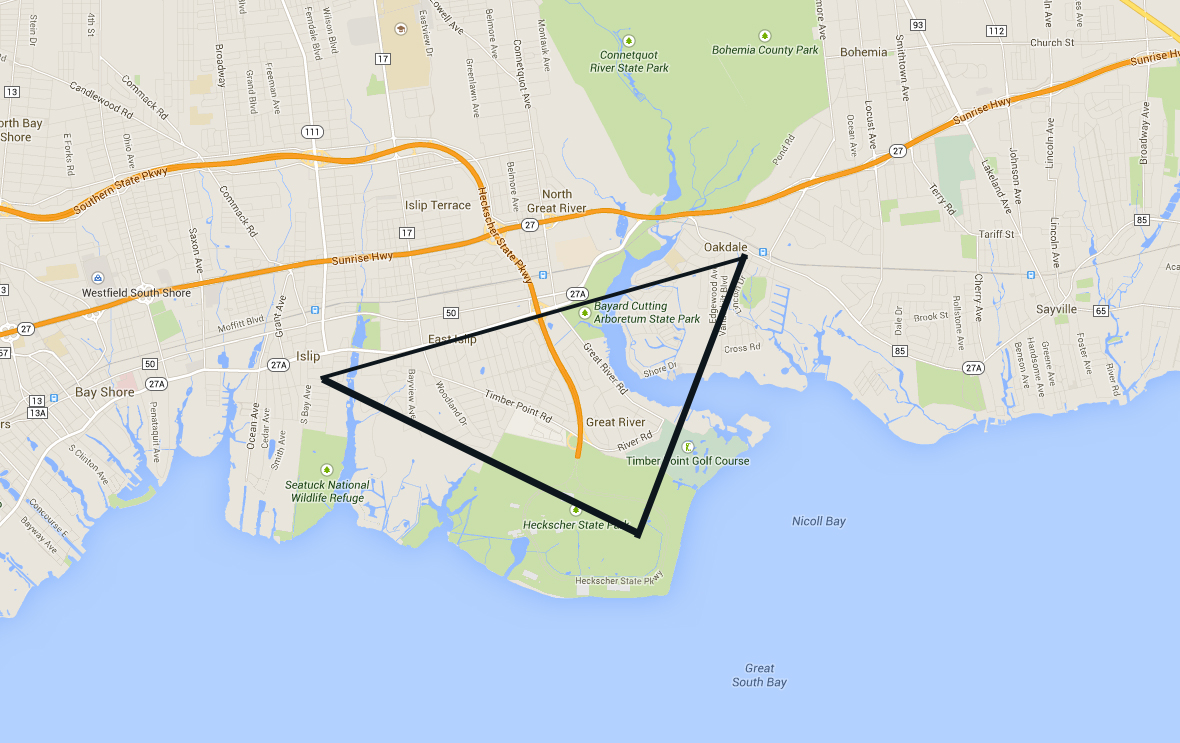 17 October 2014: a Ridgewood, NY motorist witnessed a bright, wingless, oval shaped craft in the sky above her. She said that it flew into a cloud and didn’t come out.

17 October 2014: a married couple in Spencer, NY notice that their dog was looking up at something through a patio door. They took a look and observed four orbs moving in a clock-wise pattern and then moving to the center as one light orb, then four coming out of the center and repeating.

21 October 2014: an Akron, NY resident observed a Chevron shaped UFO with two lights on each section. She reports that the chevron craft was silent and hovered in the air above the tree tops a few hundred feet west of her car.

24 October 2014: a motorist in Maybrook, NY while driving down Interstate 84 witnessed two objects hovering in the sky. Then the objects darted off faster than anything she’s ever seen and disappeared.

The Espresso Shot (#027)
#takeatour of Syracuse Beer
To Top