Pull your head out of your borscht. With Vladimir Putin’s Russia restarting the Cold War, shouldn’t we be paying closer attention to that other Russia, the one closer to home?

The rural town of Russia, N.Y., was founded in 1806 as Union. A sprawling federation of villages and hamlets, it dominates western Herkimer County, north of Utica, covering 60 square miles and God knows how many time zones. Many of its approximately 2,500 residents are armed.

“It’s here, it’s there, it’s everywhere,” said Rosie Major, cook at the Alamo Bar & Grill, which is in the border village of–lucky them–Poland. 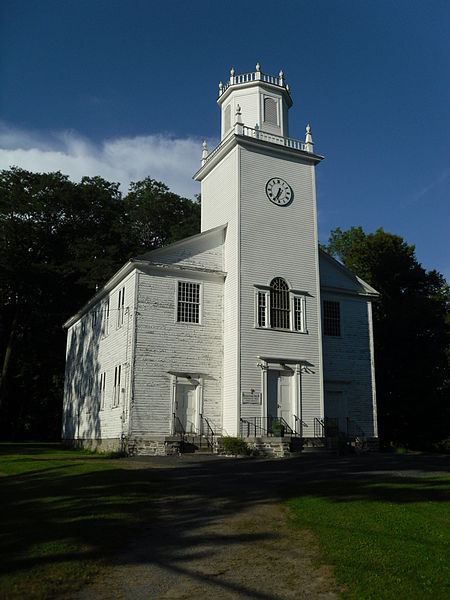 Why the town changed its name from Union to Russia two years after its founding is lost to history, but only at our peril do we ignore the frightening parallels between this seemingly quiet outpost and its resurgent superpower namesake.

Just as the former Soviet Union “gave” Crimea to Ukraine only to have Russia snatch it back this month, Russia, N.Y., lost a prime swath of its northern territory in the 1800s when the town of Willmurt was formed. The lost parcel ultimately became part of the town of Webb. Historical insults like that have a way of festering for centuries. If I lived in Webb, I’d be nervous no matter what assurances Russia Town Clerk Jeanne Barley made to me last week.

“Up here the towns and villages and everybody works together,” she said. “We don’t do any of that kind of {invasion} stuff.”

Gee, where have I heard that before?

Then there’s Poland’s “special” status. The village of 500 is divided between Russia and the town of Newport, with Russia claiming the larger portion. As a test, I suggested to Town Supervisor Frances Donley that Russia simply take over all of Poland to make life easier. Clinging to the script just like Barley did, Donley denied plans for an all-out offensive.

“People don’t like to give up their identity,” she said, as if quoting U.S. Secretary of State John Kerry.

But when I pressed further, I caught a chilling glimpse of Russia’s inclinations. Donley noted that the people on the Newport side of Poland pay more in fire district taxes than on the Russia side.

“Some of these little villages are hanging on unnecessarily,” she proclaimed, sending a river of fear sweat cascading down my spine and arousing in me a desperate thirst for vodka. She added, “I think residents of Poland would be happier if they were in our town.” 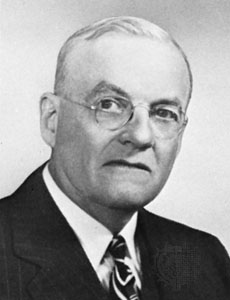 John Foster Dulles served as U.S. Secretary of State under Republican President Dwight D. Eisenhower from 1953 to 1959. He was a significant figure in the early Cold War era, advocating an aggressive stance against communism throughout the world. (Wikipedia)

Good Lord, is there a John Foster Dulles in the house?

Russia’s supply of fuel comes primarily from Stewart’s gas station and mini-mart on the Russian side of Poland. It’s a helpful little store, but the rich petroleum and propane reserves of Snyder Fuel Services in Newport to the south surely pose a tempting target. Among others. Note that you can’t spell “Newport” without “port.” Just as Russia the Superpower requires the warm-water port of Sevastopol in Crimea to project power at sea, my analysis is that it’s only a matter of time before our local Russia moves with decisive force on Newport’s “Borden’s Bay.”

The “bay” was once home to the Borden Dairy plant on West Canada Creek, making Newport one of the world’s leading exporters of Cremora. The term “Borden’s Bay” is a local joke; There was never moorage or boats coming and going. But let’s face it: Humor and nuance have never been Russian specialties. This situation could explode at any moment.

Russia, said Jason Tabor, of Moody’s Polaris ATV store, has “not made any advances at this time.” His words hung heavily in the air like a Sikorsky helicopter laden with Chicken Kiev. “At this time,” he repeated gravely.

Still unknown is whether the world will react with outrage to the threat of Russia expanding here the way it has to the reality of Russia expanding there. The biggest challenge might be getting the word out in a region where the free flow of information is tightly restricted by powerful interests that operate with impunity. I think we all know who I’m talking about.

He shook his head sadly and fell silent. 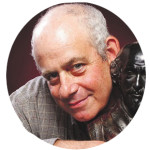 To read more Kramer, give his head a click.