Emily Bishop says she cried when she heard the news from Albany that New York was banning hydrofracking. As she watched the live stream of the governor’s cabinet meeting on Dec. 17, she and friends in the movement traded messages back and forth tracking the discussion.

When the state’s health commissioner, Howard Zucker, announced that he had ruled against the oil and gas industry’s quest to frack parts of the state to exploit oil in the Marcellus Shale, Bishop’s tears began to flow.

“I almost couldn’t breathe,” she said in a phone interview days later.

Across the continent, while attending a conference of the American Geophysical Union, in San Francisco, Don Siegel felt like crying, but he says, for a different reason.

“I felt like crying because the science was being distorted,” said Siegel, a professor of earth science at Syracuse University.

Siegel, who has served as an adviser to oil and gas companies and appeared in pro-fracking television ads, said the decision was based in politics.

“Science has very little to do with it,” said Siegel. “I’ve found the whole experience in getting involved in a political hot topic fascinating,” but in the end he views it as a pointless waste of his time and professional energy. “We spent four years to prove something that we knew when I came to Syracuse in 1980. Water quality was a non-issue from the start. The earthquakes, the broad water chemistry problems — this hype, it’s been BS from the beginning.”

So what’s next for the fracking activists? 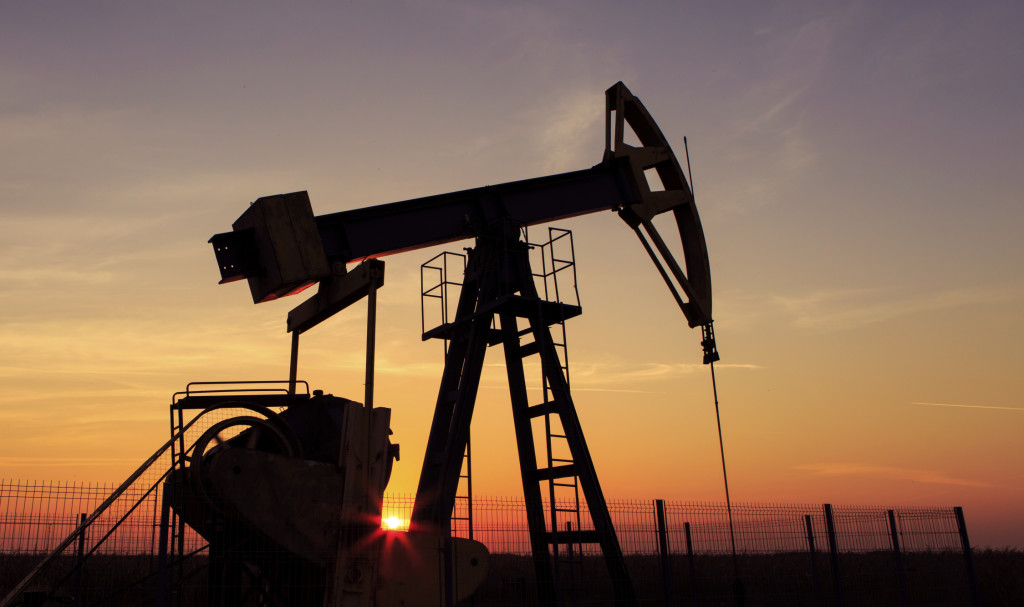 Howard Zucker announced that he had ruled against the oil and gas industry’s quest to frack parts of the state to exploit oil in the Marcellus Shale.

Bishop recently switched jobs and works as an organizer for Syracuse United Neighbors. She says that job one for the movement is to “thank New York State,” both for banning fracking and for its many initiatives in clean energy. The movement against fracking mobilized thousands of people on a complex and controversial issue — the Department of Environmental Conservation received an unheard-of 250,000 comments on its proposed fracking framework — and she sees that as a base for continued organizing.

“There are other fights going on to chip away at the infrastructure of the gas economy and to support renewable energy,” she said.

Siegel still plans to go ahead and publish what he says is the largest study on water quality near fracked wells, which will contradict studies with smaller sample sizes that are often quoted by opponents of fracking. Like Gov. Andrew Cuomo, he said that this was the most emotional issue he’d ever heard. He said that the decision was based on “absurdities” and went as far as to call the claims made in the movement’s signature film, Gasland, “BS.”

Bishop acknowledges that New York becoming the only state with shale gas to turn its back on hydrofracking is a symbolic victory, but “incredibly symbolic.”

“It’s not gonna make a whit of difference in respect to the national gas portfolio,” said Siegel. “It’s not going to make a whit of difference in climate change. It’s the ultimate NIMBY (not in my backyard) decision. Some people are concerned with having those north-south roads clogged with water trucks. What’s sad is that those folks don’t want to talk about how we could do both. If the antifrackers had been up front and said, ‘We don’t want it ’cause we don’t want rigs, we don’t want noise, we want life the way we like it and yet we also want the benefits of natural gas being produced elsewhere,’ I would have been OK. Don’t distort the science, don’t make believe.”

Meanwhile, said Bishop, leaders in the anti-fracking movement are fielding inquiries from all over the world from people who want to learn how New Yorkers kept the practice out of their state.

Baby Boomers Basketball Back in the Hood
With Apologies to Clement Moore… Or Maybe Henry Livingston Jr.
To Top