I’m counting on you to overlook the discrete differences between my “regular” column and this new ethically compromised version.

This column was bought.

Whenever you see that disclaimer floating atop one of my columns, you’ll know I’ve joined an exciting trend in journalism — pay-to-play news coverage.

Keep reading and you’ll see what I mean. Or, better yet, you won’t see what I mean. Frankly, I’m counting on you to overlook the discrete differences between my “regular” column and this new ethically compromised version. Will you work with me on that?

In this article, for example, I’ll be profiling the bustling, bohemian commercial district of Westcott. It won’t be a puff piece. Legitimate issues such as traffic will be discussed. However, the overall tone will be upbeat and constructive, as well it should be: In exchange for me writing the column and mentioning several outstanding Westcott businesses by name, these merchants agreed to give me free stuff: food, jewelry, barbering and more! I’ve never felt more optimistic about the future of my profession.

Credit the New York Times for my conversion. Until recently the nation’s leading newspaper has resisted blurring the line between editorial content and advertising, but there’s no keeping a great publication down. Now the Times’ brain trust is creating “sponsored content”, and doing it with the same style and excellence you’d expect from the people who led the charge against a nuke-wielding Saddam. A  subtly labeled “Paid Post” in the New York Times recently tackled the issue of women’s prisons, their soaring populations and need for better policies. Would it surprise you that the article’s sponsor was Netflix, which airs “Orange is the New Black” or that the popular show was mentioned in the piece?

If the NYT can pull this garbage, why not me? 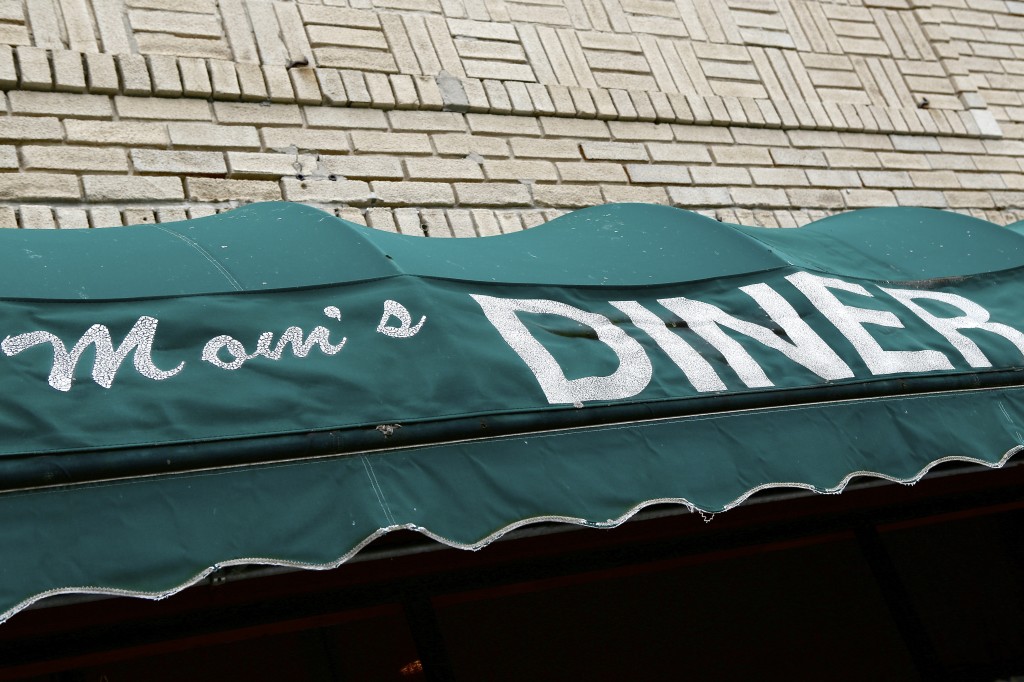 I started at Mom’s Diner. I explained to the sibling management team, Majid and Hisham Essi, that I was writing a profile of Westcott, and that I would need something tangible to assure proper placement of their restaurant in the story. So there was no misunderstanding, I looked longingly at the overhead menu.

“What do you mean — a sandwich or something?” Majid asked.

We agreed on the chicken cheesesteak, fries and a beverage. With that out of the way, it was time to focus on journalism. Majid told me that Save the Rain-related construction on Westcott Street took longer than expected and kept some customers away, but that the diversity and open-mindedness of Westcott makes it a great community. In a sponsored breaking news exclusive, Hisham revealed that he plans to open a barbershop on Westcott as early as September. It will be called “Hair Cemetery.” Yep, I’m getting a free haircut there.

At Boom Babies, a legendary boutique as whimsical as Westcott itself, Lorraine Koury, noted a paradox: People don’t want to see themselves as boring suburbanites, yet they flock to boring malls and chain restaurants that threaten vital, creative places like Westcott. “To us it’s bewildering,” she said. She urged the city to adopt policies to expand the success of Westcott to surrounding streets. That’s a pretty substantial paragraph, and it only cost Lorraine a pair of toe rings for my daughters. 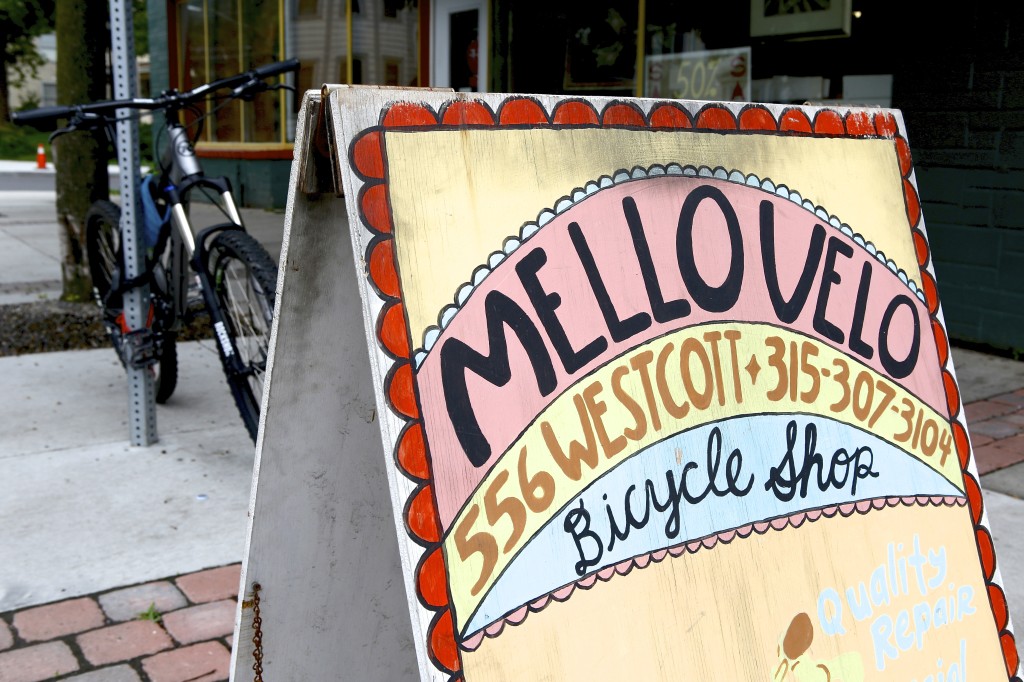 What’s next for Westcott? Part of what makes Westcott interesting is not knowing. The neighborhood is forever evolving. Sometimes all you can do is order an incredible cheese roll or croissant at Picasso’s Bakery (free pound of coffee) and watch the parade.