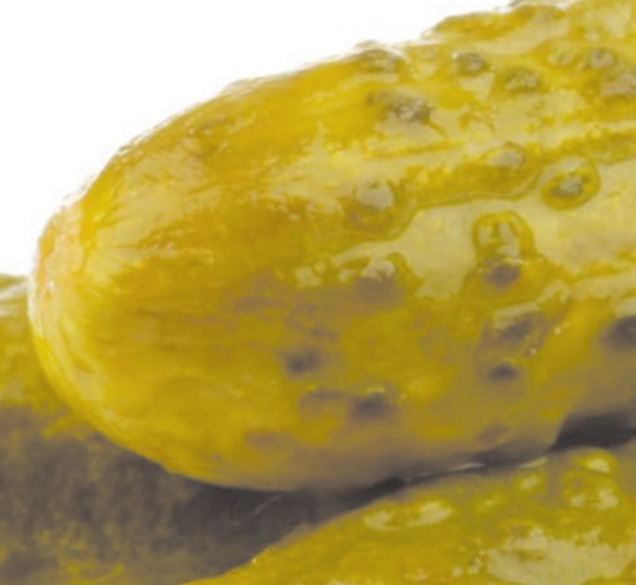 Hot new restaurant plans to expand its hours and menu

If you work or live downtown, you’ve probably strolled past artist Tash Taskale’s “01101,’’ a large, galvanized steel sphere in Lemp Park, at Fayette and Warren streets, on your way to grab a drink or a bite to eat.

Now you can sample the works of edible art Taskale is creating with flatbread pizza dough and a custom-made brick oven—and view more of his work—at Flame, Taskale’s new restaurant at 713 E. Fayette St.

Taskale, a native of Turkey, is a sculptor and artist who lives and works in Central New York. His new restaurant, two years in the making, is in his former studio space. It seats about 50.

Flame is in the midst of a soft opening, testing the waters with just a few menu items. When we visited on a weeknight in August, three pizzas were offered: the Flame, the Alsace and the Brooklyn.

The Flame pie ($7) features ground lamb and beef, parsley, onion and tomatoes, while the Alsace ($7) features Canadian bacon, onion, creme fraiche and farmers cheese. The crusts are thin, crisp and nicely browned and the toppings are a welcome change from everyday pizza toppings. The pizzas are garnished with a small mound of chopped salad, which is meant to be scooped and rolled up with the small slices of pizza.

Additional menu items will be introduced in stages, including soups, salads, items from the grill and daily small-plate specials. The restaurant has beer, wine and a full bar.

Cloudy Forecast for Circa

Alicyn Hart, the chef who put local foods front and center on the menu at Circa New American Bistro/Market, in Cazenovia—and on the map in the Cazenovia community as a whole—has announced plans to leave her home in the heart of the village in the spring.

Hart has decided not to renew the lease on the storefront space that Circa has occupied since 2006. She stated her plans in July, in a short article in The Cazenovia Republican. Circa’s lease is up May 31. After that, the future is unwritten.

Hart says her decision is financial. She says her rent has doubled in seven years, and she finds it ironic that she sends a check each month to an overseas landlord to pay for a space that shines the light on local farmers and locally grown foods.

Hart said she is exploring other options and having conversations with people about possible spaces and locations. She plans to remain in the community that has supported Circa and rallied around her when she had surgery to remove a brain tumor in March 2012. Hart said she is in excellent health, but noted “an experience like that does change you.’’ “It’s time to simplify,” Hart said. Hart, a native of New England, has worked all over the world as a chef and taught culinary arts classes at BOCES before opening Circa in 2006. The restaurant’s menu changes weekly and focuses on seasonal, locally grown produce, meats and other ingredients, prepared simply to play up their freshness and flavor.

Despite questions about Circa’s future, Hart and her restaurant are firmly planted in the here and now.

“Alright people, enough of the drama, my restaurant isn’t homeless yet,” Hart said in a recent post on Facebook. “We got another nine months at this location, and it’s going to rock on all the way through, and then onto greener pastures, in every possible context.”

Pickles are sold by the half-pint, pint and quart. Look for New York Mike’s in Shed E, the new building at the market. Follow the scent of vinegar and spices to a long table set up with toothpicks and samples.

Margaret McCormick is a freelance writer and editor in Syracuse. She blogs about food at eatfirst.typepad.com. Follow her on Twitter at @mmccormickcny.

Postcards from the Edge
Getting In Gear
To Top