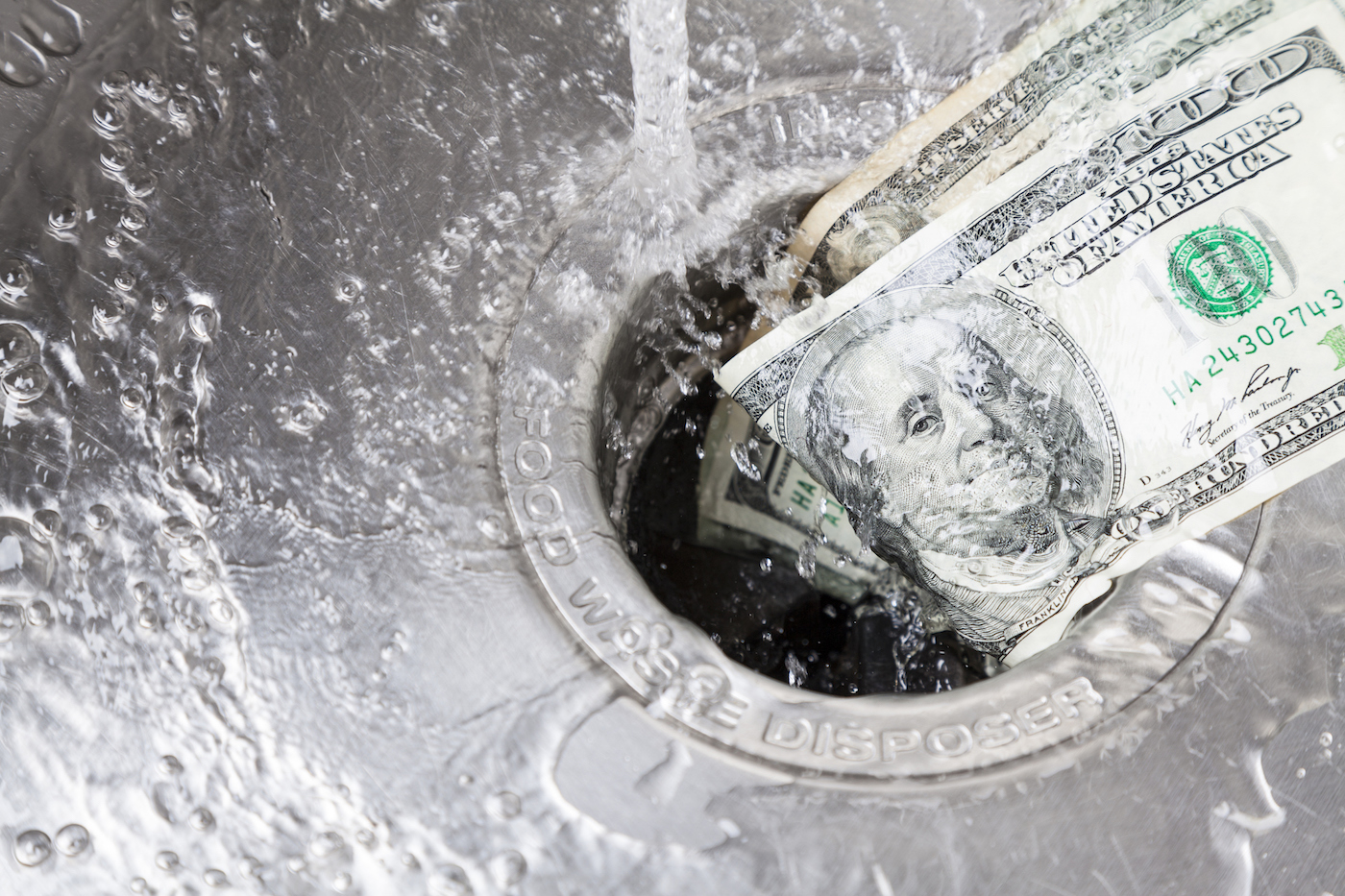 Benjamin Franklin famously wrote, “In this world, nothing can be said for certain, except death and taxes.” Since we live in New York, we’ve come to accept at least the latter, however reluctant we may be.

But if taxes are going to be a certain thing in this world, we’d also like to be certain that the tax dollars we do pay are cycled back into the state in some way that benefits all of us. That’s not entirely the case when it comes to the money that we send to Washington, D.C.

A $41 billion tax gap is nothing to sneeze at, especially given that a gap at all in New York is not only a new thing, but it’s a thing that has grown much worse in a short span of time. DiNapoli had previously reported in 2013 that the state sent $19.9 billion more to Washington than what it got back. That means the tax gap has seen a 200 percent increase in just four years.

Not only is the overall size of the gap the largest in the nation, as a Rockefeller Institute report similar to DiNapoli’s estimates, but as New York continues to lose out, the vast majority of states are actually getting back more money than what they send to the fed. DiNapoli’s 2016 report states that all states on average received $1.18 for every tax dollar sent to the federal government. Remember, New York only got 84 cents.

While it’s not realistic to think that every dime in federal spending can be dished out evenly across the nation, New Yorkers definitely have the right to feel that they are getting ripped off. There are a lot of services in this state where $41 billion could be put to good use.

Along with the numbers, the comptroller’s report comes with an overlaying message. “Federal decision makers should consider this imbalance as they debate proposed budget and policy changes that could significantly impact New York and other states,” DiNapoli said in a release.

That provision could very well hurt states that have high state and local taxes — like New York — while further ballooning the amount of money we put into the federal government but don’t get back.

Members of New York’s congressional delegation should take that into consideration when discussing tax reform on Capitol Hill. It’s understandable that a densely populated state with so many assets would be responsible for contributing more to the federal treasury than a lot of other states. Yet New York taxpayers should not be required to help subsidize other parts of the country at the rate we are. And it appears unlikely that gap between what we pay and what we get back will shrink much, or at all, in the coming years.

There’s a whole conversation that needs to be held on the inequality of federal spending. DiNapoli’s report and the tax plan talks going on in Washington are both indications that we live in the right state and this is the right time to begin that conversation.

A 1934 Sighting In North Dakota
Tom DeLonge Challenging Boundaries of What is Possible.
To Top