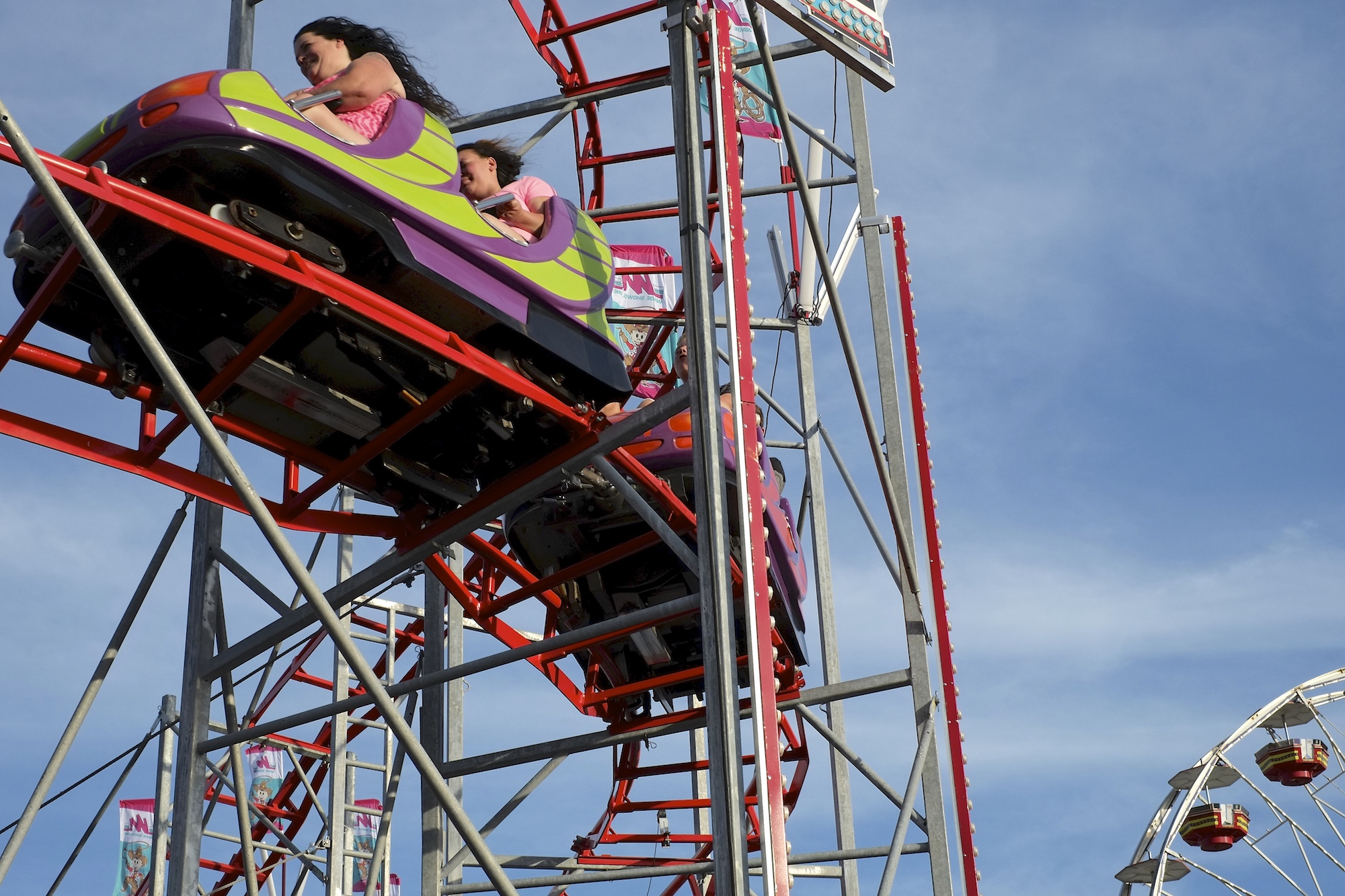 A checklist of what’s new at the New York State Fair.

Visitors at the 2016 New York State Fair walked through a new main gate, an enticing visual flashback to the arched carriage-gate style that welcomed turn-of-the-20th-century attendees.

The main gate was part of the fairgrounds’ $50 million cosmetic makeover, although some fairgoers expressed shock and awww about fondly remembered food stands that had to move elsewhere. And a number of perennial vendors were relocated from their familiar homes to new places on the grounds — but their loyal customers couldn’t find them, so the fair eventually resorted to signage that directed people to these businesses.

Nevertheless, the 2016 edition cracked the 1 million attendance mark over its 12 days, with Gov. Andrew Cuomo celebrating the momentous occasion on Labor Day. It’s a good bet that the guv may be back this Labor Day, Sept. 4, as that number could be reached this year, since the fair will be open 13 days starting Wednesday, Aug. 23. 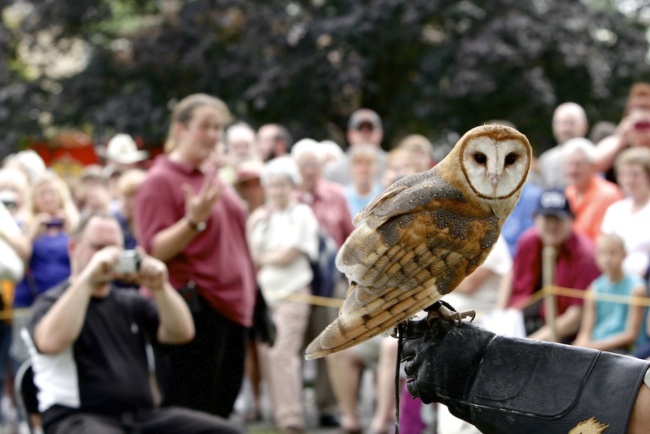 Fairgoers will experience more changes for the 2017 expo, so it’s a good idea when going through one of the entry gates to snag a fairgrounds map, which is more indispensible than ever before. And following the learning curve provided by the 2016 redo, fair officials are trying to make things easier. This year, for instance, vendors locations will be available on the fair’s new phone app.

Perhaps the most eye-catching new wrinkle will be the Broadway Skyliner chair-lift ride on the midway. It’s a permanent installation paid for by Wade Shows, running 1.400 feet in length and 34 feet high.

The New York State Trooper exhibit has moved to the former DEC Cabin and State Corrections Building. Meanwhile, a new State Police grappling/diving tower has been installed in front of the buildings.

In another relocation, the Taste of New York Marketplace will now take residence inside the Horticulture Building. The marketplace’s former space at Chevy Court is being converted to a backstage/dressing room area. It’s a sign of the times: The venue was designed long ago for performers along the lines of Anita Bryant and Rosemary Clooney, and not the mega-acts such as the Beach Boys and Earth, Wind and Fire that are now being booked there.

More newbies include: The West End area of the fair offers a new performance stage and other attractions, including the return of the Coronas Circus and the Hollywood Racing Pigs; a new entry arch will welcome visitors at the Pan-African Village; the MooU educational tours take place at the livestock buildings; and a new Turtle Mound dance and presentation area can be found at the Indian Village.

A host of new performers roaming about the grounds will include the Elbridge-based DownBeat Percussion, the official drumline of the Buffalo Bills pro football franchise. Also making its debut will be the Empire Experience Stage area, which will feature a Pride Day program on Friday, Aug. 25; a Hispanic/salsa fest sponsored by CNY Latino on Friday, Aug. 25, through Sunday, Aug. 27; a Family Fishing Day at the Empire Experience pond on Sunday, Aug. 27; and a batch of tribute bands throughout the fair’s run. 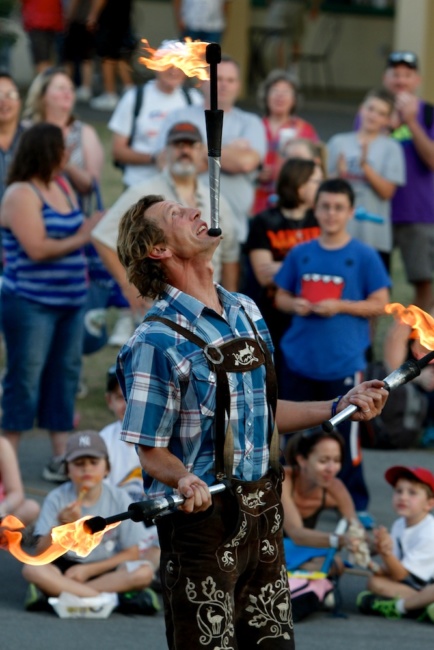 Rumors abounded during last year’s fair that certain venues would not be around for 2017. Yet the Gianelli Sausage-Dinosaur Bar-B-Que’s spot near Chevy Court is secure, and so are the West End Sports Deck and the neighboring Alivero’s food stand. Getting demolished outside the Dairy Building, however, was the WSYR-Channel 9 Newscone, proud beacon of the Fourth Estate. Anchors Rod Wood, Christie Casciano and the rest will still host live newscasts at that same spot, while the infotainment show Bridge Street will have daily 10 a.m. broadcasts at Chevy Court.

Even Hilby the Skinny German Juggling Boy has been uprooted, moving from his former residence near Chevy Court (where he would dish out adlibs regarding the stage act) to a new area. Starting Monday, Aug. 28, at 1, 4 and 7 p,m., Hilby will take his act to a seated outside area near the Coliseum.

Yet there will be comfort from familiar attractions. Hawk Creek Wildlife Center, from East Aurora, returns with its popular “Birds of Prey” show featuring the winged creatures daily at 11 a.m., 1:30 and 4:30 p.m. at the New York State Park. The Art and Home Center, the location for often provocative displays, will offer an exhibit on the women’s suffragette centennial.

And the Dairy Bar will be back for 25-cent cups of white and chocolate milk. The moo juice may be a fine accompaniment to the chocolate-covered deep-fried crickets and grasshoppers available at the Fried Specialties food stand on Restaurant Row.