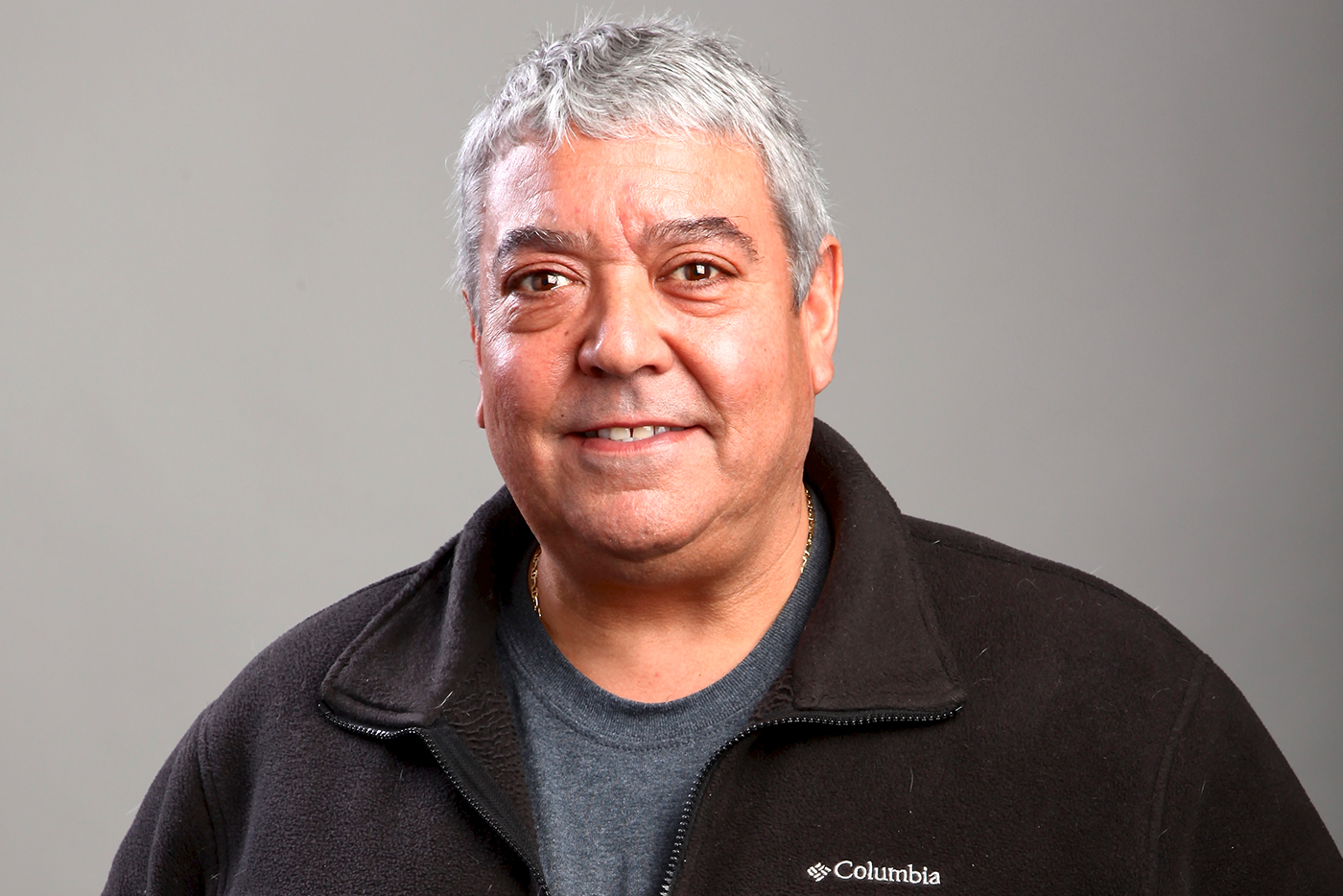 Tom Tartaro is circulation director for the Syracuse New Times and Family Times. He supervises a group of 13 freelance drivers and with them delivers publications to newsstands throughout Onondaga County and parts of Oswego, Madison, Oneida, Cayuga and Cortland counties.

Tom has worked as a driver for the Syracuse New Times for some 10 years and became circulation director two years ago. However, Tom was chosen as Employee of the Month because his job title doesn’t actually matter; he always does whatever needs doing, whether it’s assisting people who visit the office or helping to clean up around the building. He is the definition of a team player. If a customer asks for additional copies of the New Times or Family Times, Tom brings those papers personally before the end of the day. He’s helped increase the circulation of the Syracuse New Times by studying newsstands and figuring out where the demand for newspapers is highest and making sure those racks are always full. Always upbeat, friendly and helpful, Tom is what used to be known as a stand-up guy; he is trustworthy, loyal and devoted to the company, the drivers he supervises, his fellow employees, customers and community members.