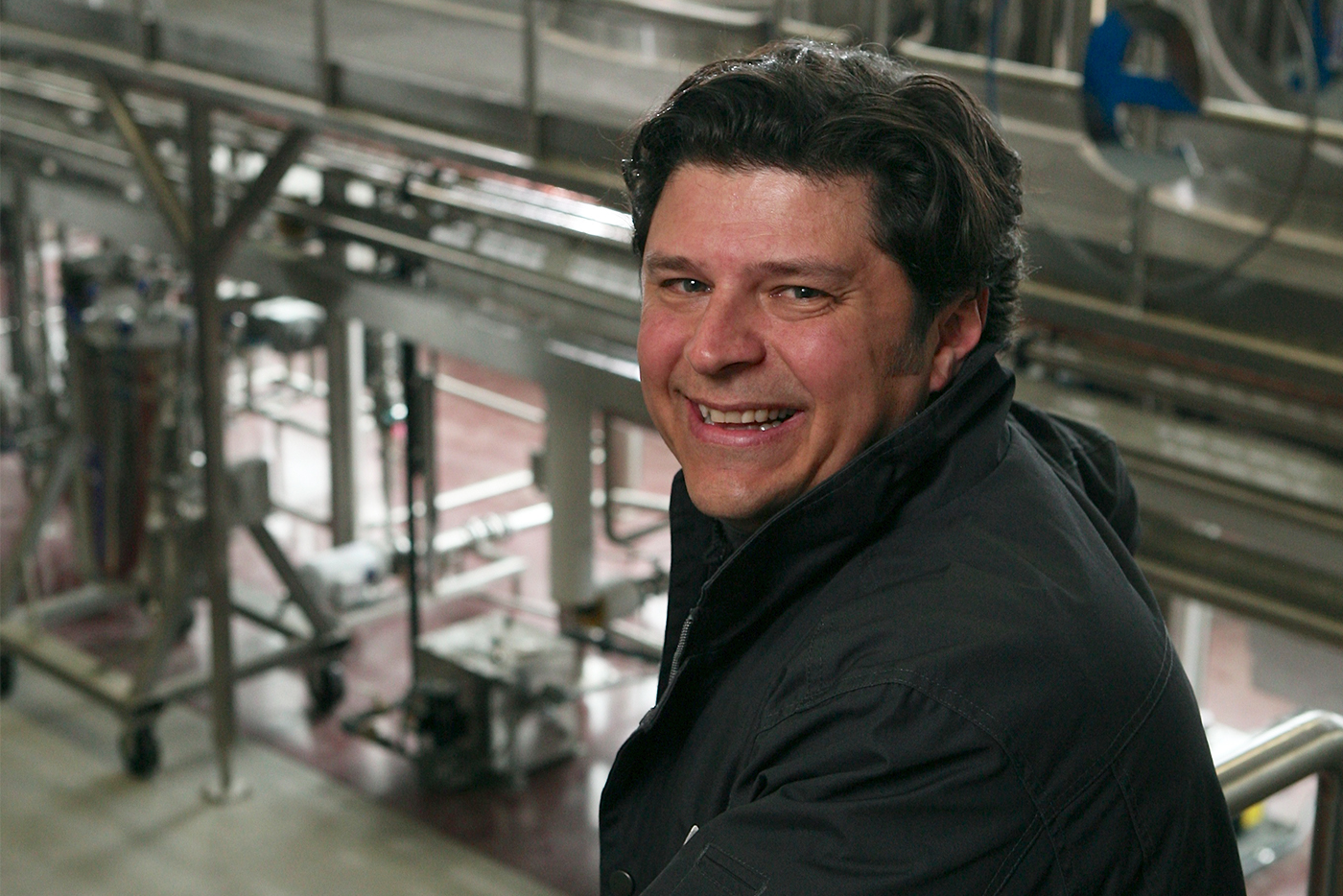 Beijing gets a taste of the Empire Brewing Company.

Empire founder and owner David Katleski planted the seeds for international trade during a trip to China with Central New York business leaders in 2014. On that trip, he met the owner of Jingwei Fu Tea Company, which later resulted in Empire’s East-meets-West, black tea-infused beer called Two Dragons, created at the Empire brewery and brewpub, 120 Walton St., in Armory Square.

Katleski has said that China is about 20 years behind the United States in terms of craft beer, so he saw an opportunity to do business and be one of the first breweries in the States to bring craft beer to China. He hired Jing Zhang, a native of China living in Syracuse, to help navigate and expedite the export process. She now serves as export specialist for Empire Brewing.

The opening of the Empire Farmstead Brewery earlier this year made it possible for Empire to bottle its beers for the first time. In the United States, Empire’s beers are now distributed throughout New York and in New Jersey and Delaware.

Meanwhile, in Cazenovia: If you want to get a firsthand look at the brewing process, the Empire Farmstead Brewery, 33 Rippleton Road (Route 13), has begun offering brewery tours on Saturdays and Sundays, 1 to 5 p.m. each hour. Reservations for same-day tours can be made in the retail area at the entrance of the tasting room. Sign up when you arrive and enjoy a pint while you wait.

Tours are offered on a first-come, first-serve basis and tend to fill up quickly. They last about 30 minutes and end with a complimentary five-ounce beer sample. You must be 21 years old with a valid ID to participate in the sampling.

Closed-toe shoes are required for the tour and no pets are allowed, including service animals. Children over age 5, accompanied by a parent or guardian, may participate. Empire reserves the right to cancel weekend tours, if needed, to accommodate brewing operations.

Vegan Dinner With A View

Farm to Fork 101, a dining series that connects local farmers and consumers, will host its first all-vegan dinner on Monday, Nov. 14, 6 to 9 p.m., at the Crowne Plaza Hotel, 701 E. Genesee St. The event will be held on the hotel’s top floor, so the view should be as stunning as the food is delicious.

Tickets are $55. For more information, visit facebook.com/farmtofork101. To purchase tickets, go to squareup.com.

If you’re downtown on a Saturday morning and find yourself ravenous, a new brunch option won’t leave you hungry.

Liehs & Steigerwald Downtown, 117 E. Fayette St., is offering an all-you-can-eat buffet on Saturdays, 9:30 a.m. to 1 p.m. You’ll find eggs, home fries, pancakes and some of the things the German-style butcher shop-grocer-pub is best known for, like bacon and sausage.

Price is $11.99 per person, with $6 Mimosas available at the bar. Call 299-4799 or visit facebook.com/liehsandsteigerwalddowntown.